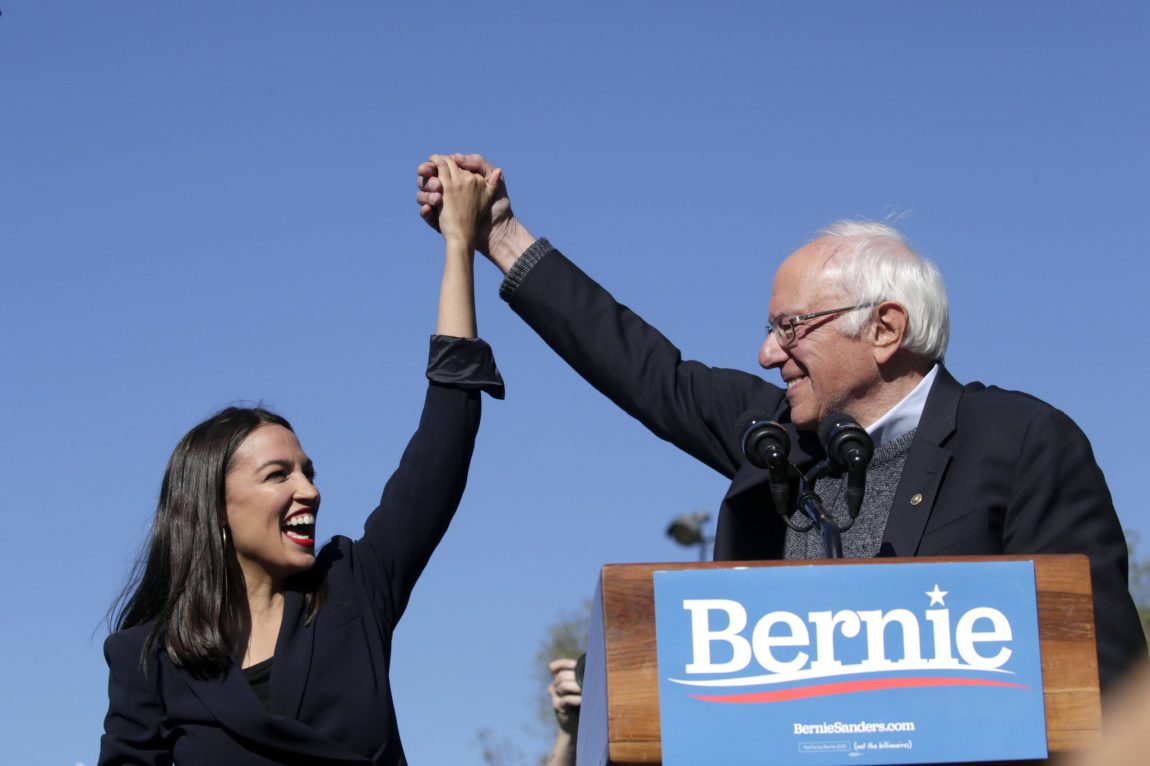 During a joint interview at Sanders’ massive campaign rally in New York on Saturday, reporter Nikole Killion asked Ocasio-Cortez, who announced her endorsement of the candidate last week, if she’d join his White House should he become the Democratic nominee and beat out President Donald Trump in the 2020 election.

“Yes, you would,” Sanders, enthusiastically sharing his interest in the idea, said in the congresswoman’s ear.

Ocasio-Cortez, laughing, responded that it would be something she’d consider.

“For me, I wake up every morning and think, how could I do the most good, and so that decision, should we get to it, should the senator ask, is something I would consider,” the New York congresswoman, who represents parts of Queens and the Bronx, said.

As for now, she said, she is focused on expanding the electorate, turning out the vote and defeating Trump so that issues like housing, health care and climate change are placed at the forefront.

Ocasio-Cortez also shared that Sanders’ recent heart attack prompted her to announce her endorsement of the candidate. Referring to his health scare at the start of the month as a “gut check,” she said she soon told the senator as well as his competitor Sen. Elizabeth Warren about her decision.

While the representative is backing Sanders, she called Warren a “fabulous” candidate and ensured that they are all united.

“Sen. Sanders, Sen. Warren and myself are all on the same team in the Party. We are all part of this progressive wing, and I’m just thankful that we’re all here in this together,” she said.

According to RealClearPolitics, the latest national polls show Warren leading, with Sanders in third behind former Vice President Joe Biden. 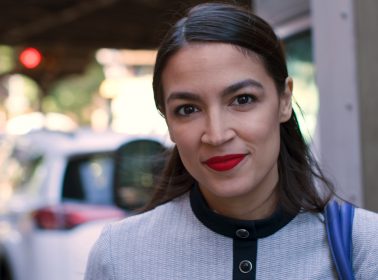 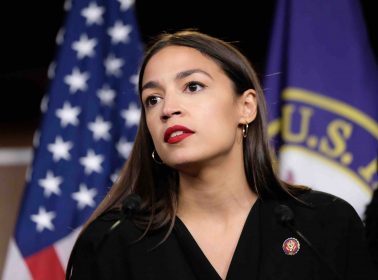 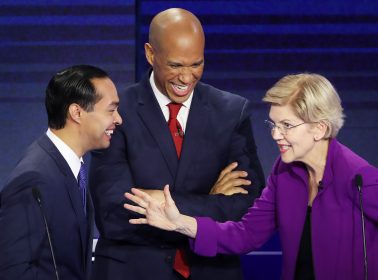 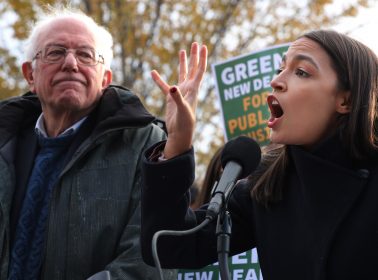 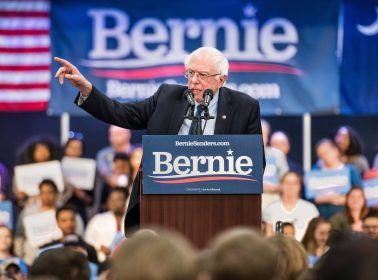 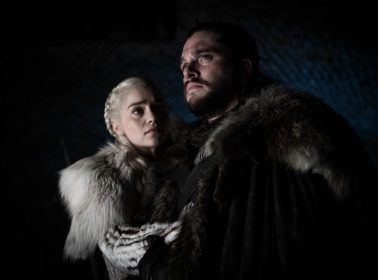 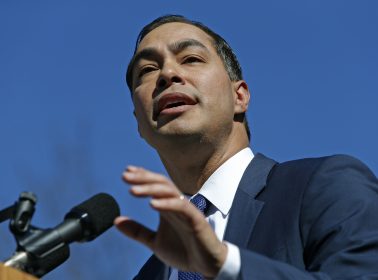 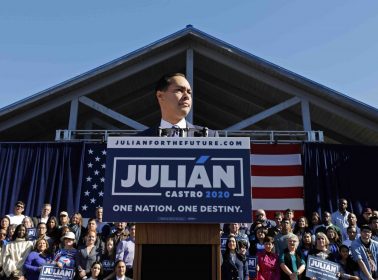