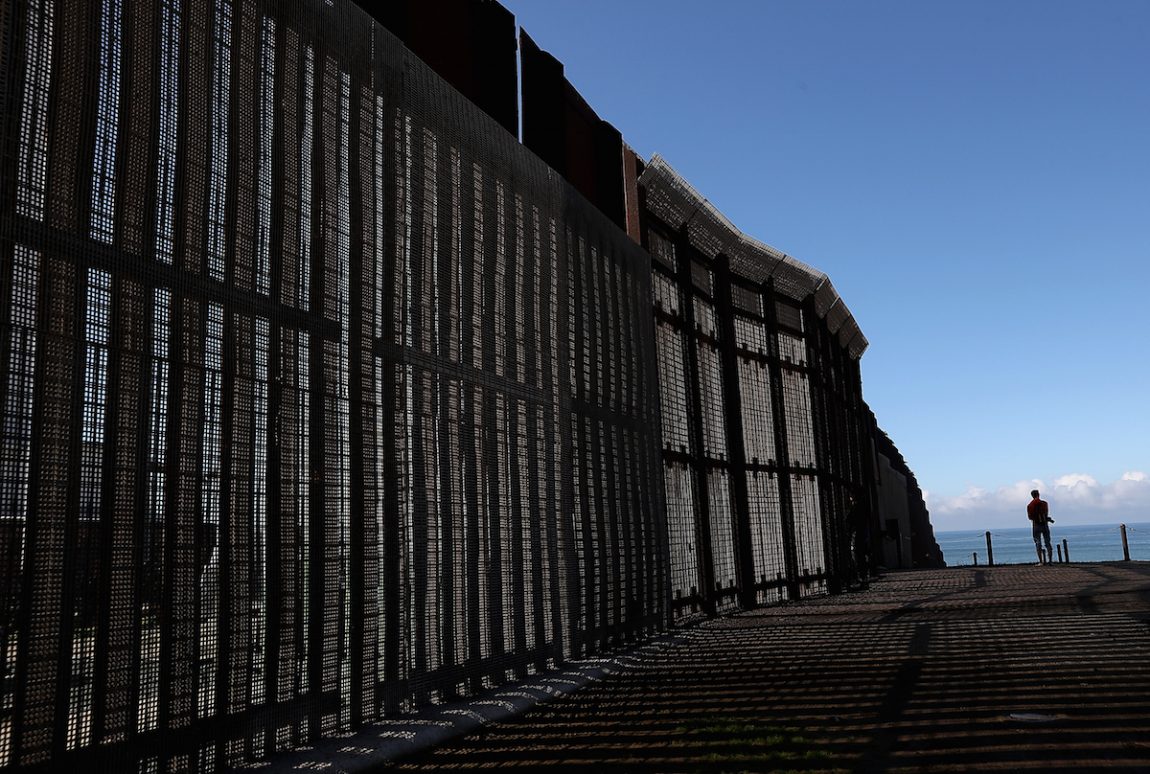 +
A man stands next to the U.S.-Mexico border fence at Friends of Friendship Park on February 4, 2017 in San Ysidro, California. Photo by Justin Sullivan/Getty Images News

Cards Against Humanity is getting even more political than usual this holiday season. The card game–which lets you be offensive while in the context of playing, so it’s totally ok and not problematic, man–announced their holiday promotion for 2017, and it’s a doozy. For $15, you can pitch in to help fund the purchase of a plot of land on the US-Mexico border, in exchange for six “surprises” during the holiday season. Why is a profane card game buying a plot of land, you ask? The main reason anyone does anything these days: to piss off Donald Trump.

The government is being run by a toilet. We have no choice… we are going to save America and attempt to keep our brand relevant in 2017

Join in and for $15 we’ll send you six America-saving surprises this December: https://t.co/o1BFmokO9W

Let’s get this out of the way: if the border wall is going to be built, Cards Against Humanity’s real estate stunt won’t stop it. At most, this will be a minor annoyance for an administration that is reportedly gearing up to deal with many annoyances on the path to the border wall. CNN is reporting that a pattern of behavior from the Trump camp seems to signify that the “toilet” in charge of the government (as Cards Against Humanity so eloquently put it) is serious about getting the wall up on the border. That behavior includes research on the ground, and starting processes against landowners on the border that had been dormant since the Obama years.

So, while the stunt is more a marketing ploy to get people to sign up for its holiday gifts program–the first of which will include a map of the plot of land purchased by the company–Cards Against Humanity did hire a law firm to make the process as difficulty as possible for the government, if they were to carry ahead with the “boondoggle” wall. Asked by Business Insider if they were worried about Trump supporter backlash, co-creator Max Temkin said that they’re not worried: “Playing our game requires literacy and a sense of humor so there’s not a lot of hardcore Trump fans in our fanbase.”

This isn’t the first time that Cards Against Humanity has embraced a cause in its own, inimitable way. This summer, they released a tongue-in-check “For Her” edition, which was simply the same exact game but with a pink box and a price tag $5 more expensive than normal. The catch? Proceeds from the special pack went to Emily’s List, a nonprofit that looks to elect more women to office.

Since Trump took office, many groups have spoken out about the proposed wall, especially those already living on the border. The Tohono O’odham Nation–an autonomous tribe with about 28,000 members living along the US-Mexico border–told the government that they are welcome to come see how they patrol the border within their 75-mile-long reservation, but that they would, under no circumstance, allow the wall to be built on their land. 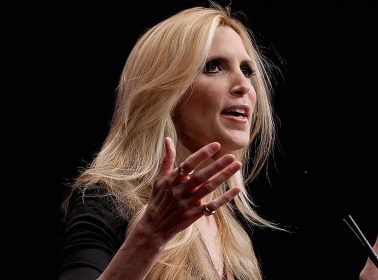 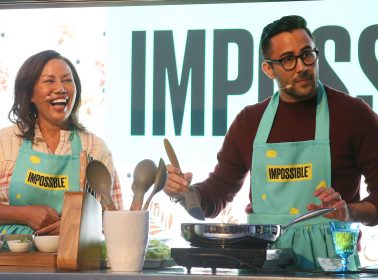 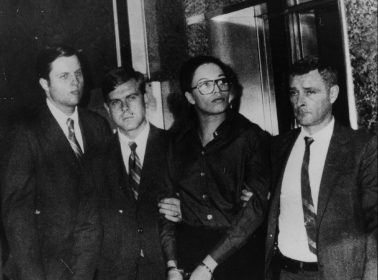 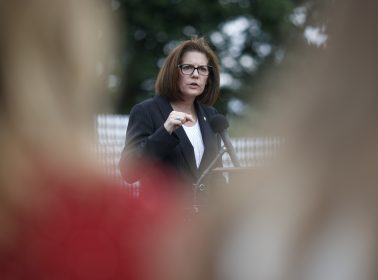