The 'From Volcanoes to Hope' Exhibition Is a Celebration of Salvadoran Art
Search
Culture 07.19.19 at 5:30 pm

With the lack of representation in media, Central American communities have carved out their own spaces by hosting everything from panels to podcasts to art shows. Salvies Who Lunch’s founder Cynthia Gonzalez is doing just that with the ¡Chévere! series. On Saturday, Gonzalez will present Liberación: From Volcanoes to Hope, an art exhibition showcasing 12 Salvadoran artists.

“For years, we’ve heard stories of [the] Land of the Volcanoes and its tropical weather, the summer days of playing canicas and capiruchos to las buenas épocas to survival stories during and after the Civil War,” according to Salvies Who Lunch. “Our theme this year, is inspired by those stories told by our grandmothers and parents, who left their home El Salvador in hopes for a better future.” 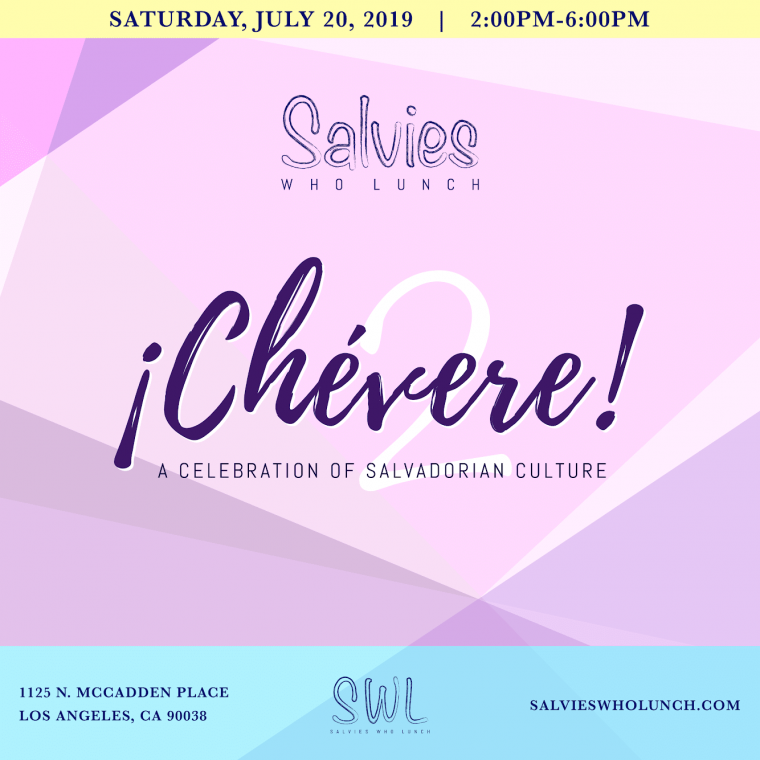 Currently, Central America is in the news again as President Donald Trump introduces new (and harsher) immigration policies. With this, come stories on the gangs and violence present in the region. But it means that the narrative doesn’t move forward. This exhibition is an attempt to counter that and allow Salvadorans to shine a light on what their community is about.