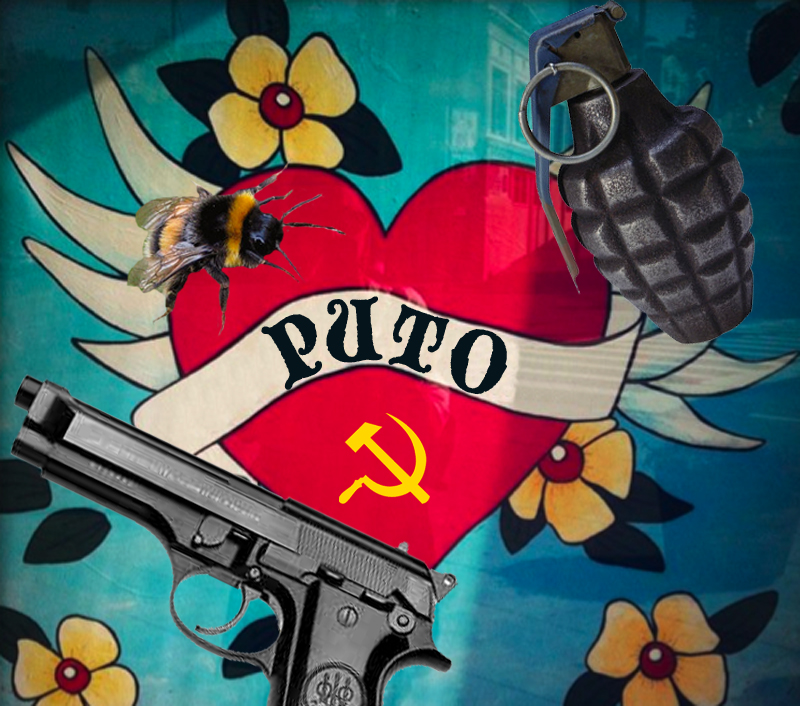 Sure, the play has a catchy one-foul-word title going for it, but this play also dishes out a healthy dose of commentary on the continuous exploitation of workers. And if DePaul had let Marc David Pinate, director of PUTO, include nudity, he would have gone there too all for the sake of staying true to the script. Marc told Remezcla about his creative choices and the Cali swag hes looking to bring to Chicago’s stage.

Tell us about the many social commentaries in this play?

I think the most interesting social commentary concerns the idea of “getting off the grid: working class people acquiring their own land, producing their own food and creating their own localized economies.  This is a very interesting topic as the movement to start community gardens in low-income neighborhoods is rapidly gaining momentum. The ills of decadence, the increase in government control of the citizenry under the guise of “homeland security,” immigration, the extinction of honey-bees (actually happening) and the very definition of “terrorism” and “terrorists” are central to the play.  I love the idea of “catchment zones” that Bracho uses in the play.

“The poor are mostly confined to the catchment zone in which they work and live.  I think the draconian laws being passed in places like Arizona are not too far from the “alternate reality” presented in the play.”

As the director, why bring this particular play to DePaul?

DePaul can be a fairly sheltered place.  Of course there are always exceptions but as any small, private school, there is a bubble that forms around it.  PUTO throws a lot of crazy shit in your face.  I mean, the “good guys” in this play are trying to overthrow the government by violent means.  In real life these people would be considered terrorists.  Also, although it’s not a central theme in the play, there is a good amount of gay sexuality (um, like, graphic sexuality).  This is something I’ve not seen in many plays in Chicago, and being in a Catholic university, the agitator in me likes the idea of pushing against religious authority.

What are some of the choices you are facing directing this play?

I suppose the biggest choice was whether to do this play with non-Latino actors.  The majority of the characters in the play are Latino, specifically gay, [email protected] from Los Angeles.  There were not enough Latino actors at DePaul’s theatre school to fill all the roles but I made the choice to go ahead and cast non-Latino actors because the play was just too important, too timely and too necessary not to do. The play calls for several nude scenes, however, school policy does not allow us to show full nudity so it has been a challenge to still maintain that level of intensity.  However, I think we have made up for the lack of nudity in other ways that will still push the audience slightly beyond their comfort zone.

Are you taking back the word PUTO? (j/k) But tell us about having a play with such a distinct name:

I definitely think Bracho, the playwright, is making a pretty big statement by naming the play and the protagonist, “PUTO.”  The word itself has several meanings – all of them negative – like: whore, slut, fag, fucked.  I think one of the big questions in the play is will Puto stop being such a puto.  That is, will he stop being such a whore and not in the purely physical sense but also in a decadent capitalist way.  The character of Puto is an extreme case but to a greater or lesser degree, like it or not.

“I think the nature of Capitalism demands that people become whores to the system.  To say that corporations pimp out consumers and workers is, in my opinion, exactly what happens.” Tell us about the author?

Ricardo A. Bracho is writing theatre for the 21st Century.  He is one of the most intelligent writers I’ve come across and his work is steeped in layer after layer of meaning, (pop) cultural references, symbols and politics. Ricardo is FEARLESS and he writes courageous plays.  It is probably why he doesn’t get produced as much as he should but I love him for sticking to his guns.

What should the audience prepare for?

What are you looking forward from this show?

I look forward to sharing a bit of Cali style theatre to Chicago audiences.  Coming from the San Francisco Bay Area, there is a lot stuff I took for granted with regards to making theatre that is beautiful, political, hybrid and cultural that is pushing its audience into uncomfortable places.  I am interested in how audiences will respond to this. 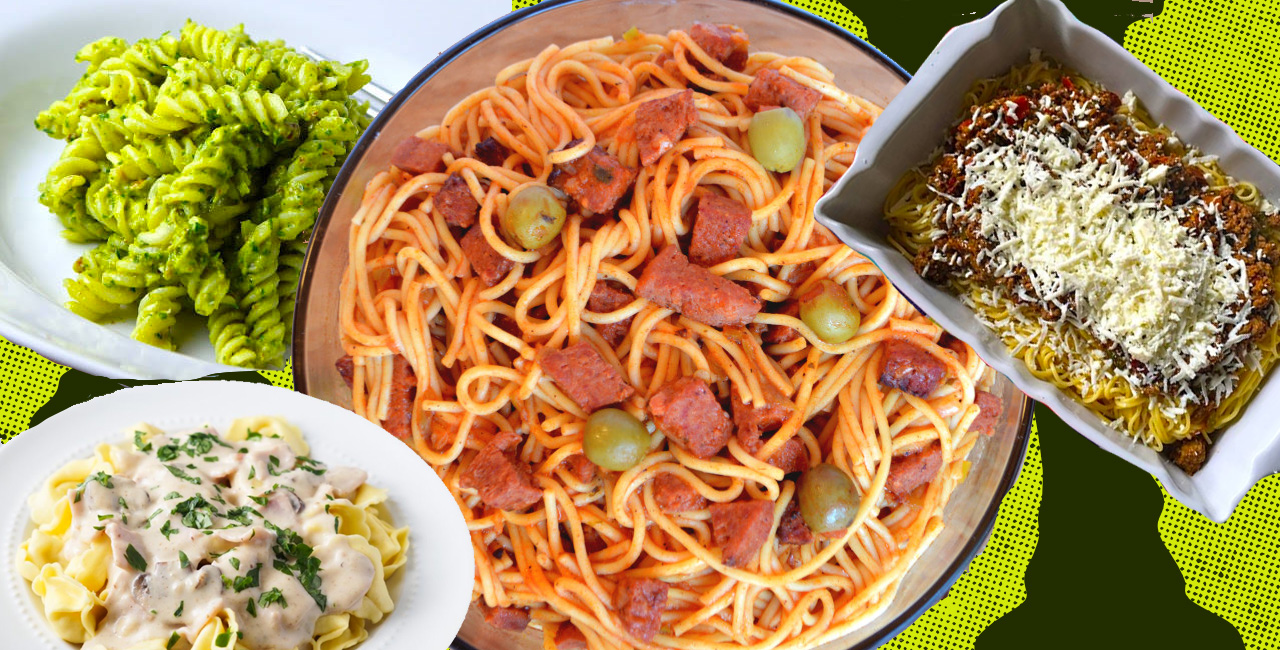 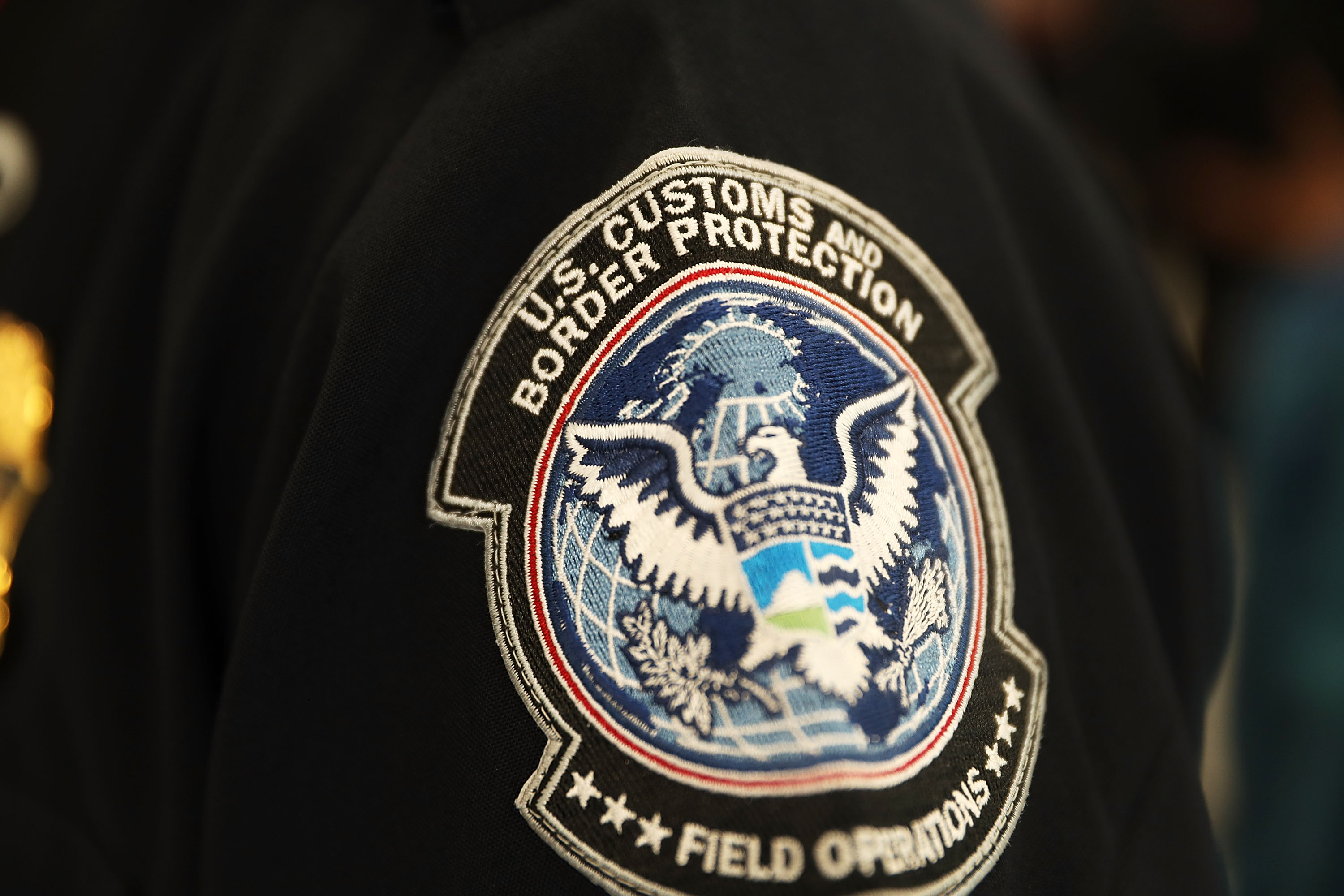