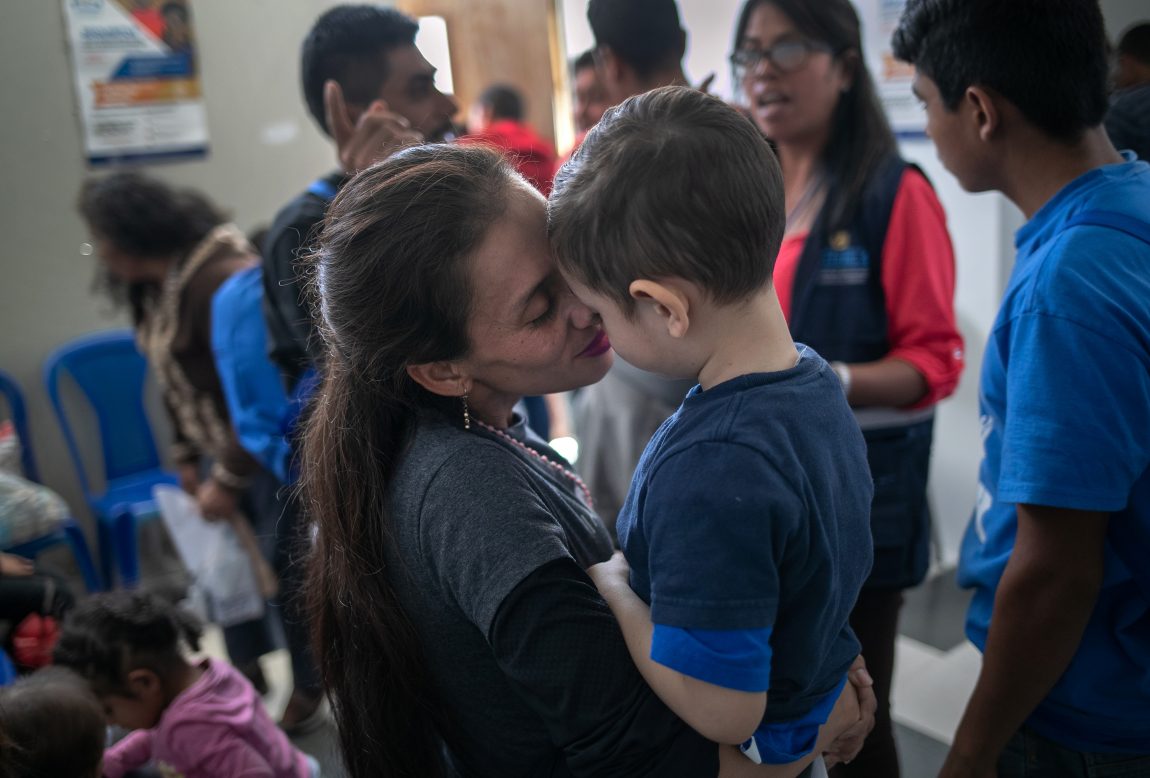 +
Raina Lisette embraces her son Lester Andre, 4, after the two arrived on an ICE deportation flight from Brownsville Texas on August 29, 2019 to Guatemala City. Photo by John Moore/Getty Images

Early on during the coronavirus pandemic, experts pointed out that the U.S. immigration system could exacerbate the spread of COVID-19. Many lawyers and activist organizations have called for the early release of individuals in detention, explaining that they could get sick from being kept in close quarters, often without soap or proper disinfectant. Many detainees have shared that most guards around them don’t wear gloves or masks and that practicing safe social distancing techniques is impossible.

The U.S. Immigration and Customs Enforcement (ICE) hasn’t come up with a broader strategy for releasing or limiting its detained population of about 34,000 people—60% of whom have no criminal record. But it has continued deportation and removal proceedings for cases that it claims present “public safety risks” and for “individuals subject to mandatory detention based on criminal grounds.”

These moves are especially risky as Latin America tries to control the spread of the virus. Many countries have urged the U.S. to take more precautions when sending passengers back to other regions.

BBC reports that in Guatemala, which has 70 confirmed cases of COVID-19, officials are asking the U.S. to limit the number of people it puts on airplanes. Currently, ICE is loading planes up with about 60 to 90 passengers; Guatemala is asking for that go down to a maximum of 25 after two people tested positive after getting off a U.S. deportation flight.

Guatemala has been preemptive about the risks that U.S. immigration policies present to its borders. Last month, the government suspended all deportation flights for two days until the U.S. promised to practice safer health measures.

Haiti’s foreign minister, Claude Joseph, also recently pleaded with the U.S. government to suspend deportation flights after lawyers pointed out that some passengers had been exposed to the virus in detention centers. On Tuesday, a plane with 14 Haitians was scheduled to leave the U.S. for Port-au-Prince; Ira Alkalay, the lawyer for one individual said his client had been in at least two facilities with other sick detainees.

“Do the math. How many places and people has my client been around since being exposed to the virus? He has told me that they are all in a room together; that there is no social distancing whatsoever,” he told The Miami Herald. “Just think about what will be dropped on Haiti’s doorstep when possibly infected people get off that plane.”

Coronavirus poses a threat to Latin America and the Caribbean because of the region’s delicate infrastructures. Experts and think tanks have noted that the virus could push some areas to their breaking point as they try to address the health crisis. 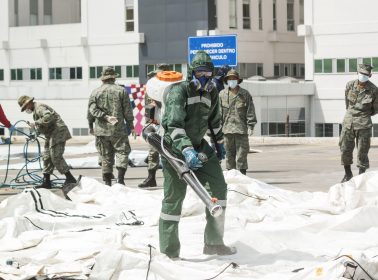 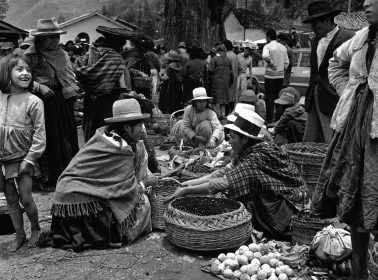 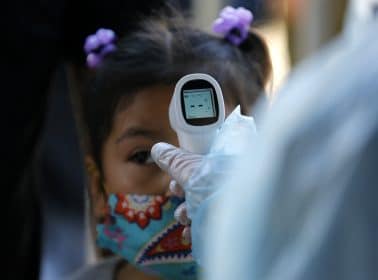 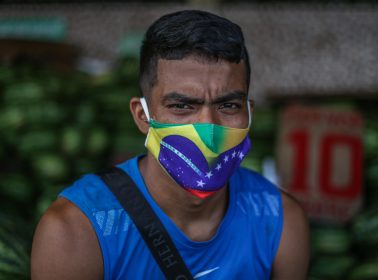 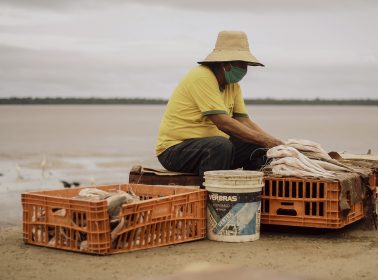 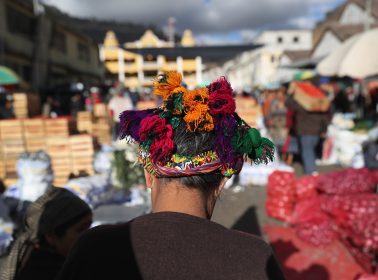 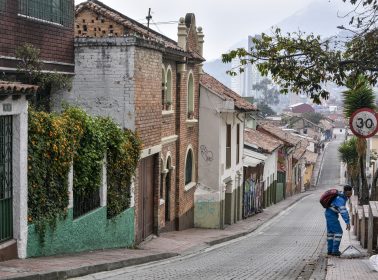 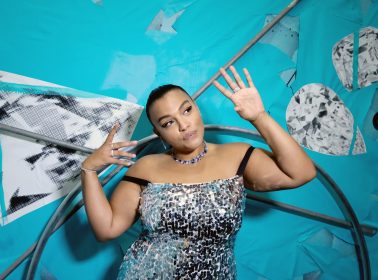