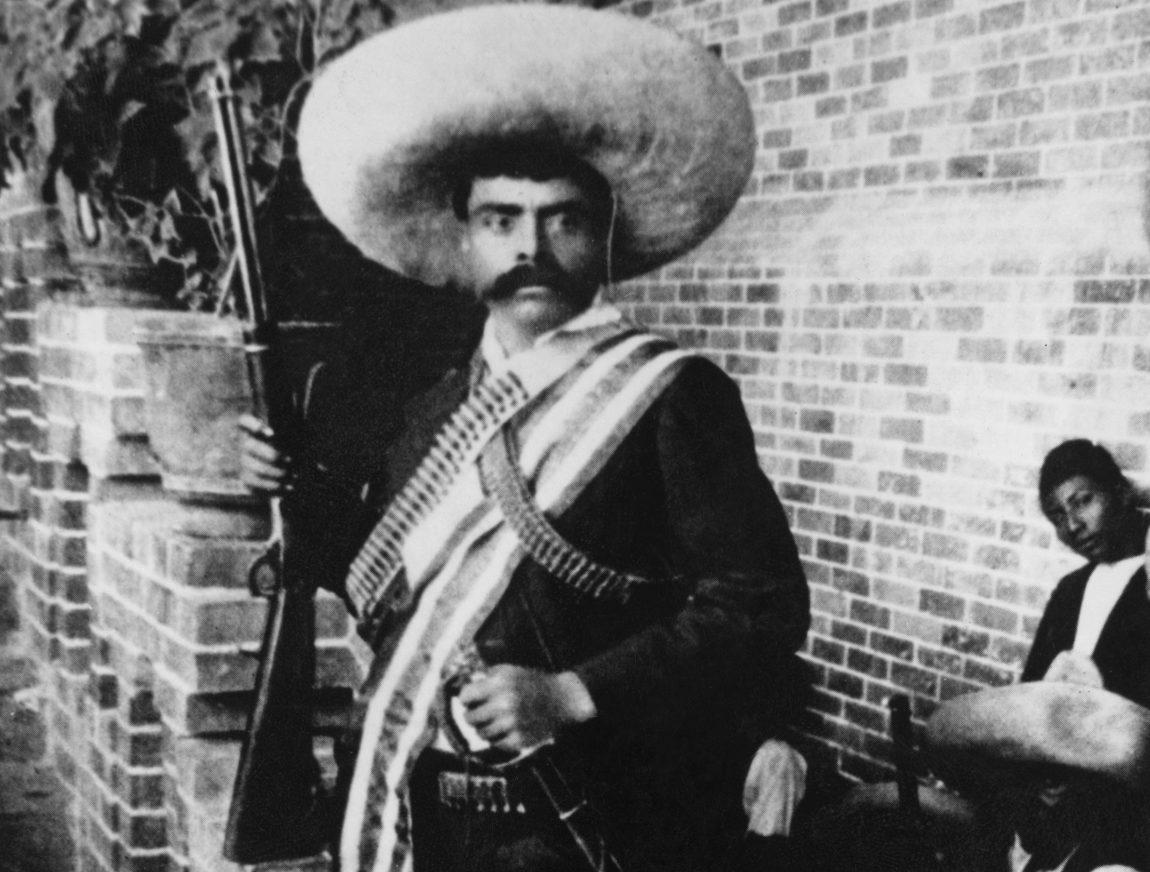 It’s been 100 years since the death of Emiliano Zapata, and one Mexican high school is remembering the revolutionary leader by dedicating a massive Día de Muertos altar to him.

Students and faculty at Preparatoria Emiliano Zapata, located in east-central Mexico, came together to construct the giant ofrenda. Carrying tradition, the altar is divided into seven levels, which represents the space between the underworld and beyond. It includes more than 200 candles, dozens of sugar skulls, cempasúchil flowers, fruit, messages and several kilos of sawdust.

Poblano plastic artist Alejandro Teutli joined the project to produce large sketches of the late leader’s face as well as a contemporary version of the figure wearing a mask used by the Zapatista Army of National Liberation (EZLN), which, like the school, was named in his honor. The students then colored in the outlines with sawdust dyed in purple, red and orange.

In total, it took 1,000 students, 90 teachers and 15 administrators to complete the altar, a process that lasted an entire school day — and some.

“We started Monday at seven in the morning with the students of both shifts and it ended at five in the afternoon,” Ricardo Valderrama Valdez, the school’s director, told El País in Spanish. “The students were very excited to participate, each in their own way.”

After the school posted photos of the students’ work on Facebook, the enormous altar went viral, with more than a thousand shares and 150 comments at the time of writing. About 100 people in Mexico have stopped by to see it so far. The altar is open to the public from 9 a.m. to 6 p.m. until Friday, Nov. 1. Visitors are guided by students who explain to them the meaning behind the ofrendas and the significance of the revolutionary.

“Offerings are something that must happen from generation to generation, it is something we want to convey to our students beyond academics,” the director said.

A leader in the Mexican Revolution, Zapata formed and commanded the Liberation Army of the South, a peasant and Indigenous troop fighting under the slogan “Land and Liberty.” He and his army engaged in guerrilla actions while demanding agrarian reforms. Zapata helped redistribute land and aided poor farmers until he was ambushed and fatally shot in Morelos on April 10, 1919 by government forces. His movement, referred to as zapatismo, lives on today through EZLN, a peasant guerrilla group in the southern state of Chiapas that began uprising in 1994. 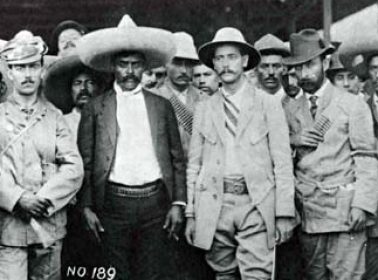 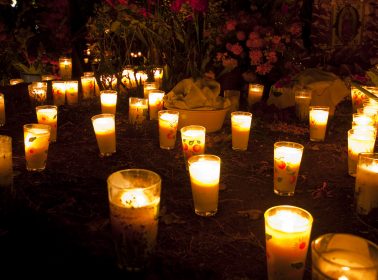 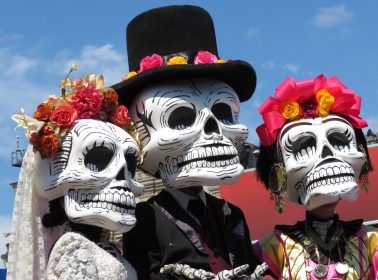 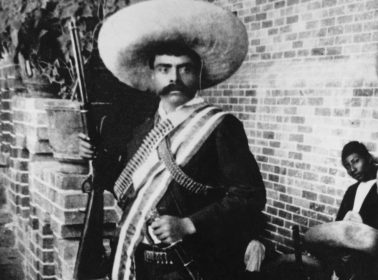 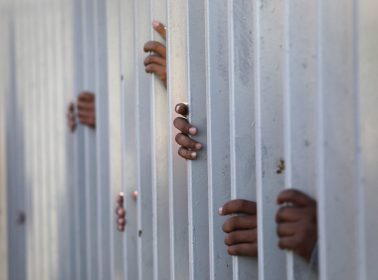 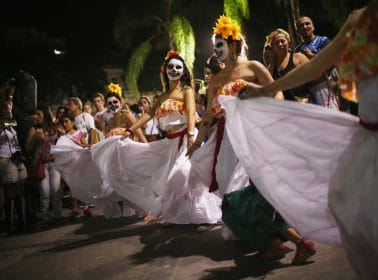