From February 15 to February 24, a group of visual artists, performers, activists, designers, photographers, and more will come together in Ayampe, Ecuador to explore the relationship between art and the environment. And you’re invited to join.

TrueQué Residencia Artística, an incubator for emerging artists run by founders Stephano Espinoza and Gabriela Espinosa, is looking for Latino and Latin American talent to participate in its newest residency, titled Naturaleza Híbridas: Fricciones entre arte y ecologismo. “We will carry out practical exercises rooted in the social and cultural environment of Ayampe,” according to TrueQué’s site. Art isn’t usually centered through a Latin American lens, but this residency uses Ayampe as a starting point.

The program costs $200 for artists who reside in Ecuador and $500 for those who live anywhere else. (Whoever attends the residency must speak Spanish as the workshops will be in Spanish.) The tuition includes breakfast, lunch, supplies, and more. However, it doesn’t include travel. The fee might be insurmountable to some, but TrueQué Residencia Artística is offering at least two scholarships, worth about half of the tuition.

For its part, the collective encourages women, Indigenous people, Afro-Latinxs, the LGBTQ community, and gender non binary people to apply. For a chance to join the residency, email [email protected] with your name, city, country, date of birth, brief bio, CV, portfolio, and a letter of intent. (Learn more here.) The deadline is November 15. 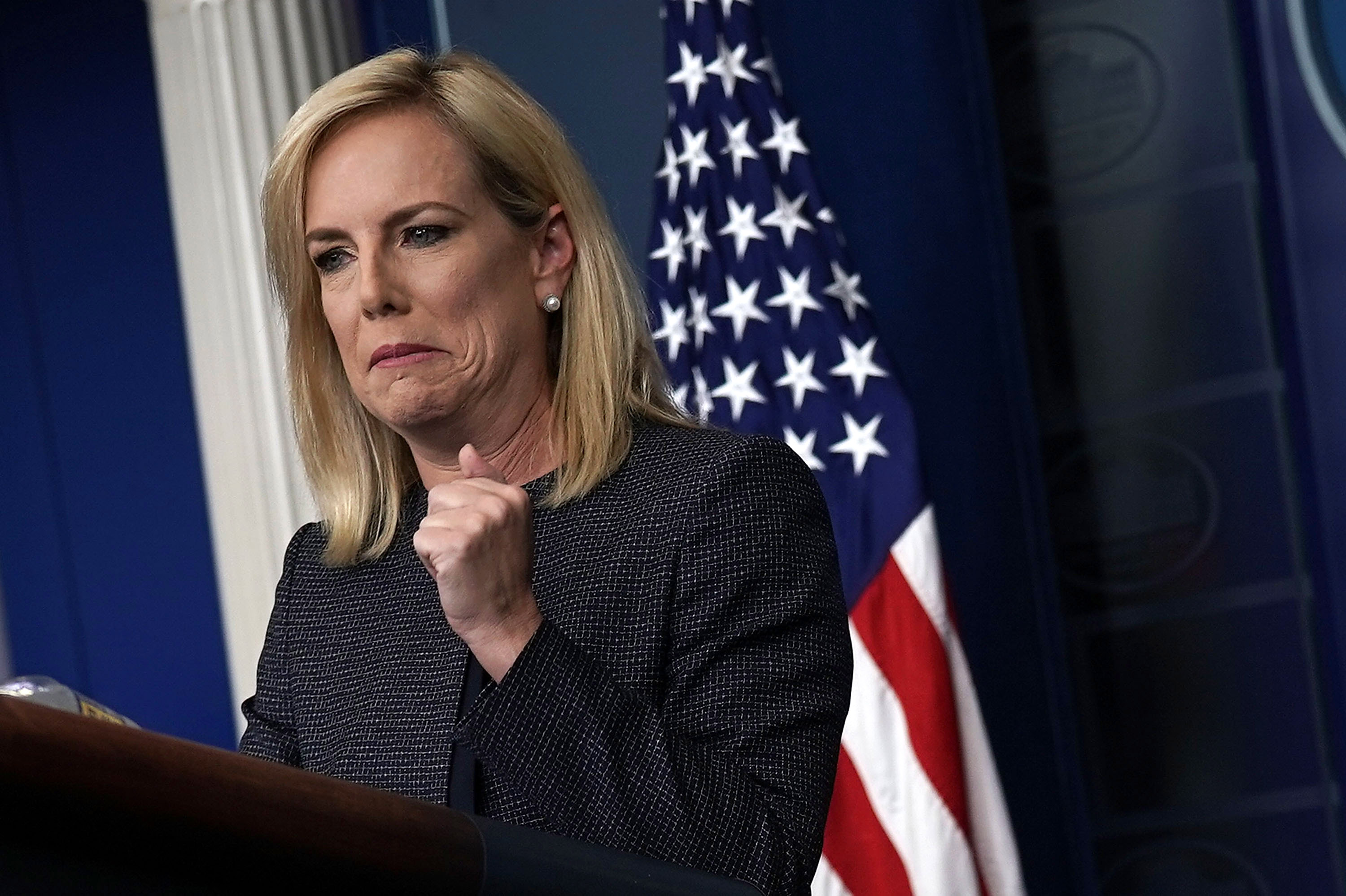 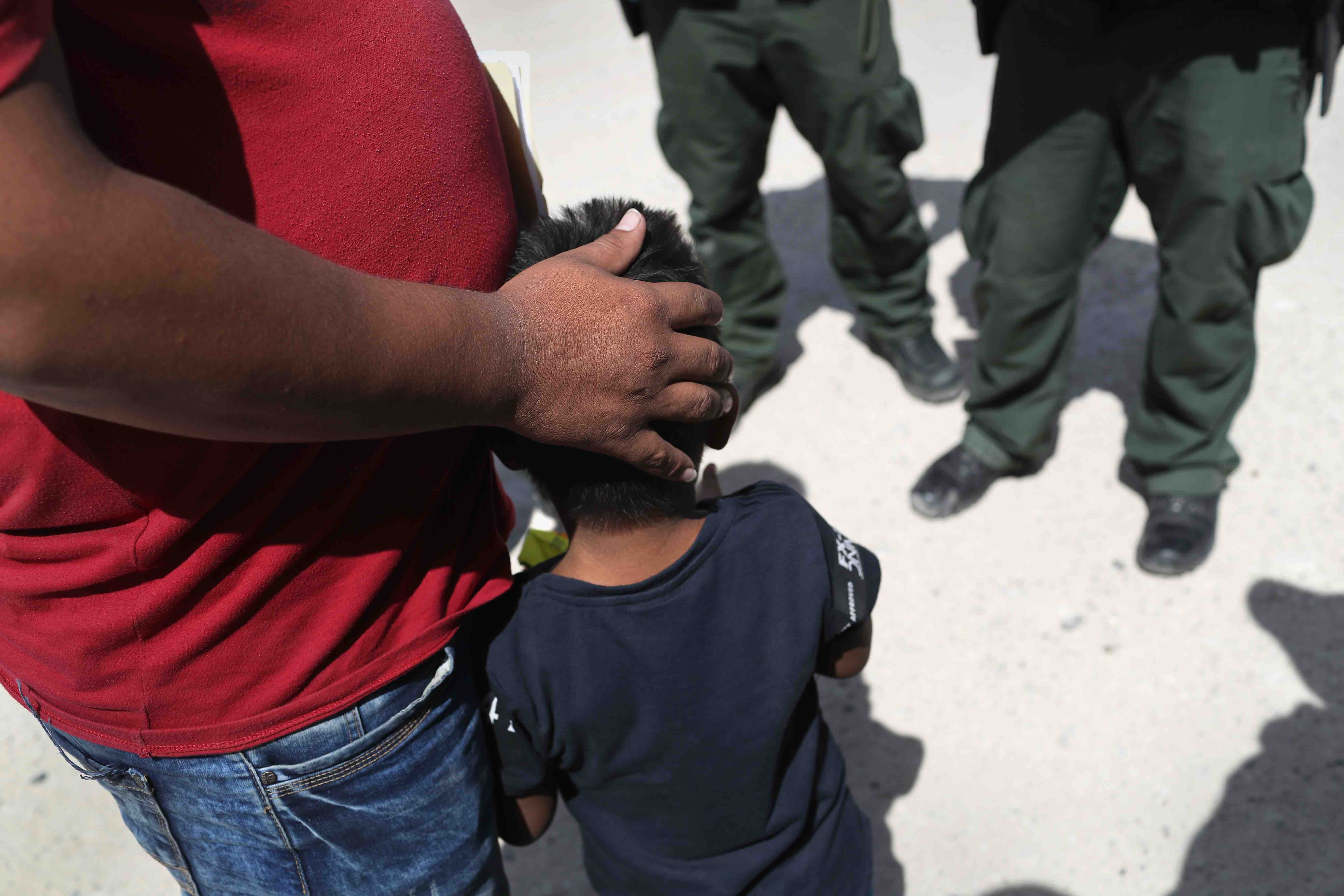 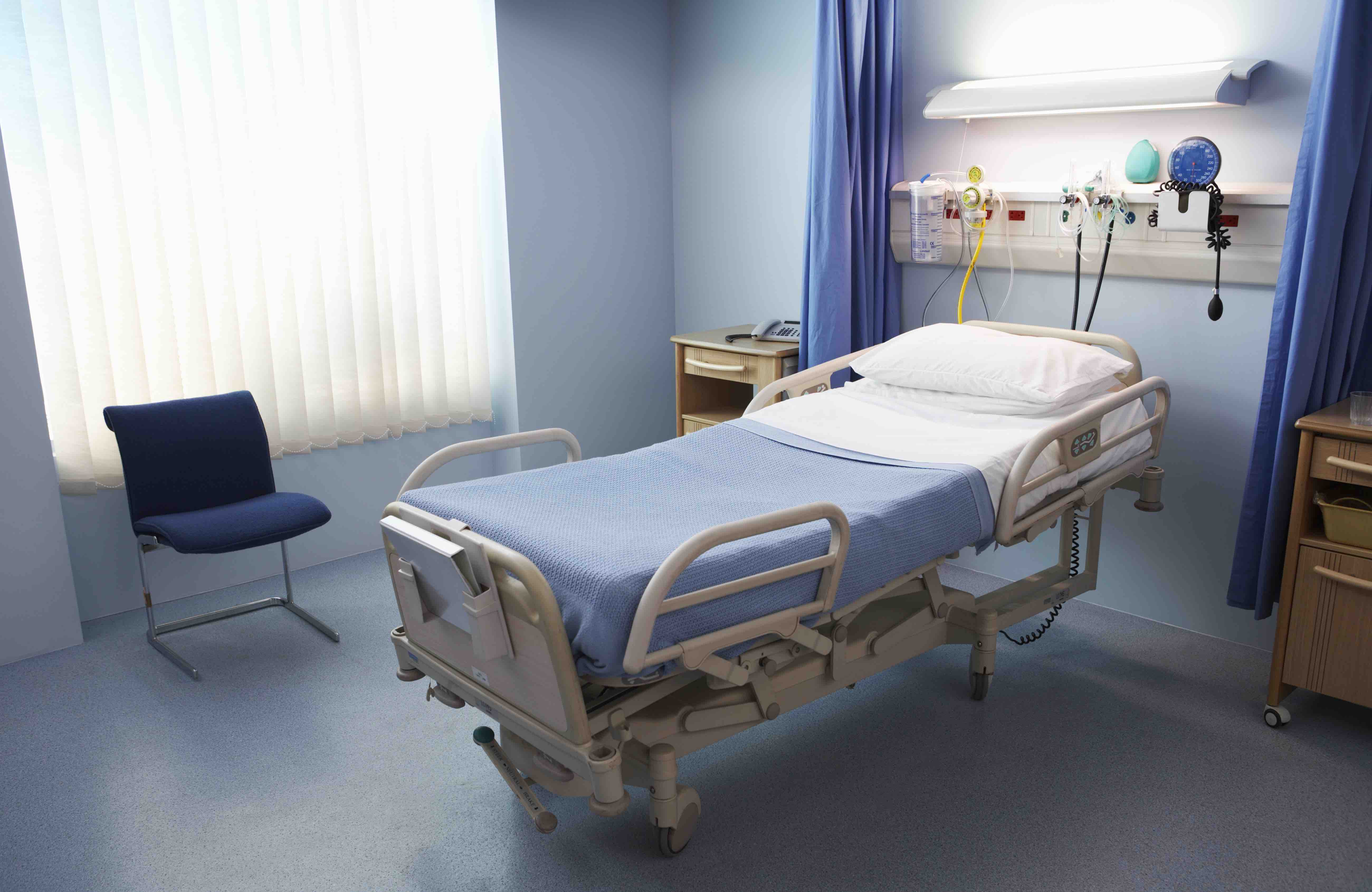 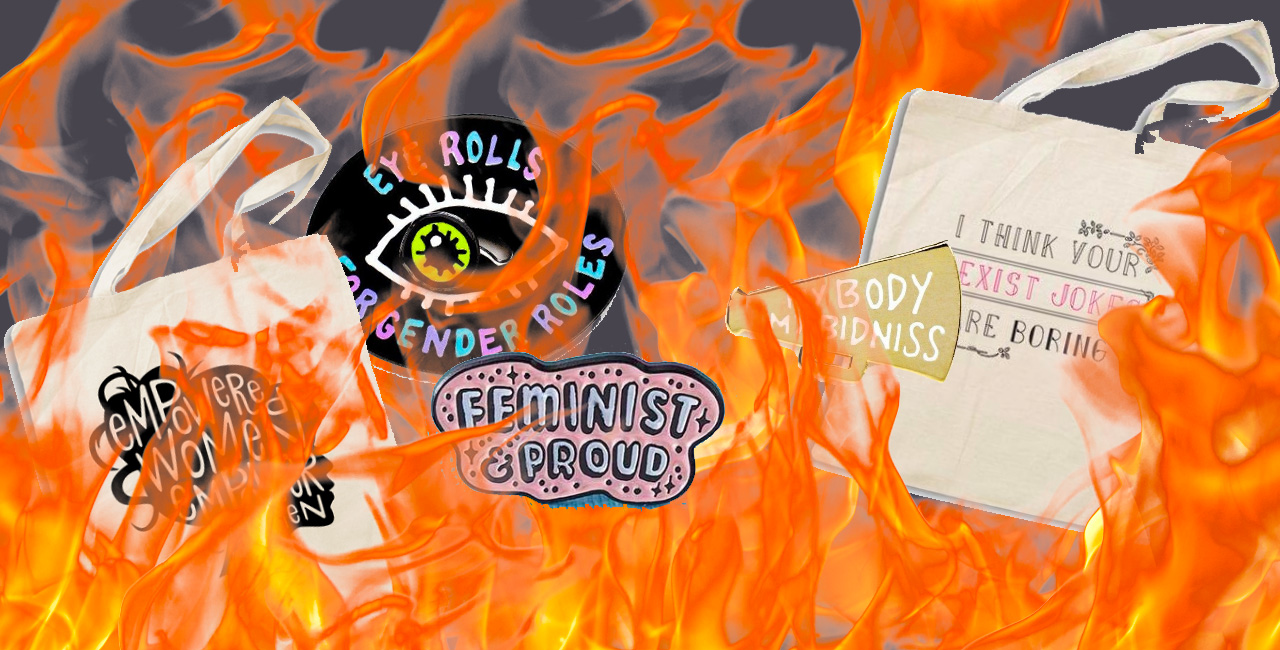 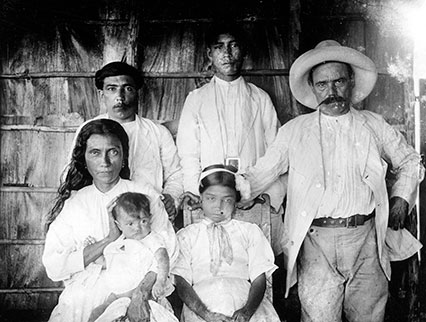 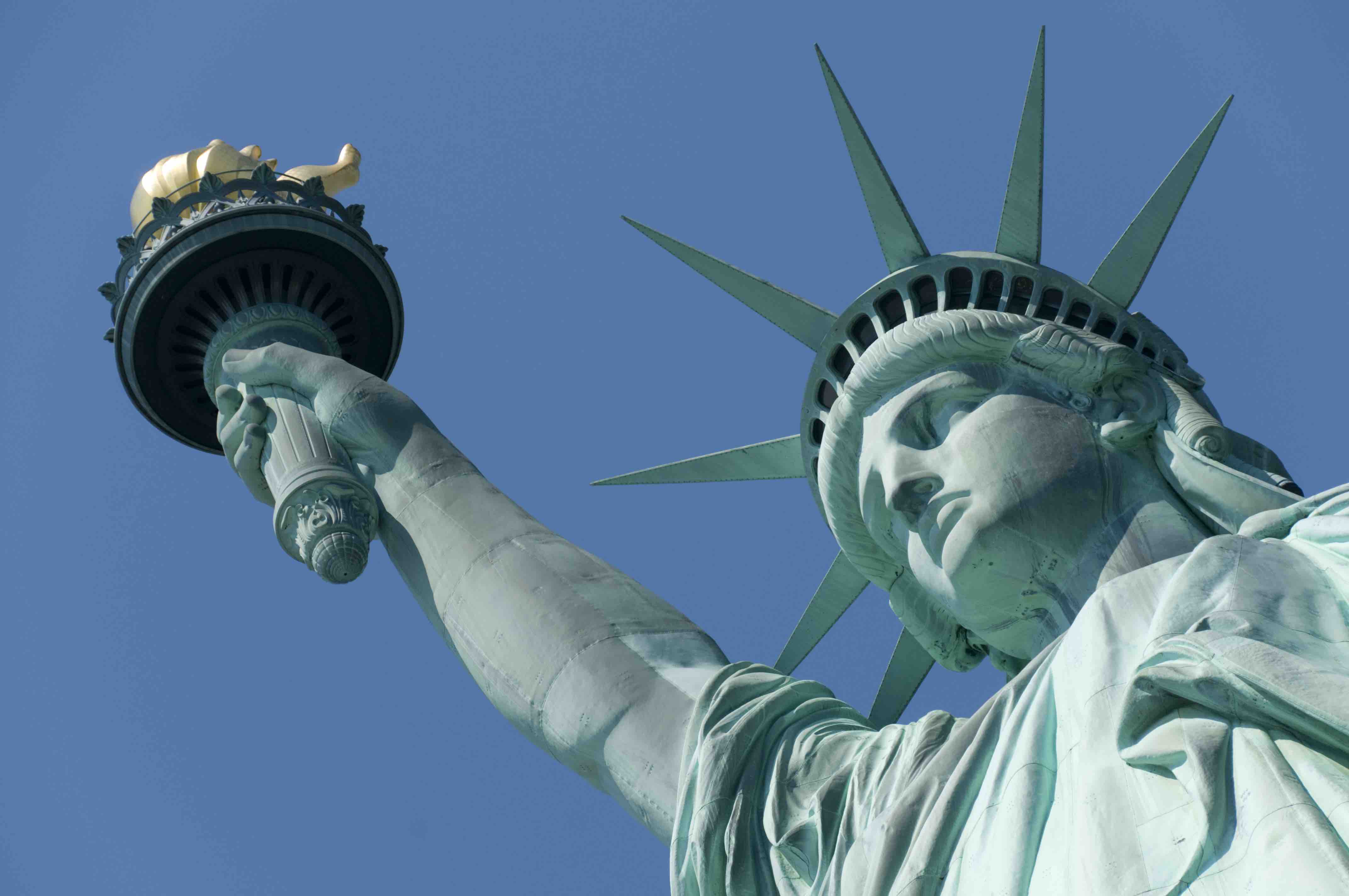 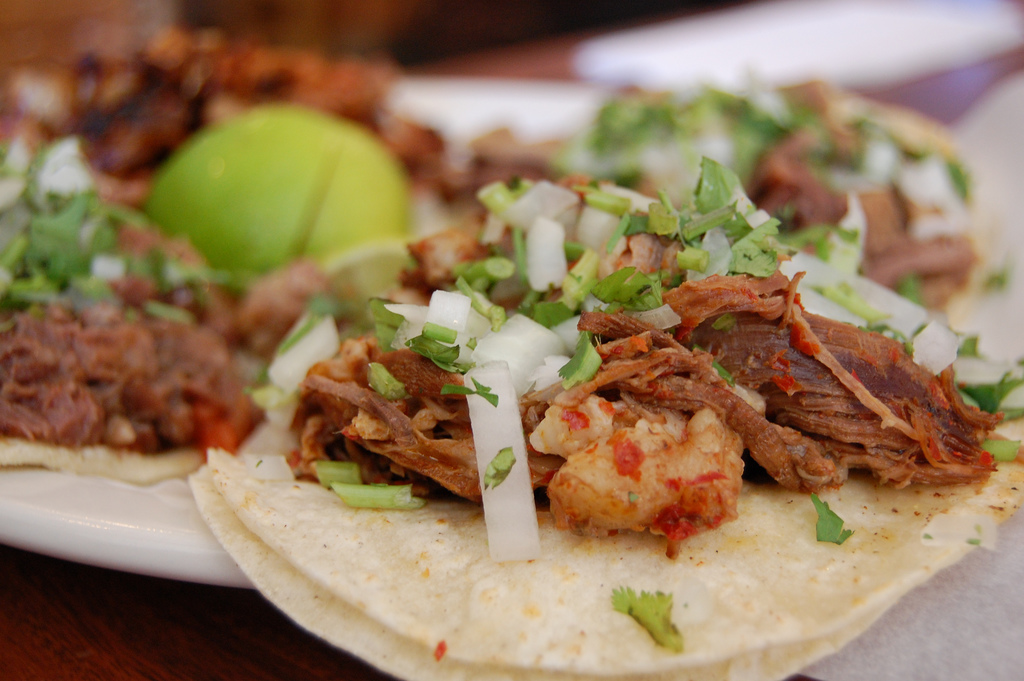 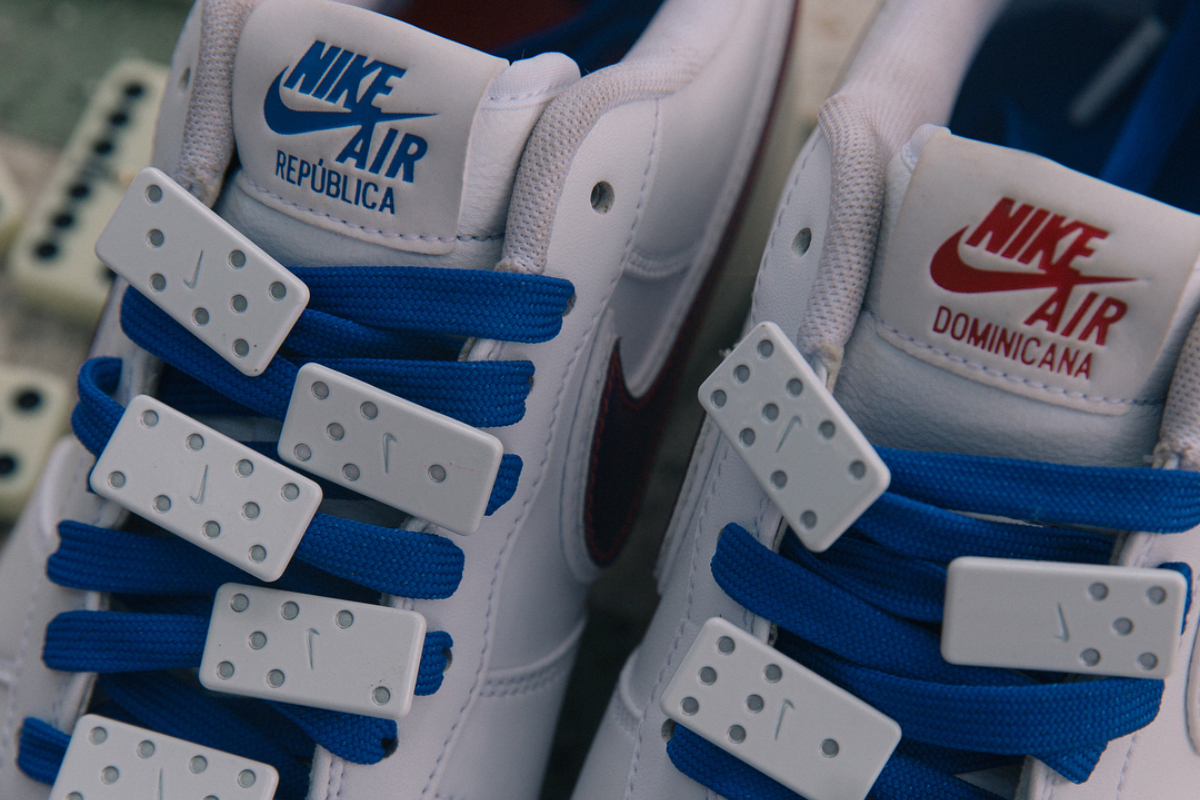