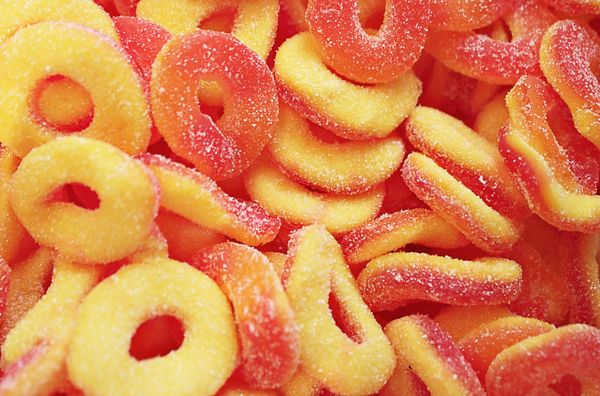 Quinceañeras are a time of celebration and coming of age, but they are also a time to get lit with your fam. You’re there to watch an awkward teenage rendition of Tiempo de Vals, gorge yourself on bomb comida casera, probably sneak some shots with your tío, and hit the dance floor. But a quinceañera hosted at the Women’s Building in San Francisco accidentally got a little too lit and took a dark turn after 19 partygoers accidentally ate weed-infused gummy rings at the party.

According to NBC Bay Area, a total of 19 guests, most of them aged 6 to 18 years old, got sick after eating the candies – and 12 of the guests got so sick they had to be hospitalized. They experienced the side effects of THC poisoning such as rapid heart beat, high blood pressure, and dilated pupils.

Up until the San Francisco Public Health Department tested the guests, the cause for all the sudden sickness was unknown. Now, doctors and officials are trying to uncover how those edibles ended up in the mouths of the quinceañera guests – it’s unclear whether someone intentionally served them or whether it was inadvertent. “A situation like this, where they were consumed by unsuspecting people, and many children, is greatly concerning,” said Dr. Aragon, who treated most of the patients.

The incident even got San Francisco’s mayor to weigh in. “This could have been a much worse situation than it was,” Mayor Ed Lee chimed in, according to the LA Times. ” And I’m glad that all the children that ingested the candy have recovered.” 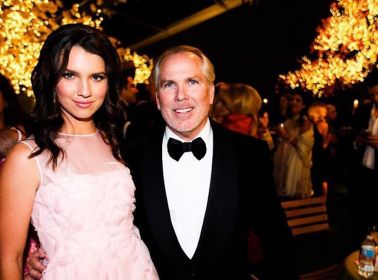 This San Antonio Man Spent $6 Million on His Daughter's Quinceañera 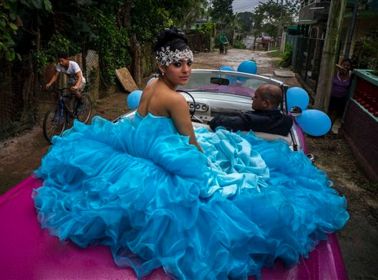 PHOTOS: In Cuba, the Quinceañera Business is Booming 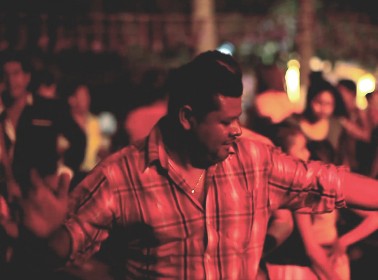 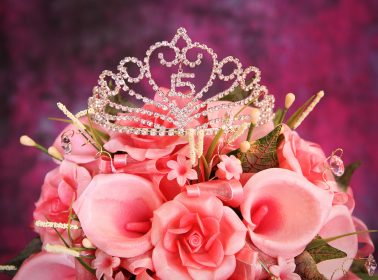 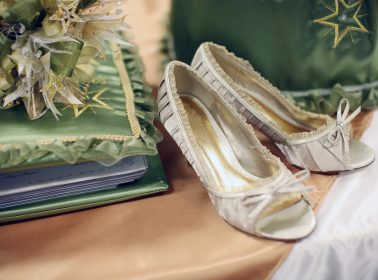 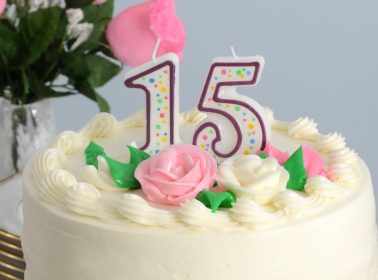