Enrique Peña Nieto on Inviting Trump to Mexico: My Bad

This week, in we-could-have-told-you-that news, Mexican President Enrique Peña Nieto admits that meeting with Republican presidential candidate Donald Trump was a huge mistake. After more than a year of leveraging anti-immigrant sentiment to earn himself the Republican nomination, Trump got a personal invitation to Mexico from EPN. (Clinton also received an invitation, but only Trump accepted.) Trump showed up to Mexico at a time when some said that he was softening his hard-line immigration stance. It was a short-lived moment. As we enter the final leg of the election, Trump trails Clinton in the popular vote by about 6 percentage points, according to FiveThirtyEight.

In light of all this, EPN spoke to La Razón and said that he’d do things differently if given the chance. “This should never have happened and I accept full responsibility for it,” he said. “I think I made a very hasty decision. It was very controversial; today it would probably be different. I have already explained many times why I sought a meeting with both candidates, and it was to look after the interests of Mexico and the Mexican people.”

After Criticism, EPN Pens Op-Ed to Explain Why He Met With Donald Trump

Two months ago – immediately after basking in Trump’s orange glow – EPN sang a different tune. He penned an open letter on El Universal, defending his choice to invite Trump to Mexico. While he provided a contradictory account to what Trump said went down in that reunion, it wasn’t enough to appease people. As El País reports, the meeting further embarrassed EPN and Mexicans. Trump didn’t apologize for his incendiary comments or attempt to walk back his statements about the wall he wants to build along the US-Mexico border. Hours later, he attended a rally in Arizona and said, “Mexico will pay for the wall: 100 percent. They don’t know it yet, but they will pay for the wall.”

As the Partido Revolucionario Institucional loses steam ahead of the 2018 elections and polls show Clinton in the lead in the United States, some see EPN’s admission as nothing more than a strategic power move. EPN, himself, reached a new low in September when he dropped to a 23 percent popularity rating. 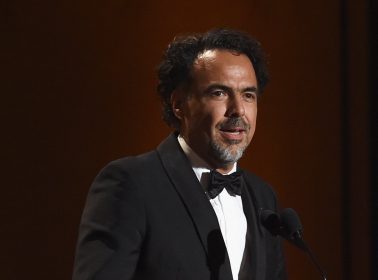 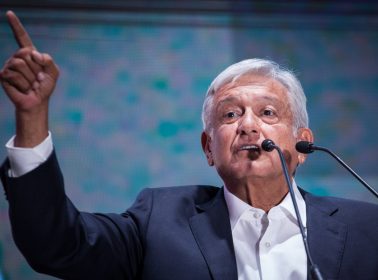 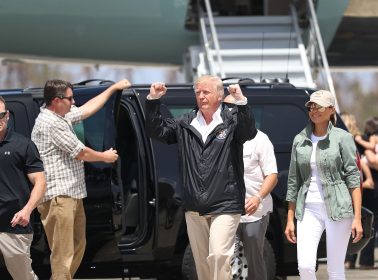 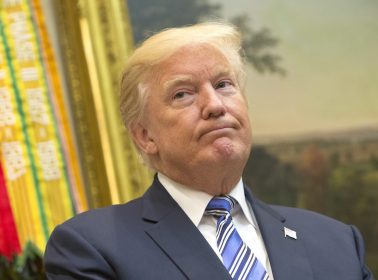 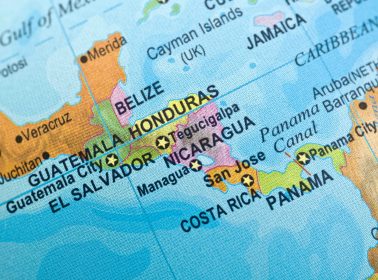 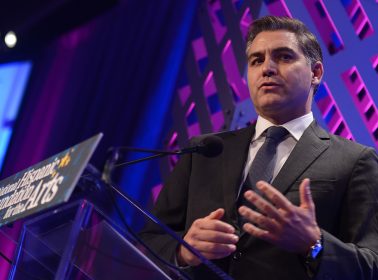