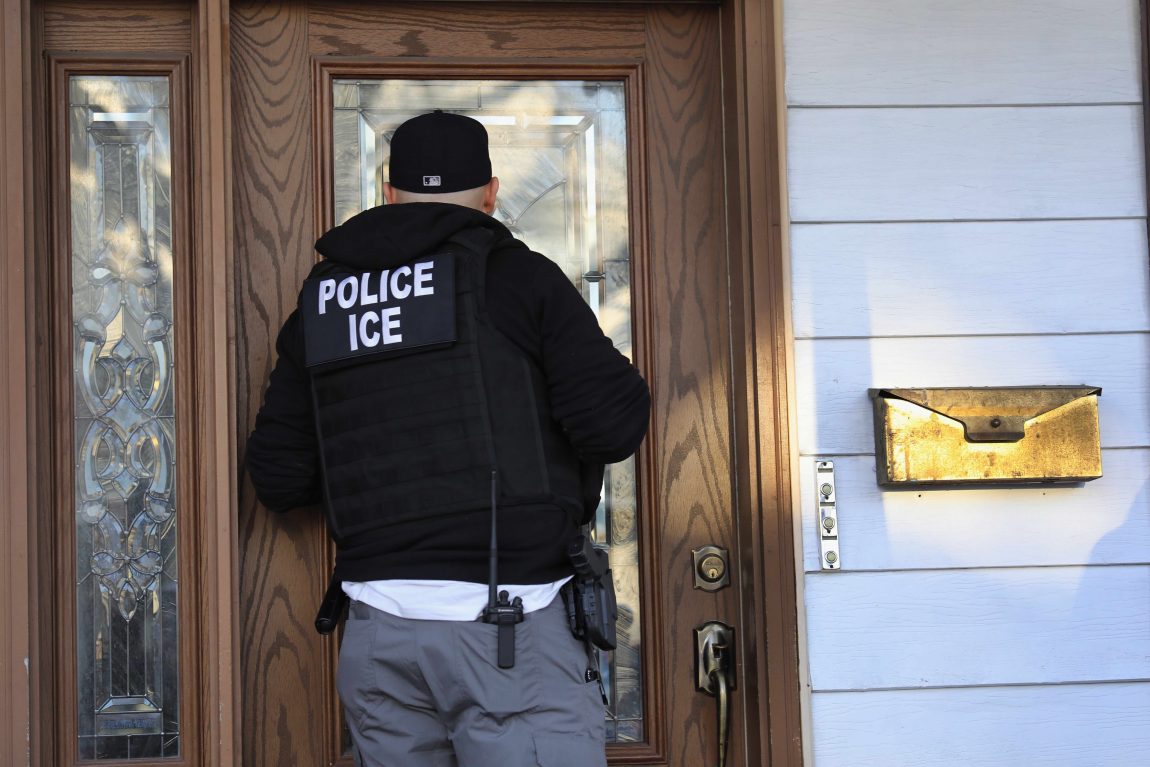 Losing your wallet is stressful enough. You have to rely on the kindness of strangers to return your personal effects, and if not, you have the burden of replacing everything. When Flavio Musmanno lost his wallet on August 28, he must have thought he caught a break when someone found his wallet and wanted to meet up to return it. When Musmanno showed up to the meeting place, a truck stop in Ohio, he found an Immigration and Customs Enforcement (ICE) agent. He’s currently detained at Ohio’s Seneca County Jail, and has been put into deportation proceedings.

Flavio, who moved from Argentina to the US in 2000, overstayed his visa. He’s married to a US citizen and has started the process for applying for permanent residency. He lives in North Miami Beach, but was in Ohio for work when he lost his wallet.

Inside the wallet, he had an expired ID, $40 in cash, and a few credit cards. “When I found out what was in the wallet, I was like, ‘Oh, Dad, why did you go?” Paola, his stepdaughter, told the Miami New Times. “There was no phone number in the wallet. You wouldn’t go meet strangers who found you like that, right?”

Paola also stated that the ICE agent didn’t identify his or her self, but instead tried to portray themselves as a good-hearted person trying to return Musmanno’s wallet. He’s set to be deported today.

Despite that Musmanno is still waiting to hear back about his green card, ICE is determined to deport him. “They just want to deport him!” Paola added. “They won’t tell us anything else. We sent them the petition he filed, but they just ignored it and keep saying they’re going to deport him. And things are not good where we came from — if people find out he was living in Miami, they might think he has money and try to rob him or kidnap him.”

As his family does what they can to stop his deportation, they have launched a GoFundMe campaign to help pay for Musmanno’s lawyer fees and to help him in Argentina. Donate here. 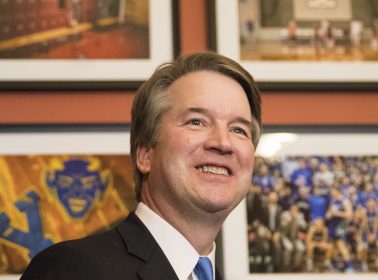 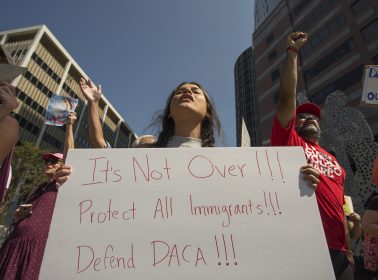 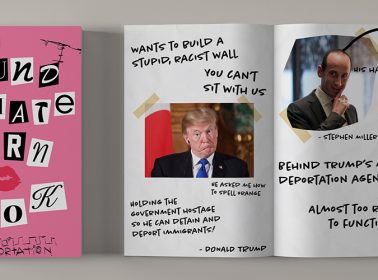 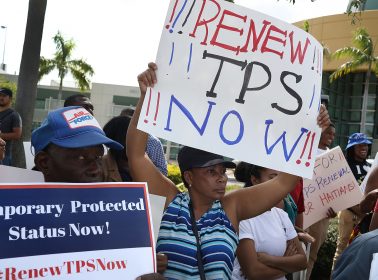 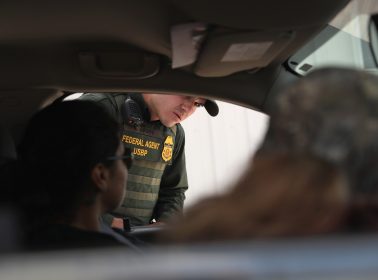 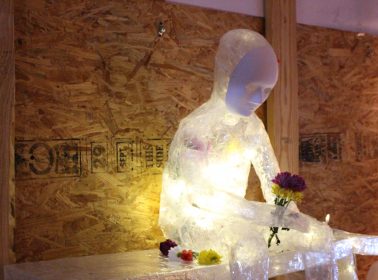 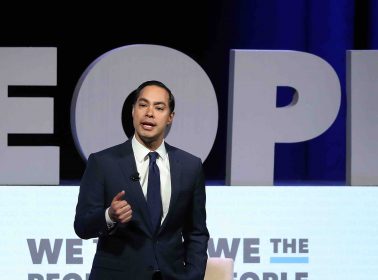 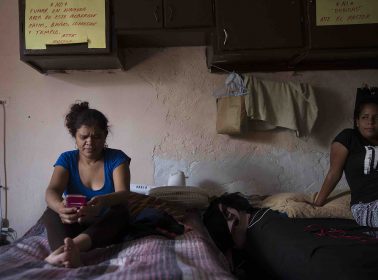