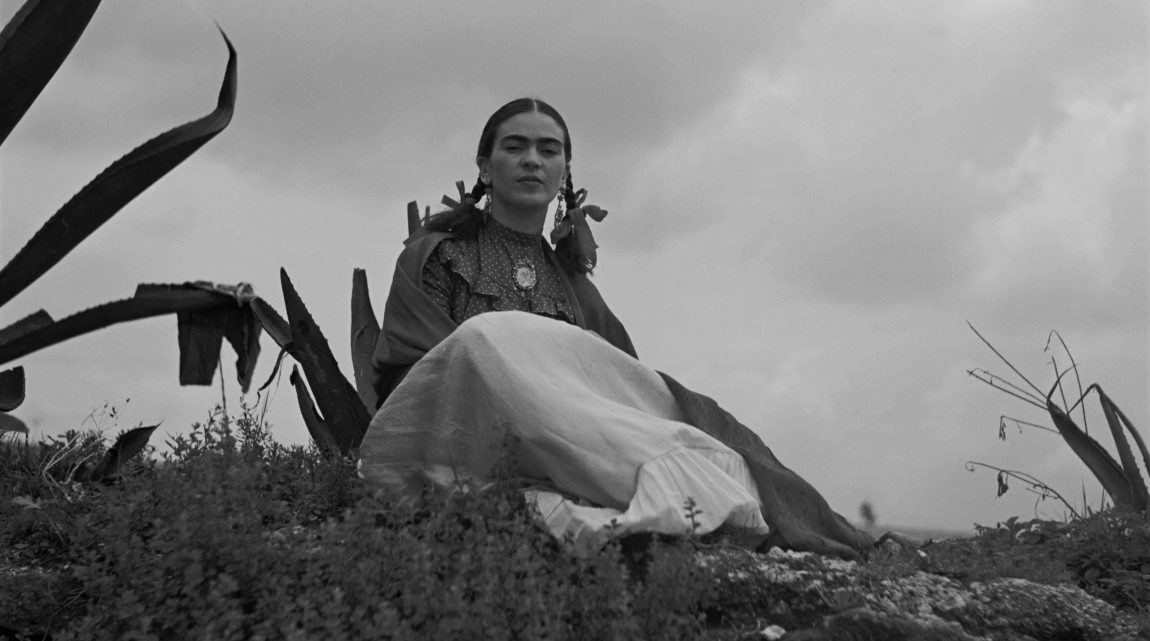 Since Mattel revealed its Frida Kahlo Barbie doll – a part of its Inspiring Women line – the company has managed to upset many, including Frida’s relatives, Salma Hayek, members of the disabled community, and more. On social media, many sounded off about the doll, which doesn’t highlight Frida’s disability and erases the facial hair she took pride in. Meanwhile her family argued that Mattel didn’t have the right to create this doll in her likeness. (The company countered by saying it received the rights  through Isolda Pinedo Kahlo, whose name appears on the Frida Kahlo Corporation’s website, more than a decade ago.) And now with the latest development, Mara de Anda Romero, Frida’s great-niece, has won a temporary injunction that stops the sales of the doll in Mexico.

RELATED: Would Frida Kahlo Hate How Her Image Gets Used Today? The family’s official Twitter account revealed the judge’s ruling. The statement reads, “A precautionary measure was decreed by a Judge of the Superior Court of Justice of Mexico City, through which it was decreed that the company Frida Kahlo Corporation, its shareholders, licenses and subsidiaries, should refrain from carrying out any act tending to: Use the brand, image, and work of the illustrious artist Frida Kahlo as a presentation in their businesses, commercial establishments, as long as they do not have the consent of the owners of the image and trademark rights of Frida Kahlo. Any act tending to commercialize products that have the brand and image of Frida Kahlo.”

Se informa al público en general: / To whom it may concern: pic.twitter.com/DljBNX2H9q 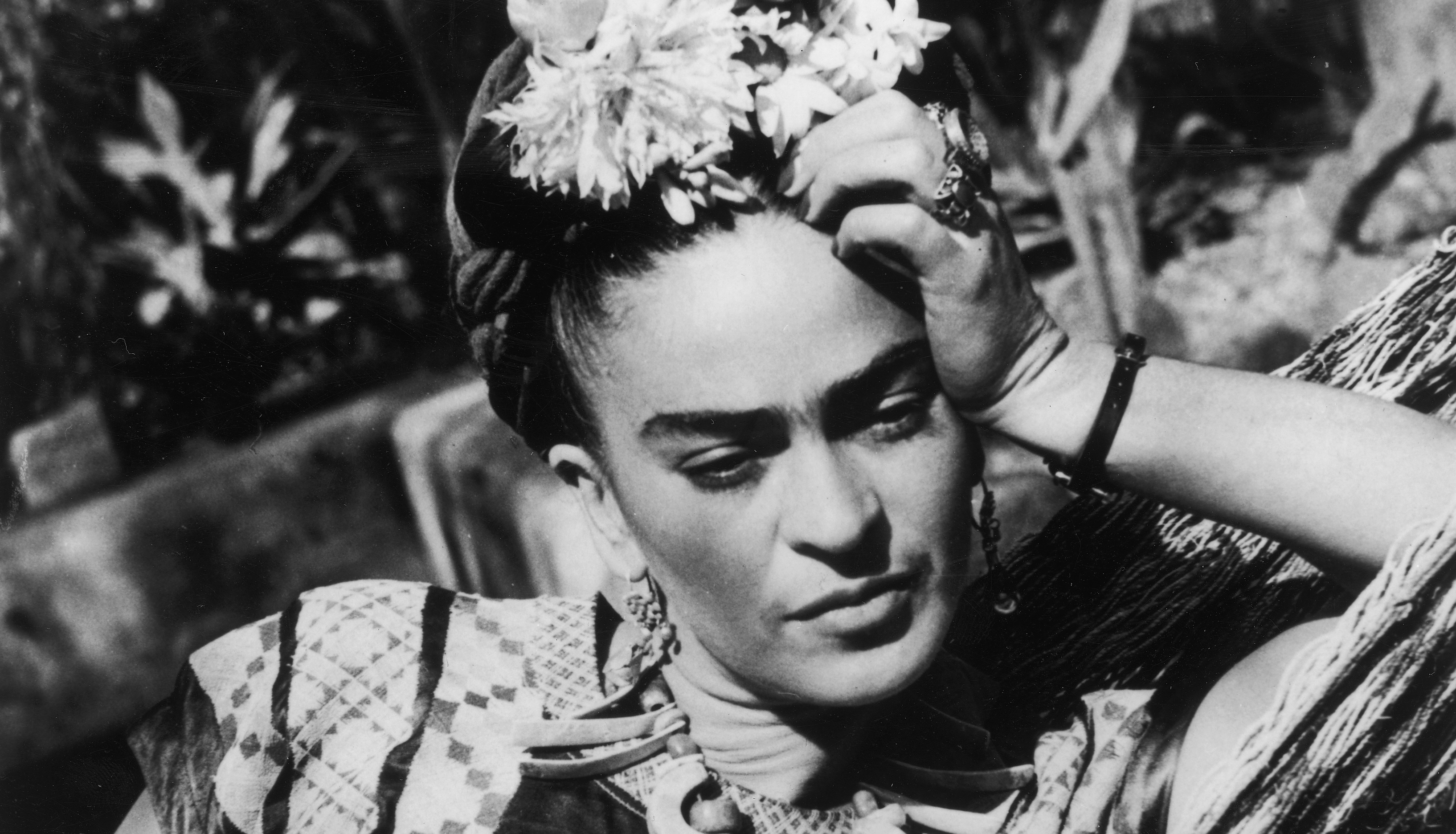 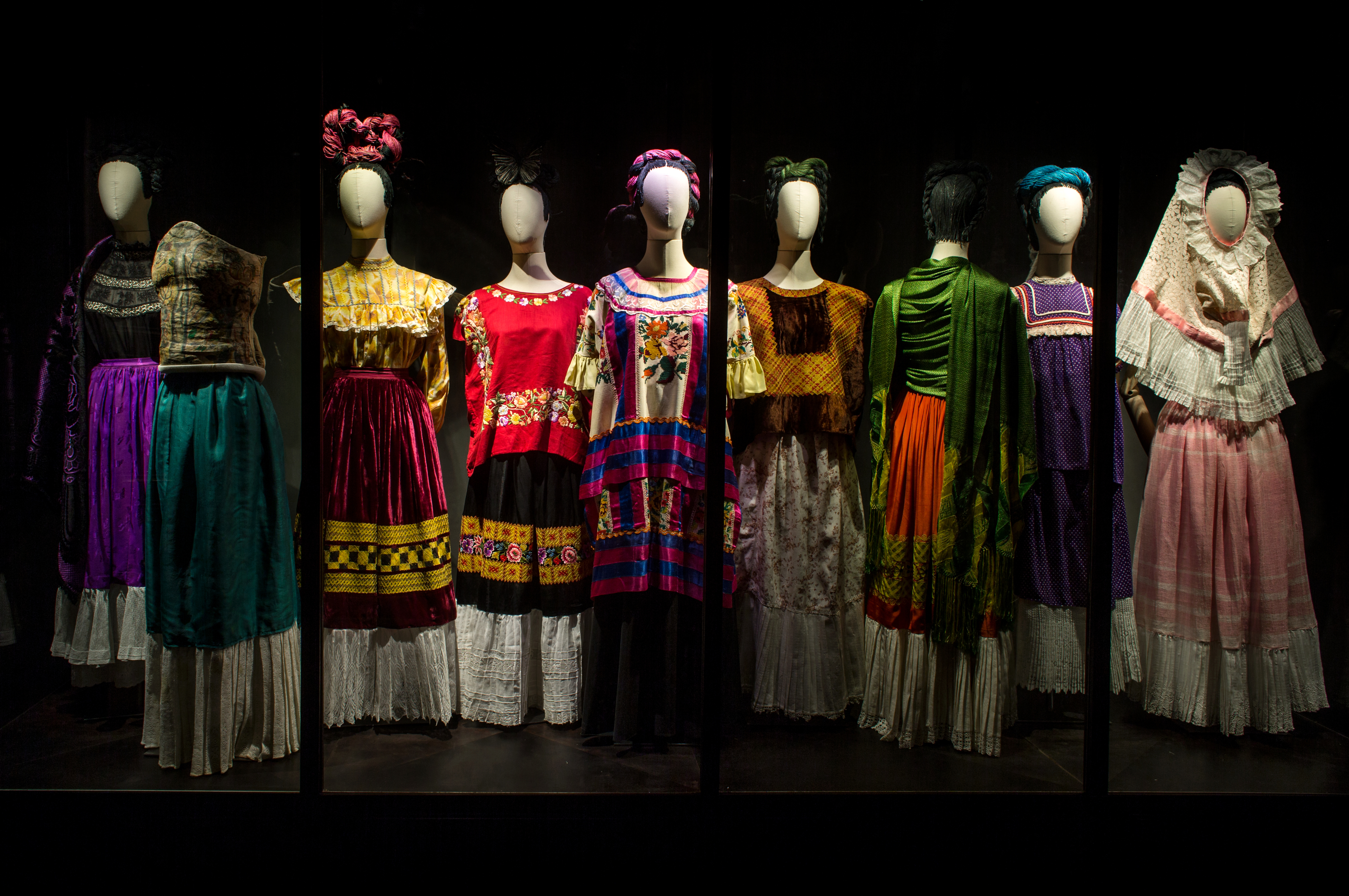 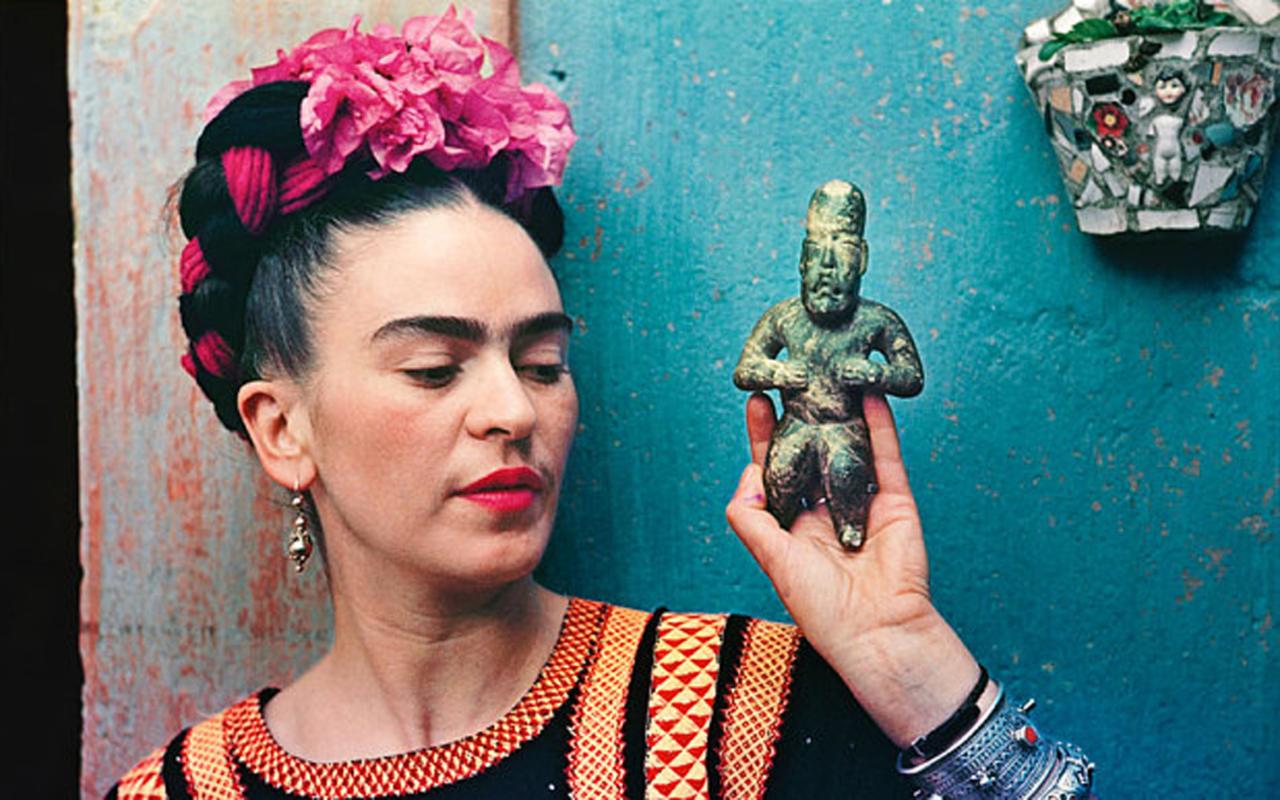 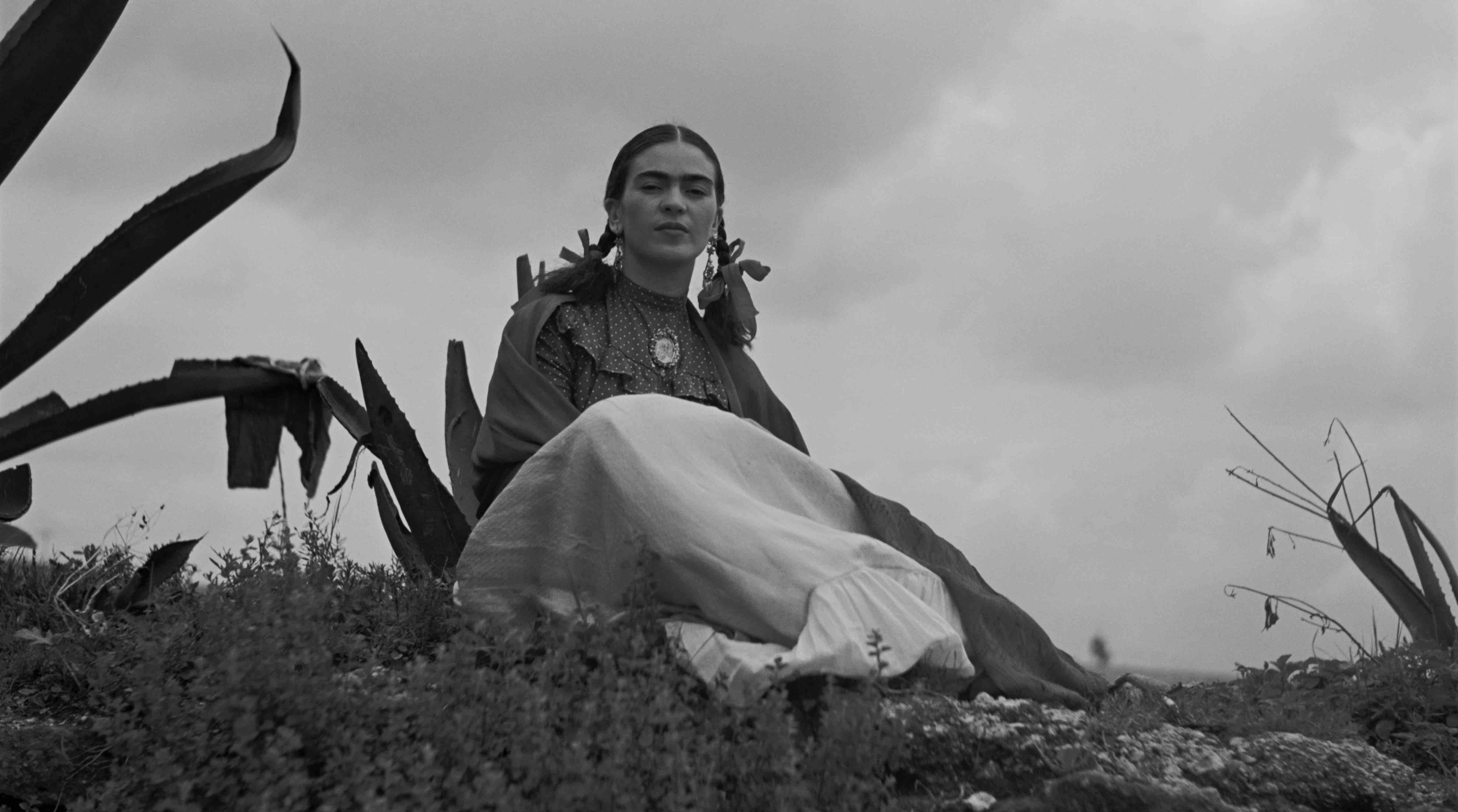 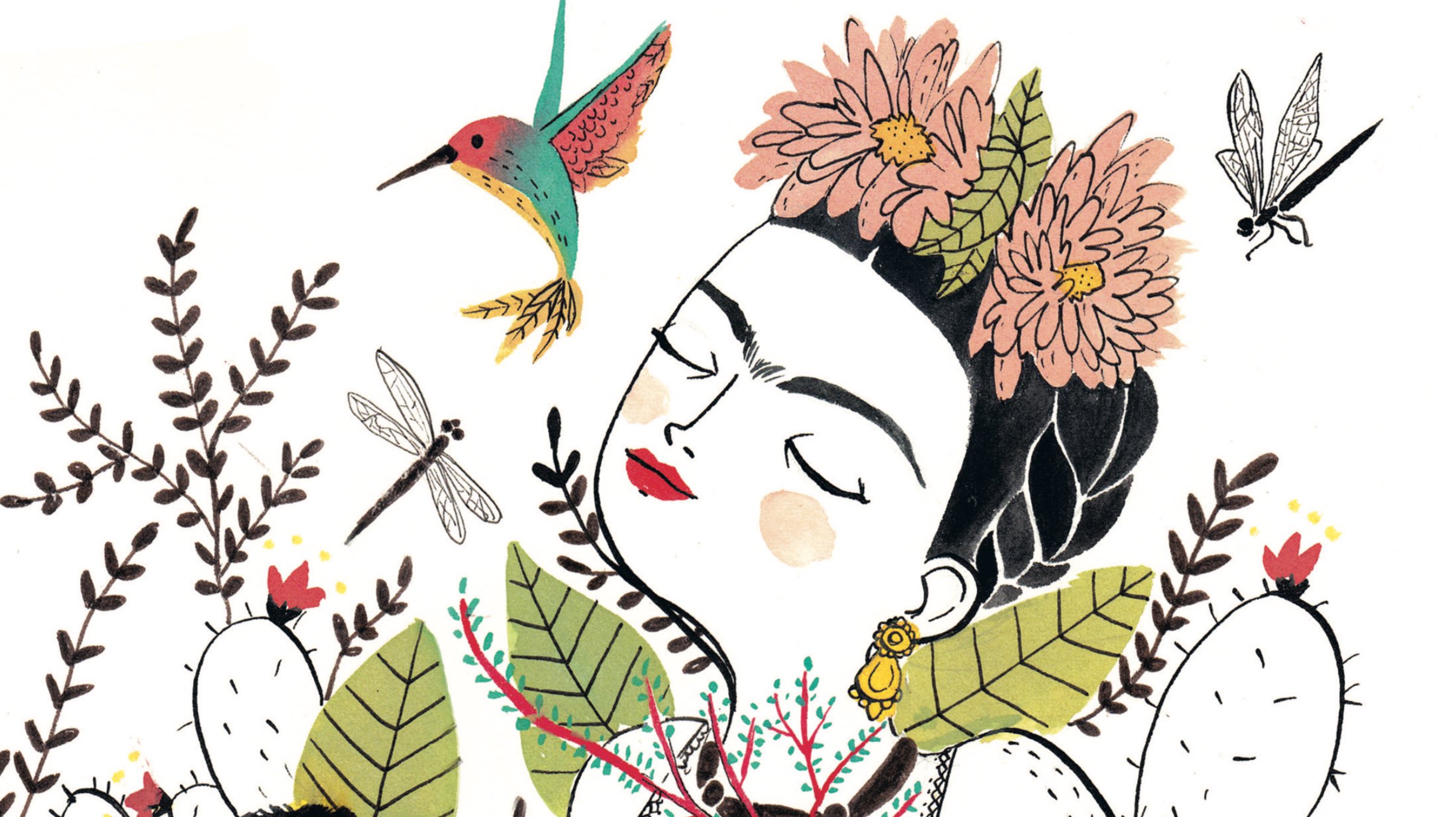