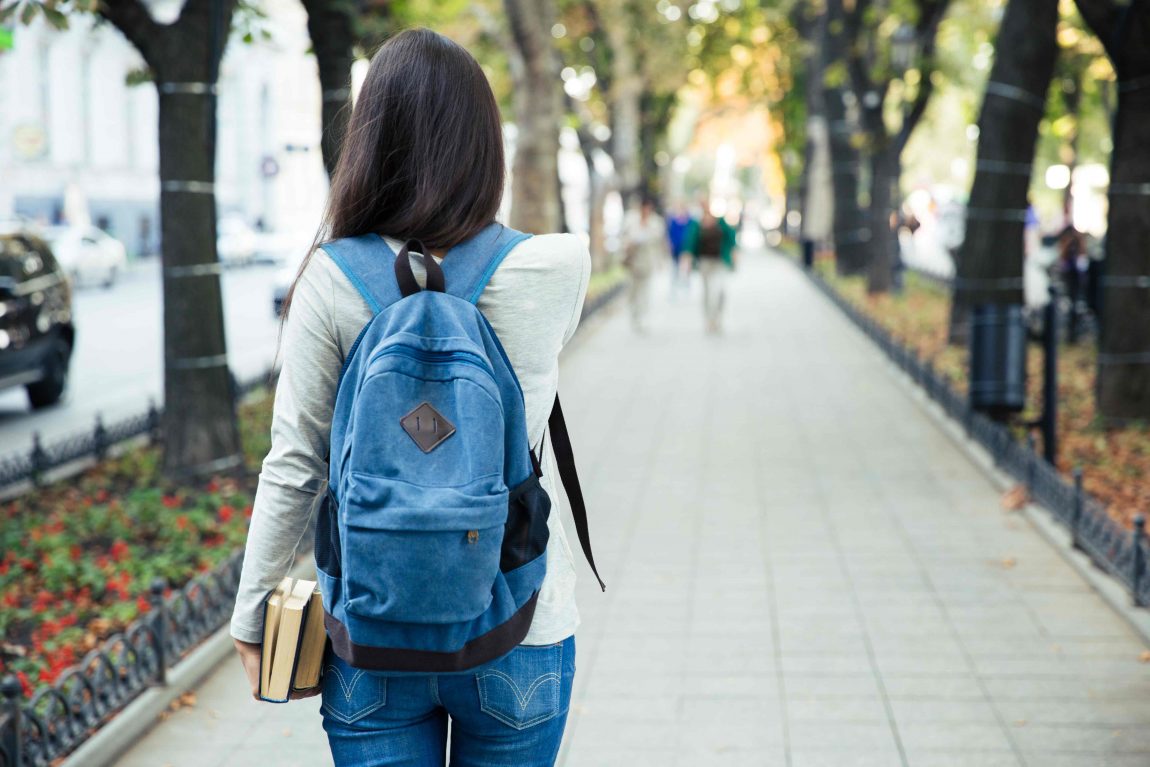 Between trying to learn a new language and way of life, assimilating to a new country is challenging. That’s why it’s important to treat those starting a new in a foreign country with compassion and empathy. Unfortunately, many either refuse or are incapable of putting themselves in someone else’s shoes. Since Donald Trump’s presidency, there has been a rise in attacks against Latino students. However, while it’s tempting to tie these xenophobic views solely to Trump emboldening groups not often on the receiving end of racial discrimination, the truth is these issues have existed a long time and sometimes it’s members of our own community that hold these malicious views. A recent video of a Latina student assaulting a Guatemalan immigrant sheds light on how much pressure immigrants are under and the close-mindedness that is prevalent in our community.

The video, which shows 14-year-old Kenia Ramírez aggressively manhandled and tossed by her hair, was recorded in February. Kenia, who fled Guatemala because of the gang violence, arrived only four months ago and now lives in Nashville, Tennessee. Ramírez landed in the hospital after the attack and had to rest up for a week, according to Mundo Hispánico. The incident took place on her third day of school.

While it didn’t take place at the students’ school, officials suspended the aggressor for a week. However, Kenia says the attacks have not subsided. She’s even received threats in the mail. “I received a letter that said that they will hit me May 22 or 24 as vengeance for the suspension of the girl.”

The video of the incident is violent and hard to watch. 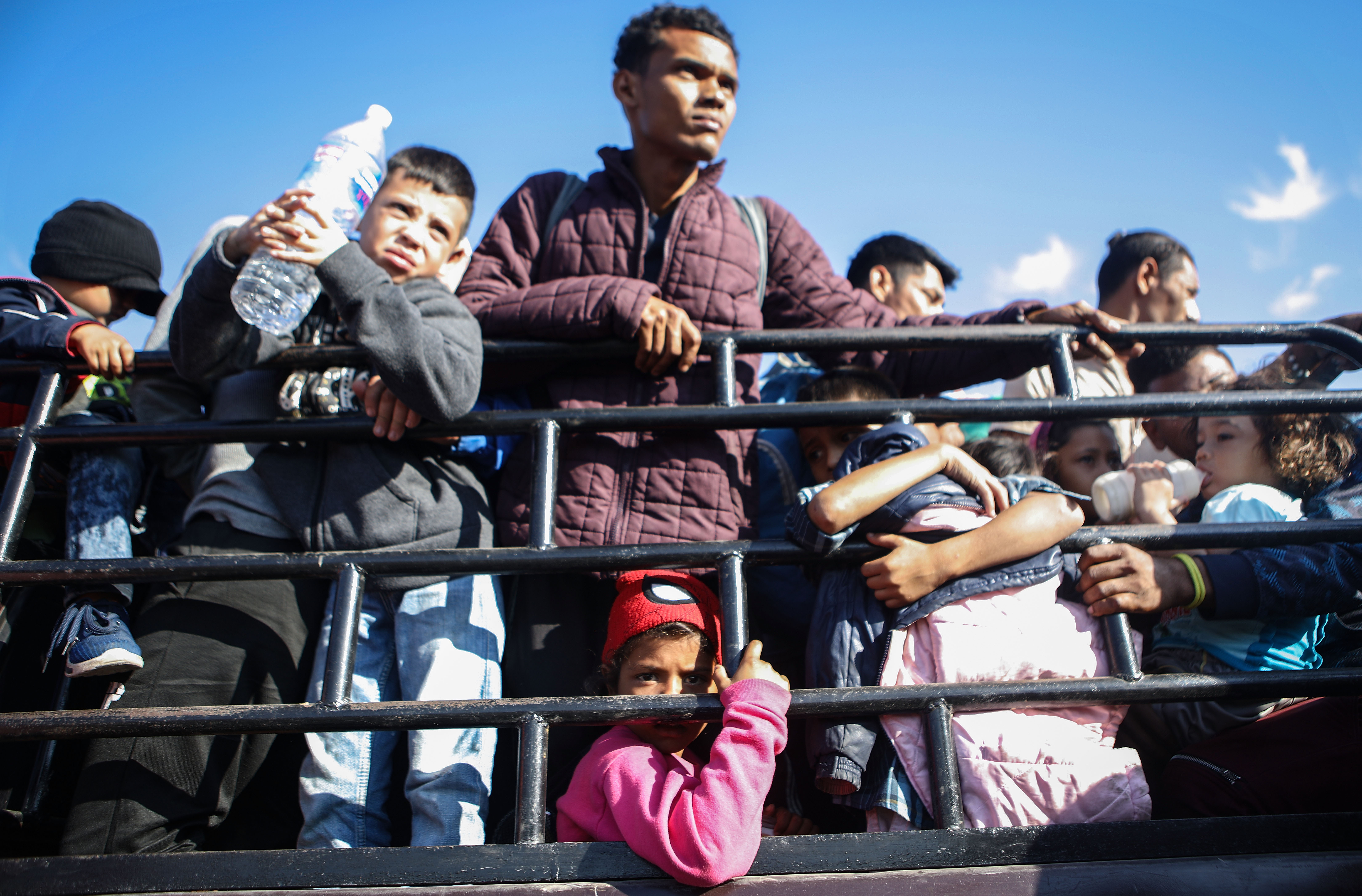 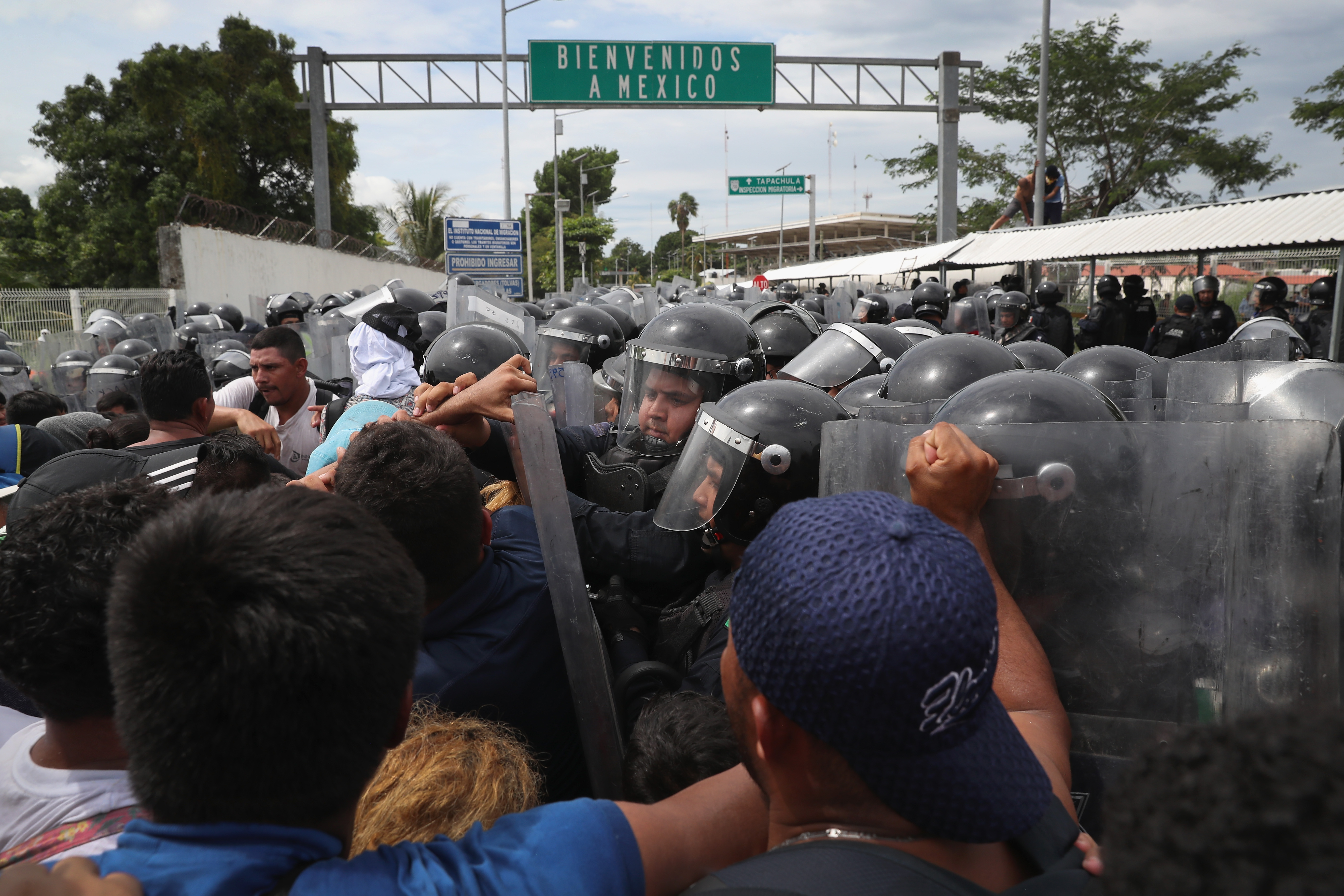 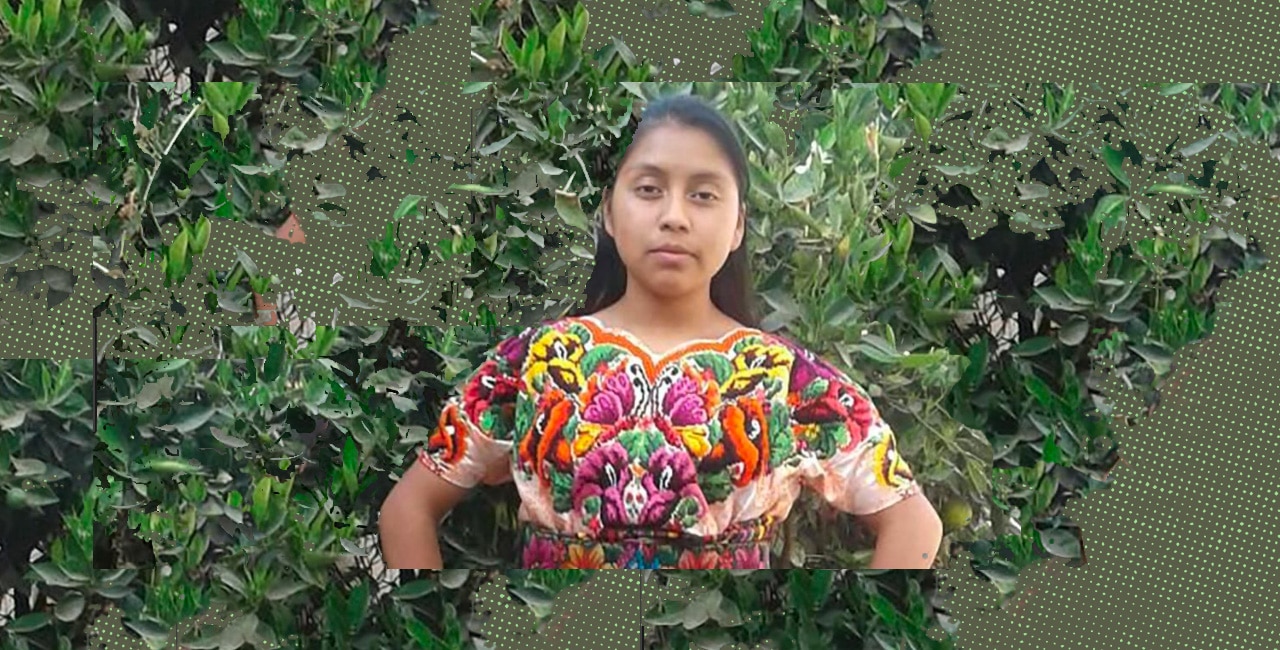 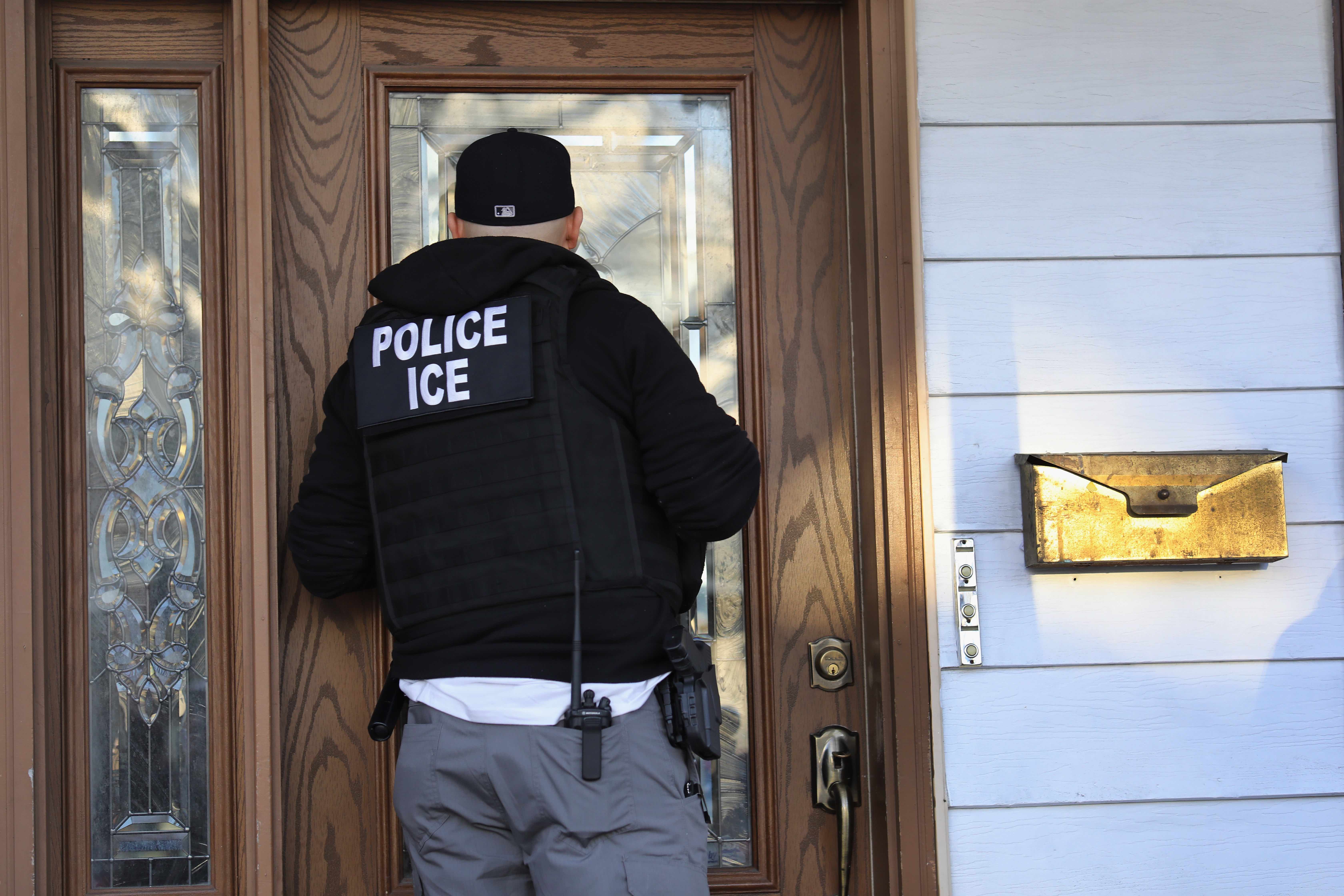 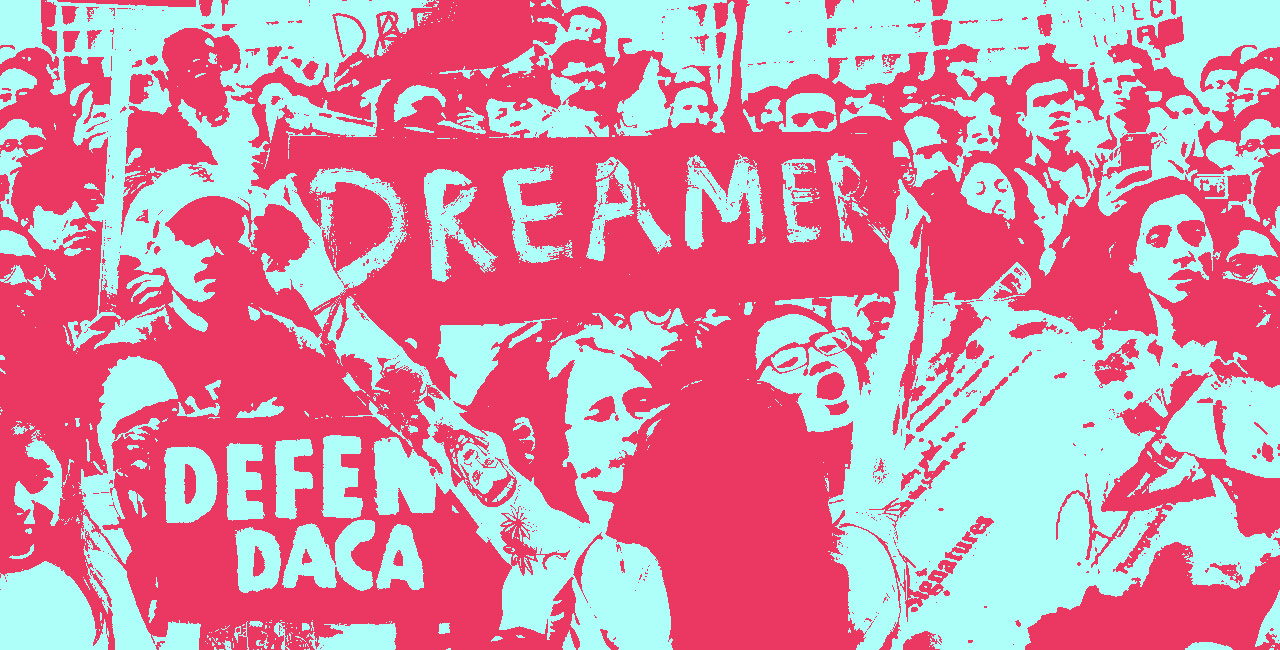