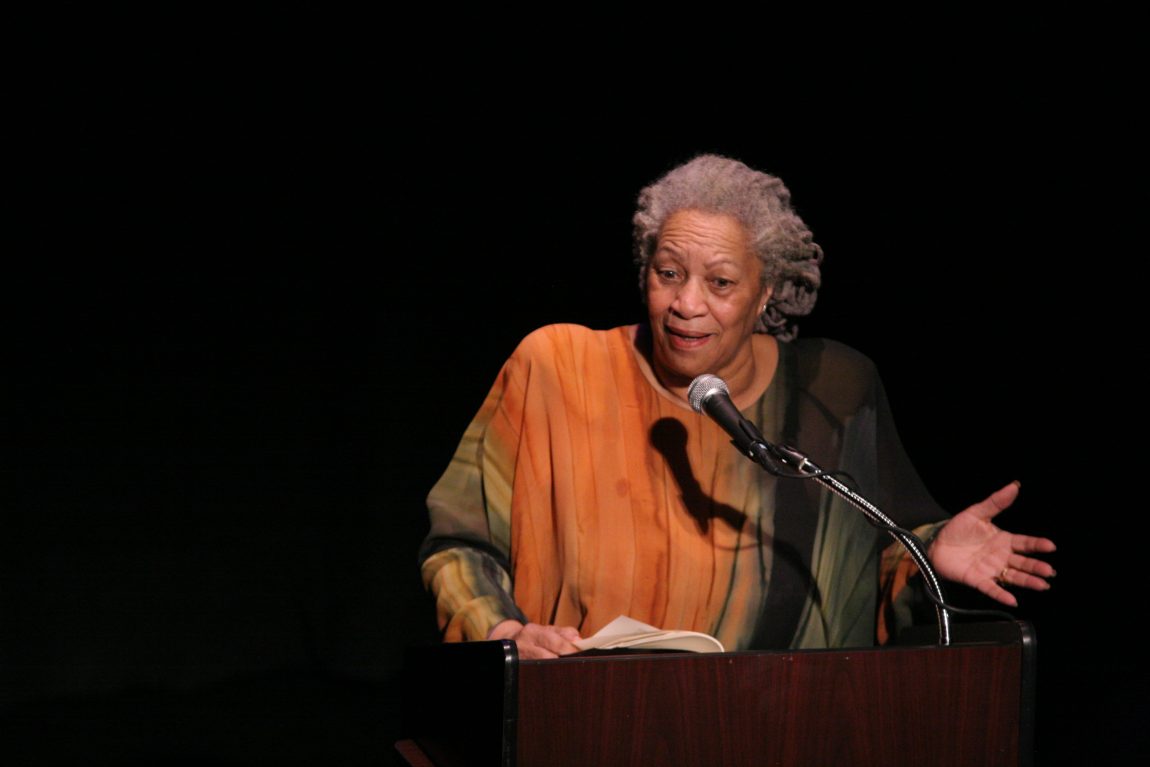 +
Creative Commons "Toni Morrison 2008” by Angela Radulescu is licensed under CC BY 2.0

The first time Junot Díaz read Toni Morrison, it changed his life. As a freshman at Rutgers University, his professor assigned Song of Solomon. At first, a dubious Díaz asked his professor why the class centered female authors. “The professor laughing her ass off, told me to just read the books and ask her the same question a couple of weeks later,” he said, according to Document. “Of course, I came back hat in hand, absolutely humiliated, ashamed of myself, and aware of what would be asked of me at university.”

This is just one anecdote Díaz shared when he recently conversed with Morrison for Document. The two took a moment to geek out over each other’s work – with Morrison describing Díaz’s work as “provocative” and inimitable – before getting into the current administration’s attempt to dismantle humanities and arts, where they draw inspiration, and about the African diaspora.

At one point Morrison, imagined what the world would have been without the influence of so many rich cultures. “Suppose the Europeans or the Brits had just done it on their own. What would the world be like? I can think of nothing that would probably be more sterile and more boring without the blood of the people who refused to not have their own art forms or their own language or their own way of being in the world, whether it’s West Indies or Mexican or just black people from all over.” Díaz wholeheartedly agreed with Morrison’s statements.

The entire conversation is filled with wisdom and quotable moments and is absolutely worth a read. Check it out here. 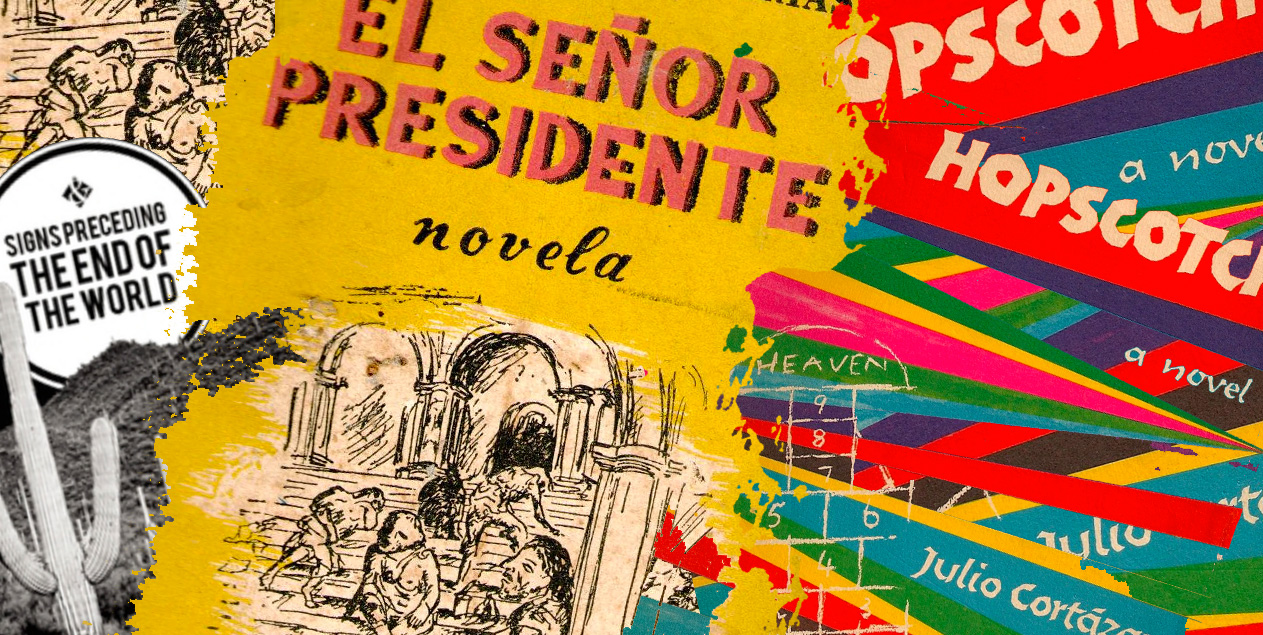 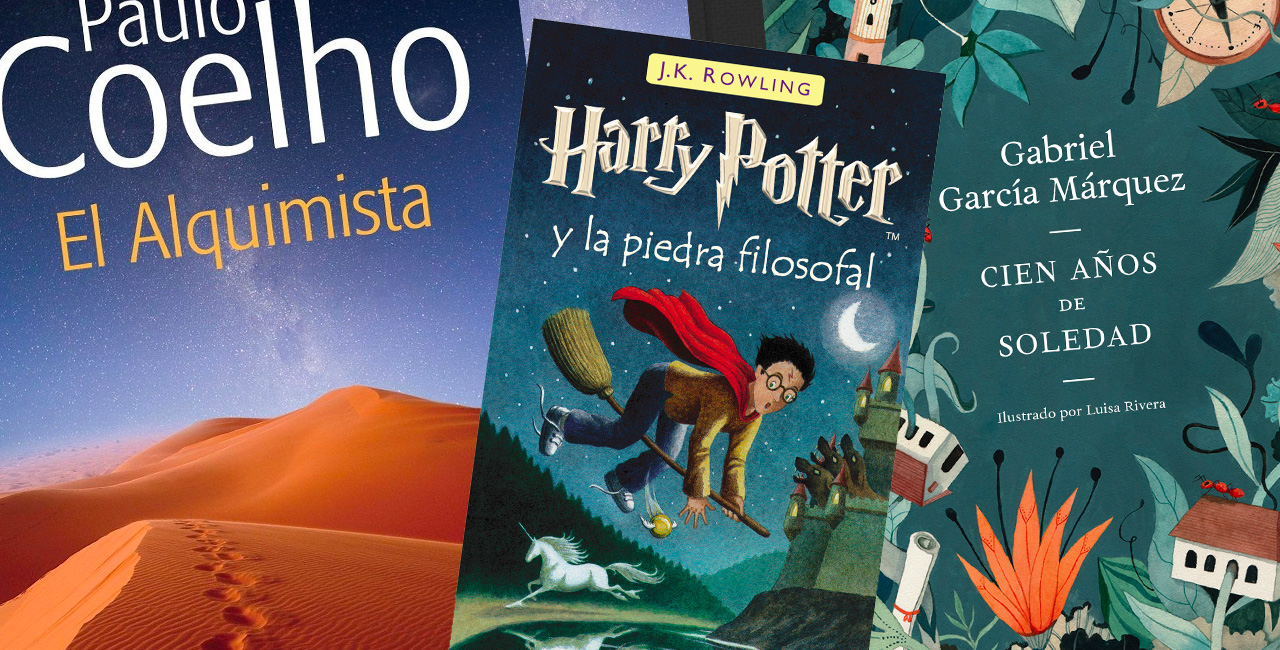 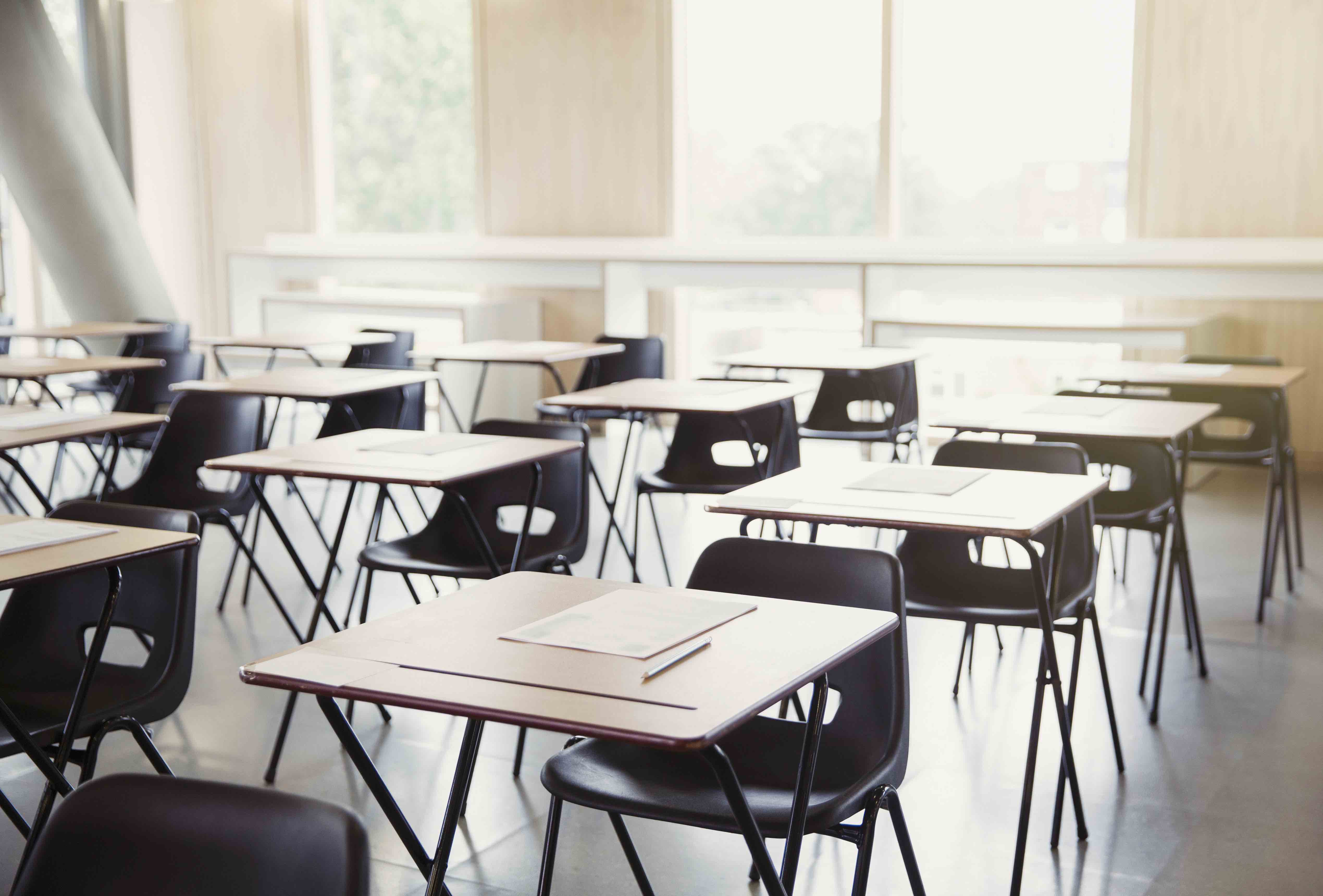 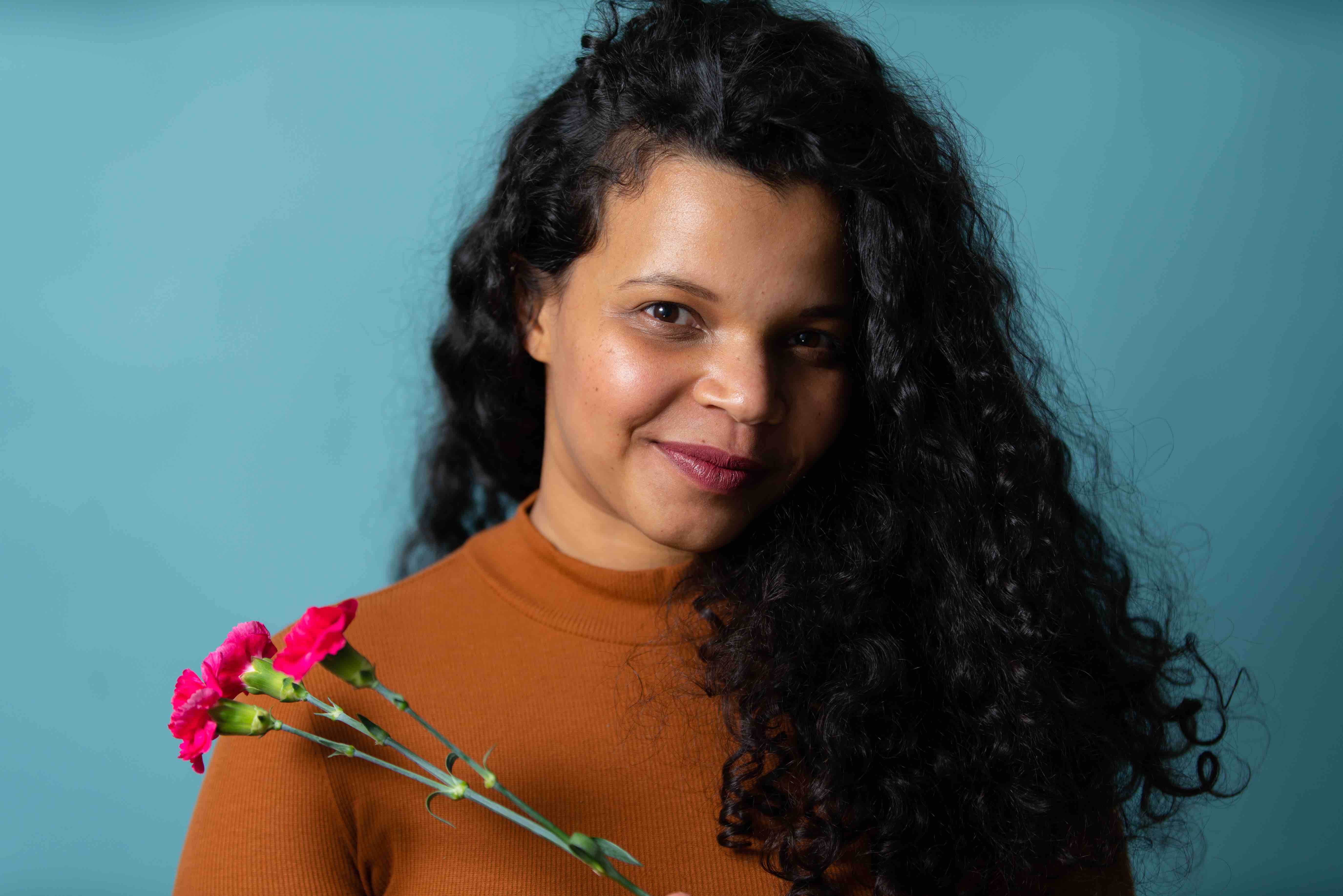 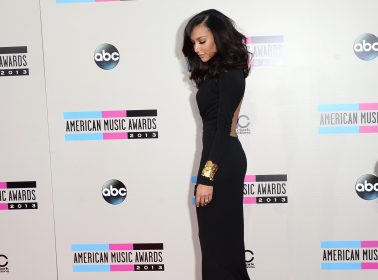