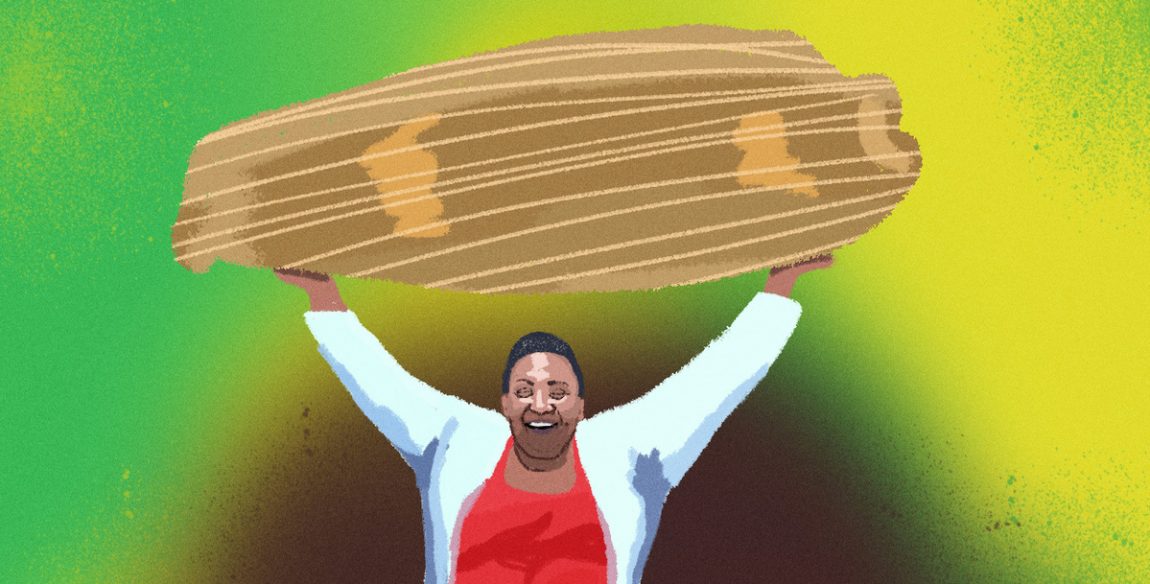 It’s no secret that the Mexican-American community in Los Angeles is large. The Afro-Mexican community in the City of Angels has specifically been getting attention for their cuisine lately thanks to Maria Elena Lorenzo.

She and her family are set to open their first restaurant, Tamales Elena y Antojitos on July 15 in Bell Gardens, LA, Eater reports. According to the publication, this will be the first Afro-Mexican restaurant in Los Angeles. The shop will specialize in Afro-Mexican cuisine featuring family recipes.

Elena Lorenzo has been cooking Mexican staples including tamales and tacos for the city of Watts—a neighborhood in south Los Angeles—as a cart vendor for more than 20 years. She also served up regional specialties from Costa Chica of Guerrero, along the south coast of Guerrero, Mexico. It wasn’t until 2016 that the Mexican government officially recognized the more than 1 million citizens of African descent in a national survey that led to the 2020 census that included “Black” as a racial option.

A similar struggle for recognition occurred in Los Angeles where a plaque commemorating the original settlers from present-day Mexico left out that many of the 44 people were of African descent. Local scholars pushed for the plaque—located in Olvera Street—to be corrected; the updated one debuted in 1981. Now, Lorenzo (affectionately known as “mama” by locals) is helping elevate Afro-Mexican culture in the city through her food, 10 miles away.

Some of the Afro-Mexican dishes set to be featured on the menu include tongue with plantains, aporreadillo (shredded beef with egg and chili sauce), beef barbacoa, and her signature banana leaf as well as corn husk-wrapped tamales. Additionally, on Thursdays, they plan to serve red, white, and green pozoles as well as vegan elopozole. In 2007, they offered variations of these dishes and other foods when she and her husband hit the streets with their food truck. Their daughters have been working in hospitality in local restaurants.

Latinx Twitter joined the family in celebrating this milestone and the richness of Afro-Mexican culture in the city. The owner’s daughter, Maria Irra, told LA Eater she’s “really excited to share my mom’s recipes, to celebrate our Afro-Mexican culture… and [bring] real Guerrero food to Los Angeles.” 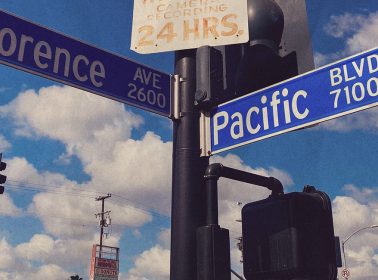 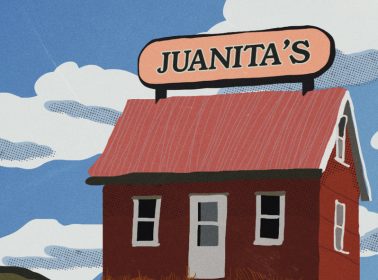 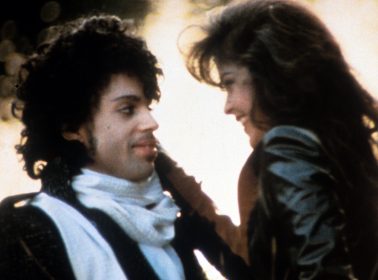 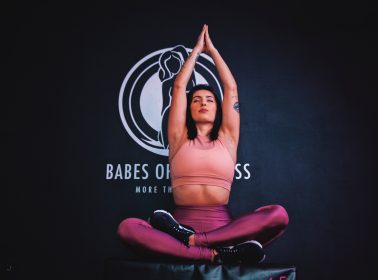 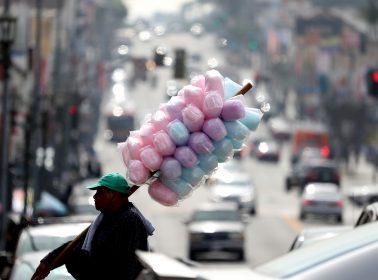 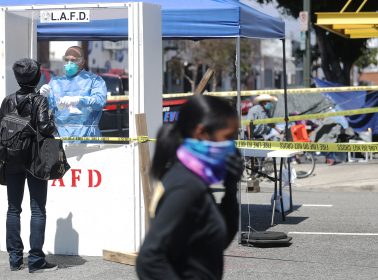