How You Can Help the Family of Mely Corado, the Latina Tragically Killed at Trader Joe’s 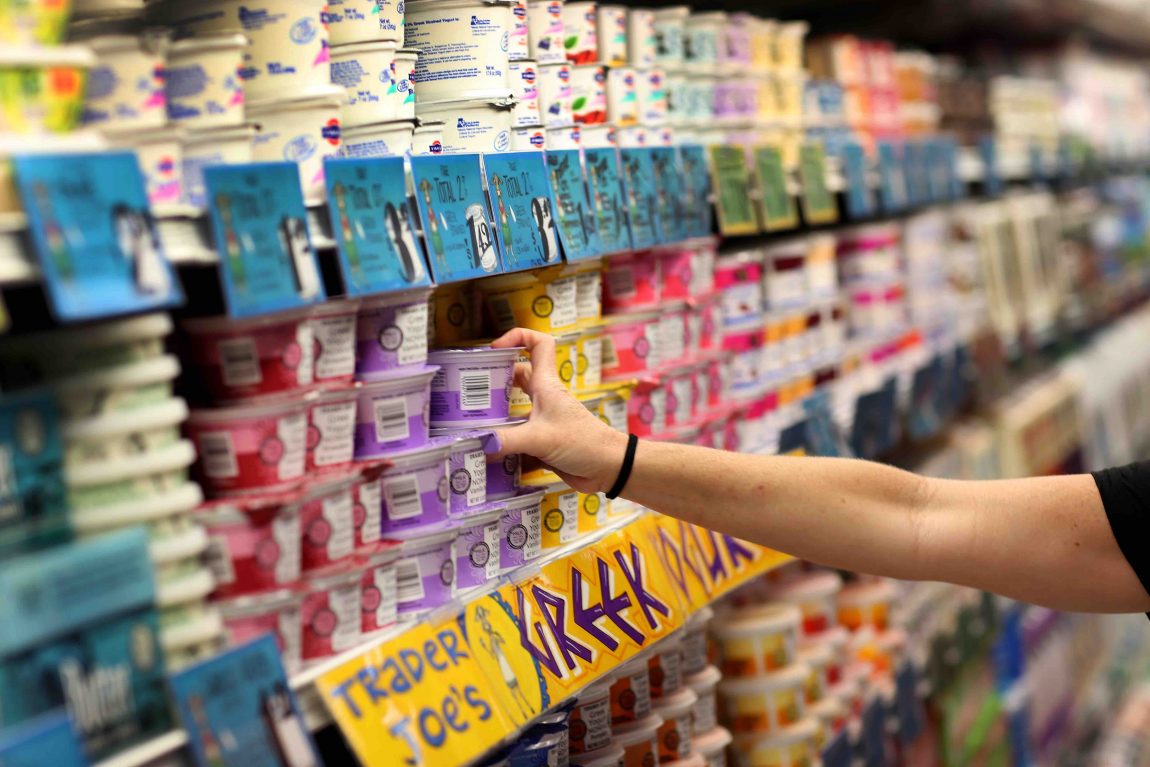 What started off as a feud between a man and his grandmother ended in the death of Melyda Corado, a 27-year-old Trader Joe’s employee. Now, as people remember the young woman – known to many as Mely – strangers and friends alike are getting together to raise money for funeral costs.

On Saturday, Gene Evin Atkins, 28, argued with his grandmother about his girlfriend staying at his grandma’s South Los Angeles house. But it turned violent, with Gene shooting his grandma several times and also injuring his girlfriend. Stealing his grandmother’s car and forcing his girlfriend into the vehicle, he fled and led police on a chase, where he eventually crashed into a pole outside of Trader Joe’s in Silver Lake. He exchanged shots with police outside, which is when Mely was fatally struck. He proceeded to run inside the grocery store, where employees and customers barricaded themselves and hid, according to the Chicago Tribune.

She was the store manager at Trader Joe's #SilverLake pic.twitter.com/imbfUTDz6j

As people flood Mely’s Facebook page with messages that celebrate her life and created makeshift memorial outside the store,  her fellow TJ crew members have started a GoFundMe page to raise money for her family. “All proceeds will go to her family to help with funeral costs and expenses,” the listing reads. “Please donate whatever you can. She was taken too soon and will be missed terribly.” 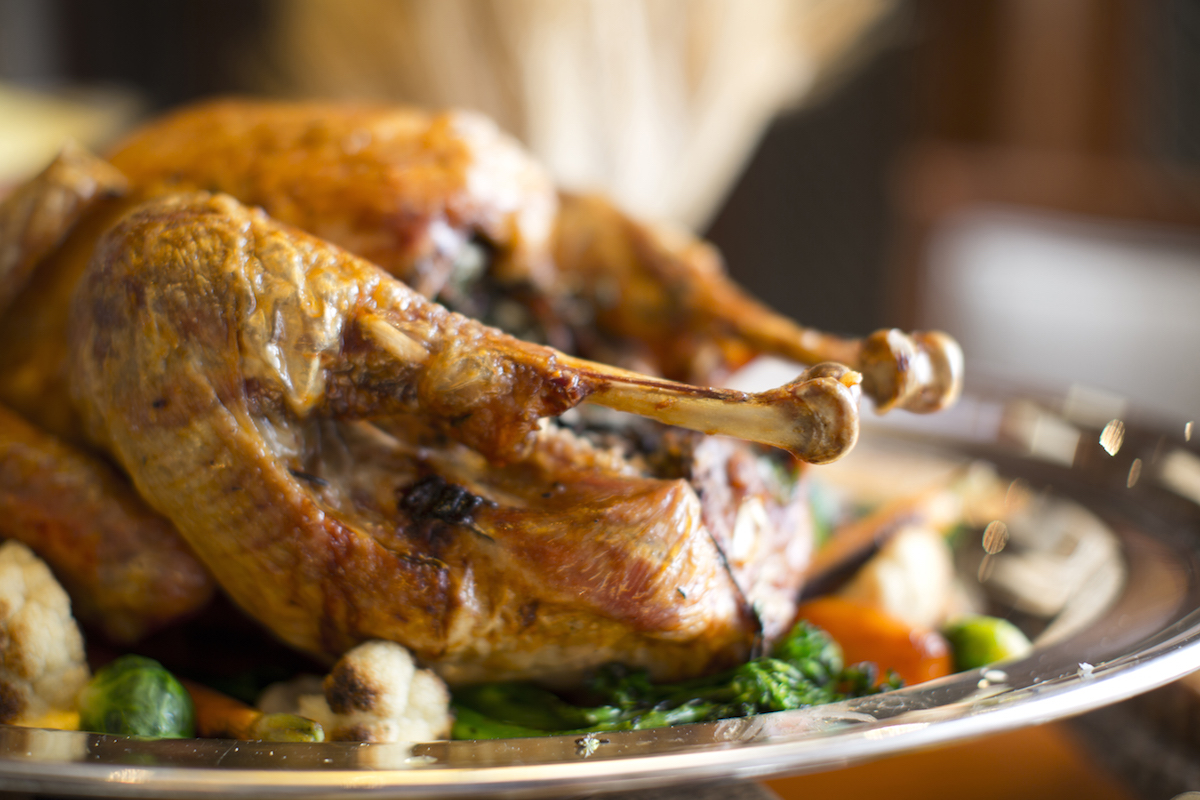 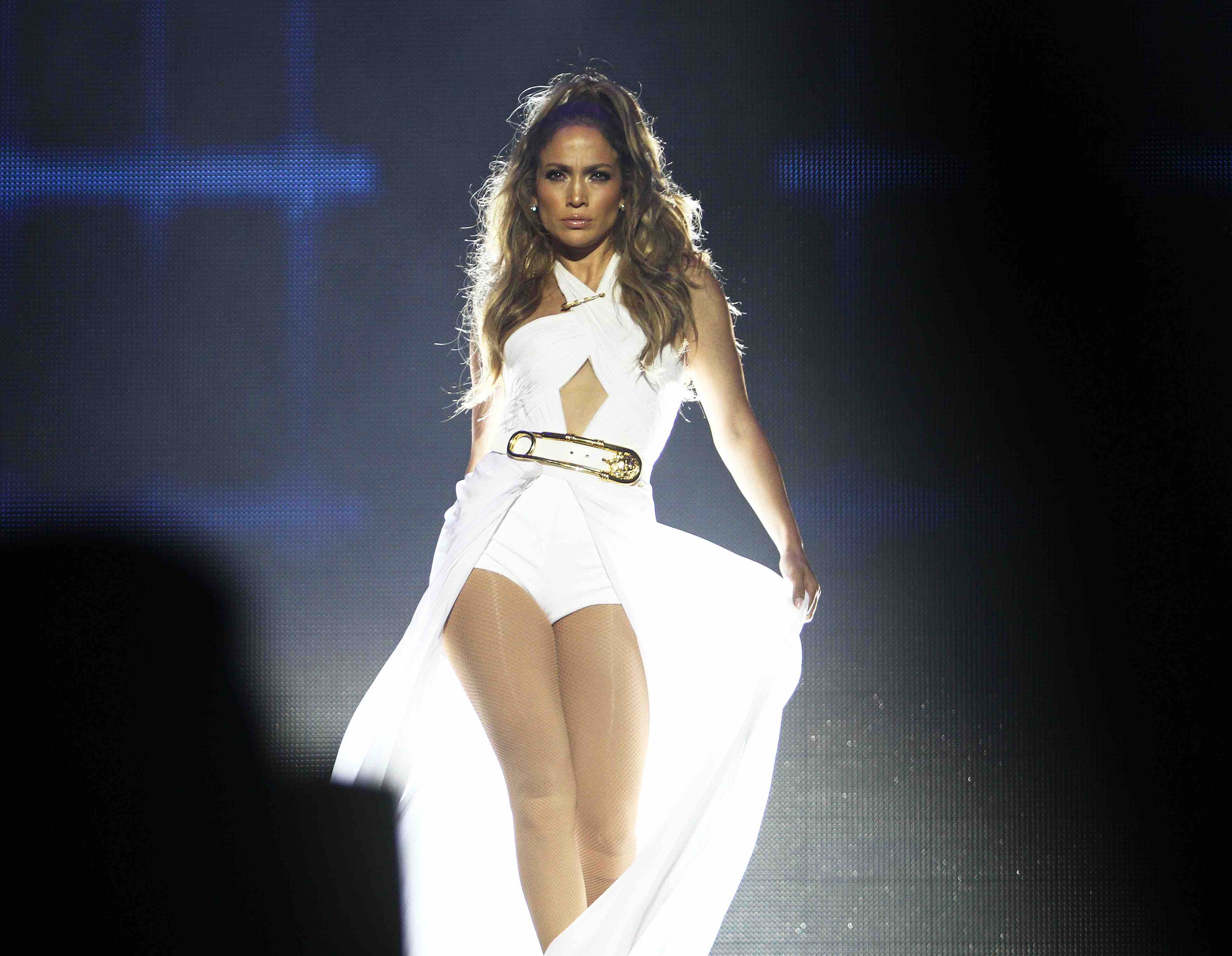 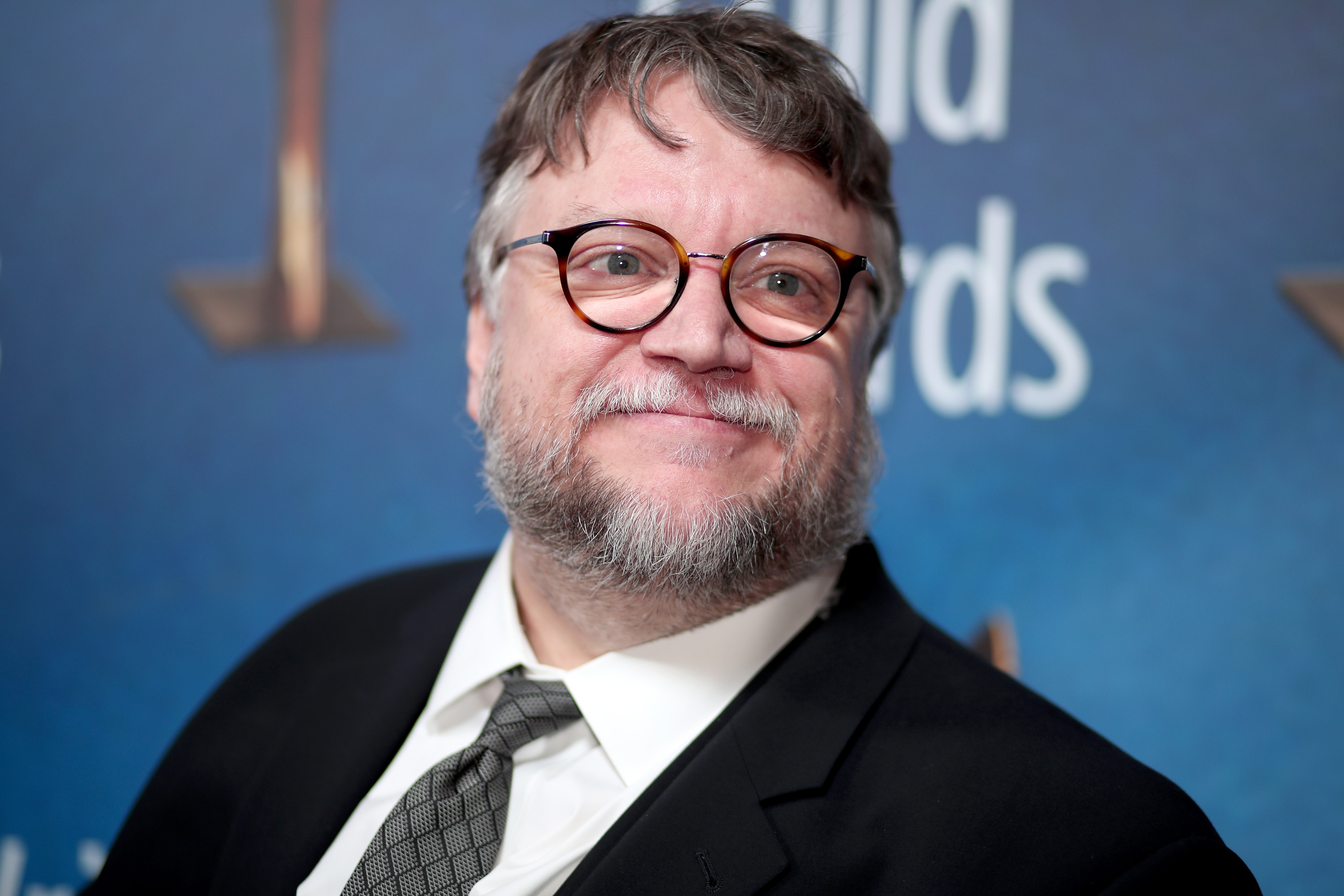 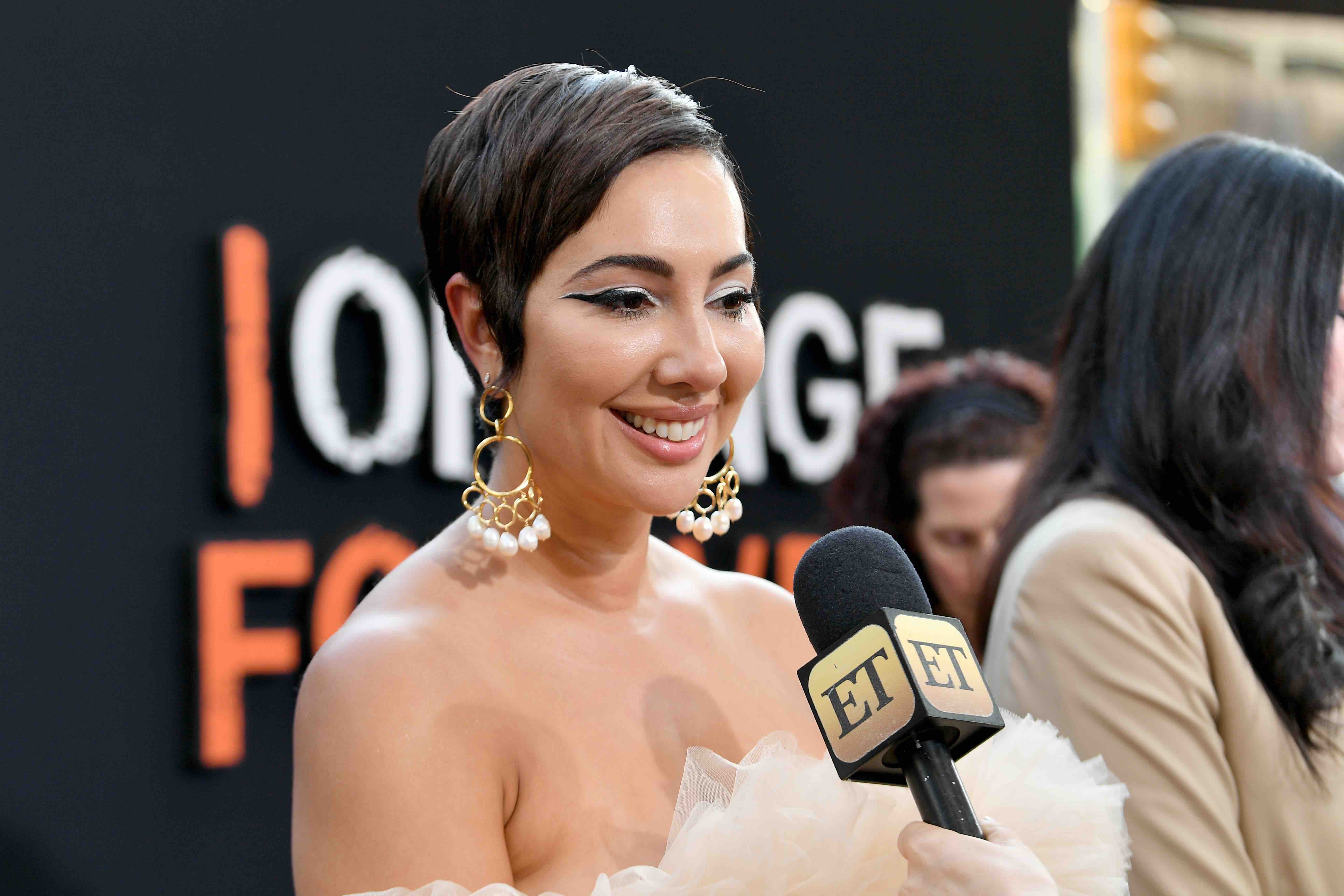 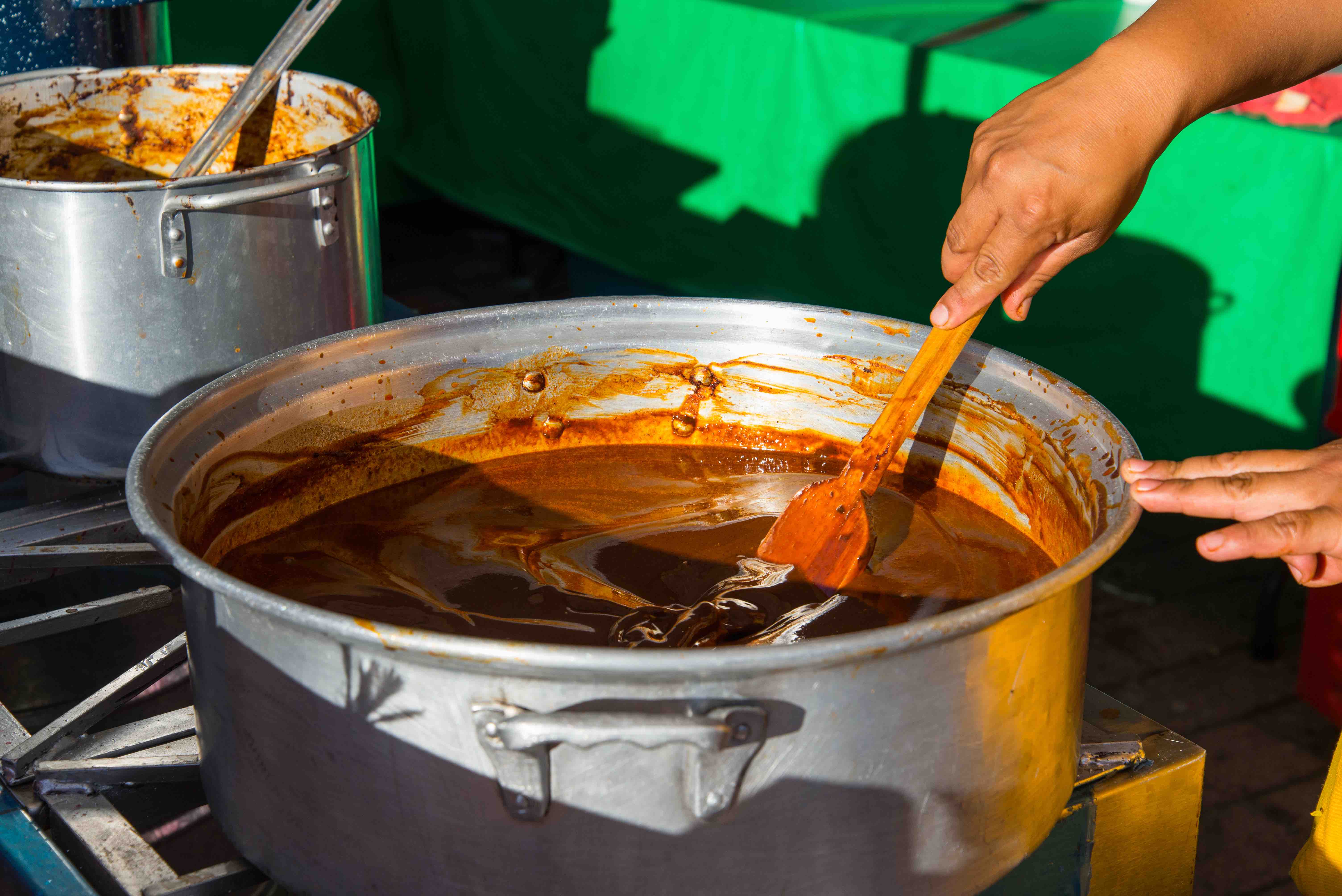 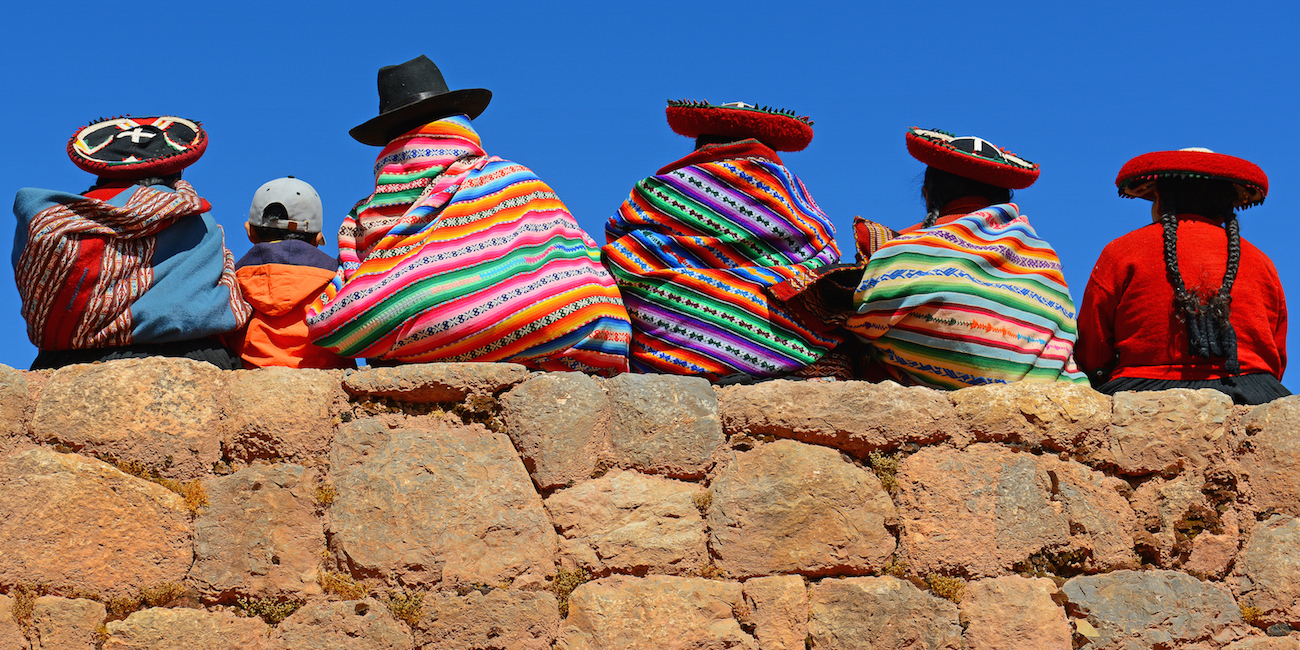 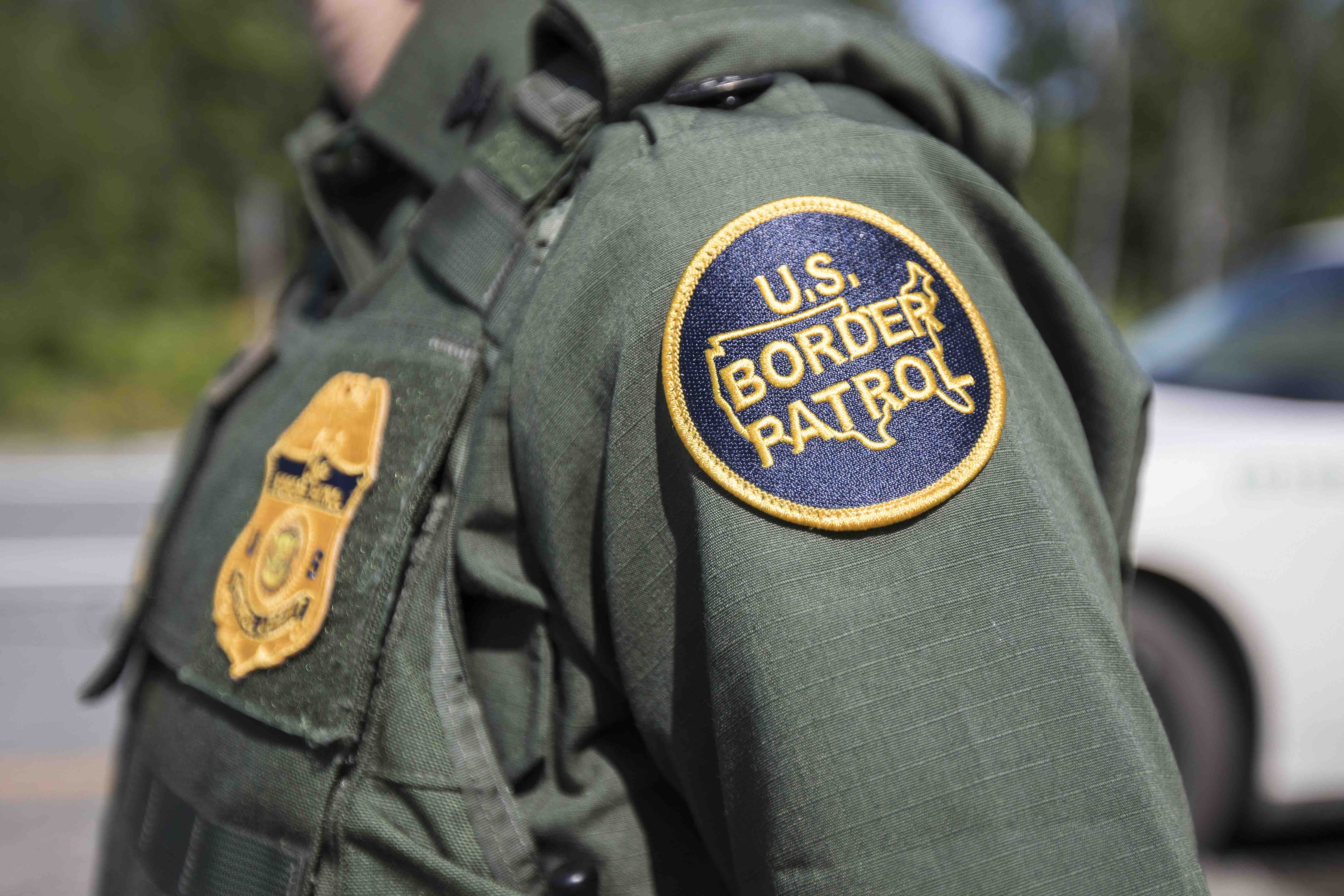