Since Mexico’s ongoing teacher’s strike exploded into the global consciousness last month with the killing of eight Oaxaca educators, the government of president Enrique Peña Nieto has come under growing scrutiny. With more than a little proverbial blood on his hands after the massacres at Atenco and Ayotzinapa, it seems Peña Nieto has made a dangerous habit of authorizing deadly force to tamp down opposition. This time, however, the strategy seems to have backfired.

Earlier this week Peña Nieto made a stunning concession when he agreed to open a dialogue around his signature education reform. Since it was first announced in 2013, the controversial reforma educativa has galvanized Mexico’s radical teachers union, the CNTE, in opposition. While few people will deny that Mexico’s public education system is in dire need of a shakeup, the CNTE and their allies have alleged that the reform is a backdoor to privatizing public education, and they’ve criticized mandatory testing as a pretext to fire teachers.

After months of disruptions, the general population wasn’t necessarily sympathetic to the CNTE’s cause, and Peña Nieto drew a clear line in the sand when he insisted he would dialogue with the union only after they accepted the reform. But following last month’s eruption of violence, the tables have very cleared turned in favor of the striking teachers. Now, in what many view as a cynical political strategy, Peña Nieto’s government has turned to the more mainstream teachers union, the SNTE, to reopen a dialogue around mandatory testing stipulations and a salary increase for teachers.

Sources within the government revealed to El País that this strategy helps the ruling Partido Revolucionario Institucional (PRI) polish its image ahead of the 2018 presidential elections, while deflating the campaign of leftist candidate Andrés Manuel López Obrador, who is closely associated with the CNTE. For its part, the CNTE has shown no interest in accepting a new bargain, and maintains its insistence that the law be repealed in its entirety. 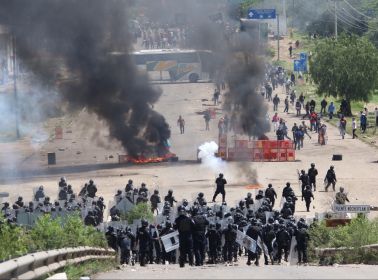 As Police Clash With Teachers in Oaxaca, Citizen Journalists Step Up to Challenge the Government 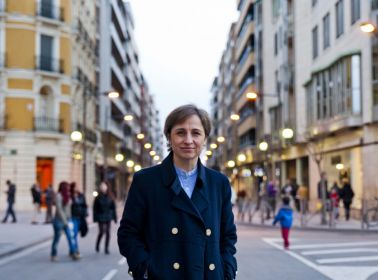 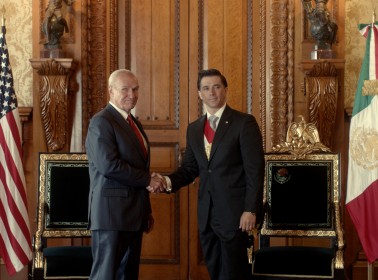 After Playing Peña Nieto In a Movie, Actor Is Kicked Out of Event at Mexican President's Residence 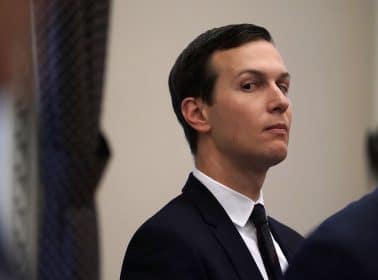 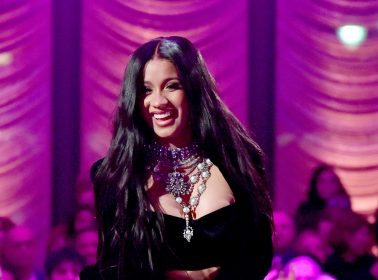 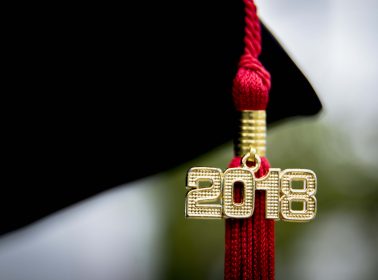 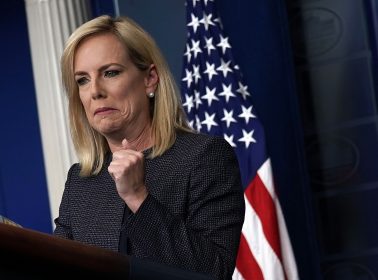 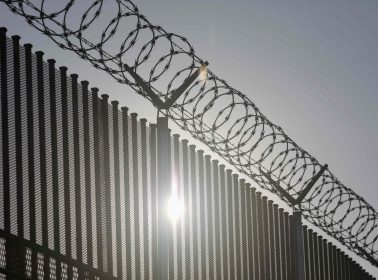