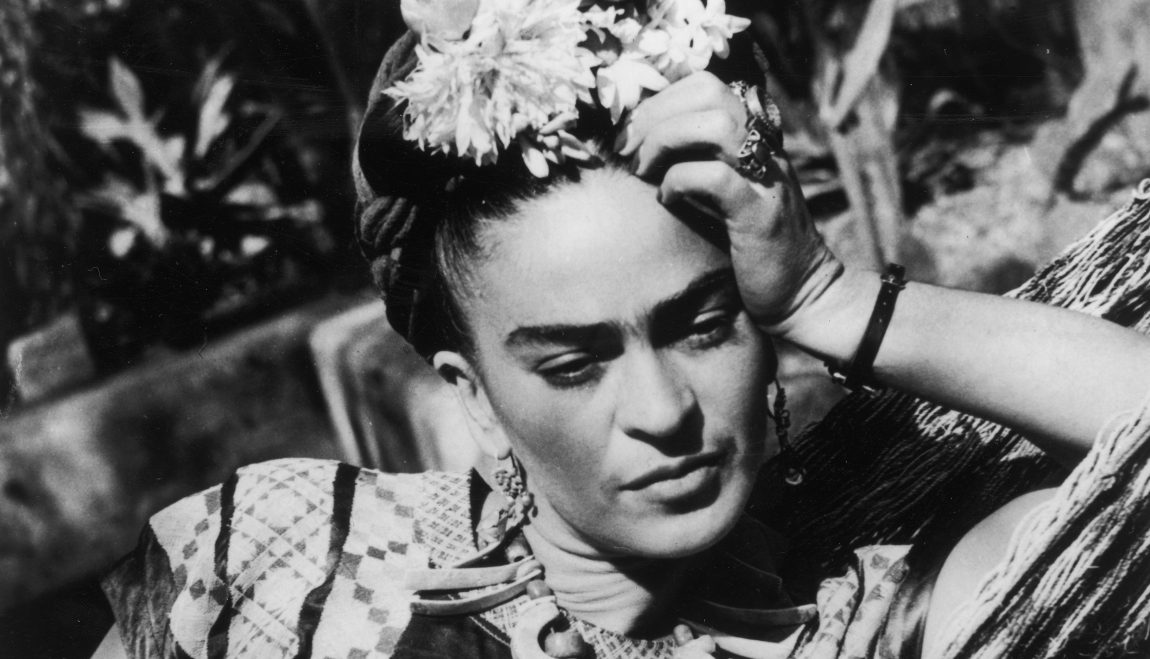 A new play about the life of Frida Kahlo is sparking attention for the way it portrays the Mexican artist’s death. In Frida: Stroke of Passion, playwright Odalys Nanin suggests Kahlo died by suicide rather than a pulmonary embolism.

The show, which premiered on February 7 in Los Angeles, illustrates the Mexican icon’s life, including her marriage with Diego Rivera and romances with Chavela Vargas, María Félix, Josephine Baker and more, as well as her difficult mental, emotional and physical conditions.

But where the play differs from the plethora of artistic and media portrayals of Kahlo is in its depiction of her death.

“It’s a revealing look into the last week of Frida Kahlo’s life and the mysterious cover up of who or what killed her,” Nanin told The Pride.

Kahlo died on July 13, 1954 at the age of 47 years old. The famed painter’s official cause of death was pulmonary embolism; however, no autopsy was ever performed and her body was quickly cremated, leading Nanin to speculate that she could have perished under different circumstances.

In an article for The Advocate, Nanin delves deeper into her theory around Kahlo’s death. According to the playwright, Kahlo’s bout with bronchopneumonia and the loss of her right leg left her frail and hopeless. In a diary entry written just days before her death, she wrote, “I hope the exit is joyful — and I hope never to return.” For these reasons, Nanin believes the artist took her own life.

“What initiated the spark of passion in me to write about Frida Kahlo was because as a lesbian Latinx I relate to her courage and fearless determination to stand up to injustice and to be the voice of the voiceless through her art and political activities. And above it all, it was the fact that no one had dared to explore the last week of her life,”  Nanin wrote in the LGBTQ magazine.

Frida: Stroke of Passion runs at Casa 0101 Theater in the Boyle Heights neighborhood of Los Angeles from February 7 to 9 and again from February 14 to 16 at 8 p.m. on Fridays and Saturdays and at 2 p.m. on Sundays. Tickets start at $25. 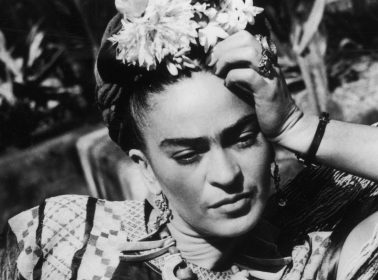 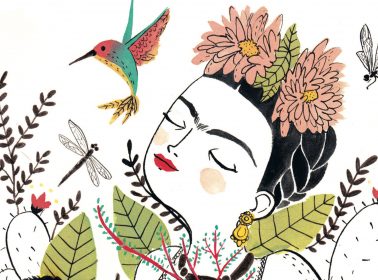 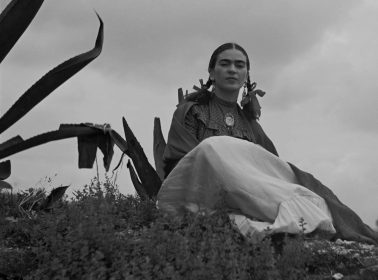 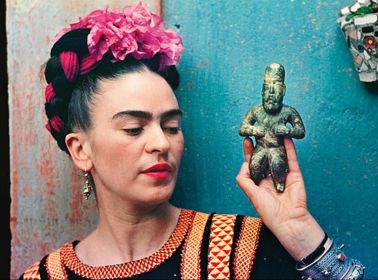 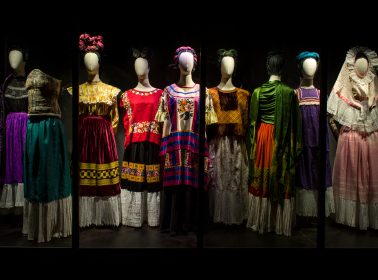 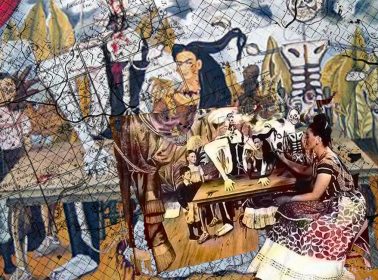