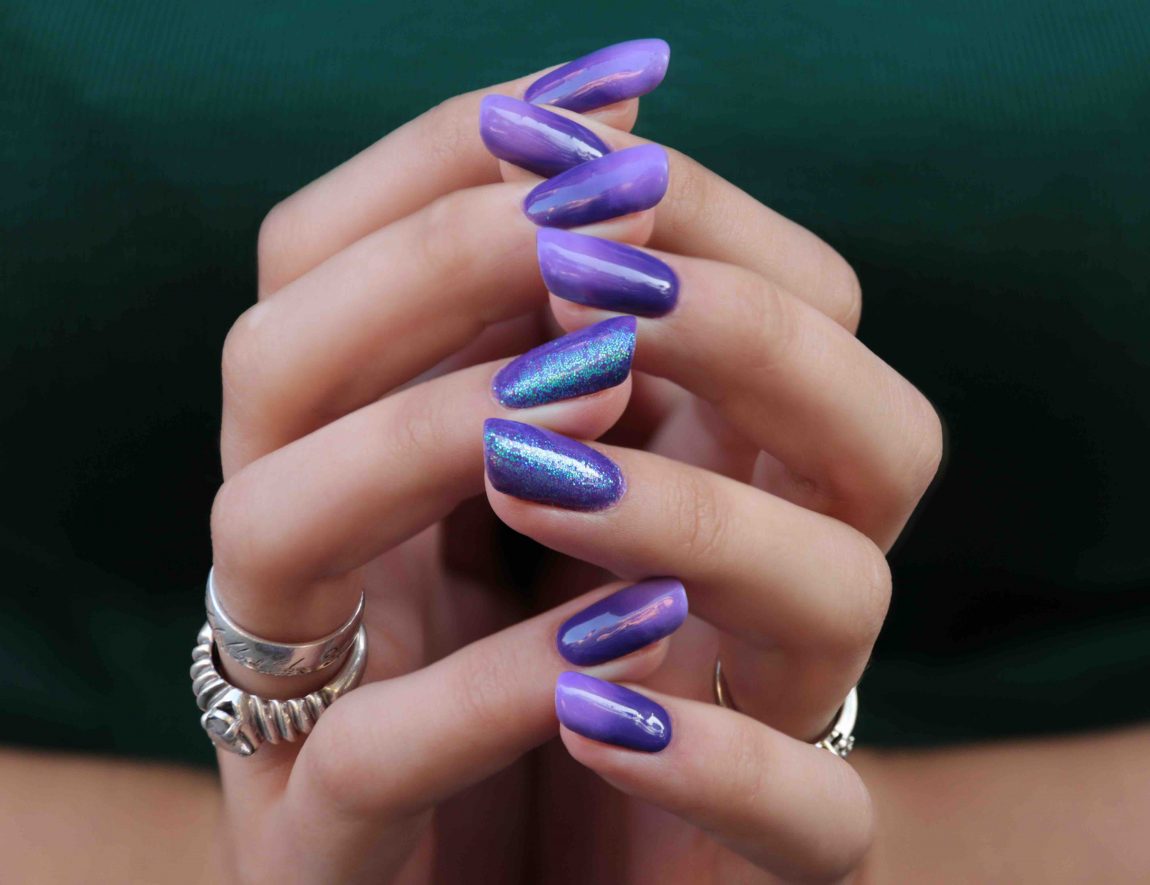 Nail polish companies have long established themselves as the masters of pun. And with its latest collection, OPI is attempting to take the pun game to new heights. The brand has created a new collection based on the beauty and textiles of Peru, and the names are punny, but also really absurd.

The 12-shade collection – which dropped in August – includes bottles named “Alpaca My Bags,” “Grandma Kissed a Gaucho,” “Somewhere Over the Rainbow Mountains,” “Machu Peach-u,” “Suzi Will Quechua Later,” and “Como Se Llama?” Each of them retail for $12.50.

For the ad campaign, OPI tapped Indigenous women from the South American country and Peruvian model Juana Burga. In the video, Burga eyes traditional fabrics and crafts as she walks through an artisan market. At one point, she notices how her nail color matches the fabric she’s touching and is transported to the mountains of Peru. Later, she drops OPI bottles around the market, which artisans then use to paint their nails.

OPI also collaborated with Leonobi Galvez, owner of Luxury Nail Bar in Scottsdale, New York, who traveled to Peru with the brand to act as manicurist on its ad campaign. OPI’s posted pictures of Galvez painting the nails of various Indigenous women on its Instagram account.

Although the collection’s theme seems well-intentioned, it’s understandable if people are critical.

The line’s motto is “Color meets culture,” a reference to Peru’s rich Indigenous heritage. OPI’s website states the shades are inspired by the “ancient techniques from local artisans.” However, the fashion and beauty industries have a long and questionable history of taking inspiration from Indigenous cultures across Latin America without credit or the consent of communities. Given this fact, OPI’s latest Peru collection has raised concerns for some. Although the campaign features Indigenous and Peruvian women, it’s unclear whether OPI visited communities in Peru and how the exchange developed.

OPI has sold this collection for almost two months now, but some people have recently taken to Twitter to denounce the company for its “lazy” use of Spanish when naming the shades.

@OPI_PRODUCTS you mean “Mi nombré es OPI”? How lazy can your copywriters be? And how do you have a line “inspired” by Peru yet you don’t even attempt to get the language right? #OPIPeru pic.twitter.com/CaLbtGWA6l

Still, others consider the collection an example of Peruvian pride and culture, noting the colors, names, and inspiration bring more representation inside the beauty industry.

@luxurianailbar I love your new #OPIPeru line. As a Peruvian-American it is always wonderful to see my culture represented Thank you 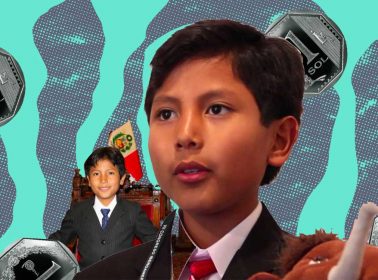 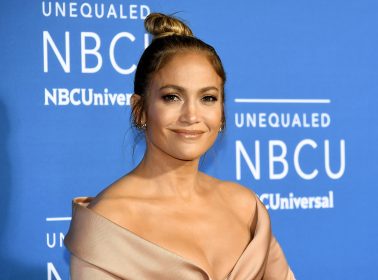 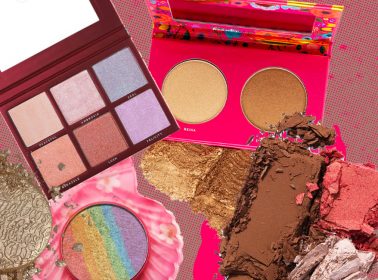 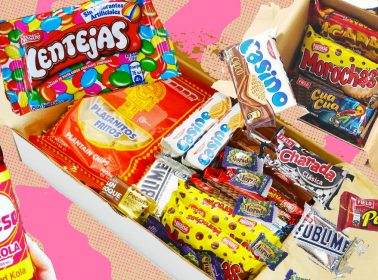 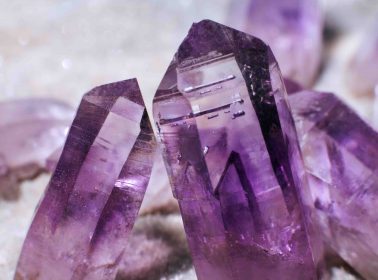 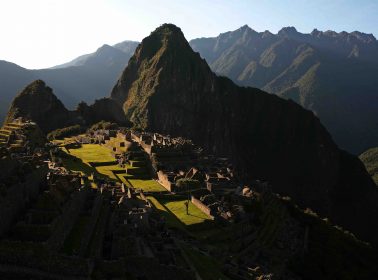 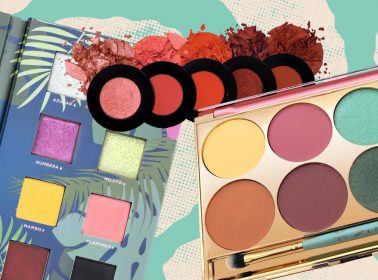