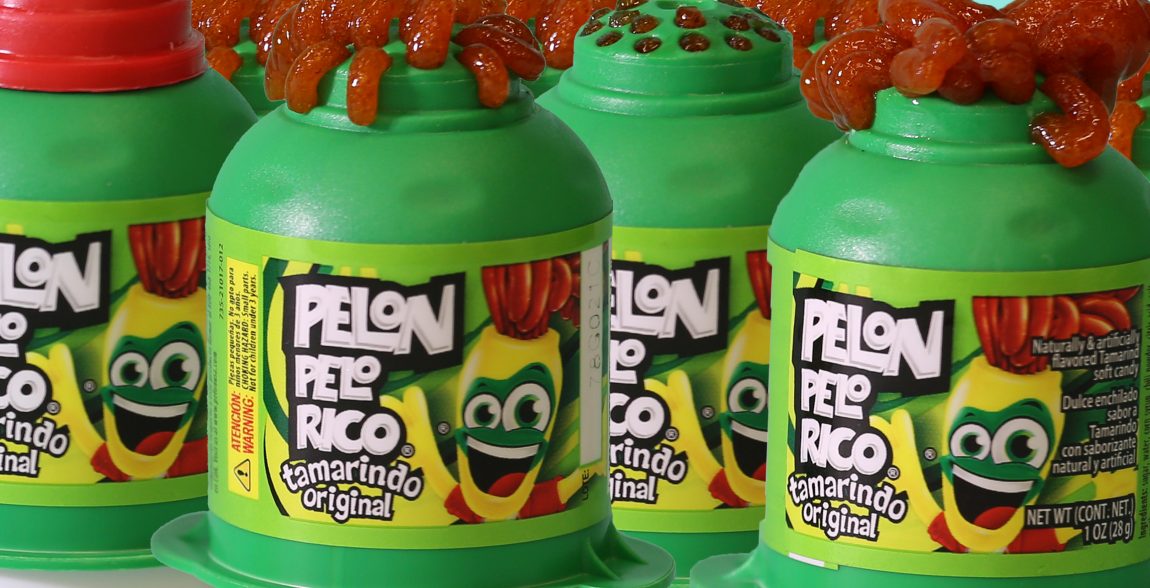 It’s hard to improve Mexican candy Pelón Pelo Rico. With its tamarindo-flavored pasta-like strands, the candy is the perfect mixture of sweet, salty, and spicy we all loved growing up. But, what if you could take this beloved candy to get high?

Then you should turn to Pelón Pone Rico. This new Mexican edible weed is a play on the classic Pelón Pelo Rico candy that merges the cannabinoid properties of marijuana with the taste loved by millions. Although tamarindo is (probably) Latin America’s favorite flavor, this one comes in three other versions: mango, chamoy y “el negro.” The candy has been distributed in Mexico for three months now.

The candy – made in Ecatepec, Mexico – is elaborated with an extraction of cannabis infused with alcohol that has 250 milligrams of THC, though the “negro” flavor has 400 milligrams of this cannabinoid. “It’s good to eat it bit by bit,” one of its creators told Vice Mexico. “It’s also good to eat with beer.”

Pelón Pone Rico founders actually began infusing cannabinoids with chocolate before they turned to the classic gooey candy. It wasn’t until a friend asked one of the founders to infuse the tamarind candy with marihuana that the collective was turned on to the idea. It reworked the original logo and called it Pelón Pone Rico. That was in February. Now, the group has sold more than 1,500 edibles.

It’s a relief to many edible weed fans, who are in search of THC-infused candies rooted in latin America. Most edibles sold around the world are a form of cookies, brownies, or gummies. But Pelón Pone Rico could soon change that. Still, the group told Vice Mexico that it’d like to keep a low profile, which is understandable considering weed is not yet legalized in the country. Other products such as pre-made weed cigarettes are also being sold in Mexico, despite not being legal yet.

But the group is not discouraged by this. It plans to expand the business and create more weed versions of classic Mexican candy. “The idea is to keep growing and have a candy store one day,” one group member said.

Take a look at the reworked Pelón Pelo Rico labels below. 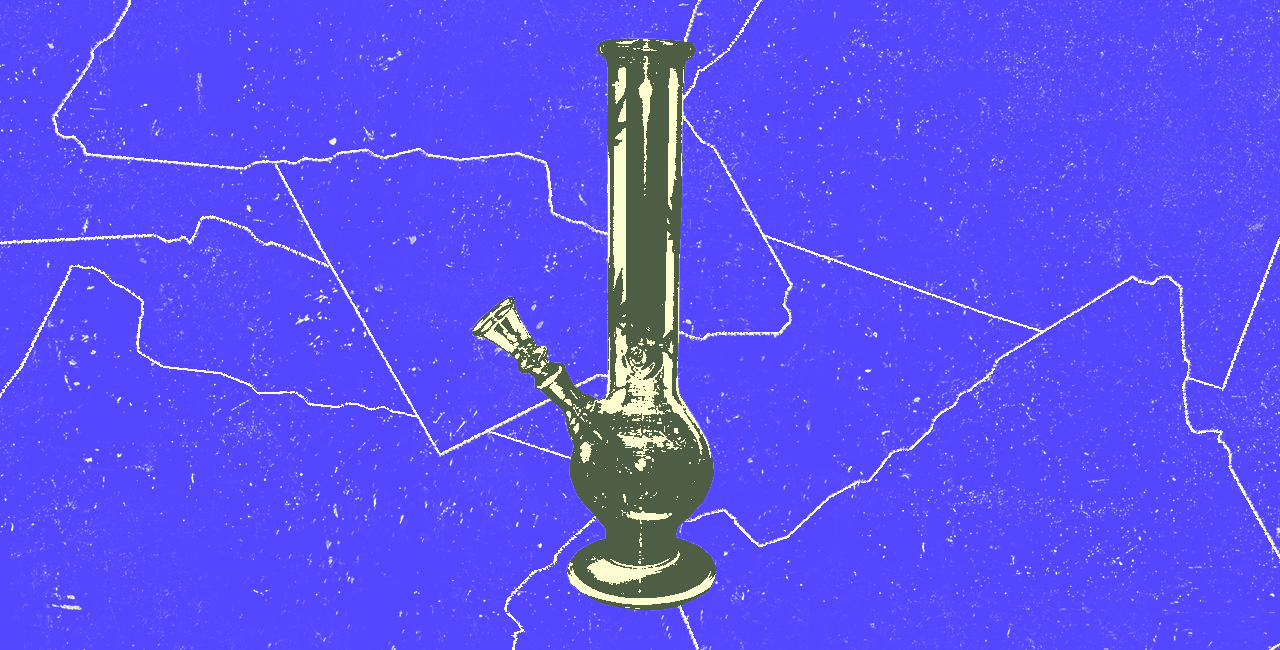 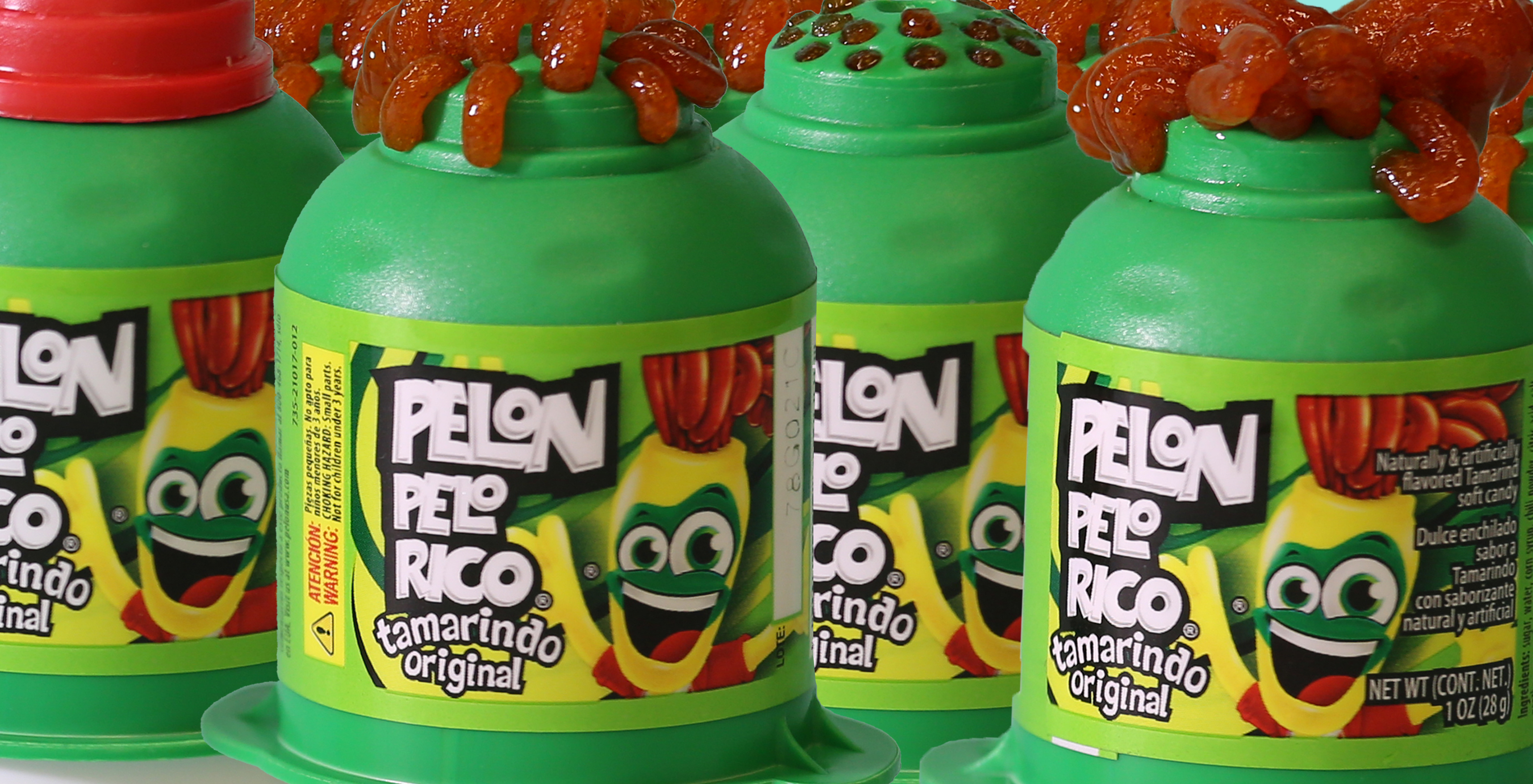 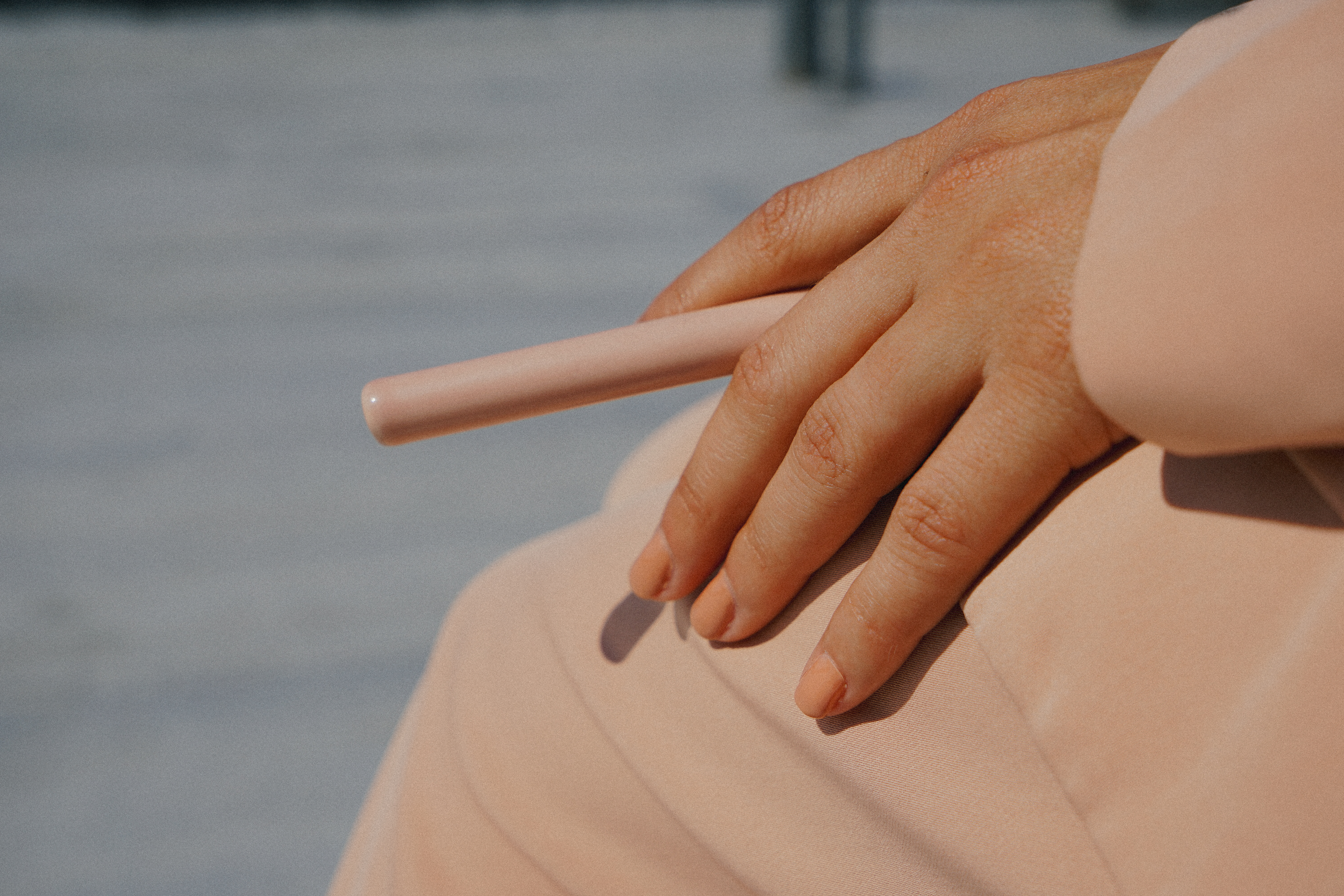 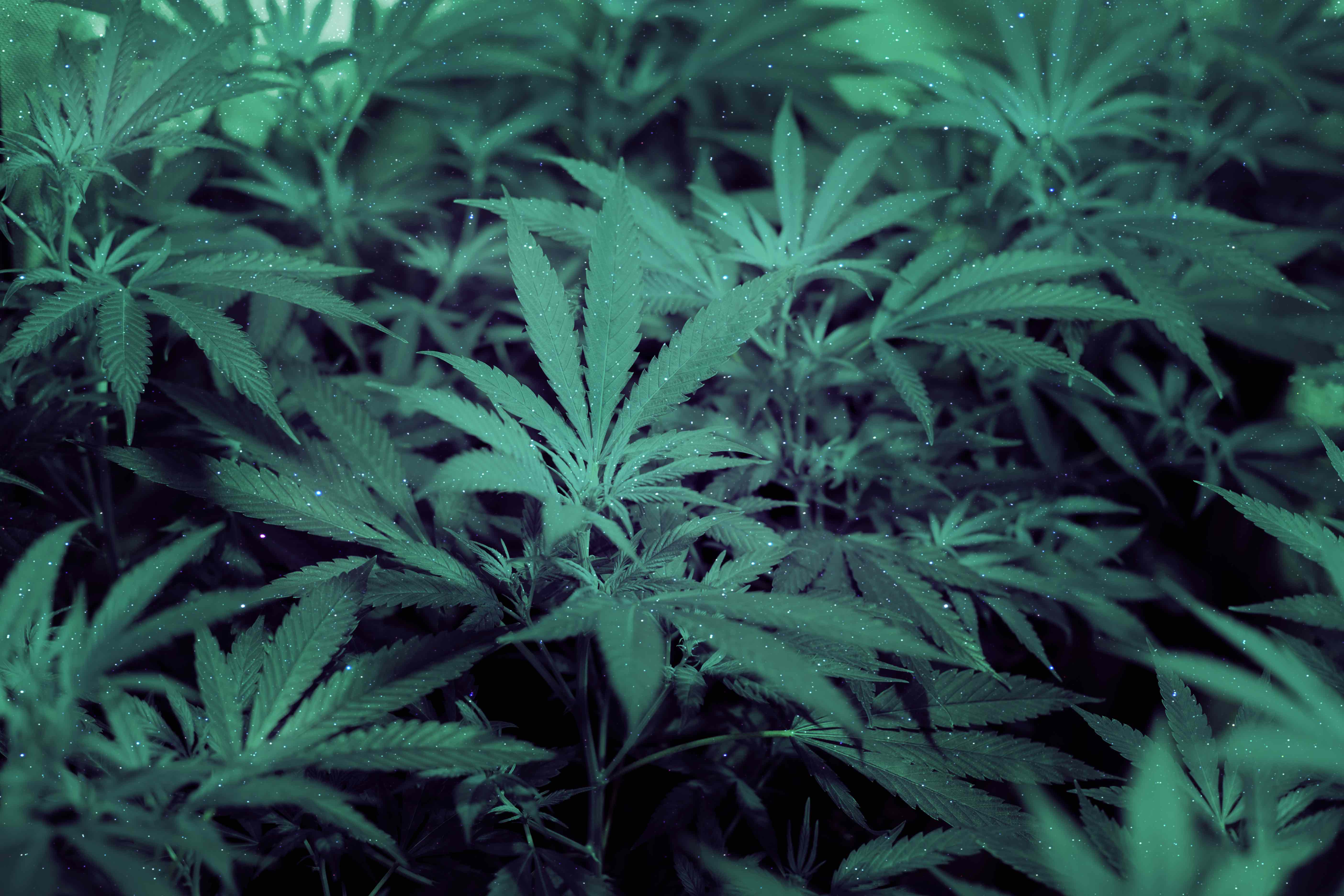 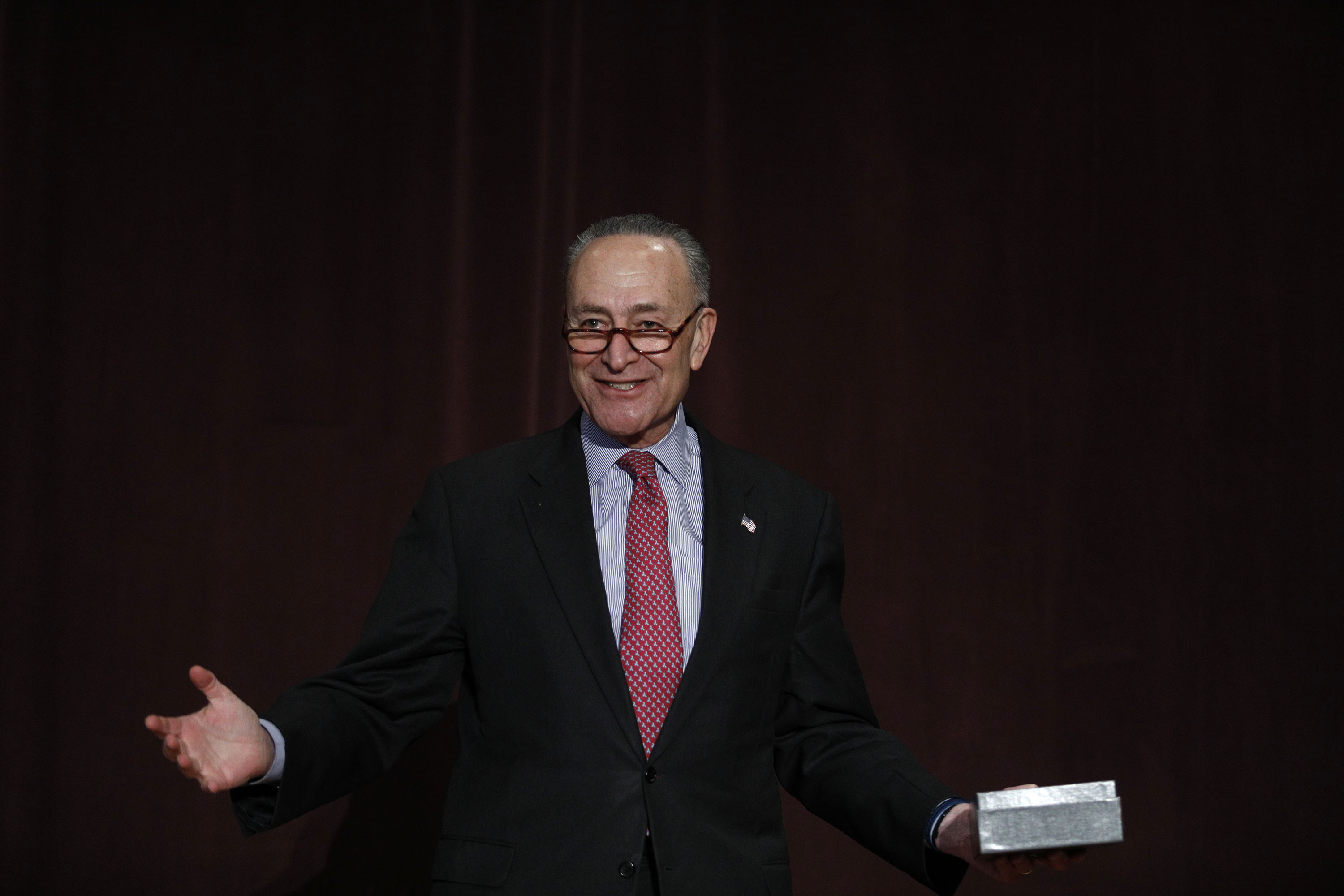 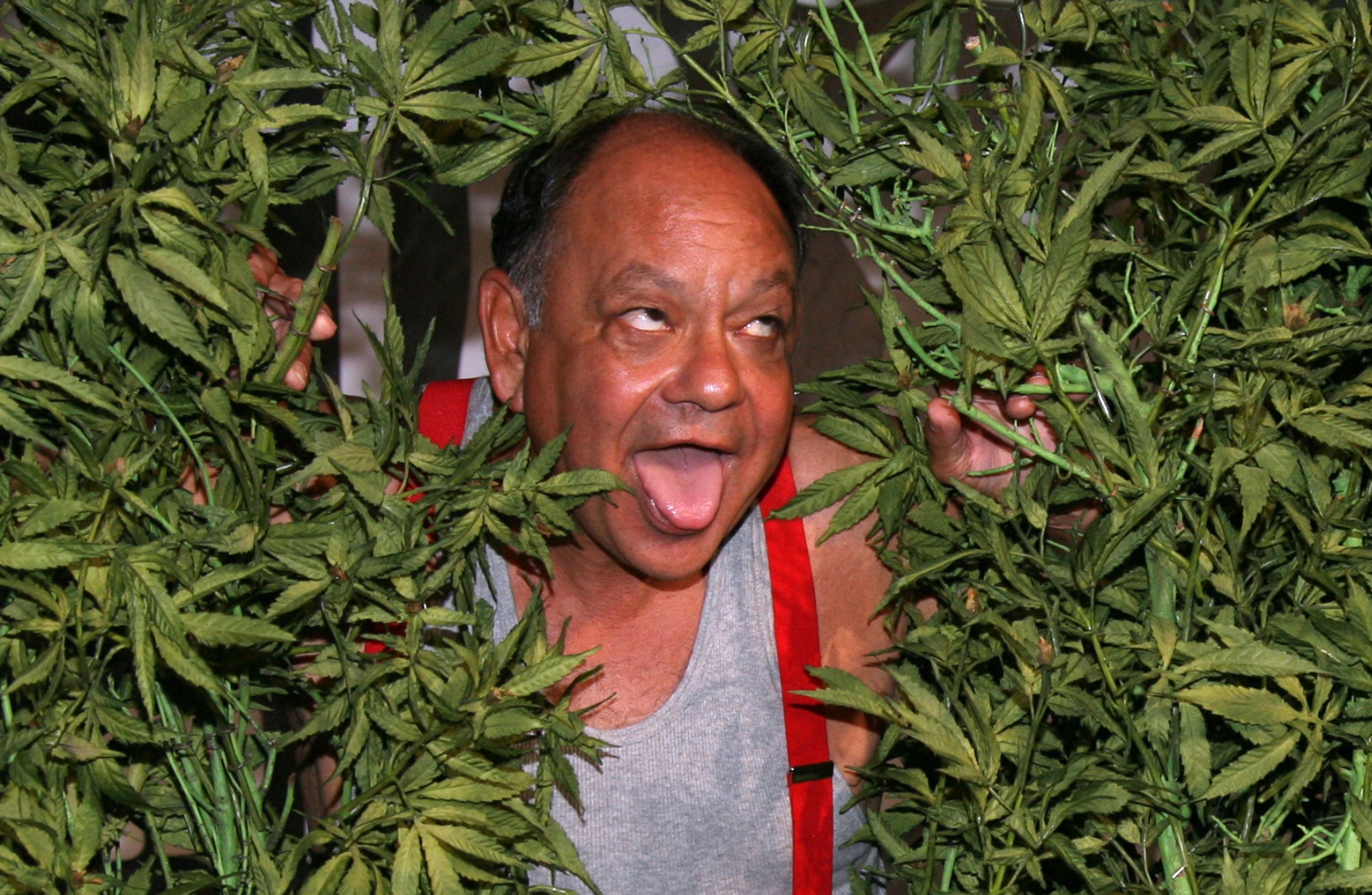 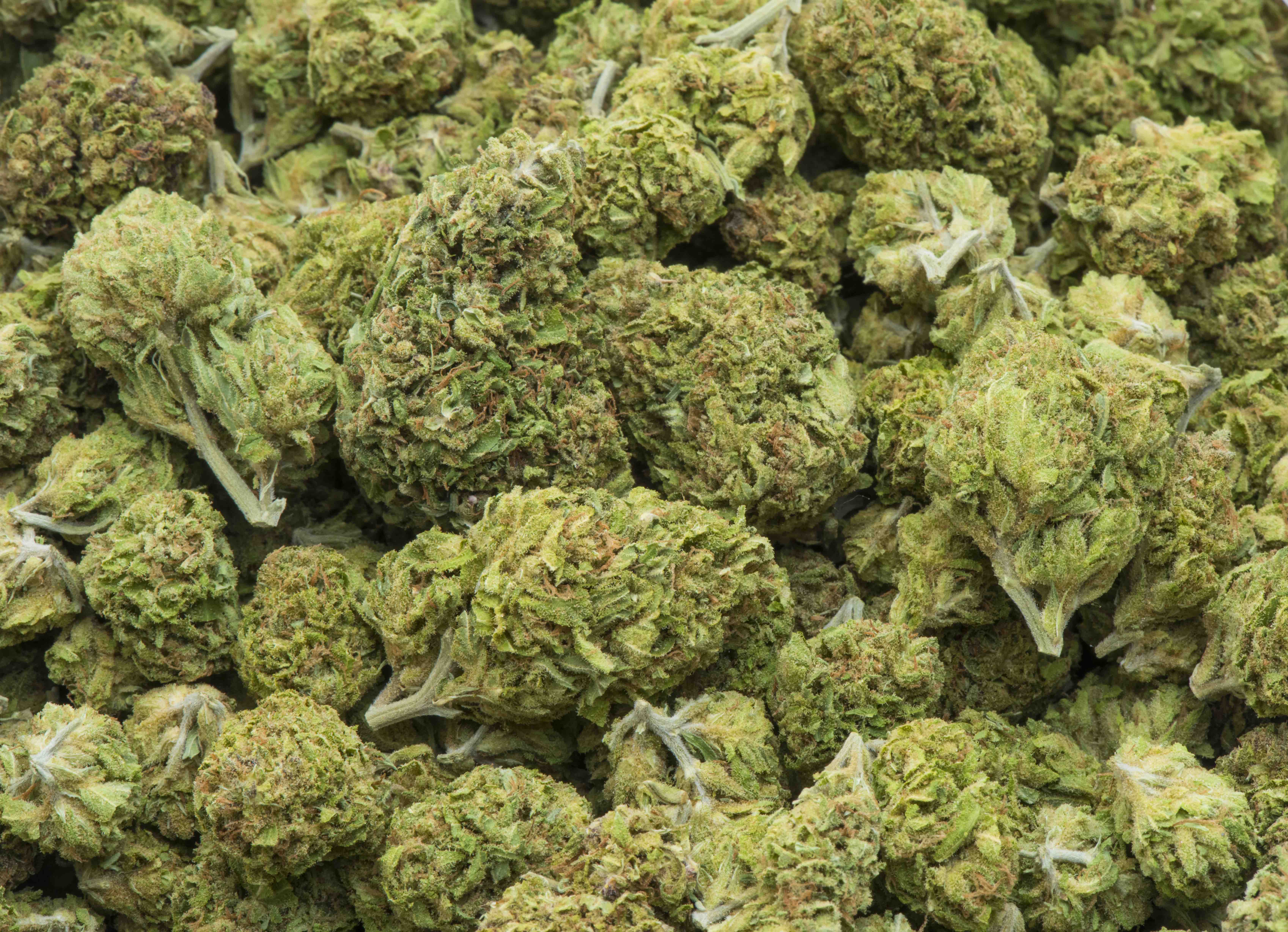 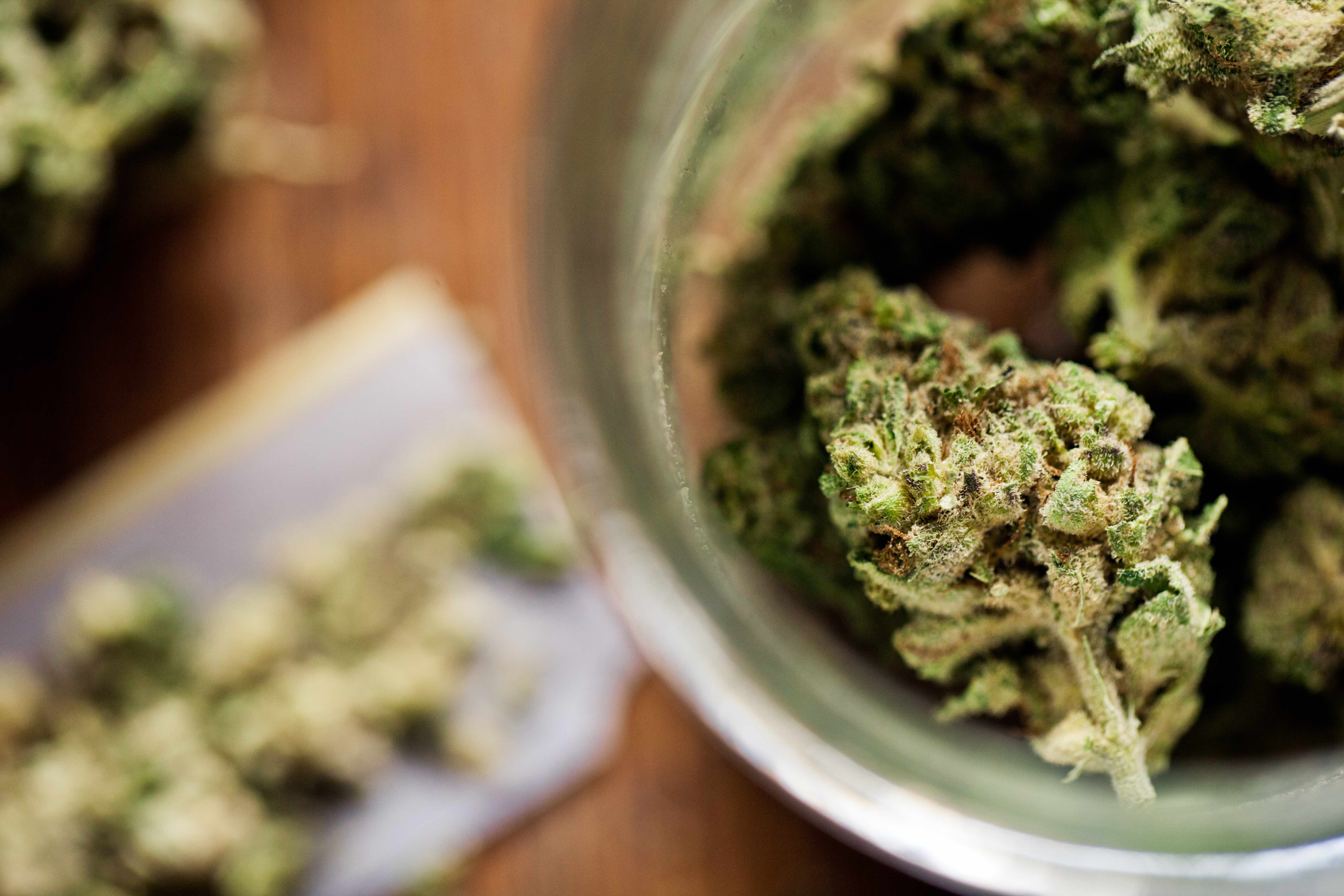