Pérez-Davis will lead a team of over 3,200 employees in her new role with a budget of *checks notes* $933 million, according to WKYC.

You love to see it.

The University of Puerto Rico graduate was promoted on January 22, and the team is delighted to have her. “Dr. Pérez-Davis has the experience necessary to successfully carry out the mission of the facility… I look forward to working closely with Dr. Pérez-Davis as NASA Glenn enters into a new era of exploration, discovery, and job-creating innovation,” said Ohio U.S. Representative Marcy Kaptur.

NASA Administrator Jim Bridenstine echoed the sentiment. “I appreciate both the scope of responsibility Marla has taken on and the estimable abilities she brings to the table as a longtime member of the Ohio community,” he wrote in a statement. “I look forward to working with her in her new position as we move forward to achieving NASA’s, and the nation’s, ambitious Moon to Mars exploration goals.”

Pérez-Davis’ list of accomplishments is rather extensive and impressive. The Puerto Rican doctor of chemical engineering has worked at NASA Glenn for over 40 years and has held various prestigious positions since, including deputy director and director of smaller teams.

She has won numerous awards throughout her career, including the Women of Color Technology Award for Career Achievement and NASA’s Outstanding Leadership Medal. 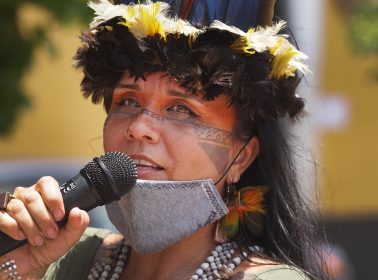 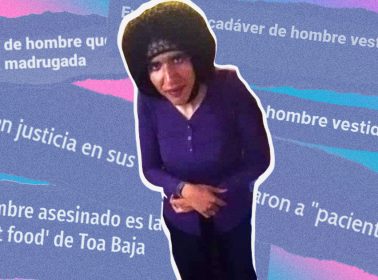 Remembering Alexa, A Transgender Puerto Rican Woman Whose Tragic Story We Can All Learn From 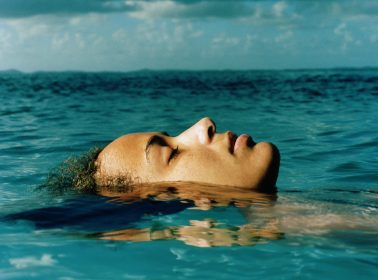 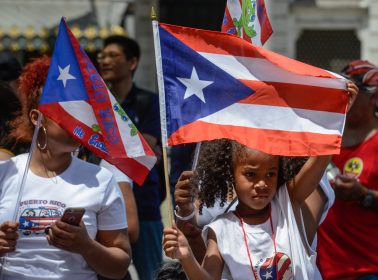 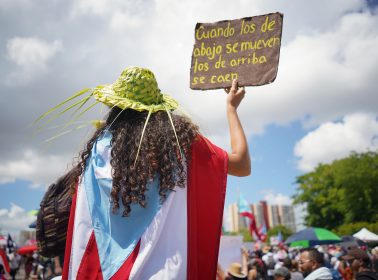