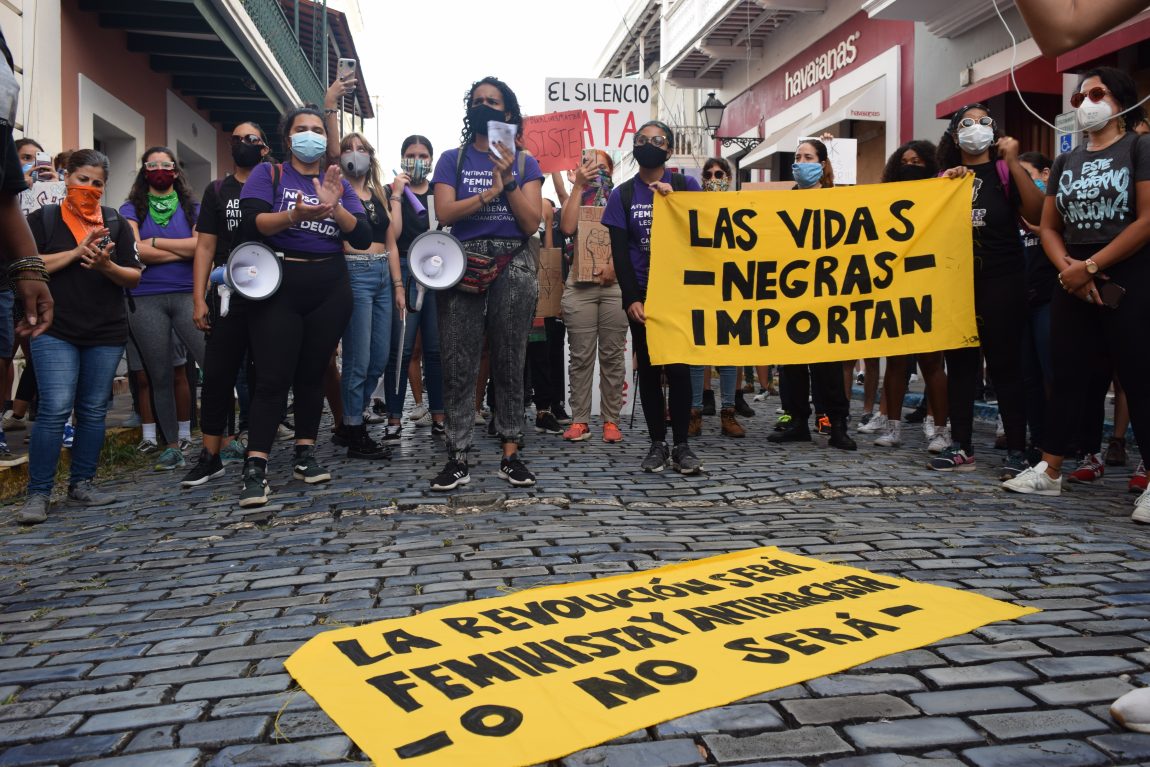 “It’s not just the killing of [George Floyd,] that’s the tip of the iceberg,” Alexa Figueroa, from Caguas, tells Remezcla. “Racism is structural, it’s taught to us at school and by our families at home.”

Like Figueroa, hundreds of Puerto Ricans are fed up with the idea that Afro-Latinos don’t experience racism at the same rate Black people do in the United States.

In response, they joined forces in Calle de La Fortaleza, in Old San Juan—the same area where #RickyRenuncia protests led their governor to resign in the summer of 2019.

“In the middle of so much pain, overwhelmed by everything we are experiencing in the midst of a pandemic and oppressive politics in Puerto Rico, it was important for us to have a space that was restorative and healing for our Black protest,” Glorian Sacha Antonetti, founder of Revista Étnica, tells Remezcla. 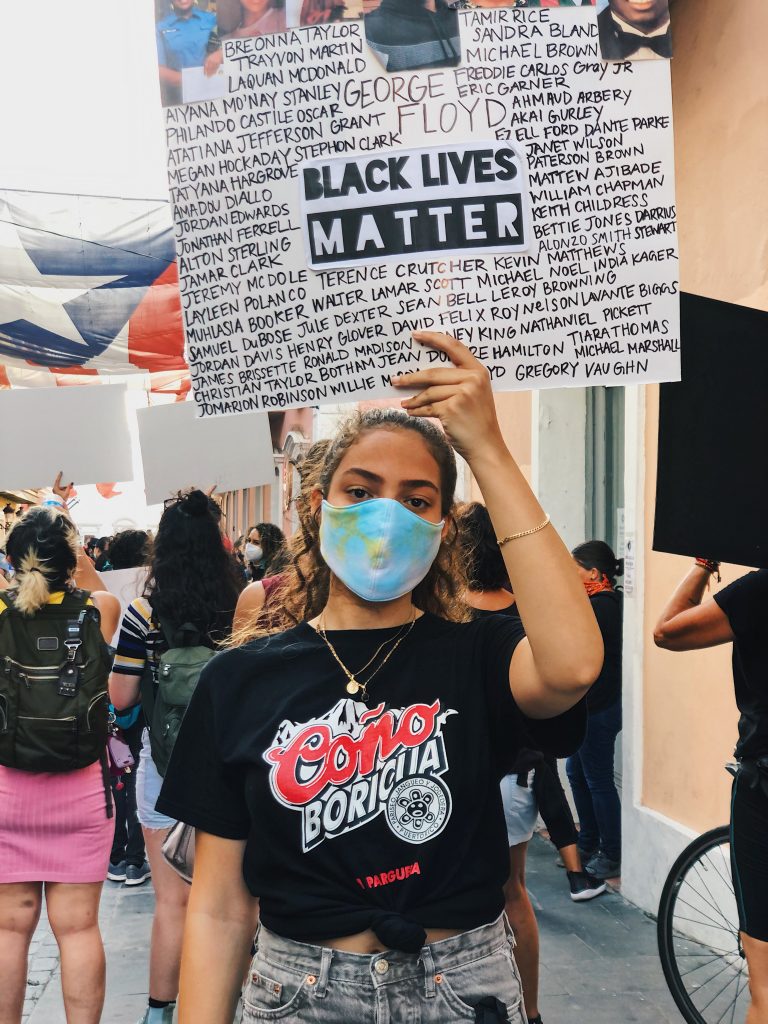 The day prior, a vigil to honor Floyd and Adolfina Villanueva, a Black woman killed by police in 1980, was celebrated in Loíza, where a significant percentage of its 30,000 residents identify as Black. But this manifestation was different. The rage, although pacific, was palatable.

Colectivo Feminista, the group of Puerto Rican women leading these protests, arrived chanting “Where are the anti-racists? The anti-racists are here!” For them, the battle goes beyond police brutality.

“We’re also talking about the displacement of Black people from their communities and environmental racism,” a Colectivo Feminista leader shouted into a loudspeaker. “It’s in Black communities where toxic substances are deposited.” Behind her, police officers guarded La Fortaleza, where the island’s current governor, Wanda Vazquéz, resides.

Racism and colorism is still prevalent across Latin America. Afro-Boricuas, fueled by the ongoing Black Lives Matter movement happening nationwide in the U.S., are encouraging others to speak up against the injustices they face in their respective countries.

“Minority groups exist in all countries, regardless of their skin color, there is a supremacy that has historically favored White,” Figueroa says. “This is the time to start denouncing racist practices both in Puerto Rico and the U.S., as well as in Latin America with fellow Indigenous people and fellow Afro-Caribbean people.”

Many white Latinos still don’t recognize their privilege. In an effort to uplift Afro-Latinx voices, a non-Black protester in San Juan asked Black protesters to come forward and the rest to step aside. 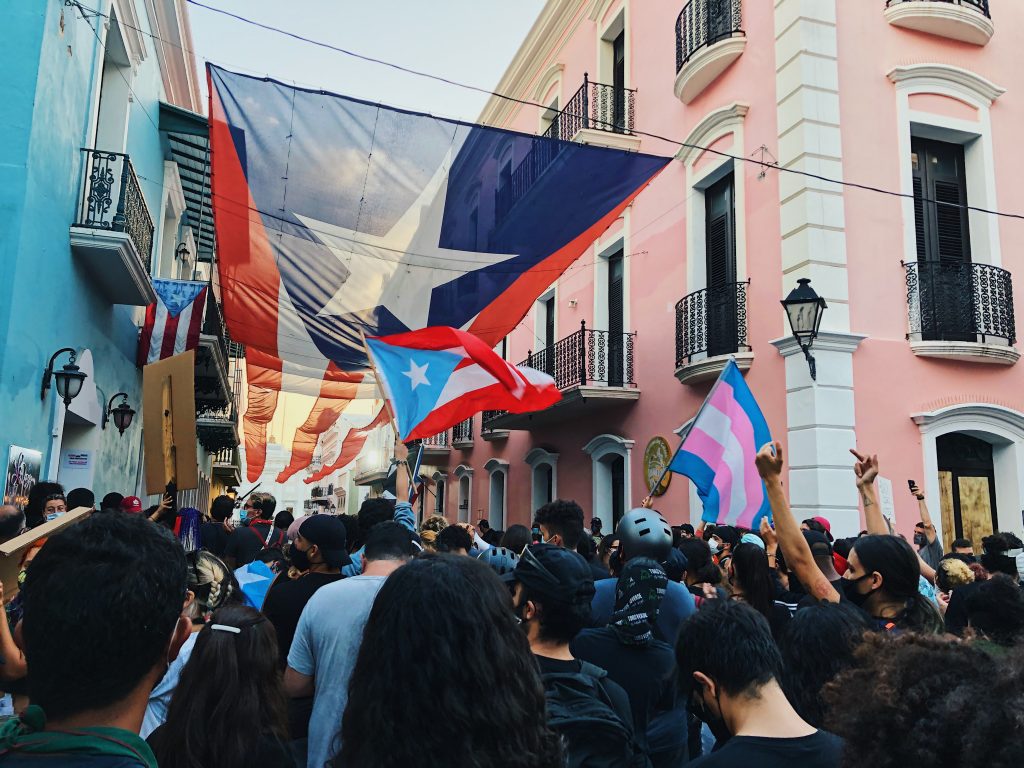 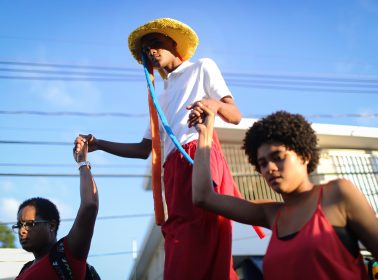 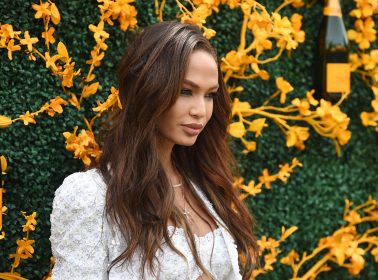 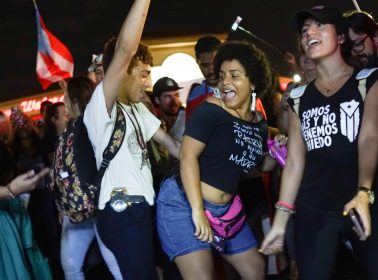 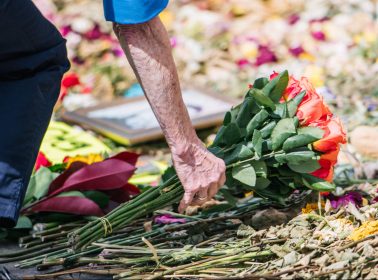 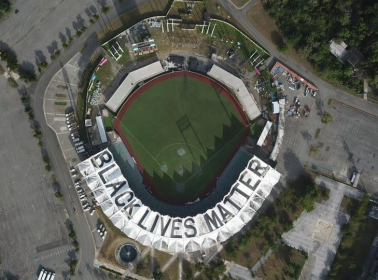 'We Take Anti-Racism Seriously': The Story Behind the BLM Murals in San Juan, PR 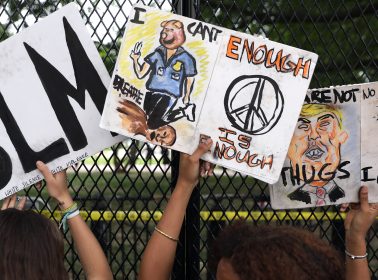