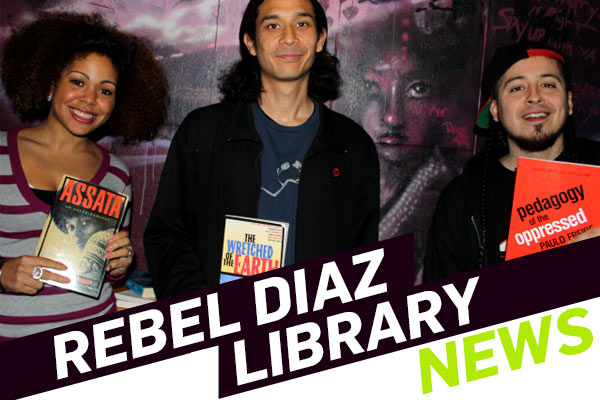 Nearly 40 years after the hip-hop movement was born in the South Bronx, brothers Rodrigo, aka RodStarz, and Gonzalo “G1” Venegas created the borough’s first hip-hop community arts center – a safe space for young people to learn, perform, and create social movements through their art. The center – called the Rebel Diaz Arts Collective – was named after the brothers’ hip-hop duo, and operates out of an abandoned candy factory by the Bruckner expressway. Now, four years after founding the Collective, the brothers are expanding their mission by creating a community library that will also run out of the former candy factory.

As children of Chilean political activists imprisoned under General Augusto Pinochet, RodStarz and G1 were likely born to participate in social movements. Their bilingual rap lyrics and message of change have landed them concert tours throughout North America, South America and Europe. But beyond creating political music, they see their most meaningful work in the nurturing, uplifting and education of young artists. They hope the library will serve as a positive space that encourages Bronx youth to peruse radical literature, conduct research for school or join a book club devoted to books they might not otherwise encounter.

Partnering with Bluestockings, the independent Lower East Side bookstore, the Collective has compiled roughly 300 books on radical politics, Latino and black history and hip-hop. By housing this small library in the same space where monthly open mic nights are hosted, they hope to convince rising rappers and their fans from across the city that “The more you read, the iller you’ll be as an emcee,” says Rodrigo Venegas, who was quoted by DNA Info. “If we make it cool to read books in the South Bronx, then it’s a victory.”

Learn more about the Rebel Diaz Arts Collective through the video below and check out their website here. 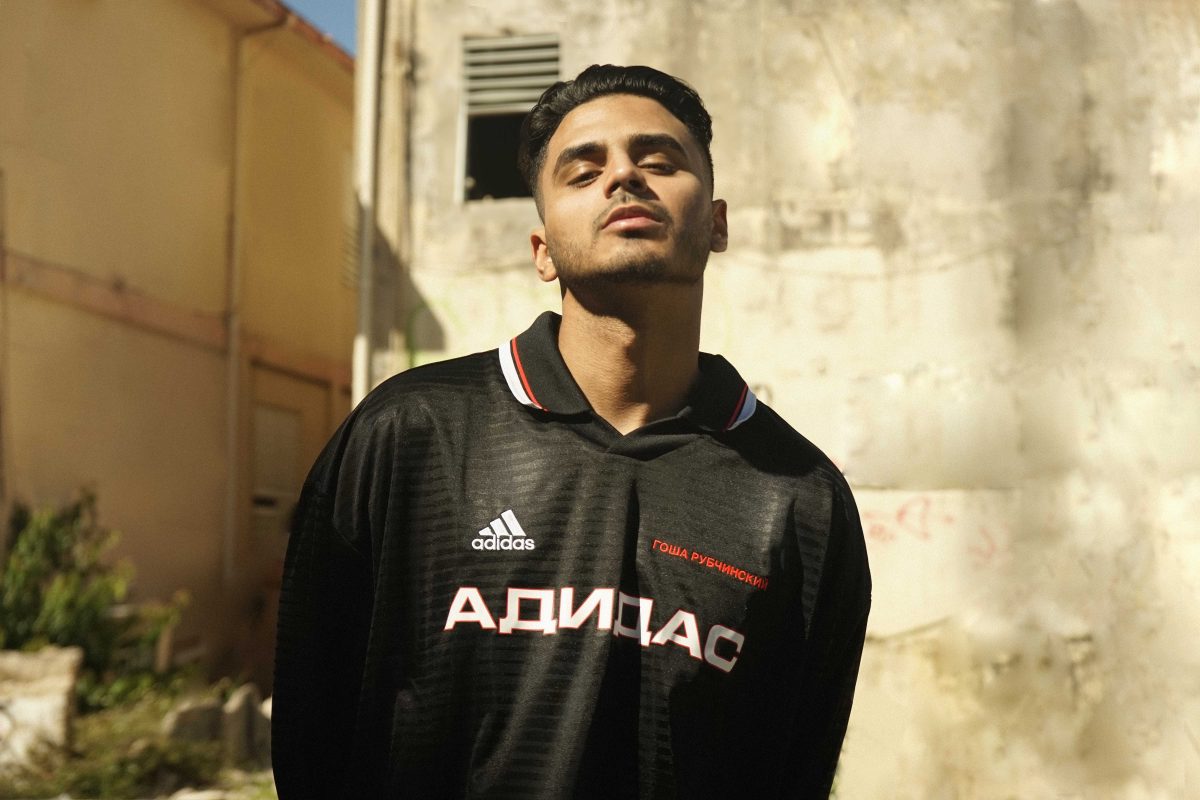 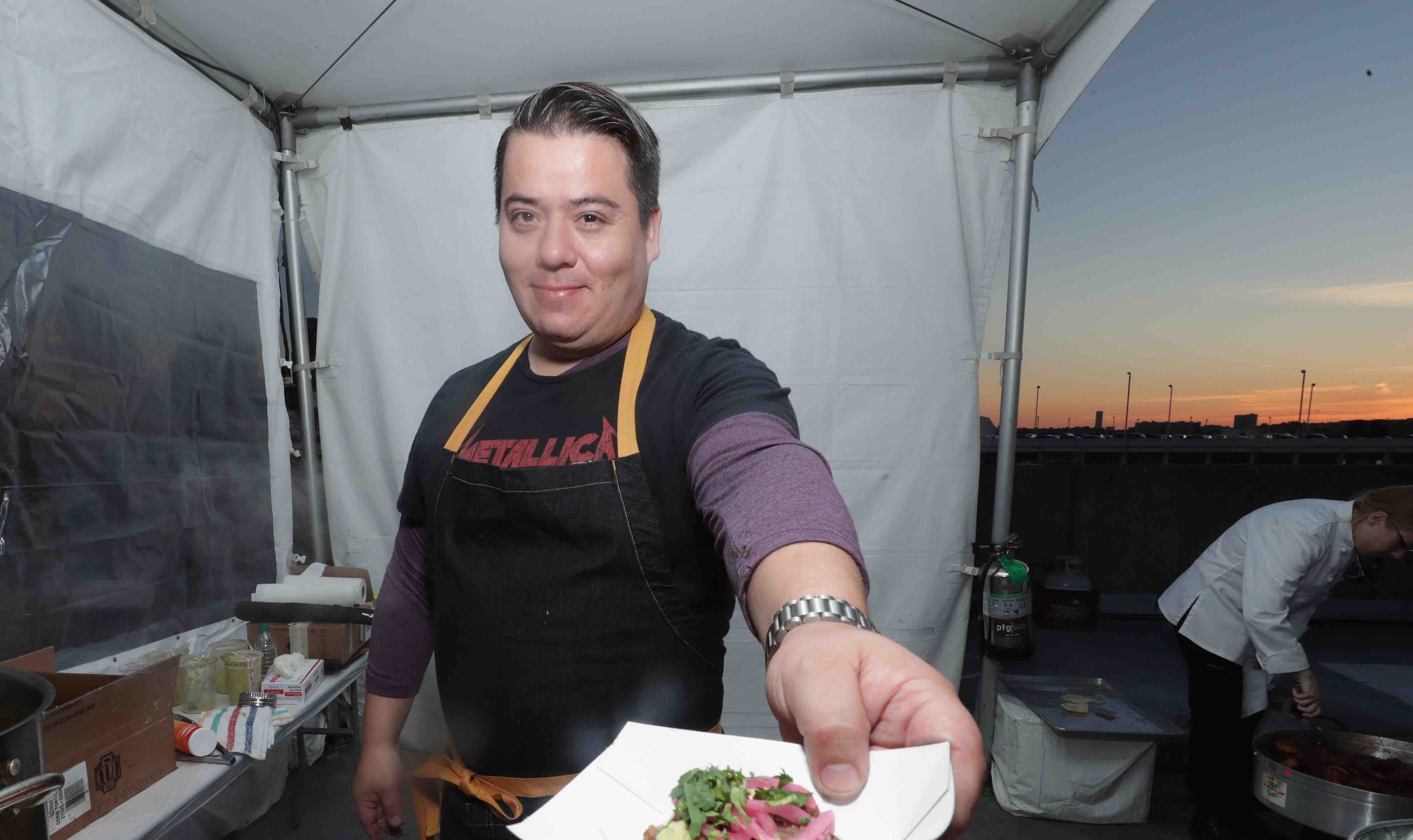 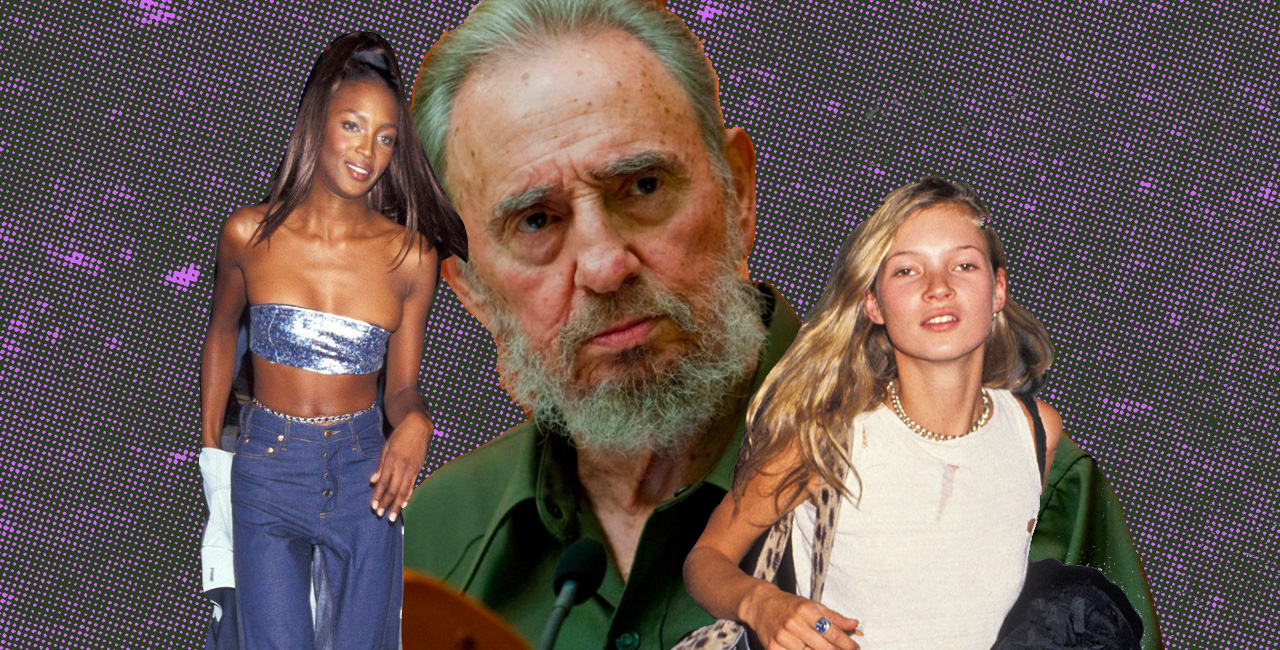 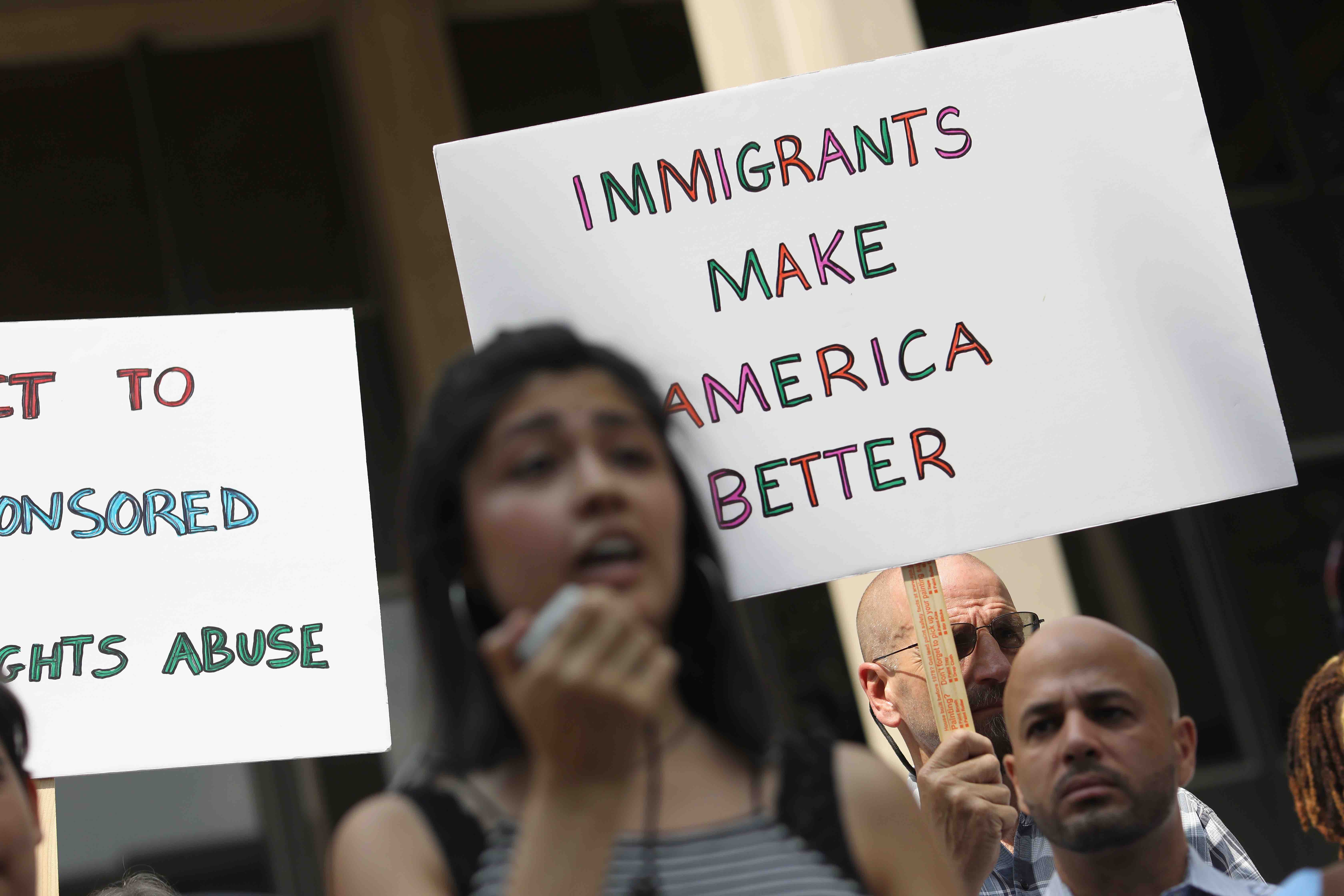