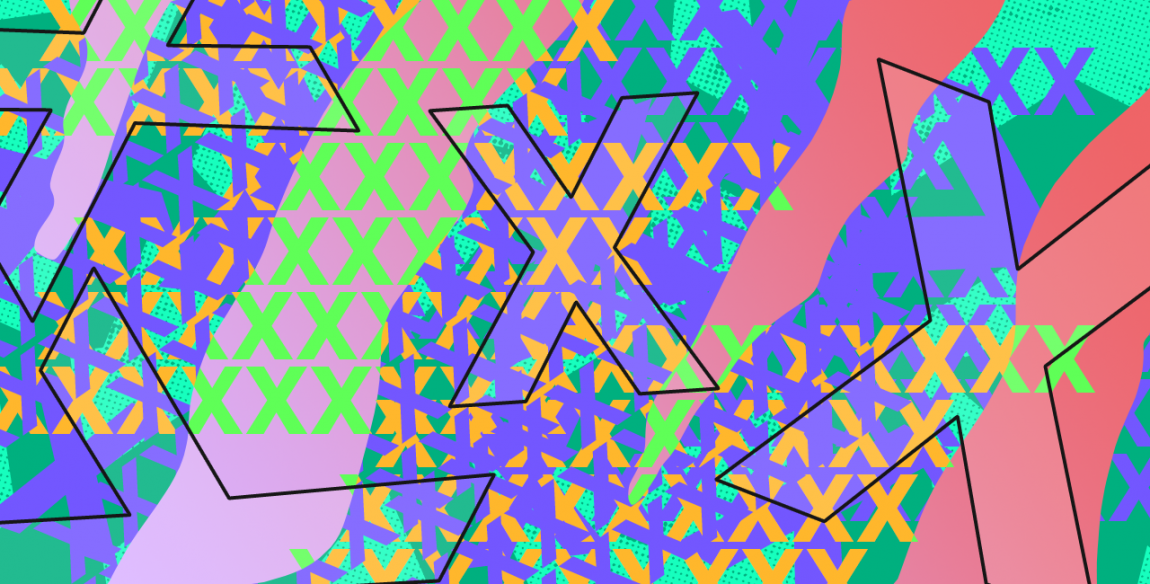 The word Latinx is contentious. While created as a gender-neutral alternative to Latino and Latina, some believe that Latino already does an effective job at grouping a large number of men and women with Latin American origins. But others believe the term is flawed. For example, if one man joins a crowd made up entirely of women, they collectively become Latinos, which shows an unfair bias toward the male gender. And though [email protected] is a workaround to that issue, the term defines only masculine and feminine identities, excluding those that identify as agender, gender fluid, gender non-conforming, gender questioning, nonbinary, and genderqueer. As Latinx gains momentum, some reiterate that their biggest gripe with the word is pronunciation, and the second season of One Day at a Time reminded us that not everyone says the word quite the same way. (ICYMI, Elena used the word repeatedly over the season.)

In the many Latinx explainer articles published, the writer says the term is pronounced Latin-ex, with a soft T. But as Vanessa Erazo, Remezcla’s film editor, tweeted, there are at least three different ways to say the term in English. The seemingly more ubiquitous Latin-ex, Luh-TEEN-ex (Elena’s preferred way), and Lah-TINKS (rhymes with sphinx). There’s also those who say the first two syllables in Spanish, La-TIN-ex.

On One Day at a Time, Elena says Latinx as Luh-TEEN-ex but I much prefer the pronuciation of Latin-ex. Anyone else care to opine? (The one that really grates my ear is Lah-TINKS)

As Vanessa’s tweet showed, people certainly have opinions about the right way to say the word. So with all that, we’re asking you, how do you pronounce Latinx? Take our poll below:

How do you pronounce "Latinx"? 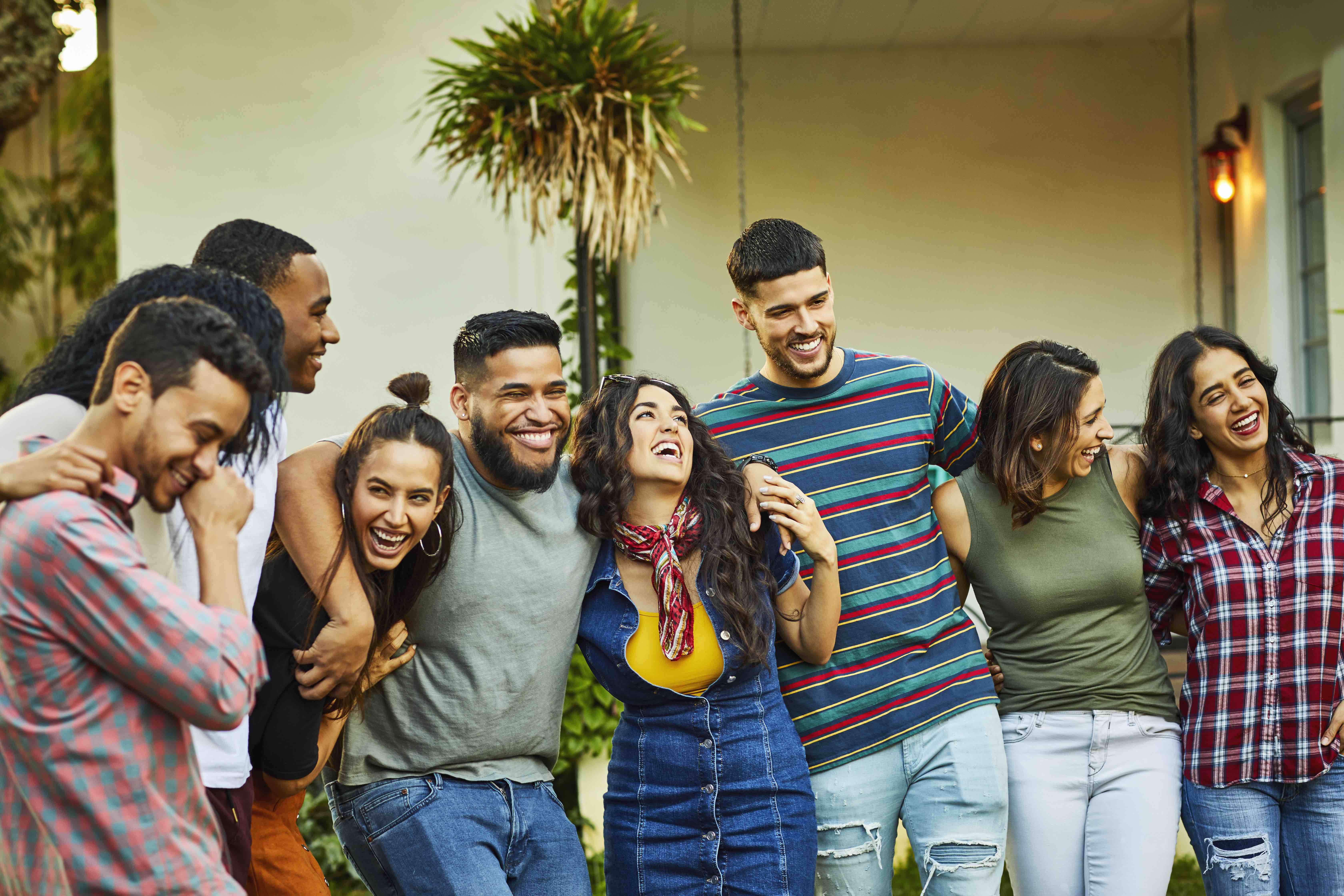 Hispanic, Latino or Latinx: This Poll Looks at How Our Community Prefers to Identify 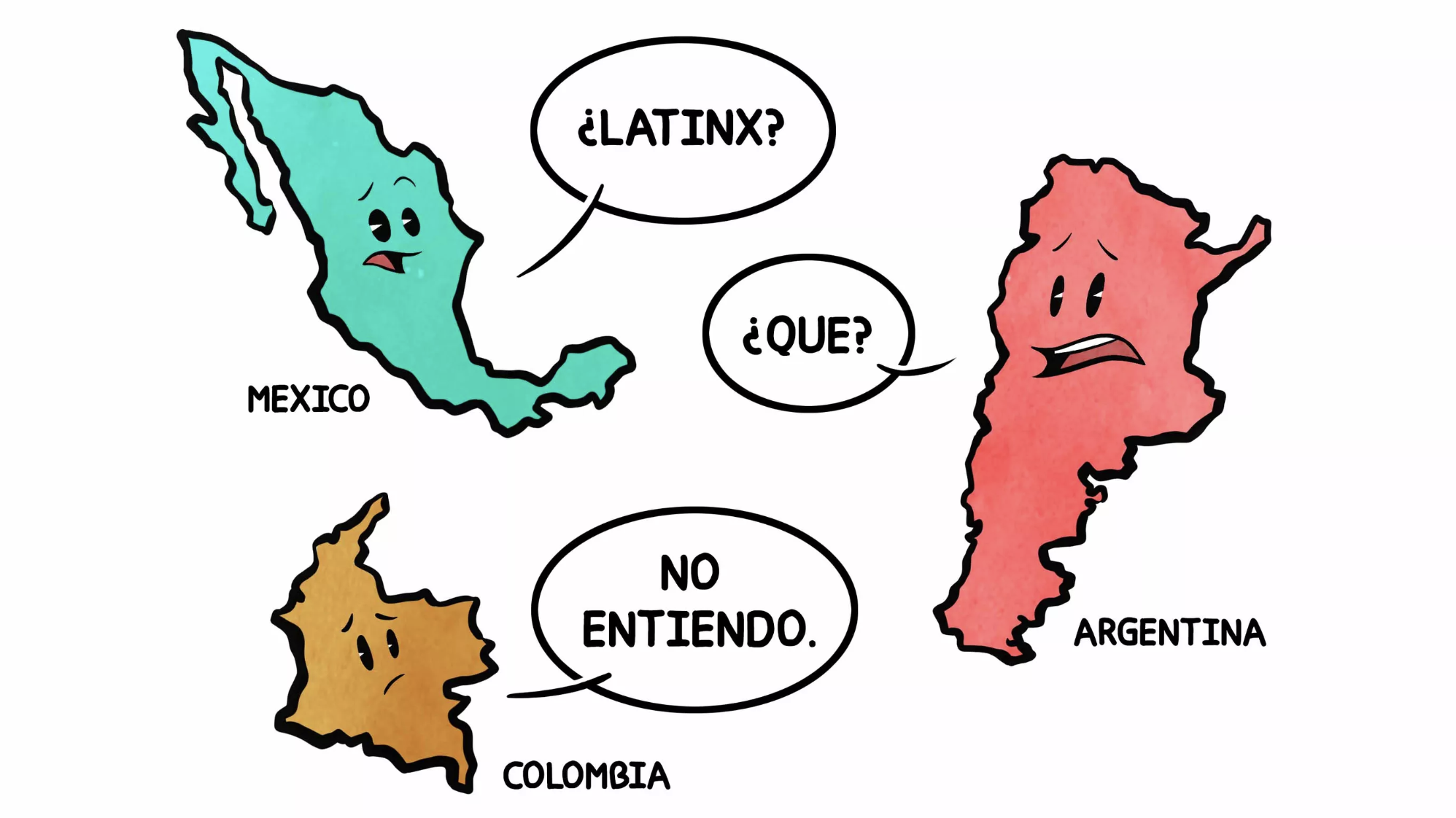 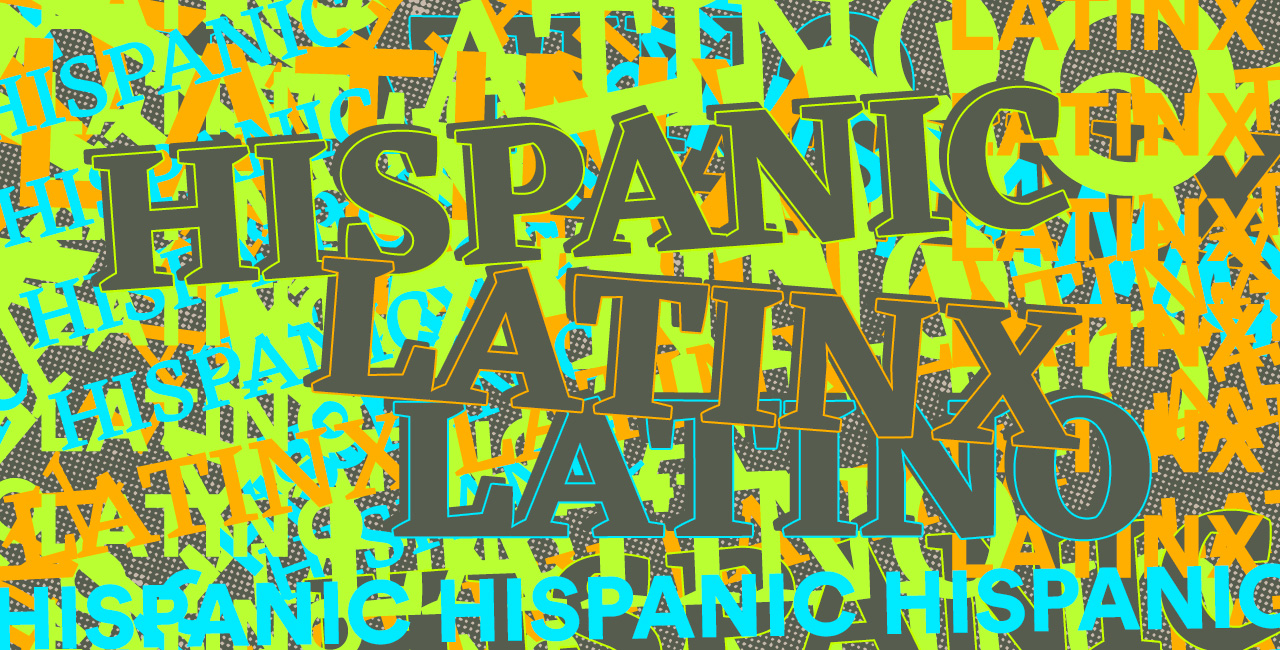 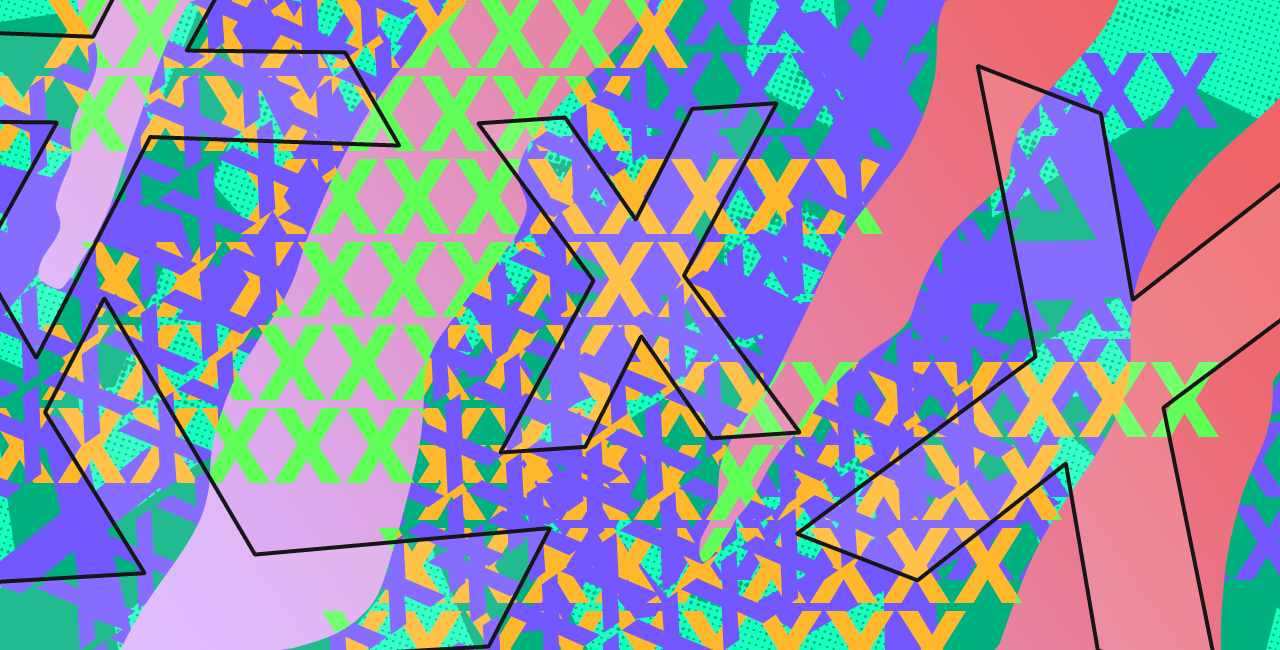 The Word "Latinx" Is Now Officially in the Merriam-Webster Dictionary 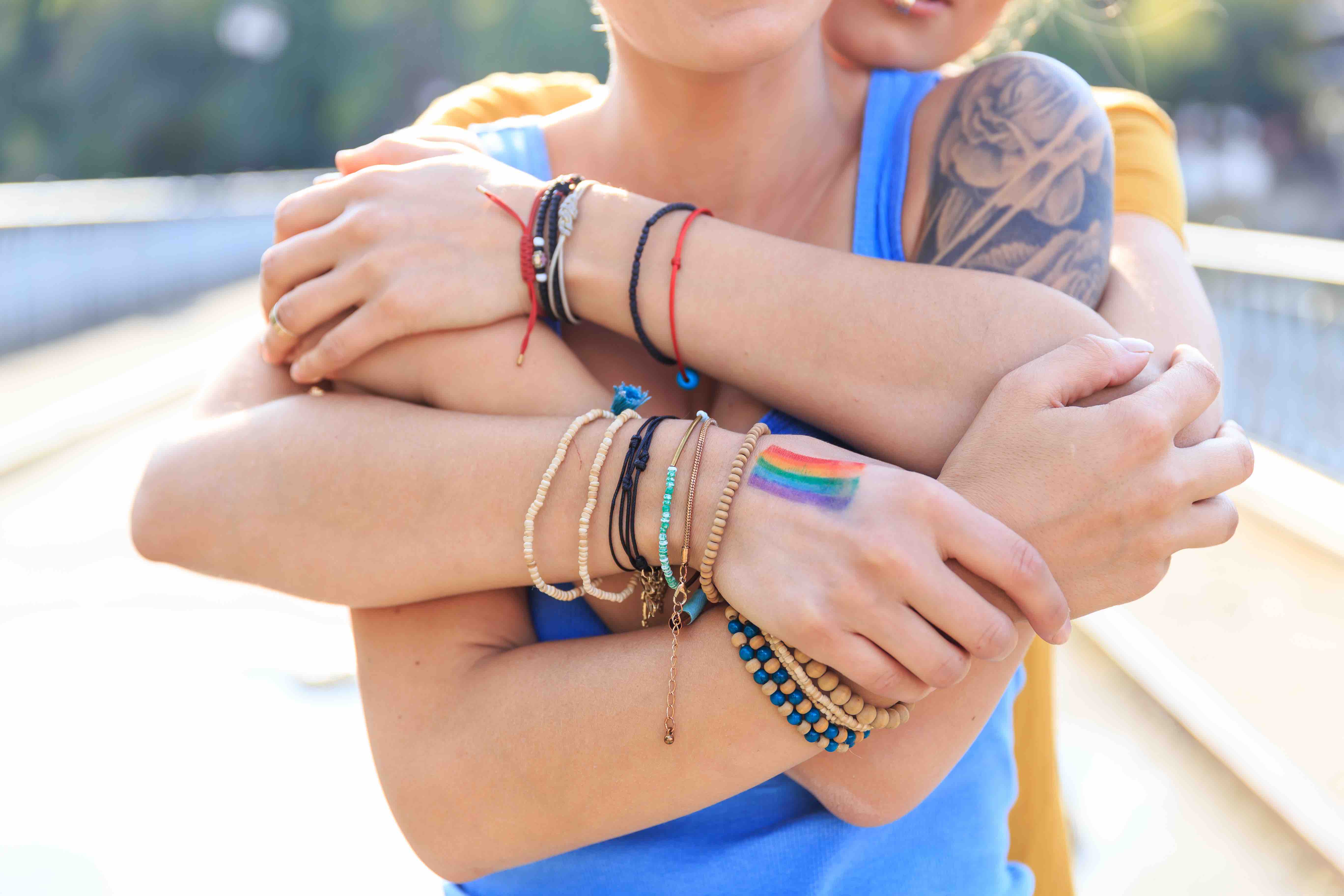 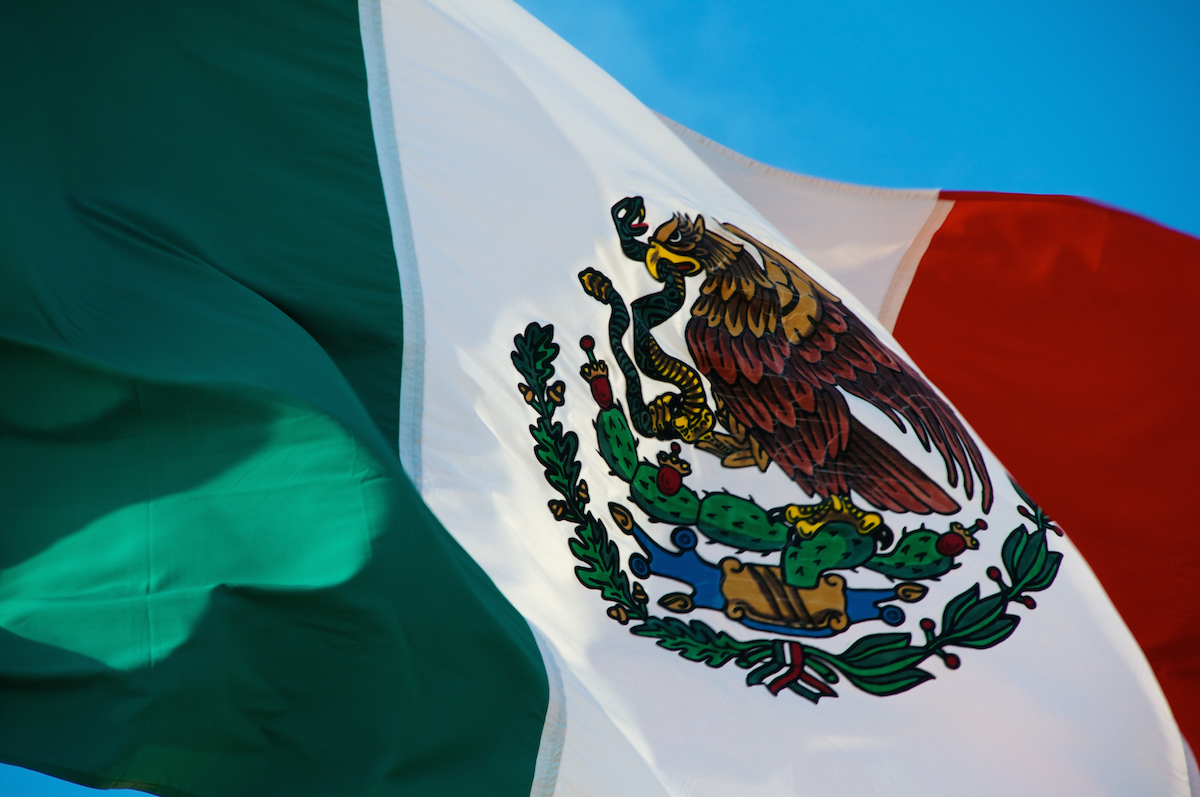 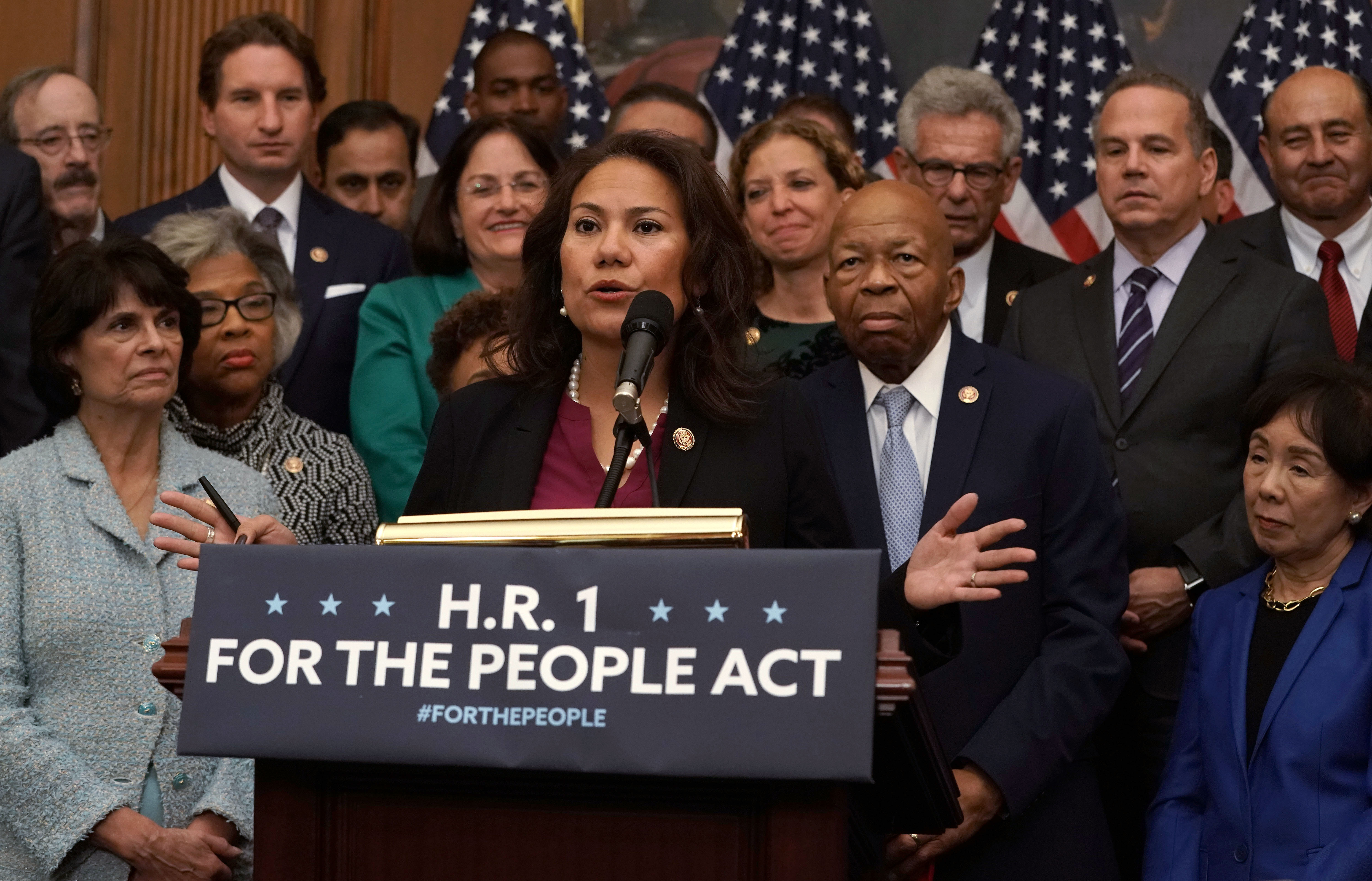 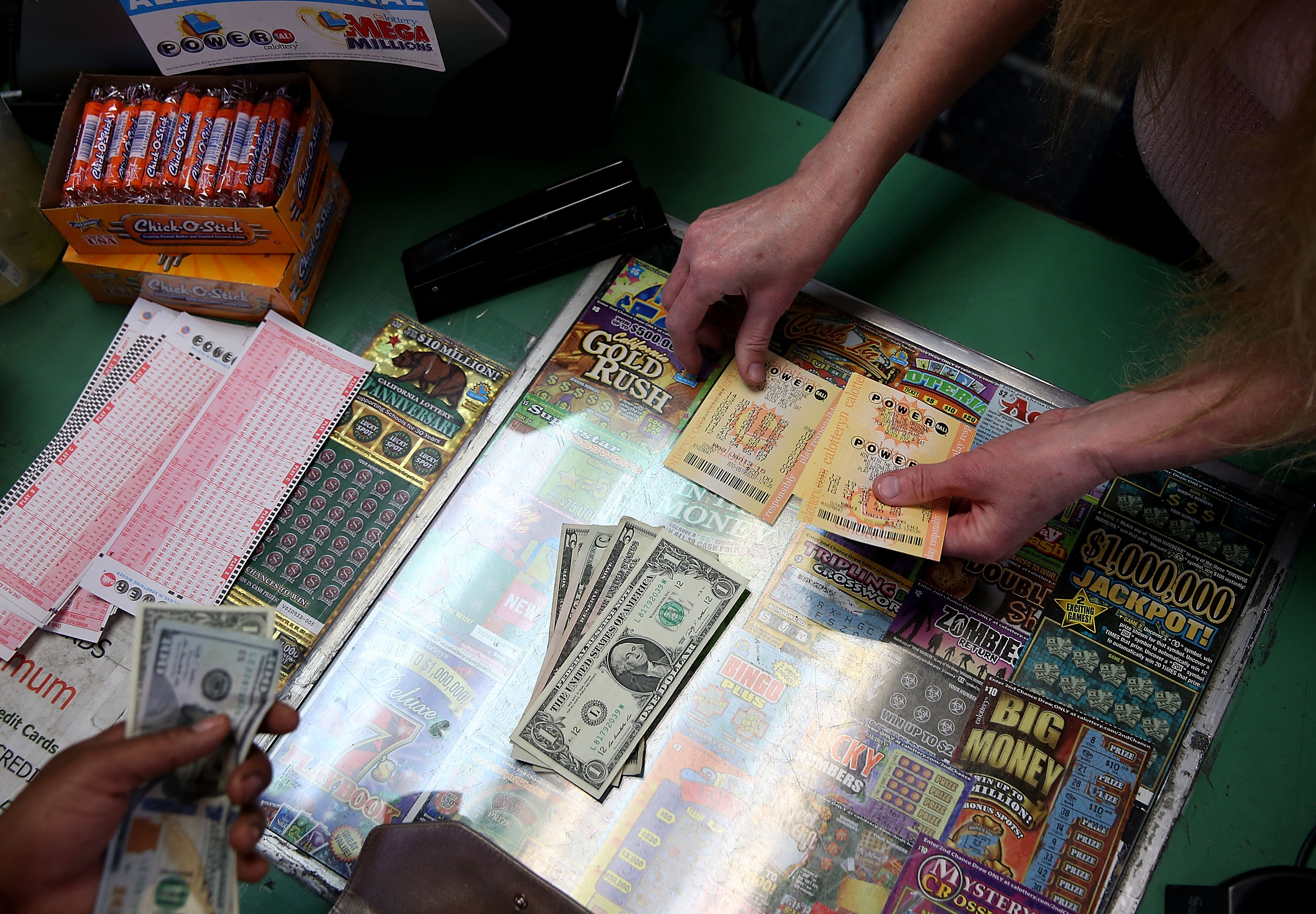