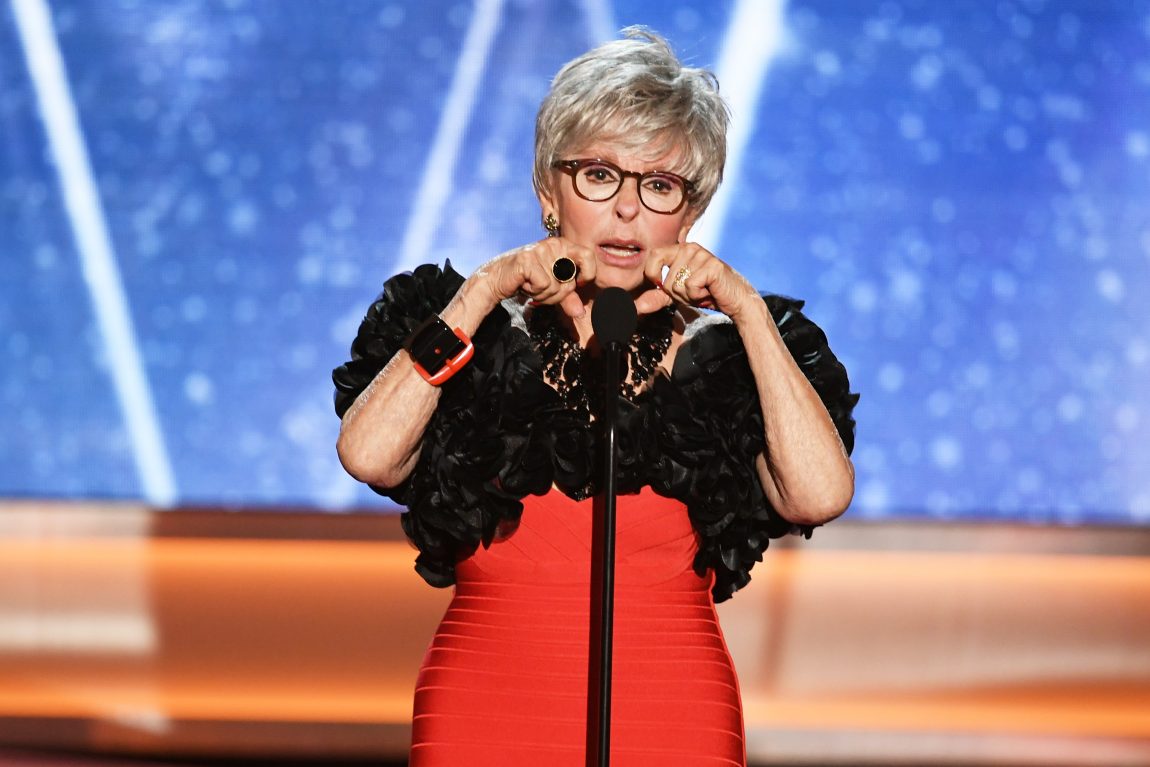 Rita Moreno, the only Latina EGOT (Emmy, Grammy, Oscar, and Tony) winner, subscribes to the sin pelos en la lengua way of life. It’s not surprising then that during a chat on The Wendy Williams Show last week, Moreno got candid about sleeping with both Elvis and Marlon Brando.

Before taking her seat next to host Wendy Williams, Rita danced her way to the couch. The crowed egged her on, chanting, “Go Rita! Go Rita! Go Rita!” Before they got into the (decades-old) hot gossip, Rita explained she used to feel shy about displaying her EGOT awards at home, but her husband encouraged her to do so.

“While Rita enjoyed quite the long marriage, she did have quite the sexy dating past. Or you do,” Williams said, changing the subject. Williams briefly asked Rita about her late husband of 48 years, before asking about Marlon Brando, whom she had an on-again, off-again relationship with for eight years. “He slayed me good because he was the king of everything. Eeeeeeverything,” Rita said. “He was the king of movies. He was the king of, he really was one of the most sexual men on Earth.”

But their relationship was not a healthy one, she explained. He saw many other women during this period of time, and one time Rita found another woman’s lingerie, which brought her to tears. “And something wonderful happened the next day,” she added. “I got a phone call: ‘Ms. Moreno.’ I said, ‘Yes.’ ‘This is Colonel Parker. My client is Elvis Presley.’ And I said, ‘Yes, I know.'”

After Parker explained that Elvis has spotted her the day before and “liked what he saw” and wanted to meet her, she agreed to the meetup, thinking about the underwear she had seen. Everyone heard she had seen Elvis, and it drove Brando to anger. “That man threw chairs,” Rita said. “It was wonderful.”

Wendy – doing her duty – then asked who was a better lover. “Oh honey, that’s like a 2-year-old and the king,” she said. “Yeah, bless his heart, [Elvis] was really a sweet fellow. He was very shy – handsome boy – but you know Elvis Presley and Marlon Brando – come on, amateur night.” 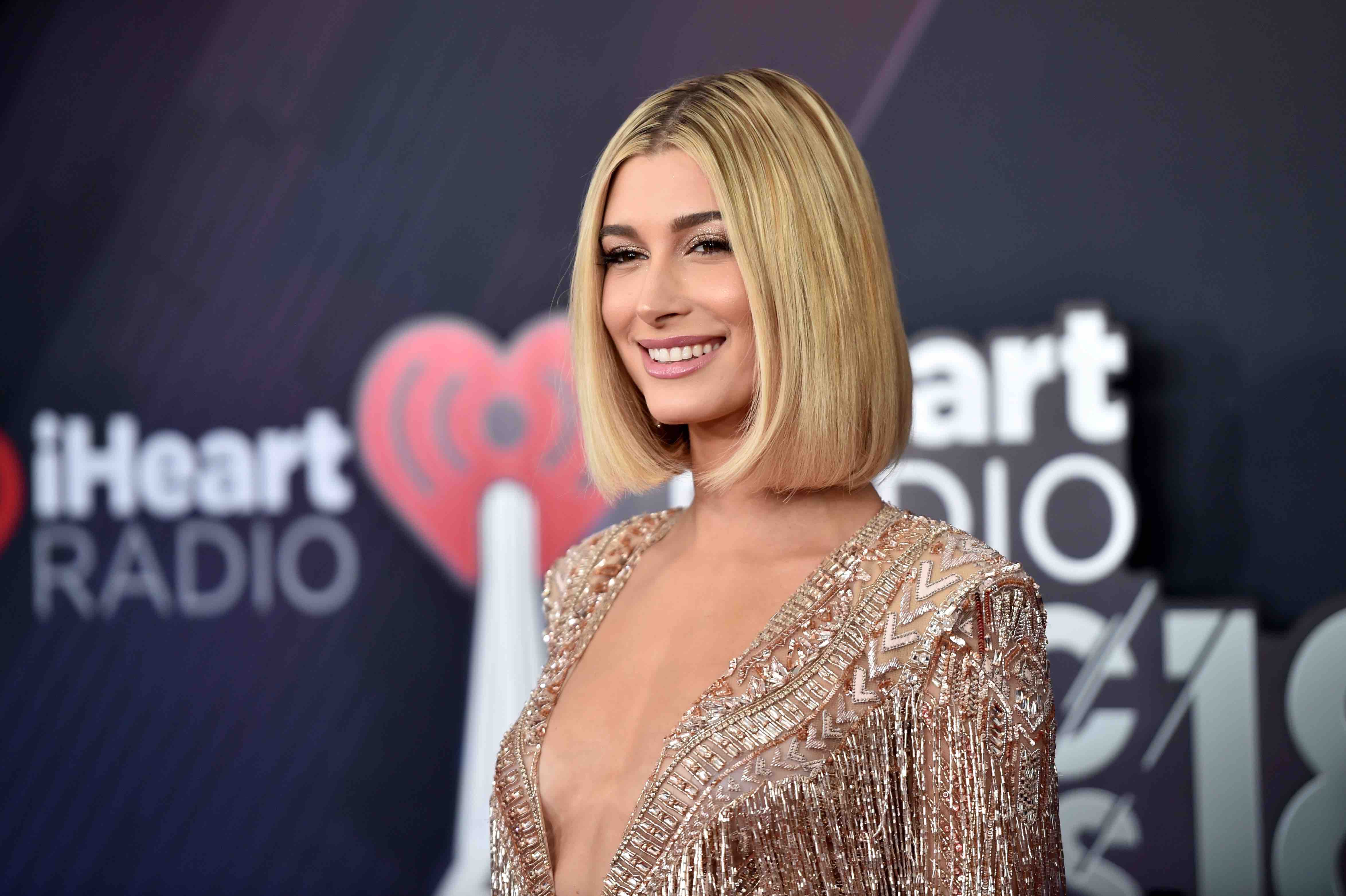