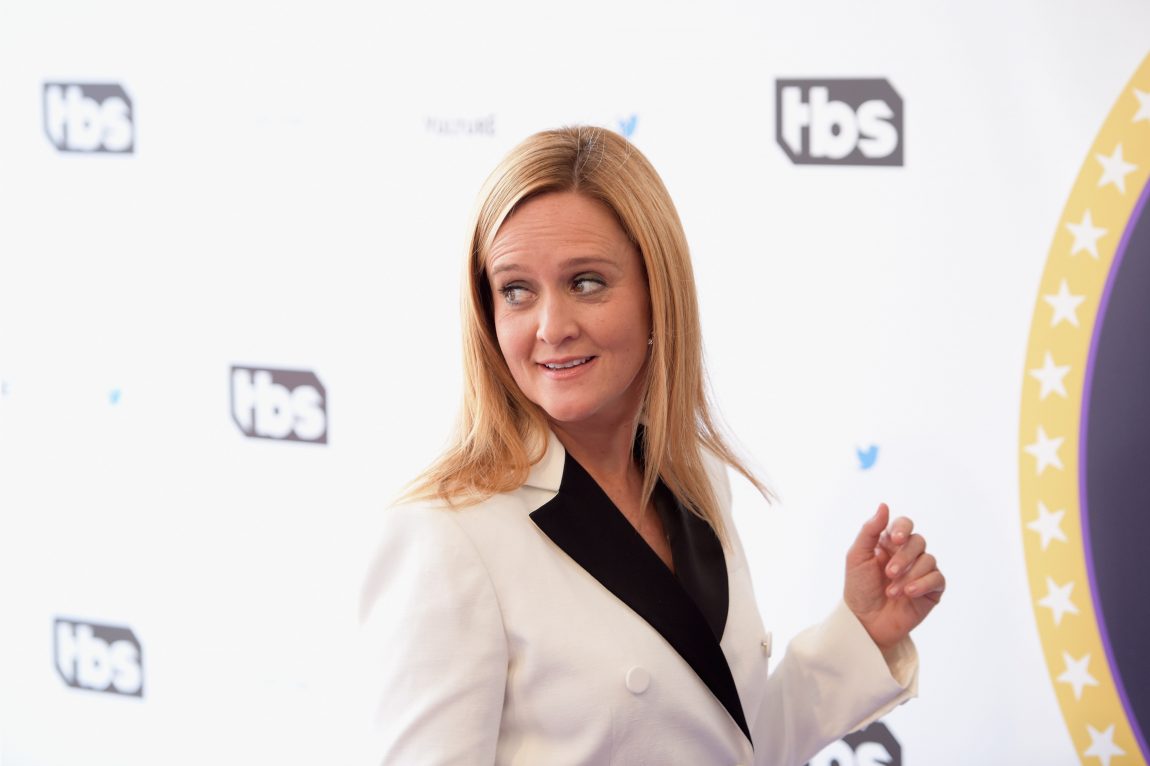 As Puerto Rico inches toward recovery six months Hurricane Maria, Samantha Bee wants to make sure that we don’t forget about the island’s plight. This week, Full Frontal with Samantha Bee will air a one-hour special about Puerto Rico. “The hurricane, the damage, the tragedy, really resonated with us around here, and so we’ve never lost sight of what happened to the Commonwealth of Puerto Rico… The lack of care and the callousness with which the administration treated Puerto Rico has really haunted us, actually,” she said, according to Racked. But Bee and the rest of her team didn’t just want to tell the stories of Puerto Ricans, they wanted to help them. On top of the special, Bee is moving her charitable T-shirt line to the island in hopes of creating jobs on the island.

Bee will work with two local businesses – Suxess Clothing, which will design the shirts and Transom, which will print them – to produce shirts this year. “It feels rude in a way to go to a place, bring your operation there, bring all these people there, film a special on an island, and leave nothing behind,” she added. “We wanted to leave something behind.”

Before landing on this, she and her team considered a few other ideas, including restocking a library, bringing clothing, and rebuilding a school. But they decided on working with small businesses. 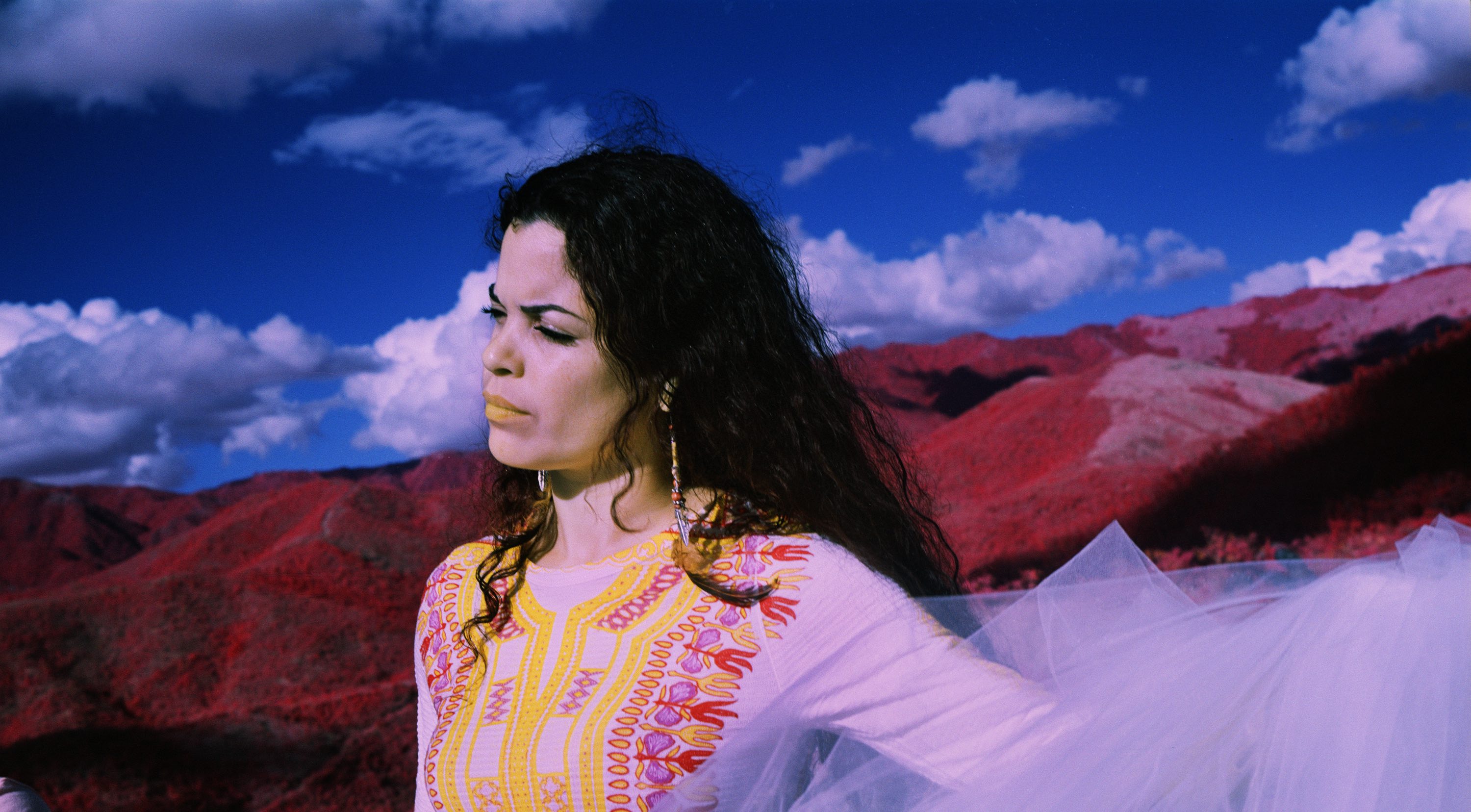 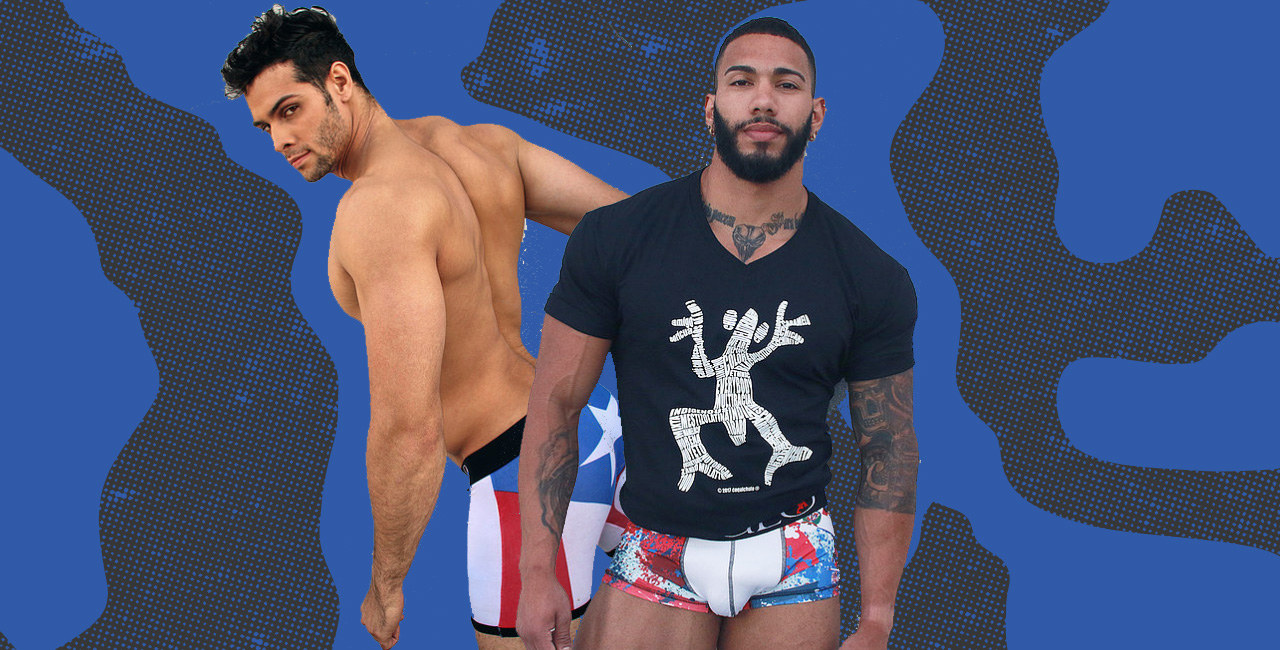 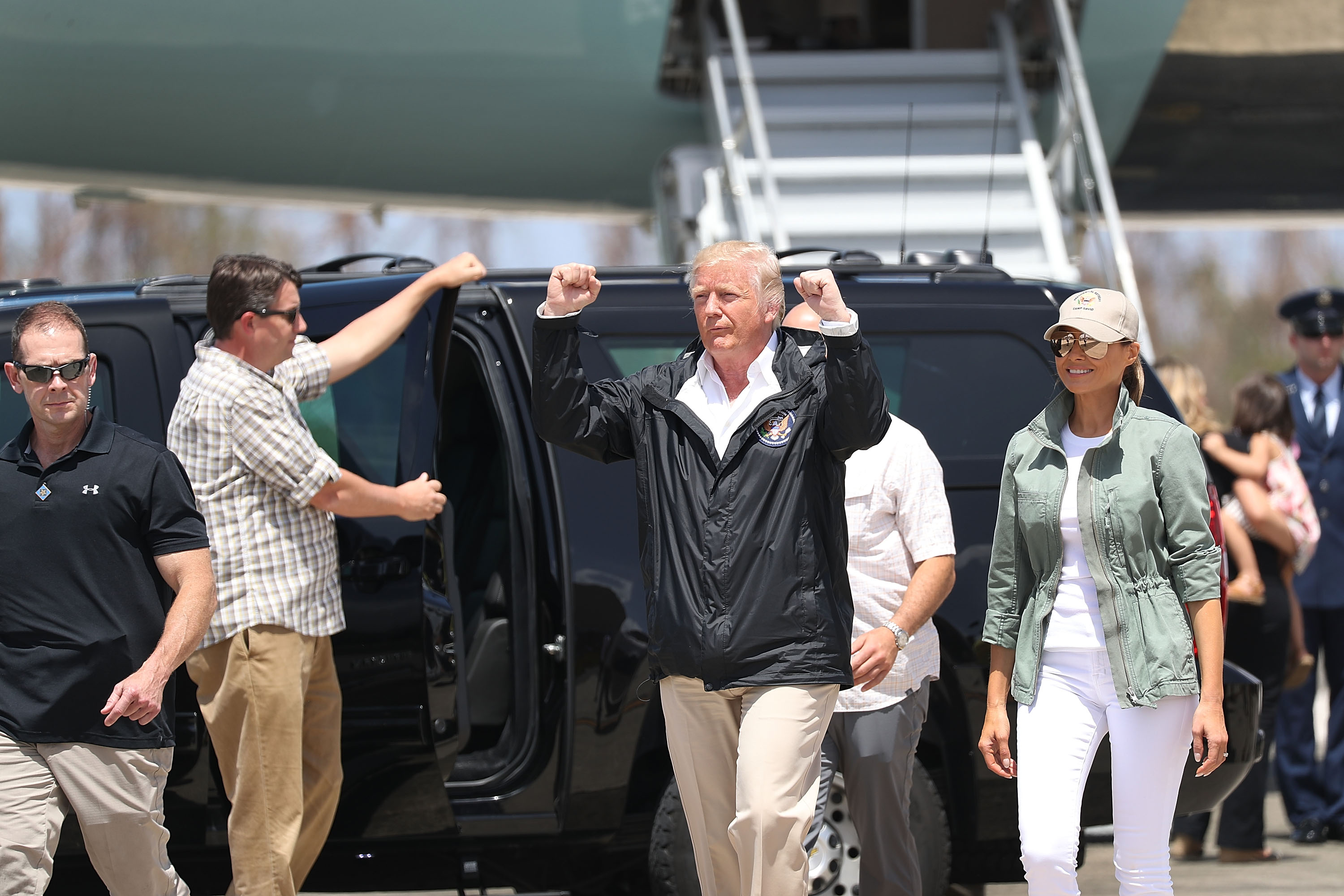 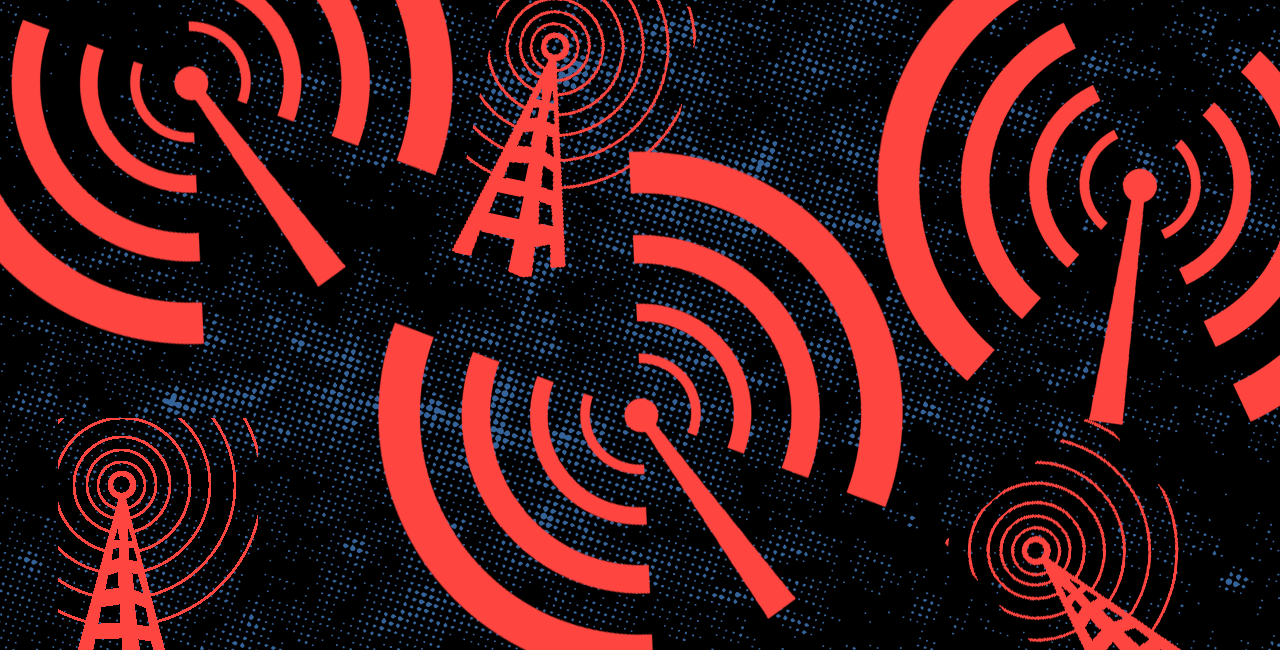 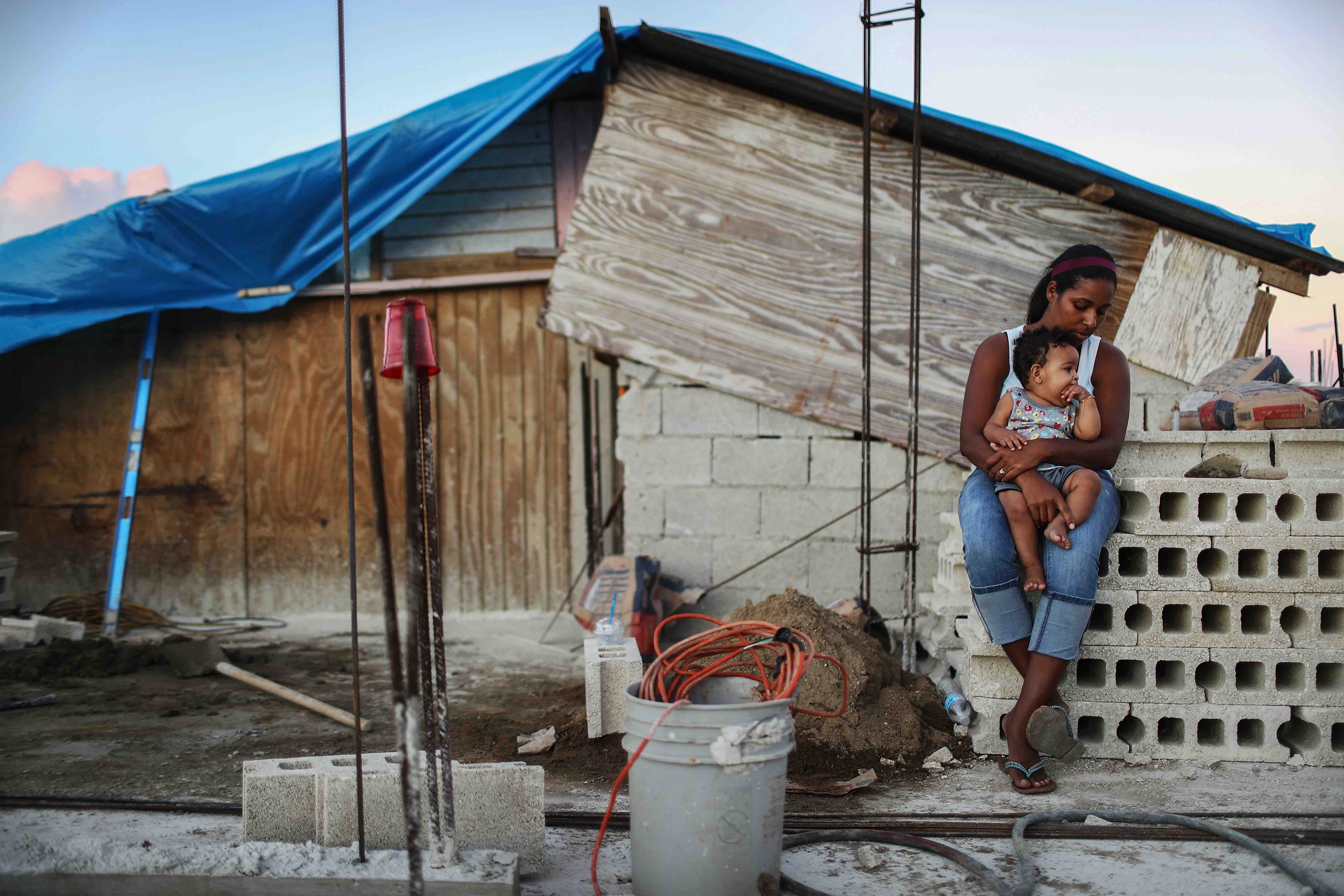 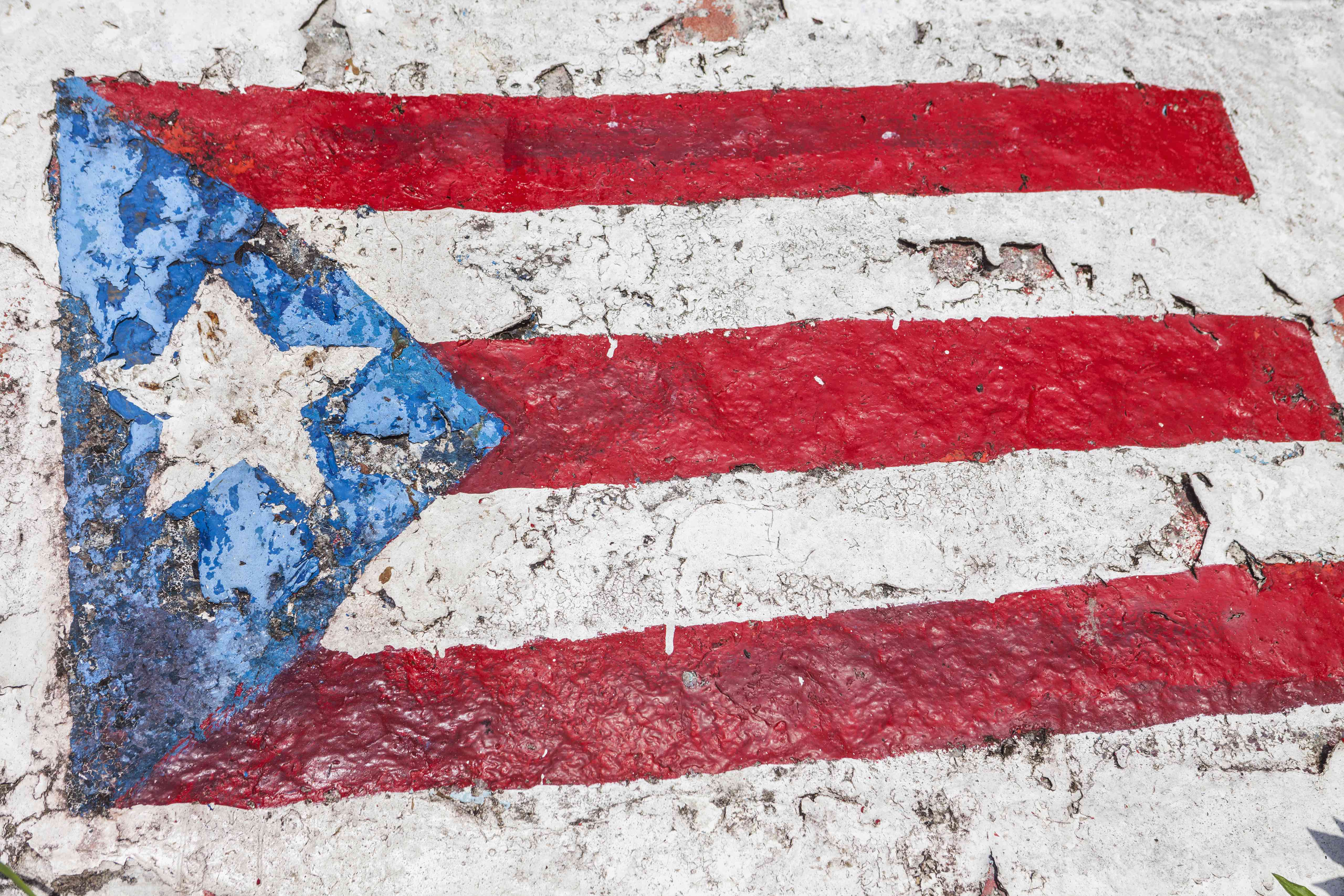