LA Is Legalizing Street Vending, But Vendors Are Still Fighting for Their Rights 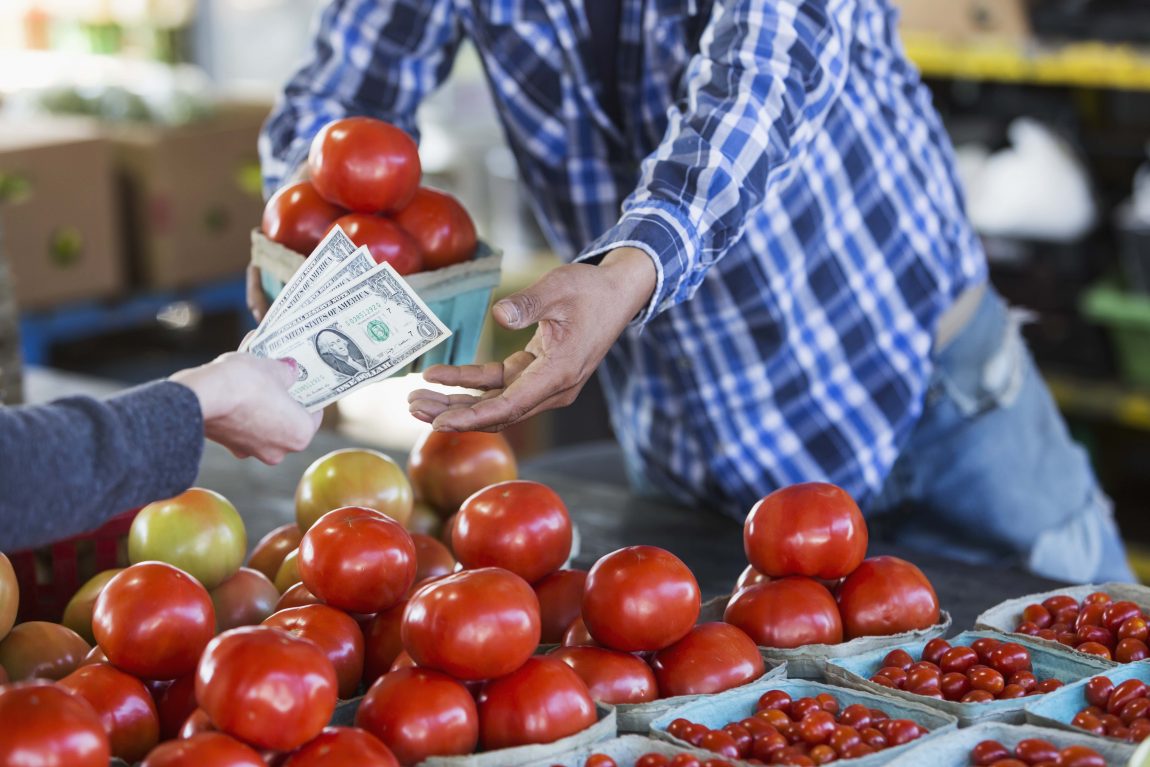 For street vendors in Los Angeles pushing for the legalization of the industry, the last few years has been a long, hard-fought battle. And while they have reason to celebrate this week, they know the fight is not yet over.

On Tuesday, the Los Angeles City Council voted 11-4 to set up a permitting system for street vendors. The city decriminalized street vending last year and is now in the process of legalizing it. With this vote, the council has tasked the city attorney with drafting an ordinance, which council members will then vote on. One of the biggest victories for proponents of legalized street vending in the latest version of the proposal was that small business owners – some of whom argue that vendors undercut them – could veto vendor licenses. Vendors, strongly opposing this stipulation, worked to get it removed.

“That was one of the pieces that vendors were very adamant about making sure it wasn’t included,” Carla de Paz, director of Community Organizing at the East LA Community Corporation (which is part of The Los Angeles Street Vendor Campaign), tells Remezcla. “A lot of them [accuse small businesses of] extortion… And they felt that putting that in a law would just then create like a legal protection for small businesses to extort vendors.”

With the draft coming in the next 60 days or so, vendors and their allies are prepared to push for a system that’s fair and protects them. For a long time, police, brick-and-mortars, and bystanders have targeted vendors, many of whom are undocumented immigrants.

One part of the proposal that vendors oppose is the limit on vendors per block, which would only allot two spaces for carts per block on each side of the street. But as de Paz points out, this doesn’t take into consideration that not all blocks are the same size. The exclusion of Hollywood Boulevard is also a point of contention.

“There’s a piece of the proposal that has these no-vending zones. It’s a lot of the big venues, like Staples Center, Dodger Stadium,” she adds. “Putting Hollywood Boulevard on that list for us is just really, is something that we’re really opposed to and can affect a lot of vendors, because it doesn’t specify a specific part of Hollywood Boulevard.”

Those who staunchly believe Hollywood Boulevard should remain off limits say that street vendors hurt the tourism industry. But de Paz believes compromise is possible and explains that vendors have never gotten the opportunity to hash out this issue.

Despite her criticisms, Carla mentions several times that the vendors have made significant strides and that Tuesday’s vote signaled changed. However, as lawmakers work to legalize and regulate the industry, she maintains that we can’t forget undocumented immigrants. In February 2017, the city announced its intention to decriminalize street vending to protect undocumented immigrants. With President Donald Trump making it possible to deport a larger number of undocumented immigrants – even those without a criminal history – the city chose to take action. The vendors fear that once a vending program is in place, those without permits will once again incur criminal charges and misdemeanors.

As we see the changes take shape, we also need to remember who is behind the legalization of street vending. “This is something that the vendors themselves have made happen,” Carla says. “[East LA Community Corporation] started this effort in 2008 because a group of women walked into [our] office and said, ‘we’re having issues with cops, they’re giving tickets.’ … They convinced us to do it and that kicked off a campaign that has now been 10 years.” 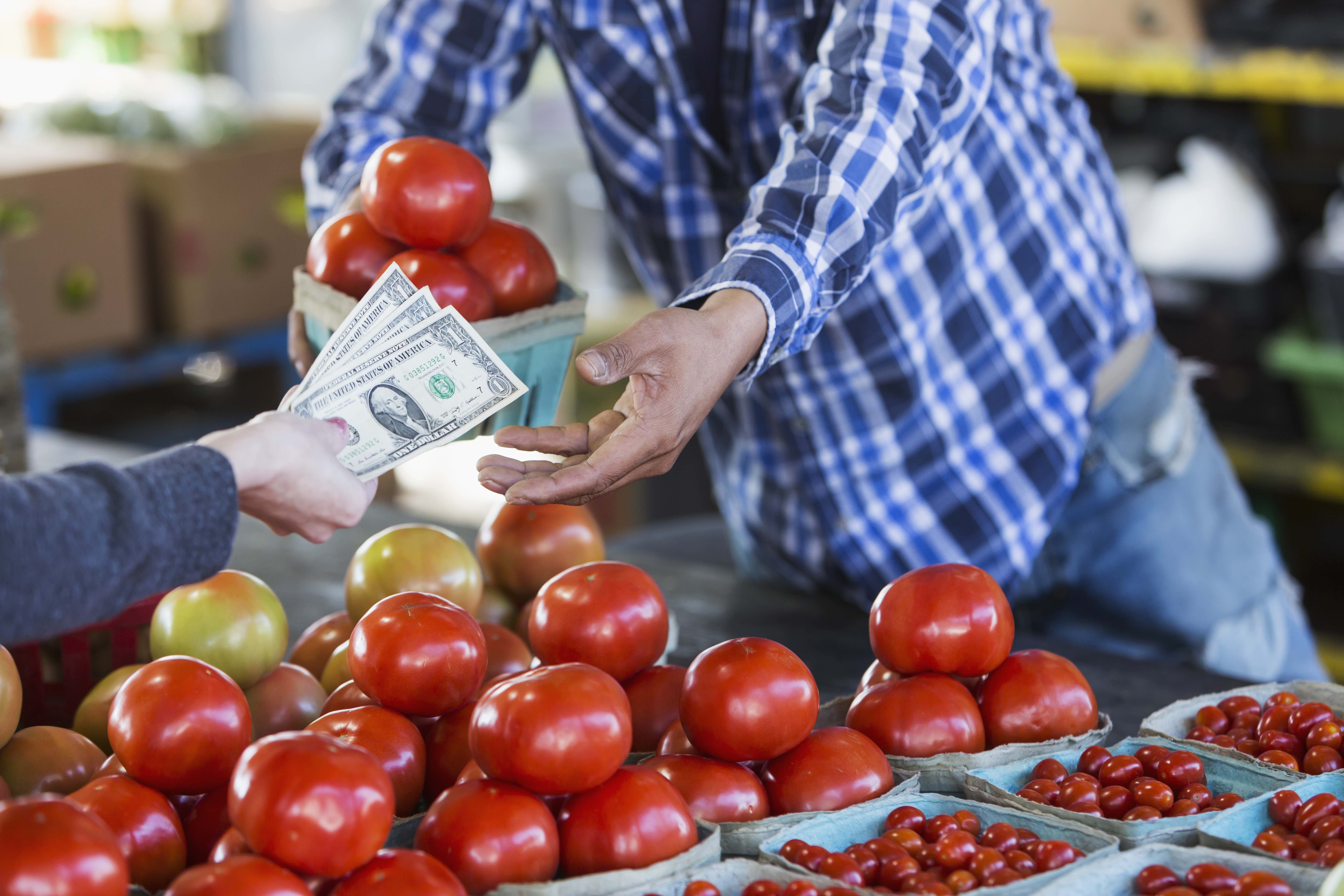 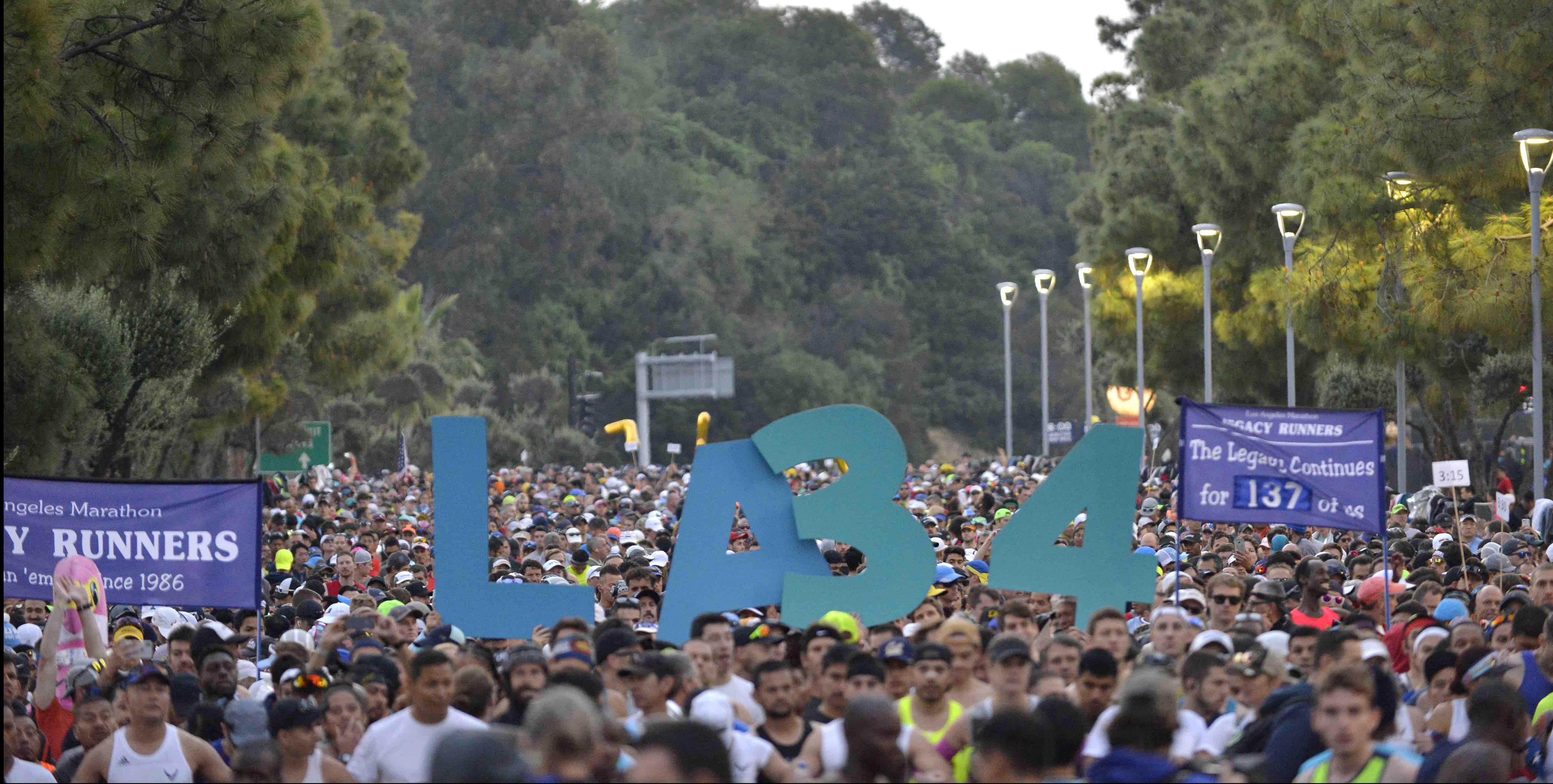 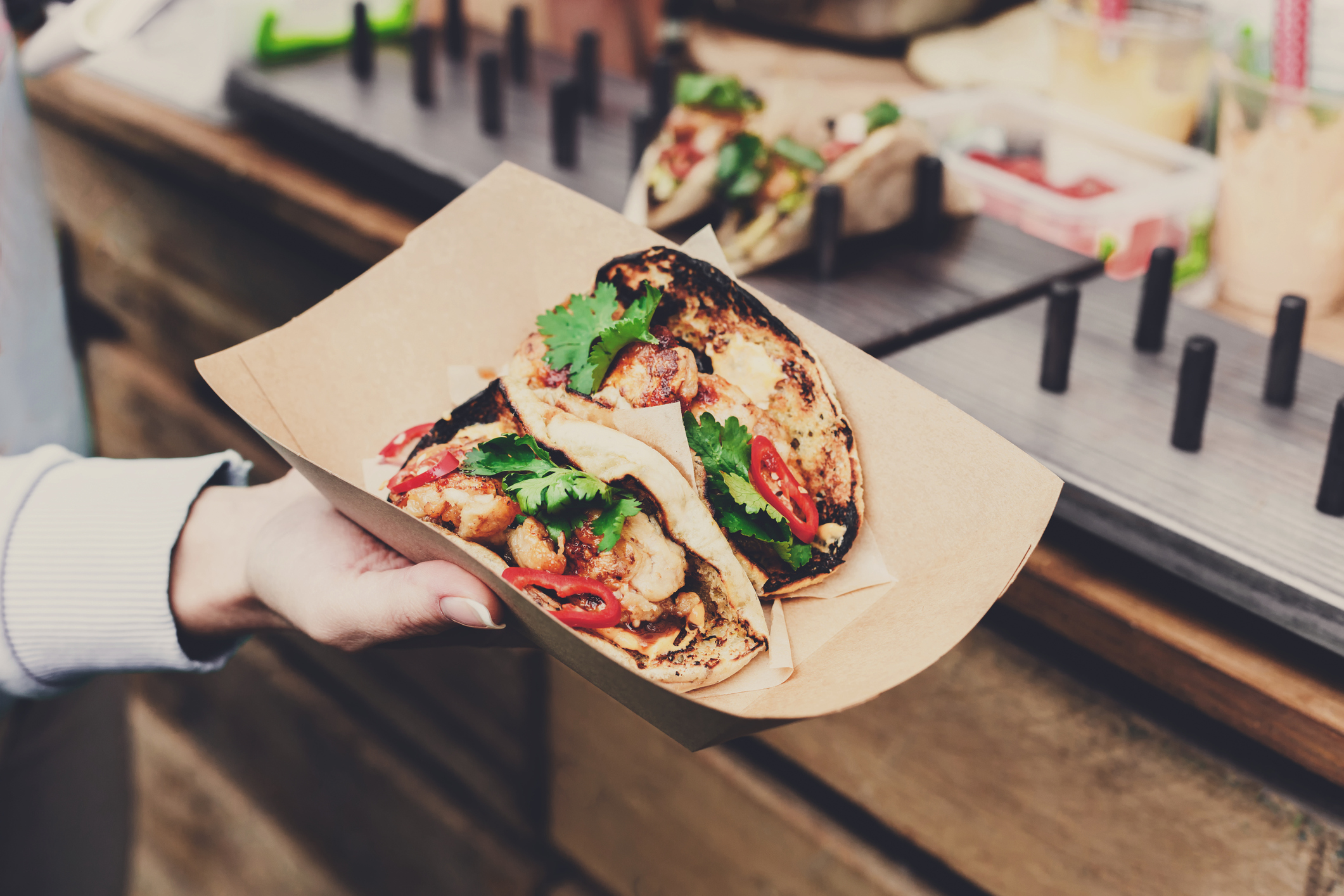 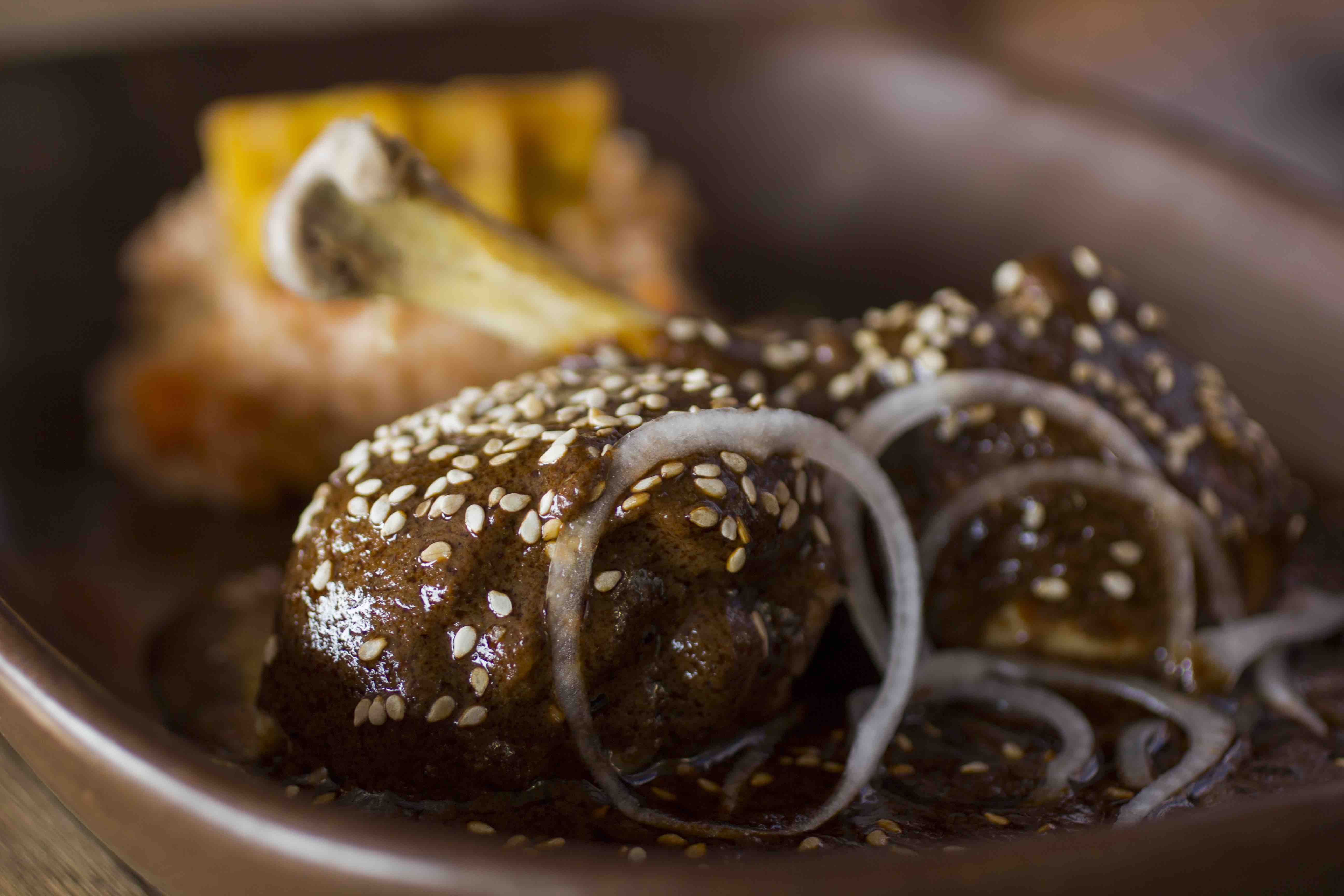