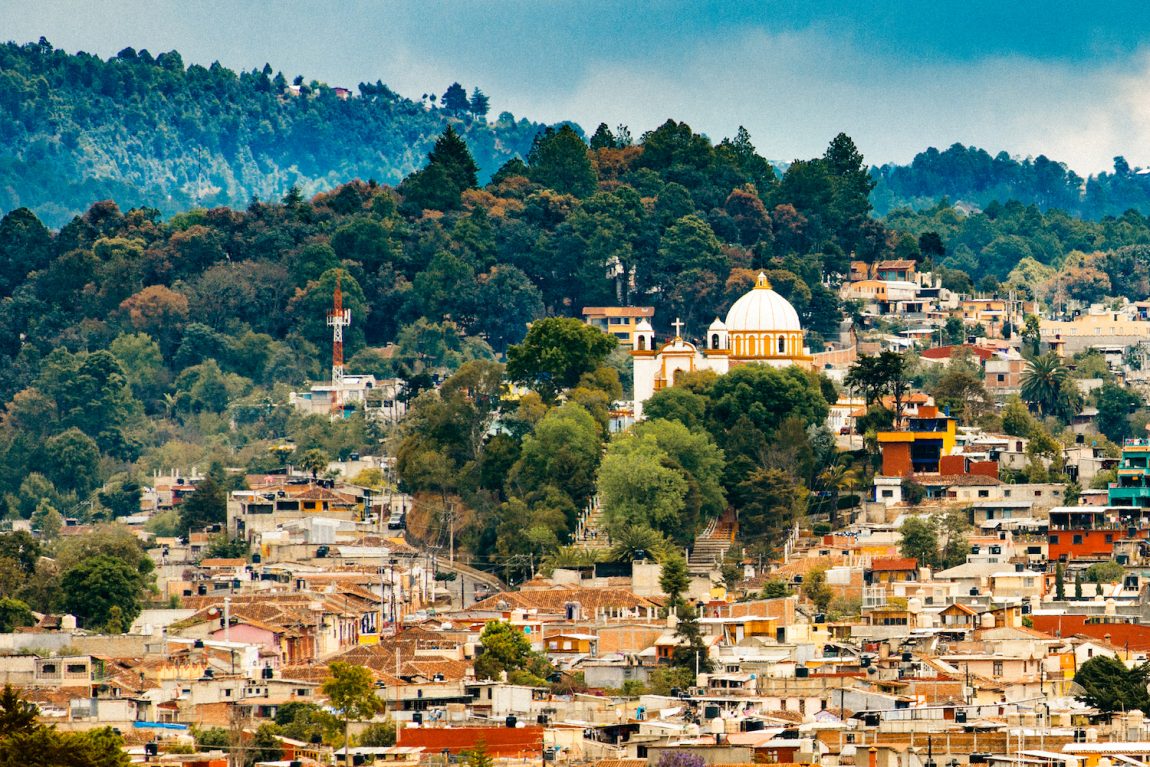 For low-income communities worldwide, medical care is often inaccessible. With health care institutions only accepting cash and insurance as methods of payment, it leaves many unable to receive proper treatment for even the most basic ailments. But at least one hospital in Chiapas is working to change that and allowing Indigenous patients to pay with food.

Located in Altamirano, Hospital San Carlos serves Indigenous communities. More than a a quarter of the population in the town are from the Tzeltal, Tztzil, and Ch’ol groups. The hospital opened its doors in 1976 and operates without the help of the Mexican government. Instead, it receives aid from benefactors such as Direct Relief, Schumacher Kramer Foundation, and Fundación de Obras Sociales San Vicente.

The hospital runs 24 hours a day with limited technology, doctors, and medicine. Although it receives help from major benefactors worldwide, the hospital still functions with only 70 beds for more than 100 daily patients. Doctors also have to write down medical records on paper, since the hospital has no internet or computers. Most of the patients require care for chronic illnesses and malnutrition. In 2017, the hospital treated 78 cases of tuberculosis, mostly from underage patients.

Hospital San Carlos is committed to serving to low-income communities in Chiapas. Indigenous patients don’t need official documents to seek treatment at Hospital San Carlos. With just a name, age, and the name of region where they live, they can see a doctor. They also don’t need to pay in cash, allowing many patients to trade coffee, corn, and oranges in exchange for services. Yet, the hospital recognizes that this goodwill isn’t enough to run the institution. “We can’t make medicine with oranges here,” Dr. Sor Adela Orea told Forbes México.

Chiapas is the poorest state in México with 28.1 percent of its population living below the poverty line and only has 253 hospitals fo 5.3 million inhabitants. It’s also the second state with the highest seismic activity, which constantly affects the hospital’s operations. The summer is a particularly difficult season for the hospital since gastrointestinal and respiratory infections increase dramatically.

The neighboring Indigenous communities are grateful for the work Hospital San Carlos has been doing for more than 40 years. “Doctors translate from Spanish to Tzeltal and that helps us feel at home and respected,” a Tzeltal patient told Forbes México.

But while Hospital San Carlos continues to serve these communities, there’s only so much the institution can do without the help of the Mexican government and it continues to search for benefactors that can feed the hospital with more than monetary donations. 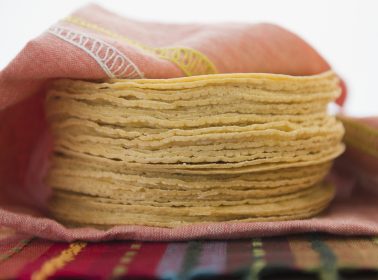 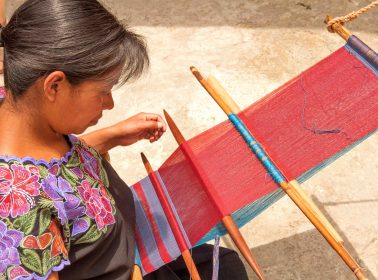 Amid Criticism for the "Spectacle" of His Mexico Visit, Pope Francis Apologizes to the Indigenous Communities of Chiapas 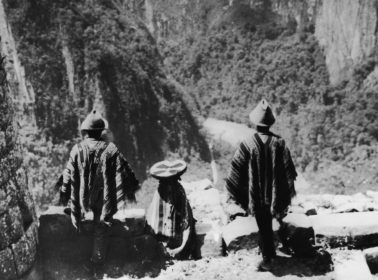 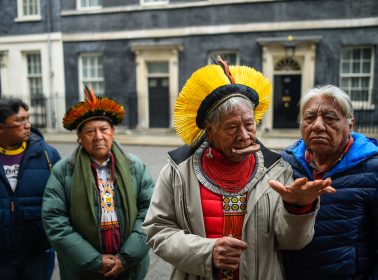 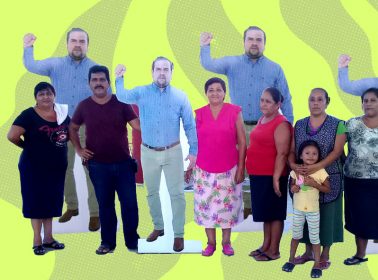 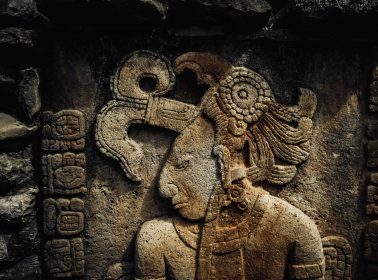 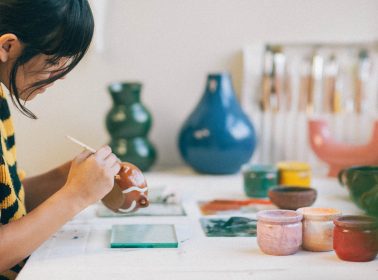