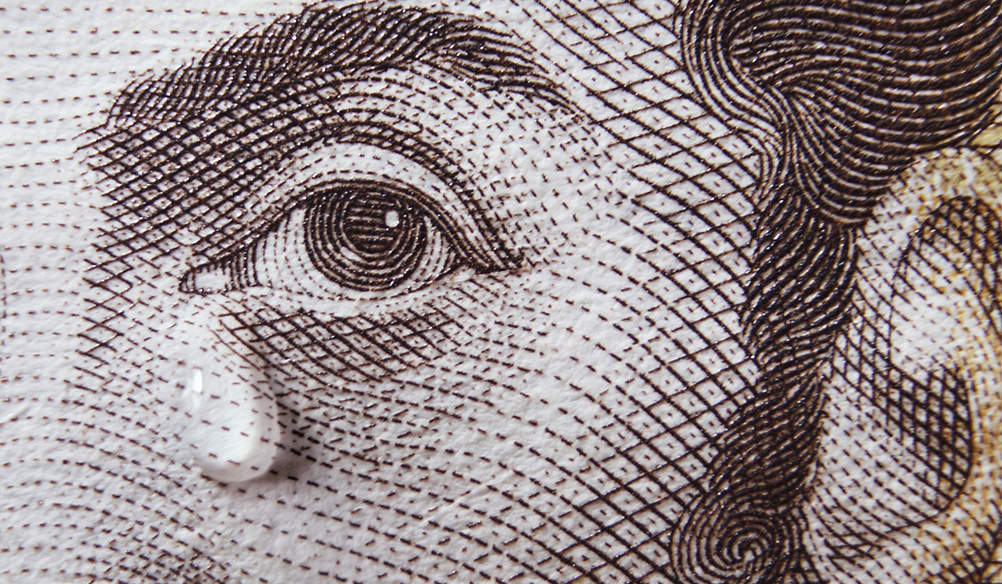 As Venezuela’s political turmoil continues to bubble over into near-civil war, the country’s economical woes have reached new lows, ones that could not have been imagined at the turn of the millennium when it was the wealthiest country in South America. As first noticed by Twitter user @KalebPrime and reported on this week by Fortune, Venezuela’s currency, the bolívar, has now become less valuable than the in-game gold used as currency in Blizzard/Activision’s flagship video game, World of Warcraft.

WoW Tokens – which allow players to buy in-game gold with real money – were introduced in April 2015 as a way for the company to inject some extra revenue into the then-11-year-old MMORPG. As of press time, one token costs $20 and will give you 136,689 gold. That means that every dollar currently gets you 6,834.45 gold; compare to that the current black market exchange rate in Venezuela (the preferred method of exchanging money), which nets you 12,197.74 bolívares per dollar. In comparison, the official government exchange rate is 10 bolívares per dollar, although no one uses that willingly. So, by all accounts, fake in-game currency is currently worth almost double Venezuela’s right now, and that trend shows no signs of slowing down.

When @KalebPrime first tweeted about the comparison, the two currencies were nearly even (8385 gold vs. 8493.97 bolívares per dollar). Since then, the bolívar has continued to plunge in value, while WoW gold has only gotten more valuable.

It happened again, WoW gold is worth more than the Venezuelan Bolivar.

This news comes the same week as new sanctions announced by the United States on Venezuela and, specifically, President Nicolás Maduro; he became the fourth head of state the US has sanctioned, following North Korea’s Kim Jong-un, Zimbabwe’s Robert Mugabe, and Syria’s Bashar al-Assad. With possible oil import bans on the horizon, the bolívar should see no slow in its slow descent into worthlessness; Venezuelans might be better off becoming gold farmers in World of Warcraft, rather than trying to make a living in their own country. 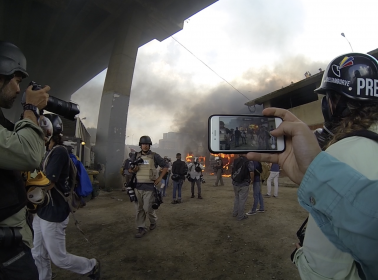 Venezuelan Journalism Students Are Fighting Media Censorship. Here's How You Can Help 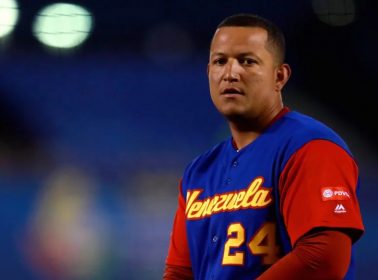 Miguel Cabrera's Emotional Instagram Message to Venezuelan Protestors: "You Are Not Alone" 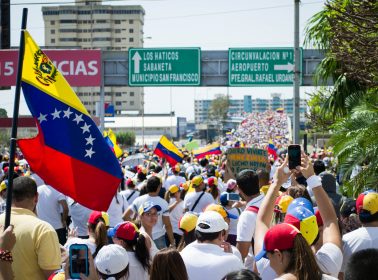 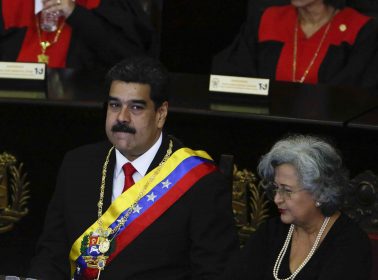 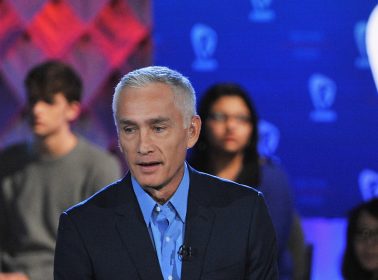 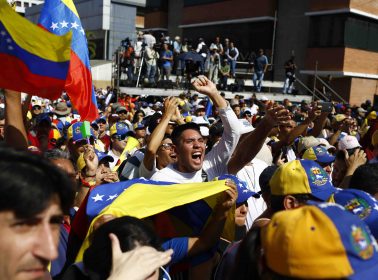 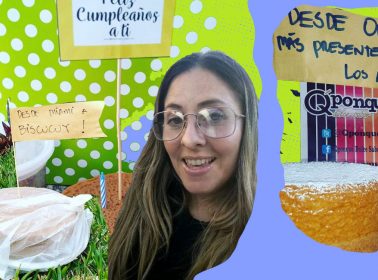 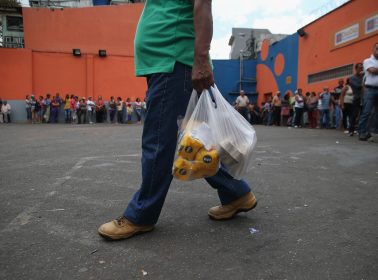