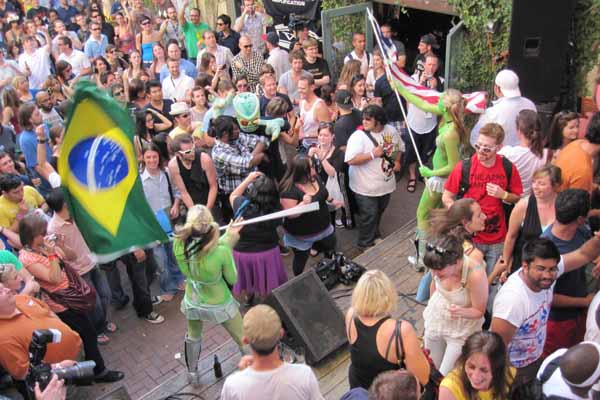 It’s that time of year… as college students around the country pack their bags for Panama City and Cancun, music nerds all over embark on an alternative spring break of their own and head to …TEXAS!

Das right… it’s South by Southwest (SXSW and you say it “South By”) time, and Remezcla is Lonestar State-bound to take in five days of non-stop musica, and report back with our findings.

Part conference, part festival, SXSW isn’t just industry schmoozing for the jaded and snobby (though there’s plenty of that)–it’s any music lover’s wet dream; a five day party like no other …with quite the soundtrack. The streets of downtown Austin are closed off, making way for the crazy mix of bands, fans, press, groupies, bloggers, label execs, and wannabes to mingle and roam freely from party to showcase to BBQ to party to showcase… catering nicely to impromptu street performances, not to mention quality people watching.

SXSW is where many bands “get discovered,” and while previously it was all about getting signed by a label, now it’s more about catching the attention of bloggers, brands, and tastemakers, and just creating general buzzzzzzz. Traditionally an indie-rock (en inglés) affair, SXSW has gotten progressively more eclectic over the years, and 2010 offers up a verrrry long list of Latin American, Spanish, Brazilian, and US-based Latino acts that we couldn’t catch anywhere else.

Media outlets and brands dominate the daytime fun at “South By,” with afternoon open-bar parties and BBQs with more free music than anyone could possible keep track of. The official showcases take priority at night, giving you the opportunity to catch the next big thing (and plenty of already big things) in a small club setting that you couldn’t ever get at Coachella, Lollapalooza, or the like.  Post showcases, afterparties take over, with DJs (and more bands) galore until the wee hours of the morning (or till the Austin police shut things down…). Sleep is optional, but recommended.

This year, we’re very pumped about having our second annual Official Remezcla.com Showcase, this time in conjunction with BMI! More details about our Showcase here and make sure to follow all the action in our Remezcla SXSW 2010 Guide.

See you in Austin or follow our adventures online! 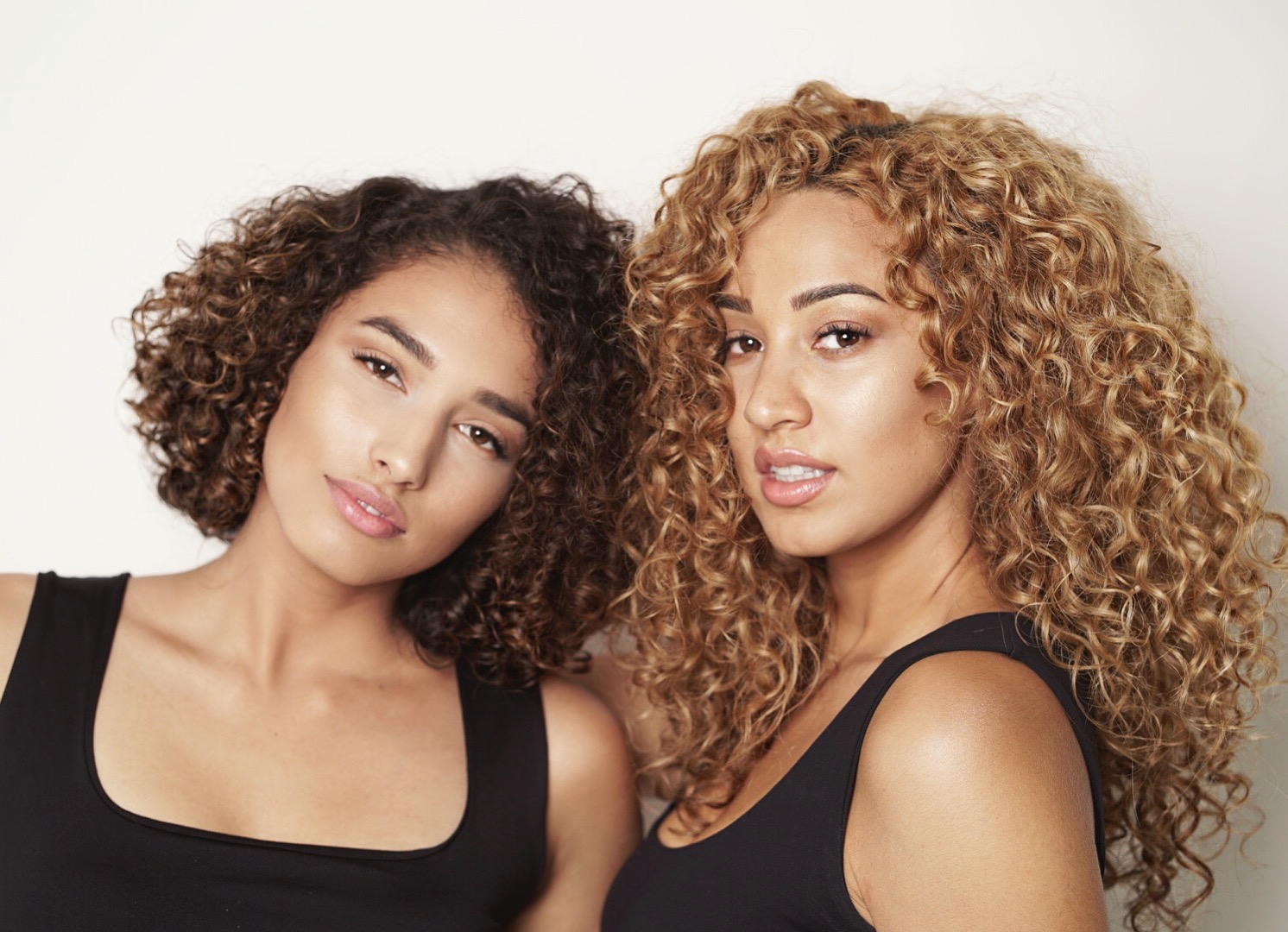