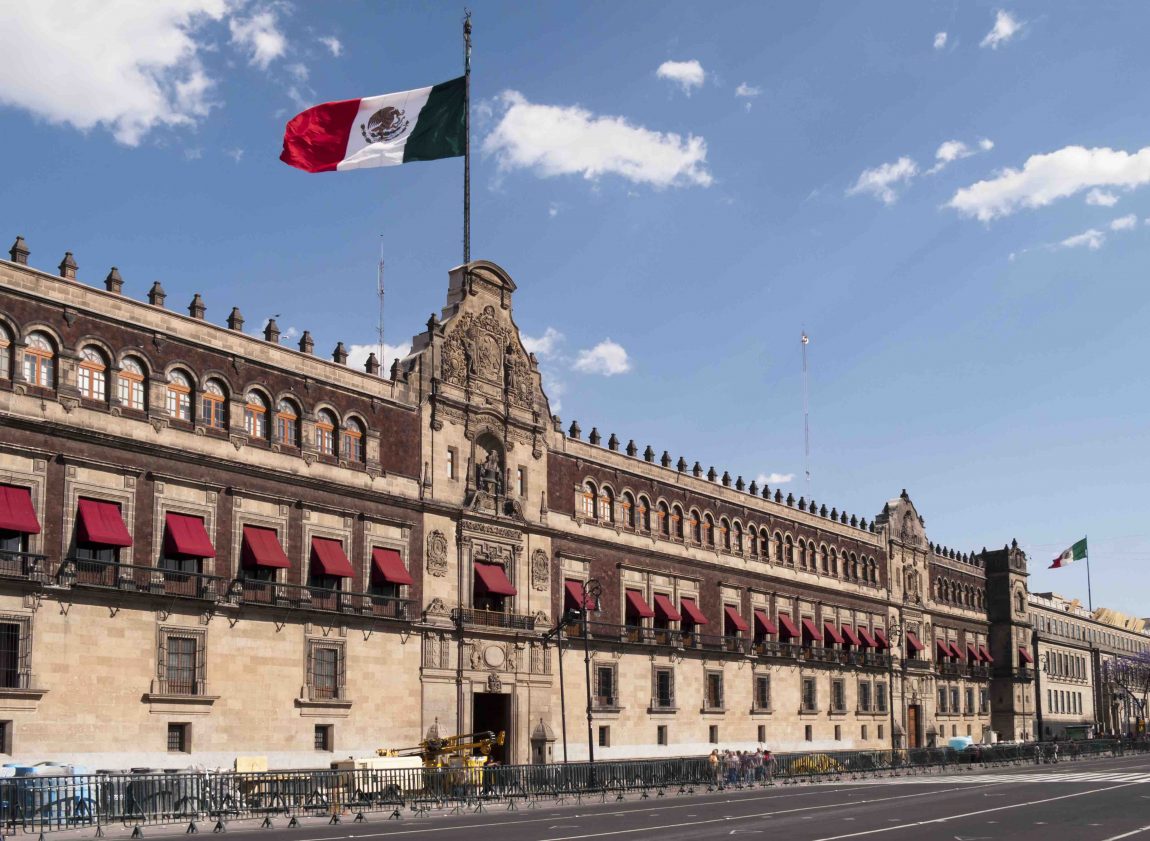 Indigenous languages are sometimes, incorrectly, thought of as a thing of the past. But many of them are thriving despite the many attempts to wipe them away, while others are in danger of becoming extinct. With 2019 named the International Year of Indigenous Languages, there are many efforts underway to draw attention to this issue, including 38-year-old Mixe author Yásnaya Aguilar’s address to Mexico’s Congress.

Speaking in Mixe, Aguilar delivered a powerful message. “Our languages don’t die out, they’re killed off,” she said. “The Mexican state has erased them with its singular thinking, its [promotion of] a single culture, a single state. It was Mexico that took our Indigenous languages, [Mexico] erases and silences us. Even though the laws have changed, it continues to discriminate against us within its educational, health, and judicial systems.”

Though she says attitudes have changed in recent years, she think it’s important that people challenge the notion that there’s only one culture, one tongue, and more of what paints them as a homogenous nation. “Being Mexican is a legal status, it’s not a cultural status.”

Check out her speech below. 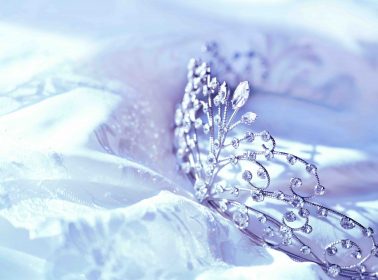 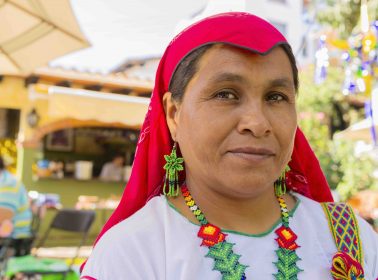 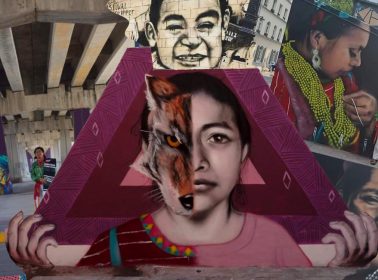 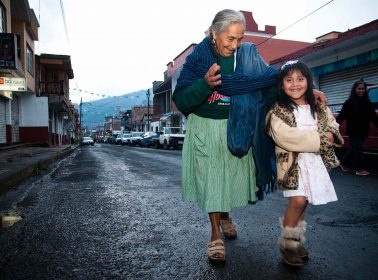 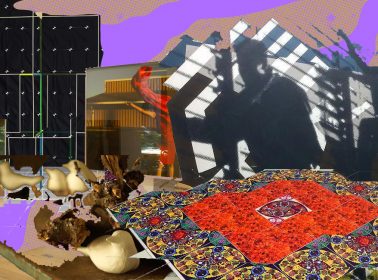 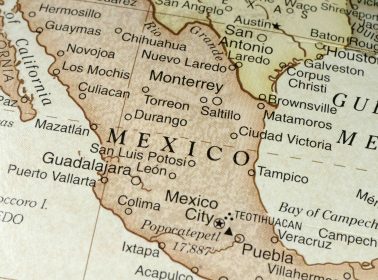 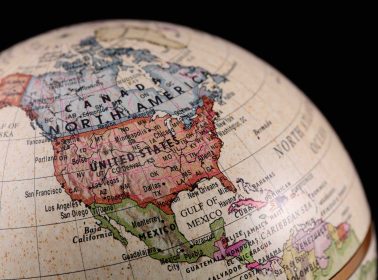 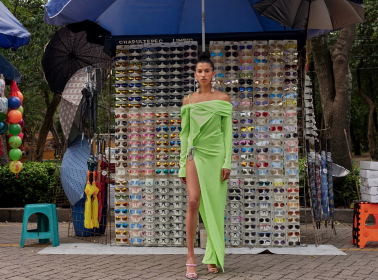