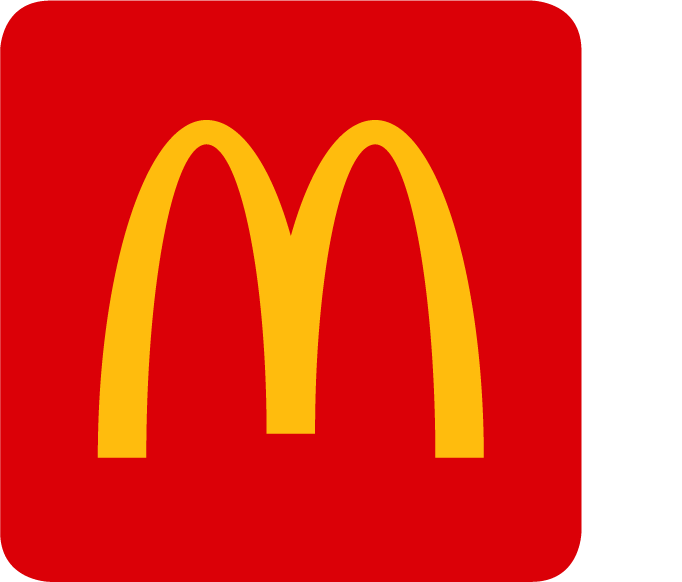 Armed with acrylics, nail polish, and an eccentric imagination, renowned celebrity nail artist Juan Alvear, also known as Nails by Juan, partnered with McDonald’s and Remezcla to turn The Saweetie Meal into wearable art. Alvear, who has done nails for global icons such as Rosalía and Arca, creates avante-garde manicures that challenge preconceived notions of exactly what decorative claws should look like.

For his latest project, the artist took an experimental approach to the singer’s go-to McDonald’s meal, which includes a Big Mac, 4-piece nuggets, french fries, Sprite, BBQ, and Saweetie N Sour sauces. It took Alvear several days to create the set from start to finish, including several hand-drawn sketches and three-dimensional models.

“Aside from the textures and colors of the food, I wanted to convey a set of nails that reflected Saweetie’s image in popular culture — fabulous, fun, and elevated,” Alvear said. “I drew inspiration from her style and personality and also used a length and shape classic to Saweetie herself. I attached Swarovski crystals to ice out the nails and added a new dimension that complemented the custom hand-sculpted and painted elements.”

Formally trained in painting and sculpture, Alvear graduated from Cooper Union in New York, where he discovered his natural talent (and passion) for creating otherworldly manicured wonders. His Saweetie set is no different. Alvear wanted his McDonald’s creation to feel playful and elevated, wholly unique and unusual from other food-inspired nails.

“I used elements found in popular nail art—such as drips, rhinestones, bright colors, logos, and graphic lines—and incorporated them into my surreal world to create a glamorous yet fun and outlandish sculptural set.”

The Saweetie Meal nails combine the best of her McDonald’s order on extra long tapered coffin nails. Primed and polished, Alvear uses holographic flakes and carving to create texture and visual depth to his fast-food masterpiece.

He transformed the pinky finger into a rhinestone-emblazoned ode to french fries, complete with McDonald’s iconic golden arches and a cherry-red pouch made with a trimmed acrylic filed down and adhered over the nail to create the illusion. The ring finger is adorned with a gel chicken nugget dipped in a polygel-color gel mixture akin to McDonald’s signature BBQ sauce.

The middle finger was inspired by Saweetie’s favorite soft drink, Sprite. Alvear used holographic flakes to add more dimension to the nail before painting wisps of white flames over the blue-green nail and adding rhinestones to represent the carbonated bubbles in the lemon-lime soda. Alvear saved the Saweetie’ N Sour sauce for the index finger, where he used poly gel and color gel to create a sort of drip effect over a yellow base and added rhinestones for an extra flair of drama.

Lastly, the thumbnail was transformed into a plump, juicy Big Mac through clever use of colored carving clay and hand-painted lettuce, onions, and burger patty on the nail itself. He finished off the look with sculptured sesame seeds.

Just extra enough for the drive-thru and the ‘gram, this acrylic set is the ultimate ode to Saweetie and McDonald’s Famous Tray partnership — and perfect for dunking chicken nuggets into Saweetie’ N Sour sauce (or washing down a Big Mac with a refreshing Sprite, the choice is yours!).

Check out how these detailed nails came to life, below.