When founders Cristina and Eduardo Abreu moved to the United States from the Dominican Republic in 1976, they aspired to build a life for their family that they could be proud of. They pursued the American Dream by creating a business they could pass down to their children, building generational wealth through perseverance and a concerted effort from the entire family.

Today, after decades of hard work and sacrifice, the Abreus are the successful restaurant owners of Puerto Viejo in the Crown Heights neighborhood of Brooklyn, thanks to their strong family values and the support from allies in their community. Together they have created a “home away from home” — a place where people can enjoy a home-cooked style meal just like it would be served on the island in an environment that makes every person that comes in feel like family.

By telling their personal story, the Abreu family hopes to show the positive impact multigenerational family businesses have on communities, especially when those businesses are committed to preserve cultural traditions regardless of how far from “home” they may be. This kind of wealth goes beyond money and creates a rich legacy that can be passed down through the generations. 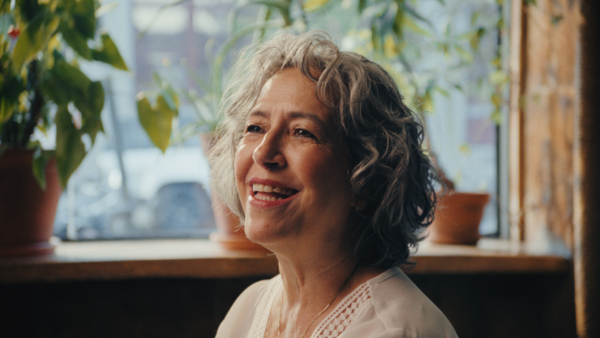 When the Abreus opened their bistro in 1986, originally named Cibao, their mission was to share delicious Dominican cuisine with their community and surrounding areas. The family saw value in what they brought with them from their homeland and even after Cibao was destroyed in a fire, the family refused to give up.

As a family and community, they united stronger than ever and reopened as Puerto Viejo. Along with Cristina and Eduardo, their three children Maritza, Eduardo Jr., and Franklin weren’t going to let this setback slow them down. “Watching my parents lose their business…was devastating,” said Maritza. “We had to figure out how we were going to build up this business again.” 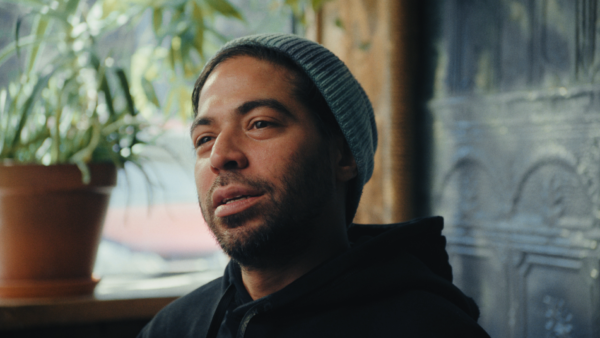 Eduardo Jr. saw the fire as an opportunity to reimagine a new Puerto Viejo. After several in-depth conversations about the type of investments and finances it would take to reopen, the family agreed that they needed to expand their clientele beyond the original blue-collar workers they had been serving for years. Eduardo Jr. had already seen how much the neighborhood was changing and felt it was important to create a dining experience that would appeal to its newcomers. “It’s been an interesting journey…to see how people are receiving our culture,” he said. 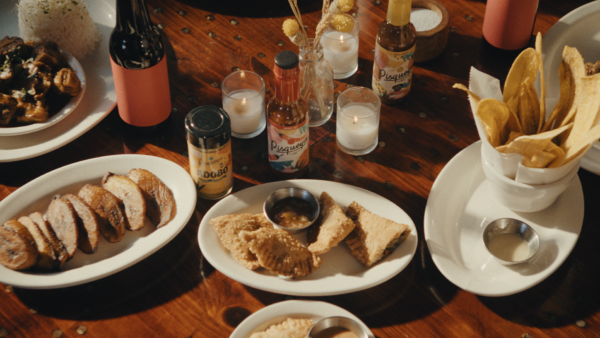 Step into Puerto Viejo today and the ambiance, service, and quality of food is evidence that the Abreus have developed something special and sustainable. When you order the Mofongo, Chimi Burger, Pastelón de Carne, Arepitas de Yuca or any of their dishes, you can taste the love they have for serving their community. This passion to serve has been reciprocated through their long-standing relationships with customers and vendors, who have been instrumental to their success and in turn have also benefited from their continued growth. 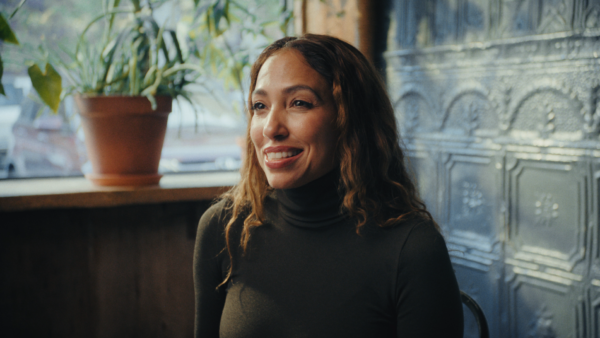 “[Puerto Viejo], to me, is security that my family legacy is going to continue on for a long time,” Maritza said. “For the next generation, they don’t have to go back to the island. They can come here to the restaurant and celebrate and experience where they come from.”

Ramas is a Remezcla program presented by Ally that celebrates the legacies and generational wealth of family owned Latine businesses.