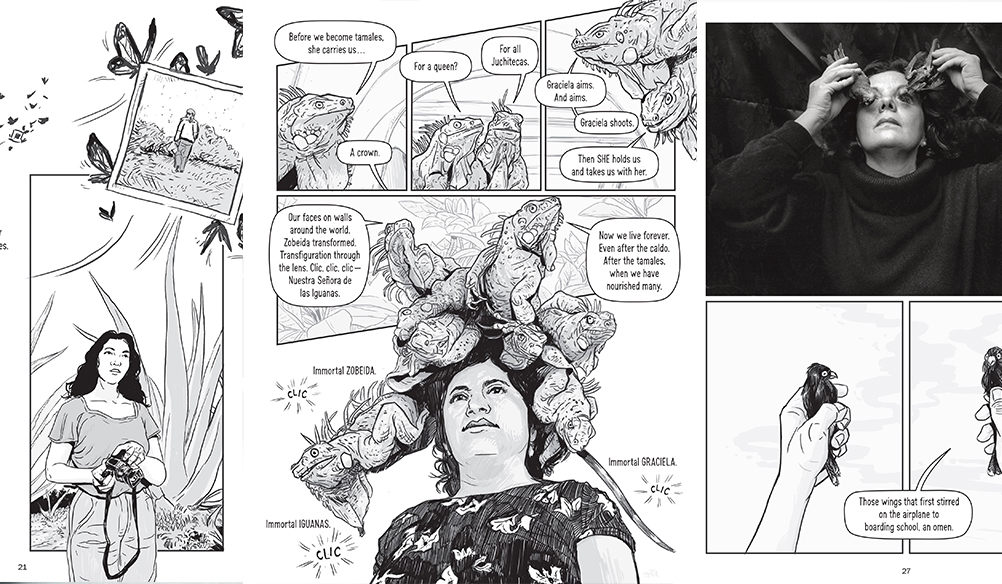 When a young Graciela Iturbide arrived in Juchitán, Mexico in 1979 to photograph the town’s matriarchal community of indigenous Zapotec women, the first step in her creative process was to sell tomatoes at the local market. The Zapotec women reigned at the market, and if iturbide hoped to produce the intimate photographs she envisioned, she knew she had to gain these women’s friendship first.

The women graciously took her in and invited Iturbide and her camera into their homes, their rituals, and celebrations. At the same market, where she had once sold tomatoes, Iturbide later captured Juchitán’s most emblematic image titled Our Lady of the Iguanas: a black-and-white portrait of a regal Zapotec woman, standing proudly with her iguanas as they perched on her head. “”[The book] is a mash-up of an art book, biography, and a graphic novel.”

Stories like these fill the pages of Photographic: The Life of Graciela Iturbide, a forthcoming biographic novel exploring the unique creative process behind the photographer’s most celebrated images and her voyages across Mexico, California, and the world. Written by young adult author Isabel Quintero and illustrated by visual artist Zeke Peña, the graphic novel is a 96-page journey through Iturbide’s artistic life, guided by poetic prose, original photographs, and black-and-white illustrations. First dreamed up in 2016 by Getty Publications editor Ruth Lane, Photographic is a biography unlike any of its predecessors.

“[The book] is a mash-up of an art book, biography, and a graphic novel,” Peña tells Remezcla. “The book is very experimental because we’re trying to be art historical and factual and contextual, but we’re also trying to speak in her language, speak about the experience of her work and her unique process.” While Iturbide takes somewhat of an anthropological approach to her projects – living for extended periods of time with her subjects – it’s hard to classify her work as a scholarly interrogation of a theme. Rather, Iturbide often leaves intuition to guide her camera. For some series, such as the one titled Birds, her inspirations were often wildly imaginative dreams or mystical poets from the 16th century.

Not quite documentary or fine art photography, Iturbide’s work “exists somewhere in the in-between,” presenting the reality she witnesses overlaid with her personal meditations. In Photographic, we see inside the curious mind of Iturbide, thanks to a beautiful first-person narration written by Quintero. Drawing from email interviews with the maestra herself and exclusive access to her images archived in the Getty Research Institute, Quintero recreates Iturbide’s process as she evolved from the rebellious, young daughter of an upper-middle class family to the photography assistant searching for solace in her images after the death of her 6-year-old daughter to the widely acclaimed 75-year-old master of photography she is today. “In writing, I also thought about the fact that Graciela wanted to be a writer and her parents discouraged her, but how literature is such a big part of her life,” Quintero said of her process to capture Iturbide’s spirit. “I started looking at her work through a poetic lens and that really helped me find different, fuller meaning to her work.”

Throughout the five decades of her career, Iturbide often took risks for the sake of her vision. They paid off: Iturbide’s work has garnered her the attention of some of the most prominent museums of the art world and a Hasselblad Award in 2008. But at the time, her life often clashed with expectations her family and society set for her, Quintero says. Leaving behind her children for months at a time to live with and photograph communities undermined established roles set for women. “She paid a price for it for a while with her family,” Quintero says. “It’s scary to do that – to reject tradition because you think it’s stifling, especially for women who are often not seen as pioneers but as irresponsible, or ‘bad,’ when they do it. But she did it and she choose her own life and it’s important for women to see that that type of freedom is a possibility and worthwhile.”

While the biography is not exclusively for young adults, Peña hoped the end result was a project that would inspire youth to explore Iturbide’s work and inspire them to create. As a graphic novel focused on the life of a Mexican photographer and written and illustrated by two brown creatives, Photographic is uniquely positioned to have an impact on young Latinxs. For Peña, it was particularly important to include as much original work of Iturbide as possible in the novel and to demonstrate that despite the hurdles, Iturbide continues to express her vision today.

“She’s still as active as she was when she was a young woman,” Peña add. “She’s still grinding and making amazing work. For me personally, as a creative person, that’s the most inspiring.” Photographic: The Life of Iturbide will be available at selected retailers on October 2 and available everywhere March 6, 2018. 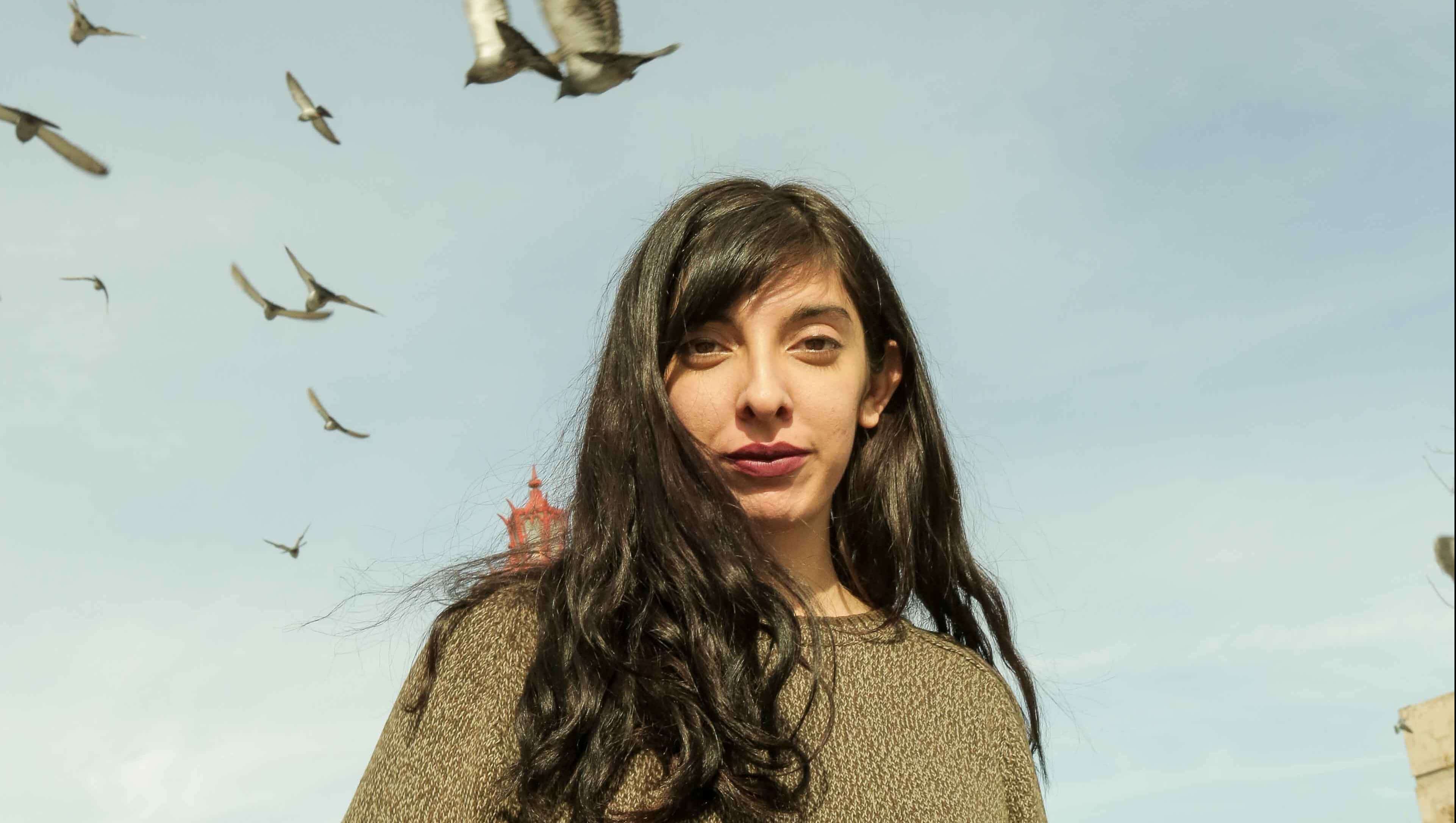 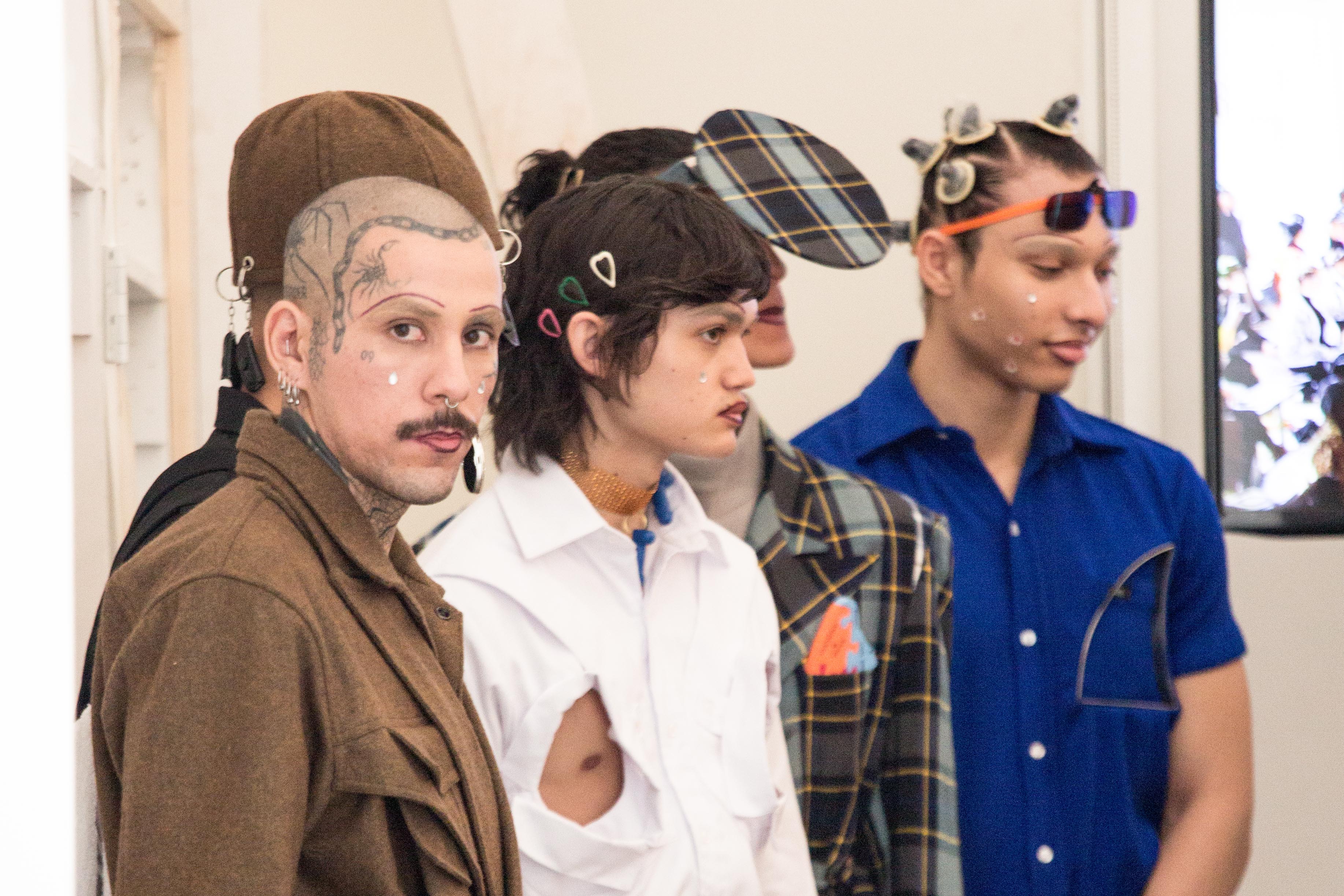 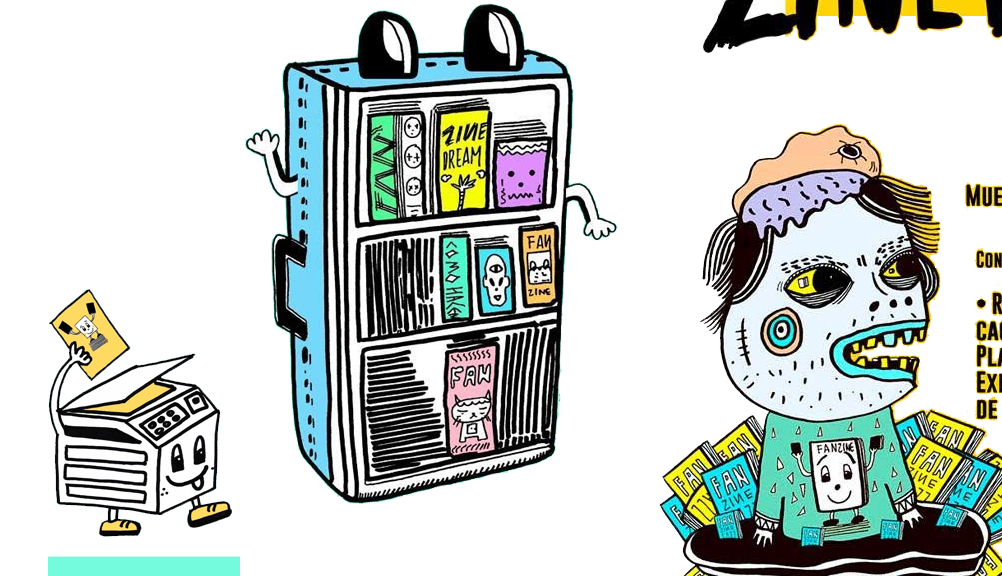 This Massive Zine Collection Is a History of Latin American Counterculture 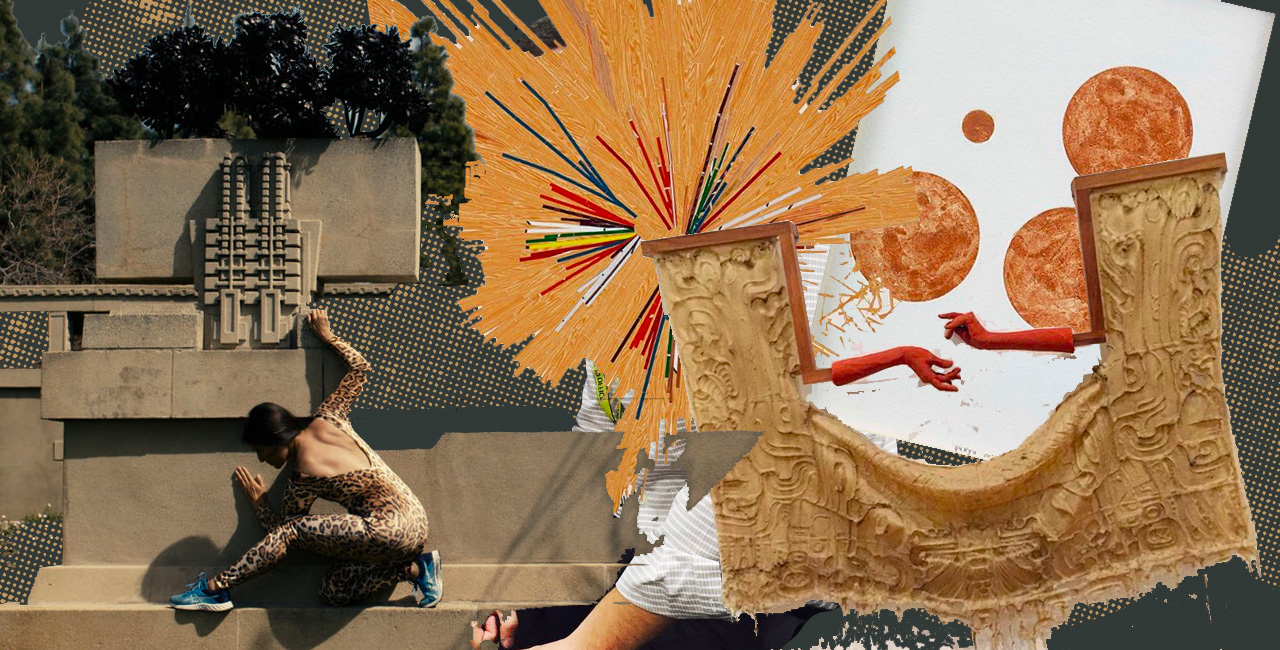 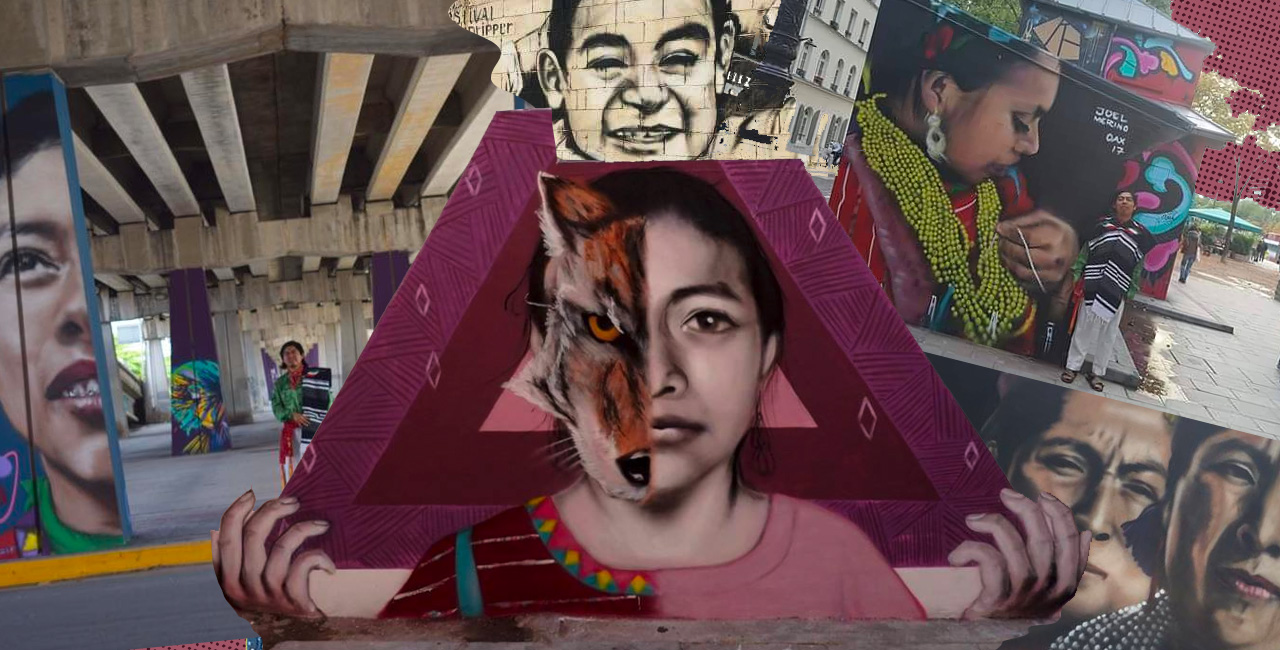 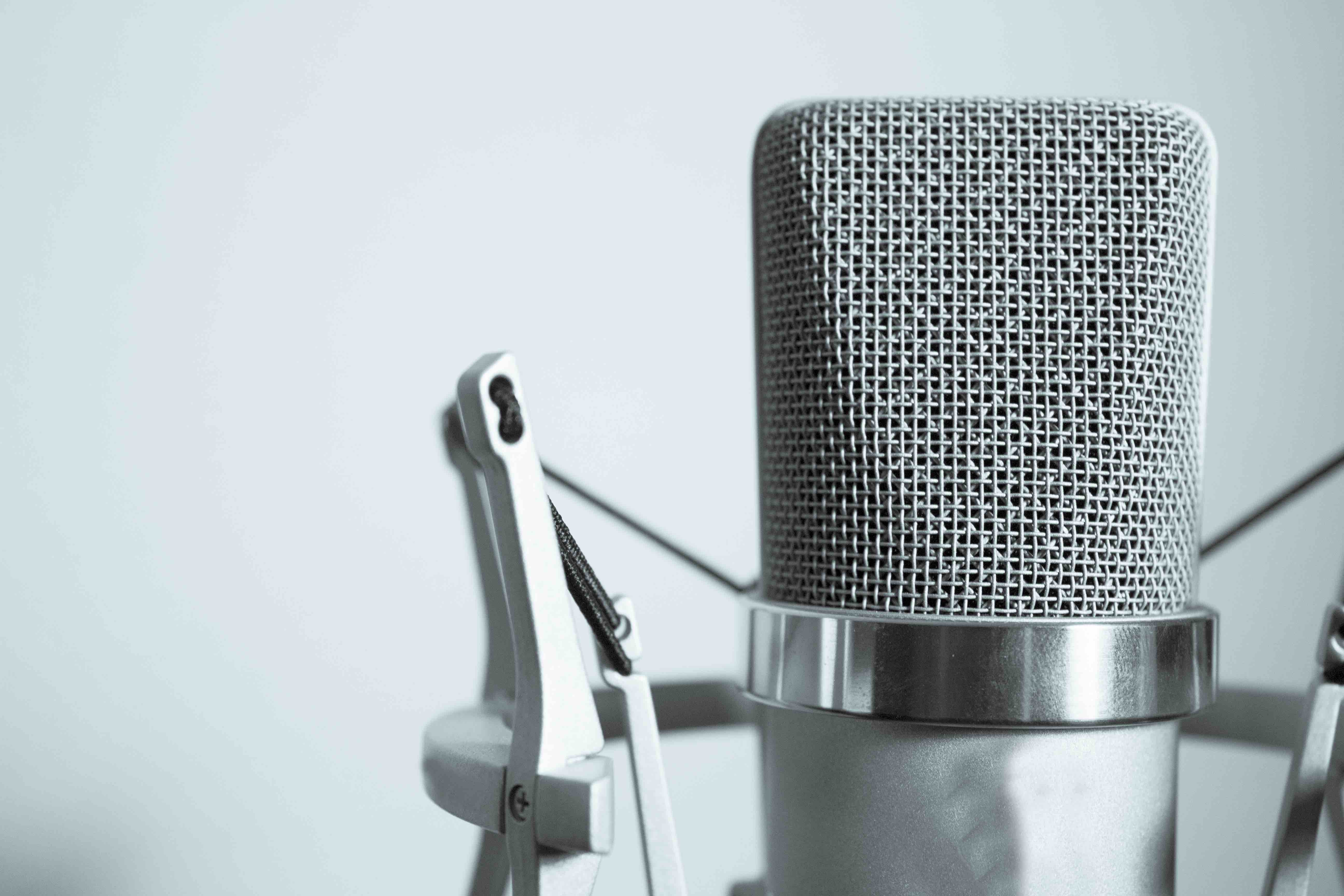 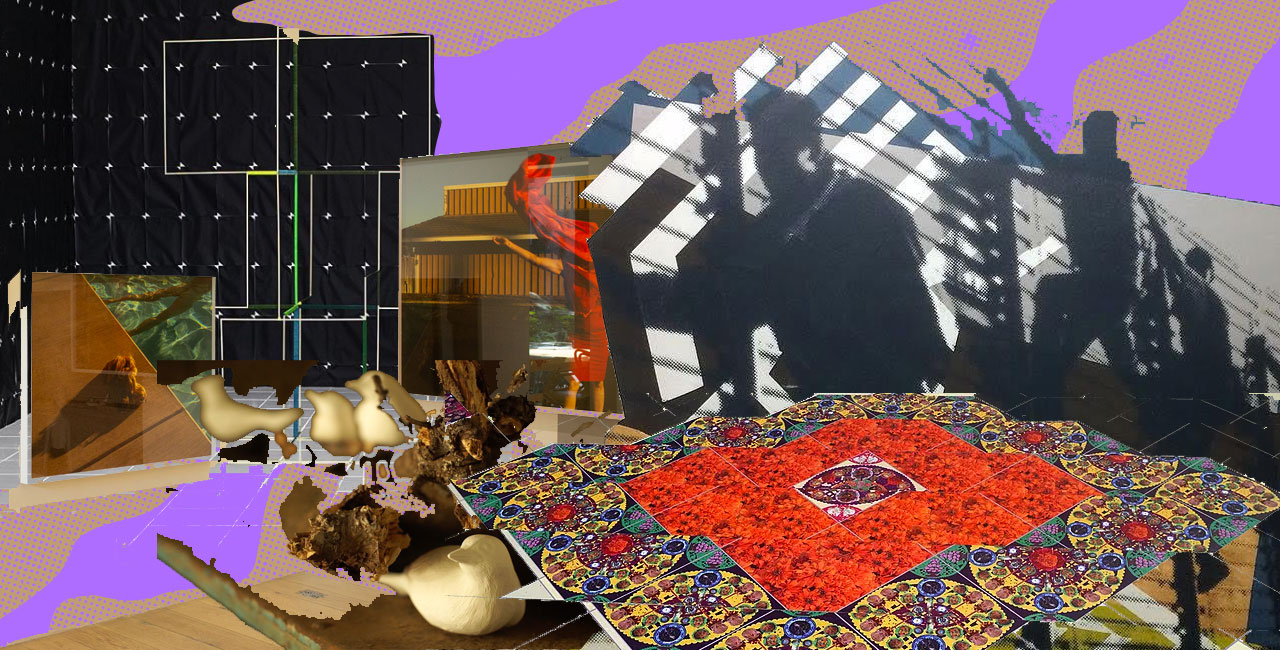