Last week, a procession of hundreds of Catrinas, Catrines and calaveritas flooded Mexico City’s Paseo de la Reforma for a celebration of Día de Muertos focused on promoting the traditions that have helped define Mexico’s national identity for generations. Organized by Mega Body Paint México, a multidisciplinary group dedicating to fostering respect for body art, the parade is in its third year of encouraging young people to embrace the values and sacred practices around Día de Muertos – a holiday that some worry is under threat, as imported US holidays like Halloween grow in popularity.

Funnily enough, the parade took place just a days before Mexico’s Secretary of Tourism announced a proposal to recreate the elaborate opening sequence of James Bond movie Spectre – one that featured a lavish but entirely fictional Día de Muertos parade. As we reported last year, the movie’s dazzling display of calaveras, floats, and colonial-era Catrinas was actually paid for by the Mexican government in a controversial bid to promote tourism.

We talked to some of the #MegaCatrinas parade attendees to hear about their feelings on Día de Muertos vs. Halloween, and what connects them to this holiday.

Photos by Alan Lopez for Remezcla.

“I like Halloween just as much as Día de Muertos, but I like to respect my traditions. Everyone has their reasons [for celebrating] – I don’t think there is any issue between the two [holidays].” – Fanny.

“For me, Día de Muertos is a big celebration that brings us much closer to our loved ones who are sadly no longer on this plane of existence. This is a day we can share with them.” – Fernanda

I’m very proud of my traditions. We Mexicans shouldn’t lose this beautiful and unique tradition, this way of celebrating our dearly departed loved ones – it makes me very emotional.” – Adriana Sanchez

“The thing I like most about this tradition is that we do it in honor of our dead, with offerings. It’s also a practice that also showcases our diversity in other arenas, like gastronomy and aesthetics.” – Cristina Carlón

“In my family, we usually all get together during these days of remembrance, to honor our dead. We put out an offering, and I think that’s the part I like the most.” – Sarahi

“The tradition, the smells, the colors… in addition to the fact that it’s something very beautiful and unique about our culture. These are the reasons I love Día de Muertos.” – Ana Karen Lugo

“For mi, Día de Muertos is a tradition about worshipping our ancestors.” – Elisa Santillán

“By praising our traditions and instilling them in our children we’ll make sure they survive in future generations. These types of events, where we celebrate las Catrinas are important – we musn’t forget our traditions.” – Martha Alicia Medina. 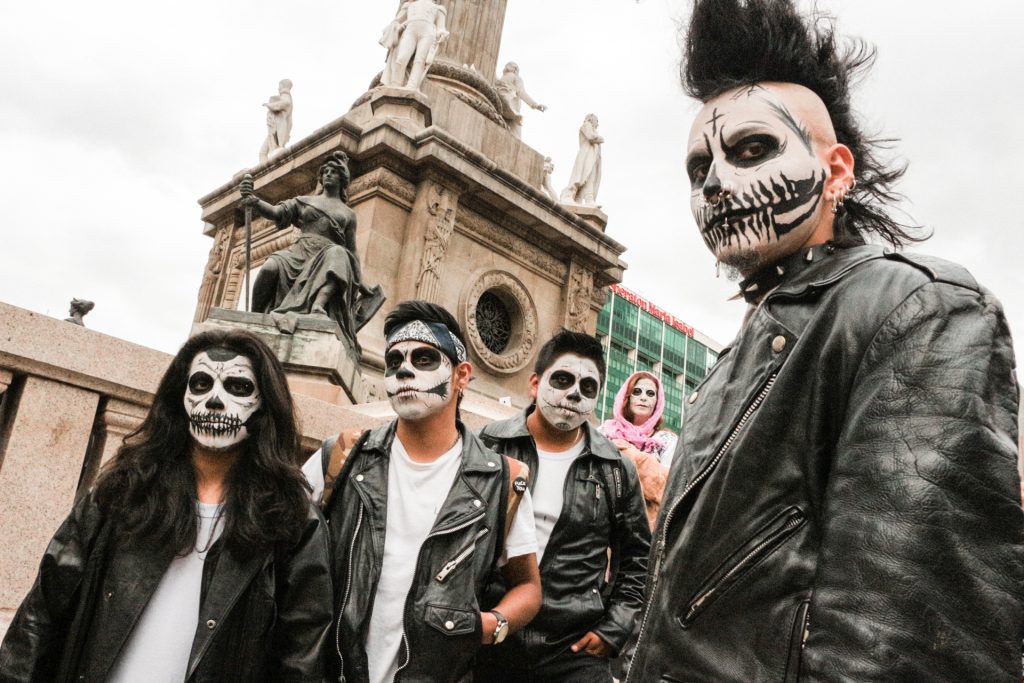 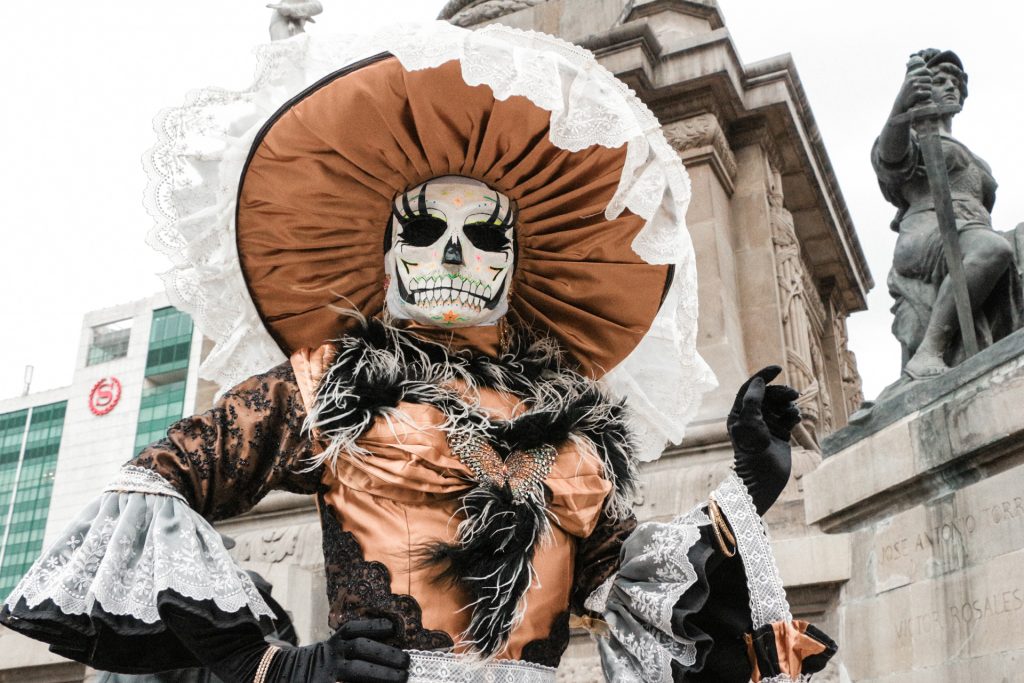 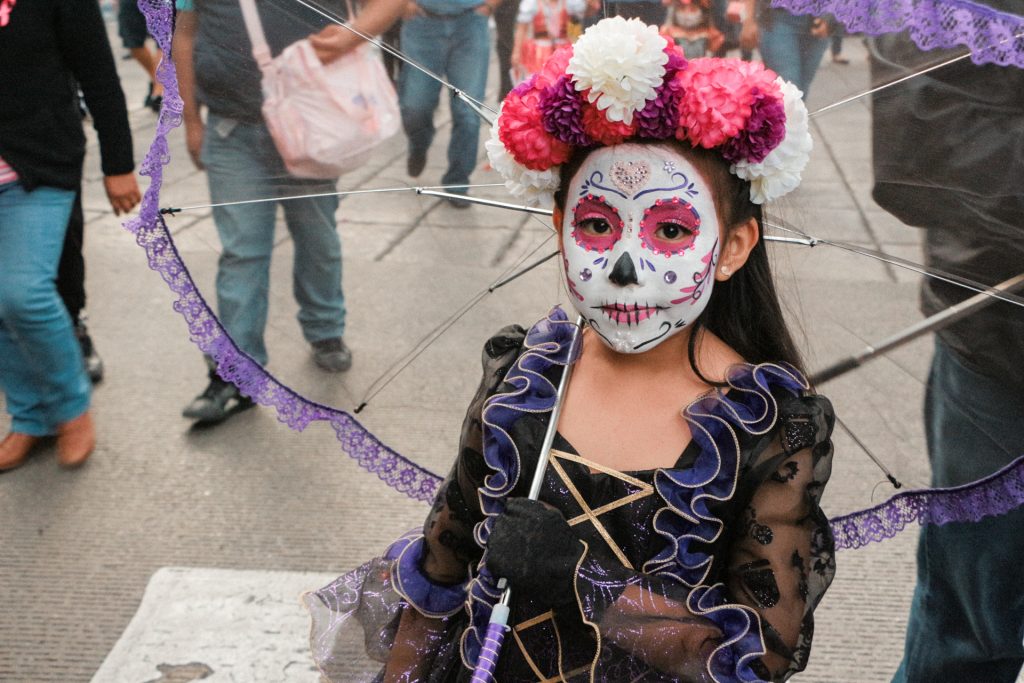 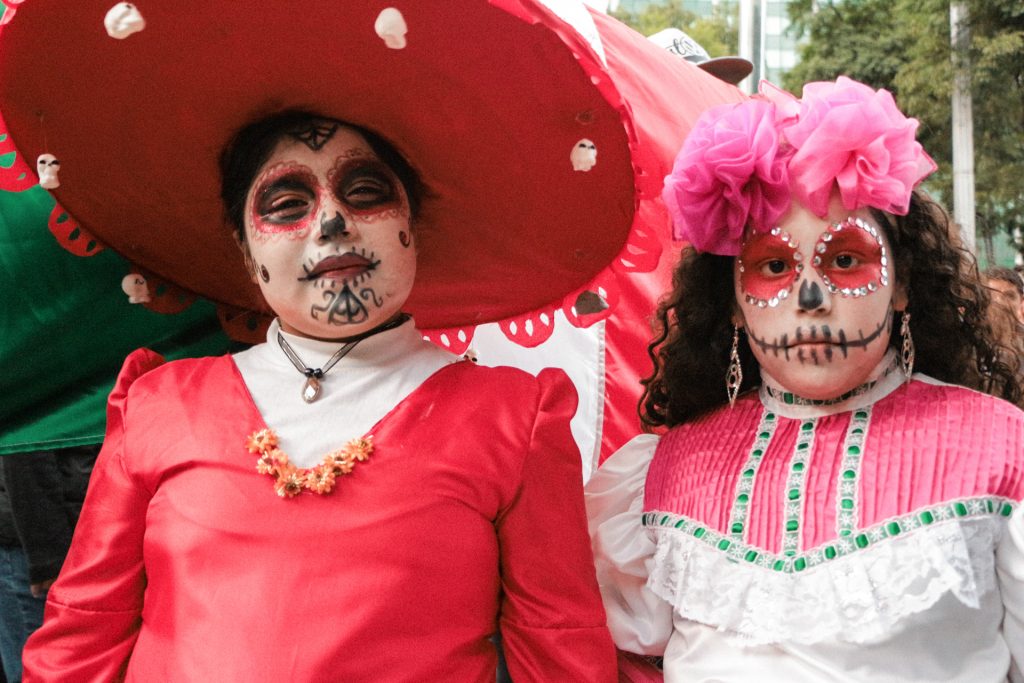 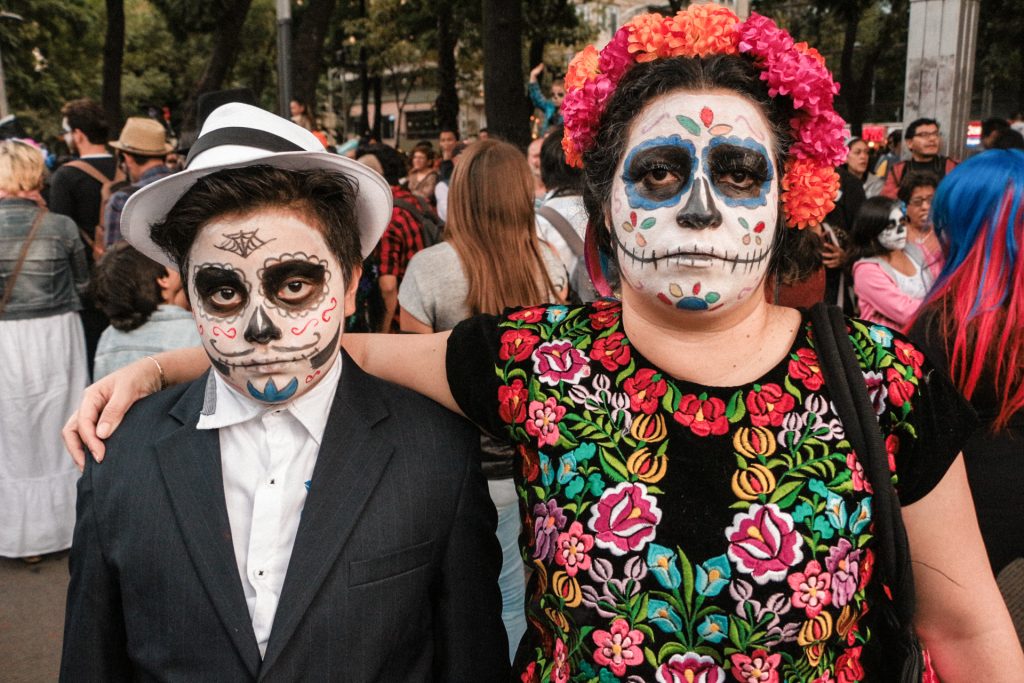 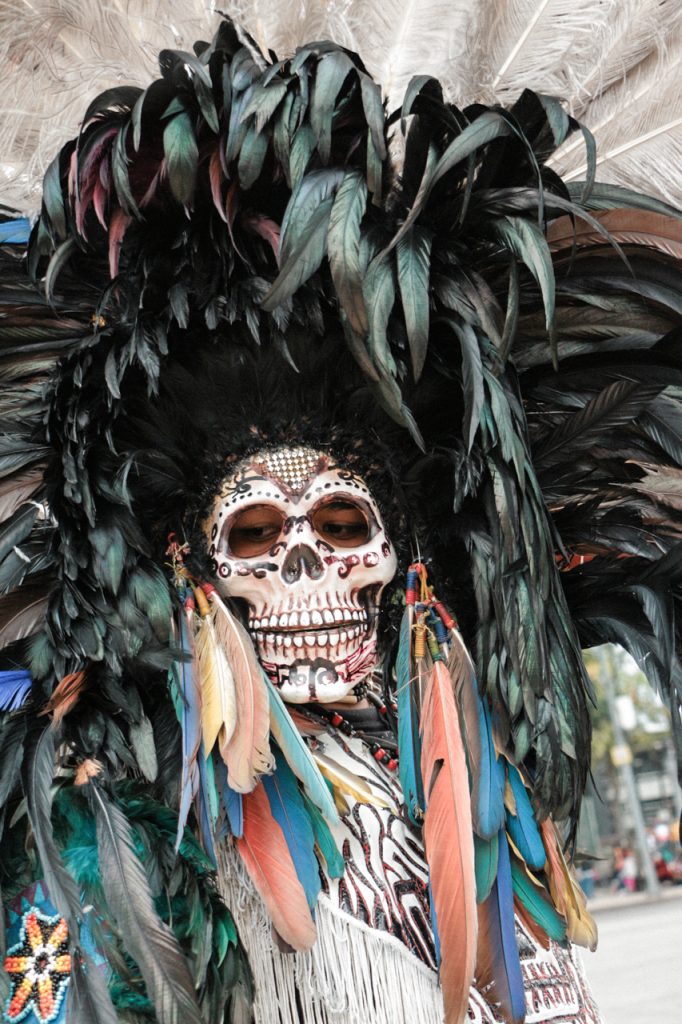 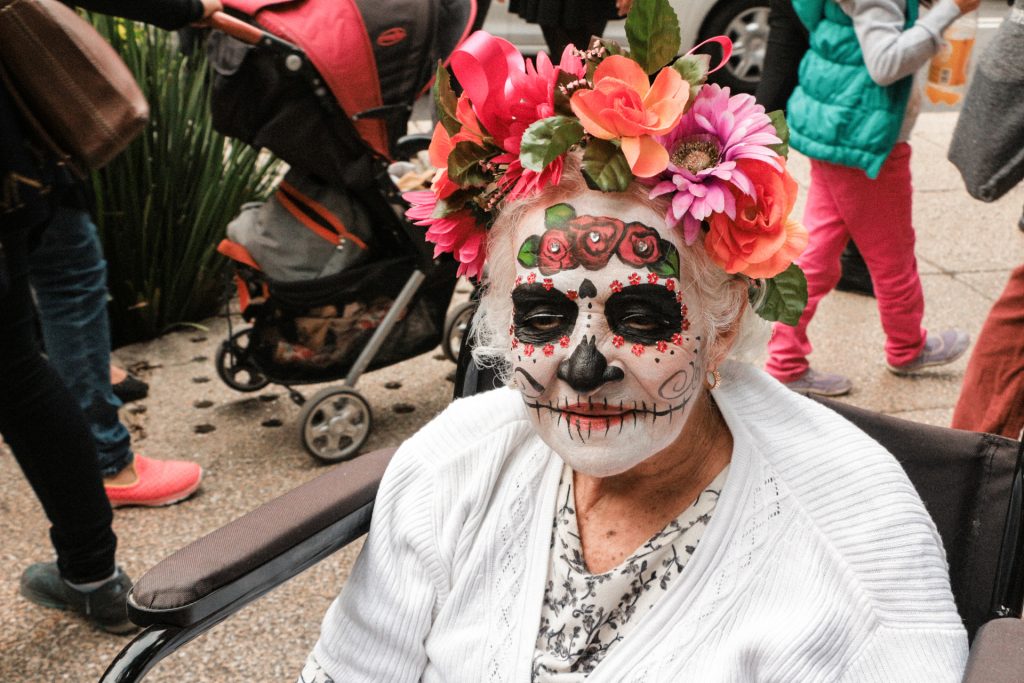 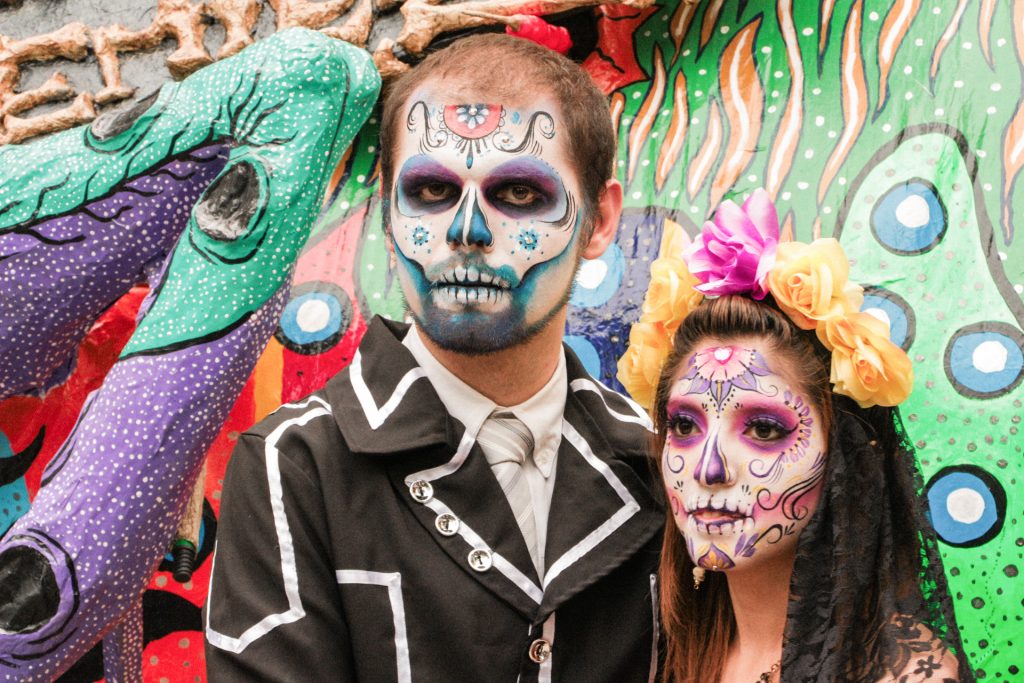 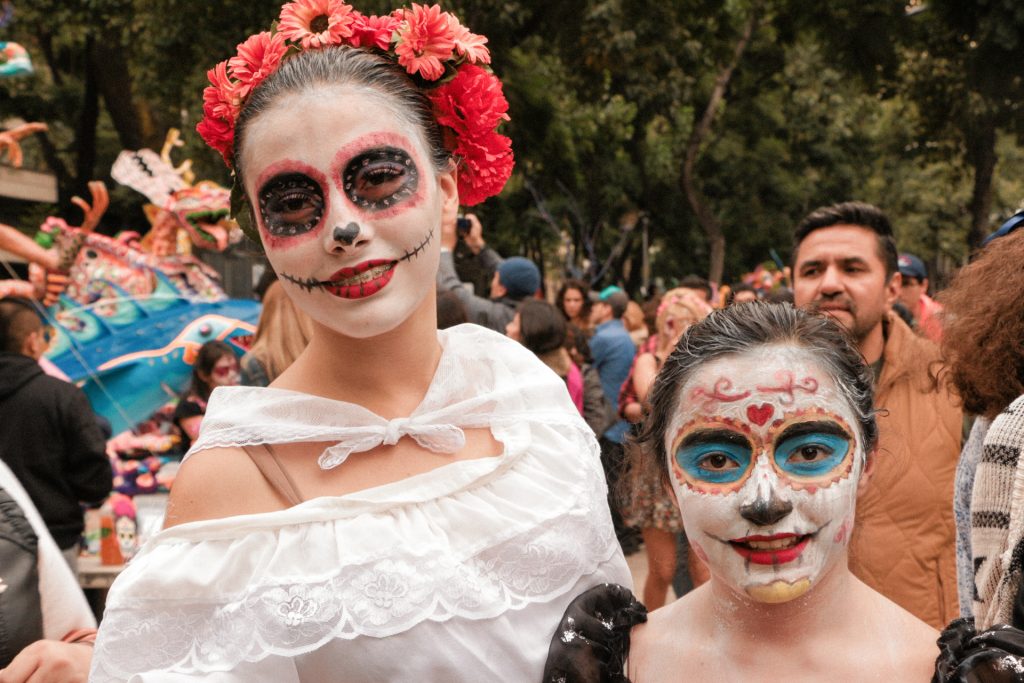 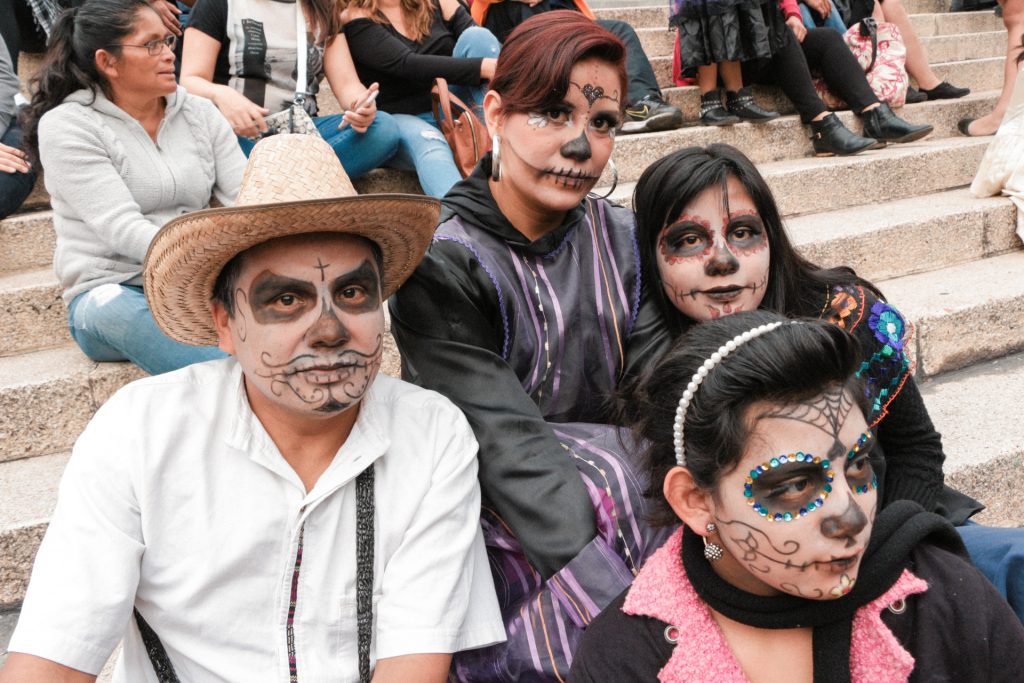 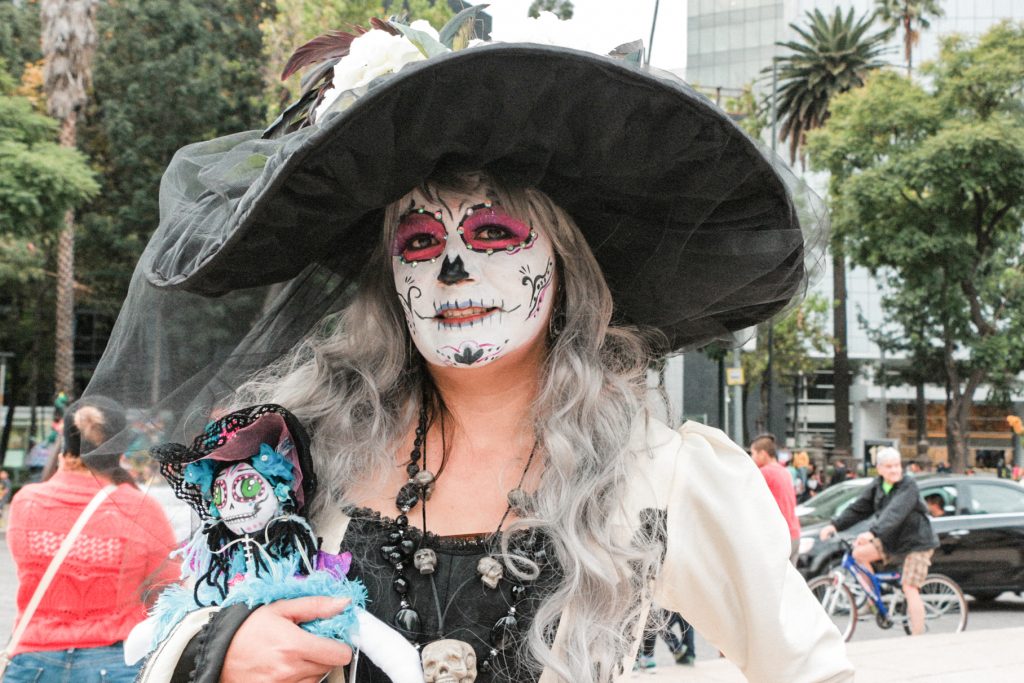 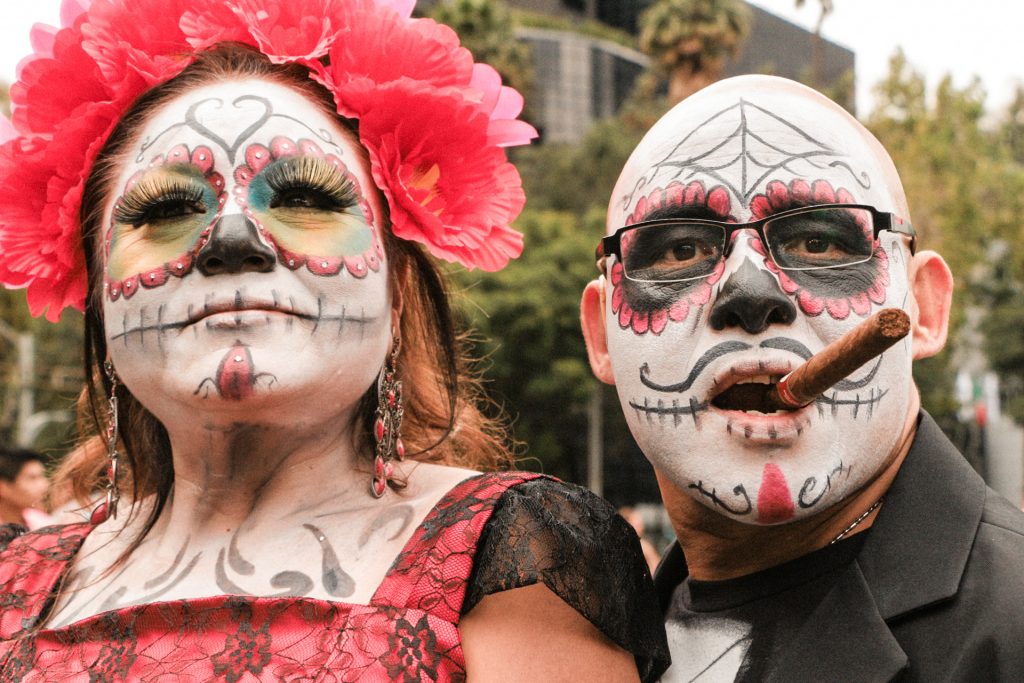 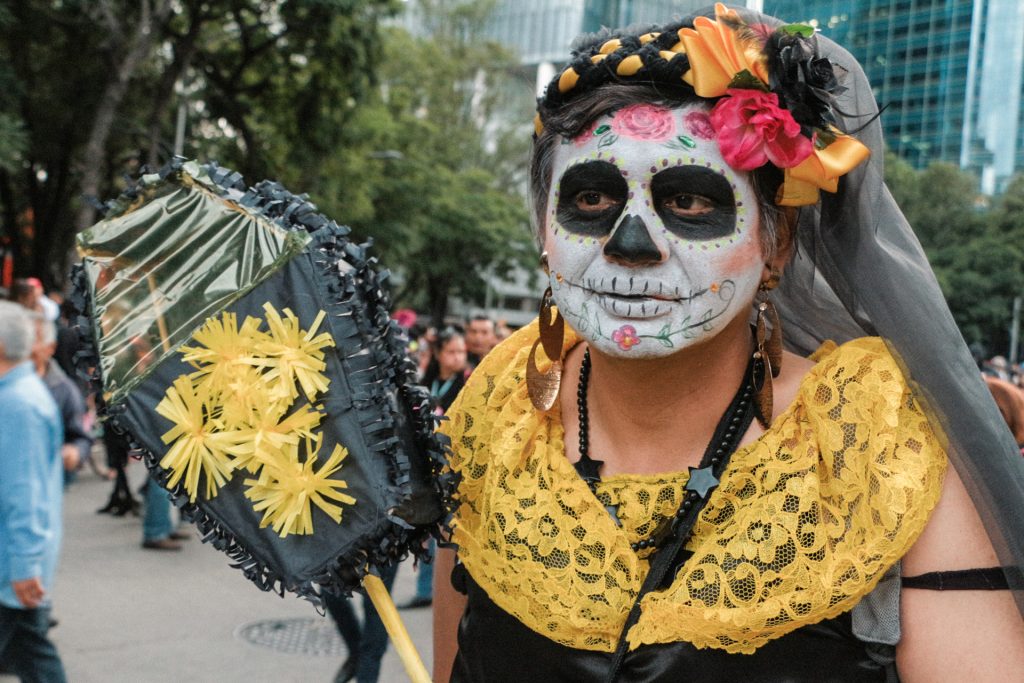 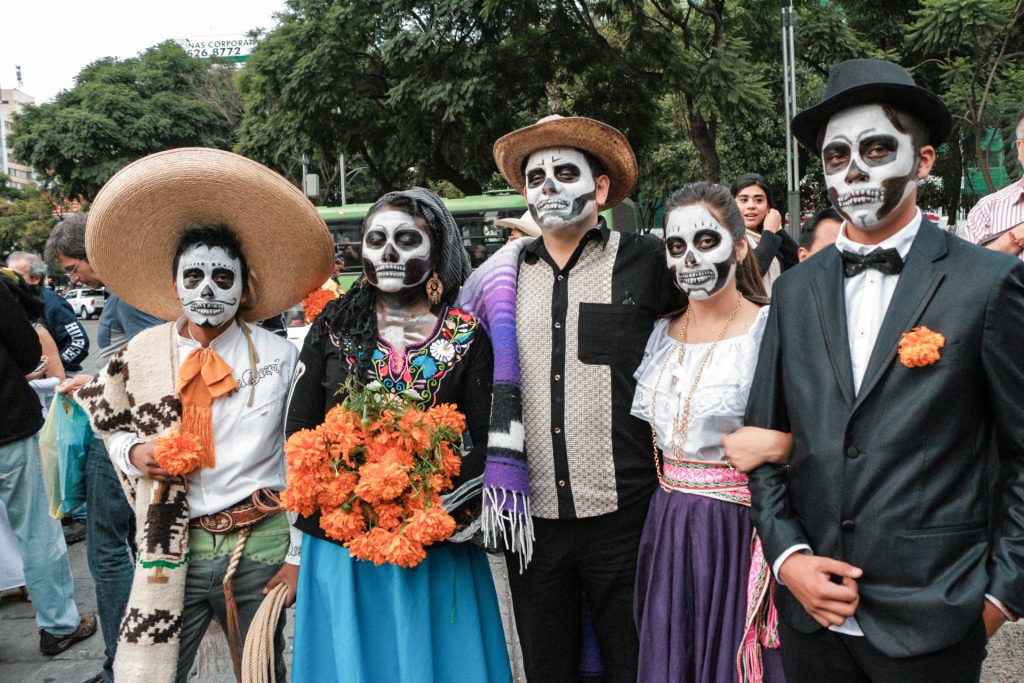 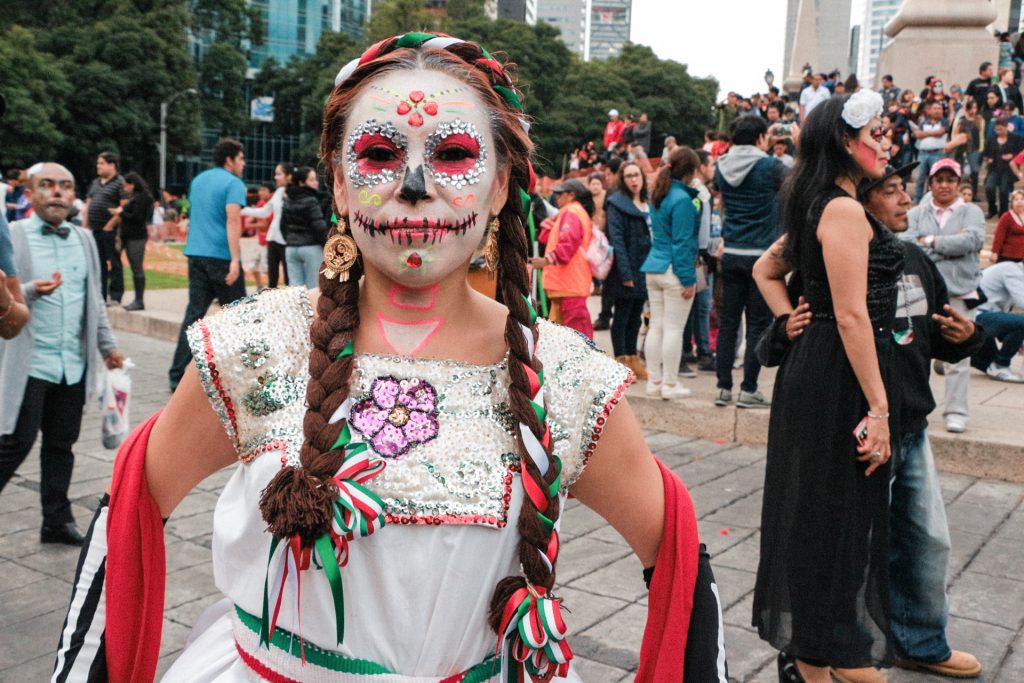