By Alejandra Oliva
02.02.21
Art by Stephany Torres for Remezcla

If 2021 is shaping up to be anything like 2020, we’re looking at a lot more time with only ourselves for company. Luckily, Latine authors are up for the challenge of helping to fill that time. From a novel-in-verse about maybe falling in love with Selena’s ghost to a memoir about growing up queer and biracial in rural Indiana, 2021 promises us a dizzying variety of novels, memoirs, and poetry to carry us through the remaining lock-in.

Here are 10 books coming out (mostly) in the first half of 2021, to keep you company while you wait for your vaccine: 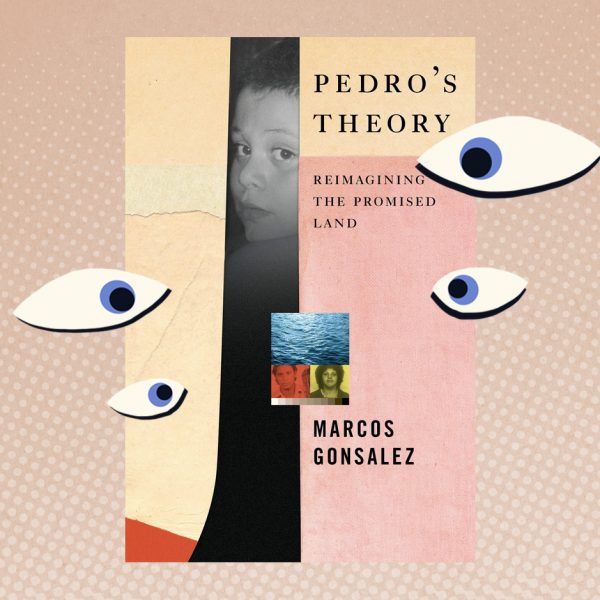 The Pedro in Marcos Gonsalez’s memoir is both a real person—his cousin Pedro, the nerdy kid from Napoleon Dynamite—and an archetype Gonsalez builds. This Pedro stands in contrast to the coddled white kids at Gonsalez’s school; he’s a combination of all overlooked, overpoliced brown boys, including Gonsalez himself. Gonsalez, a newly minted professor of literature, has been steadily making a name for himself with incredible literary essays probing questions of queerness, visibility, and language, and Pedro’s Theory promises to be an exciting extension of his brilliant thinking. 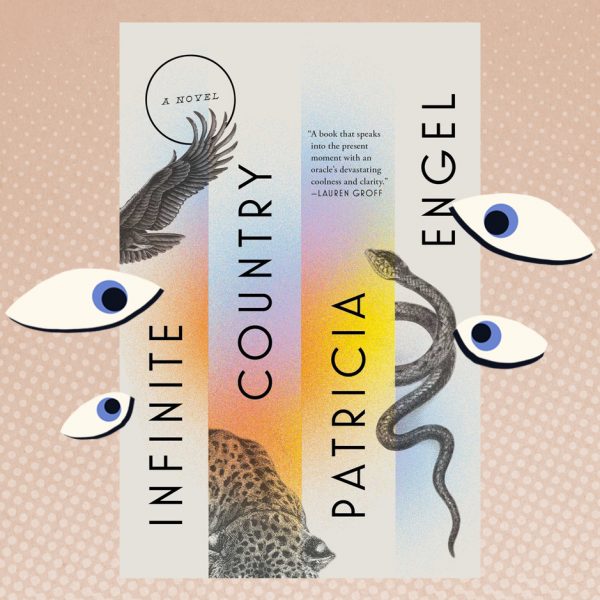 Engel has long been a stellar voice in Colombian-American lit; her books have won awards like the PEN/Hemingway awards for novels in the U.S., and the Premio Biblioteca de Narrativa Colombiana in Colombia. Her latest, Infinite Country, looks to be yet another brilliant novel in her oeuvre. The book is set in the “aqui y alla” that many immigrant families experience with the parents being in one place and children in another, oftentimes across a border. Threaded throughout the story of a girl’s escape from a kind of Catholic juvie, the book intertwines the story of her parents’ love and migration, and the trials her family faces on the way to reunification.

Melissa Lozada-Oliva Dreaming of You 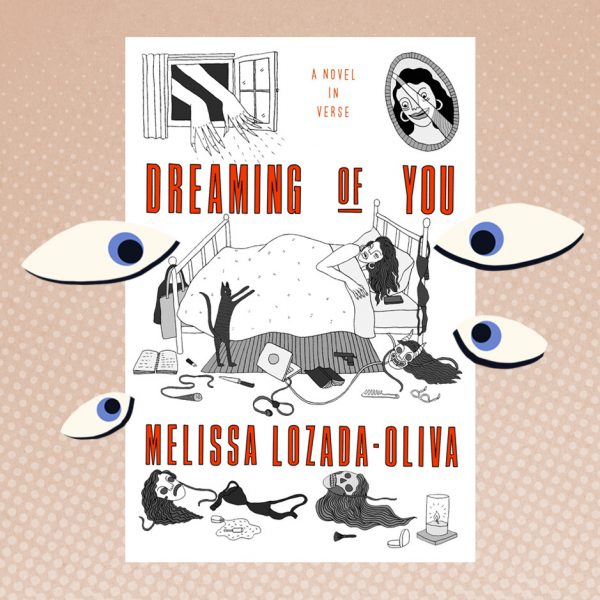 It’s unfortunate that we have to wait until October for this book. Here’s the setup: A Latina poet accidentally brings Tejana star Selena Quintanilla back to life. As for the rest of it, we’ve been promised narration by an ancient-Greek-style chorus of chismosas, karaoke in hell, and queer love. Lozada-Oliva is the perfect writer for this novel-in-verse: her poetry collection Peluda is laugh-out-loud funny, sad and weird, and the video for her poem “Bitches” is a perennial favorite.

John Paul Brammer Hola Papi: How to Come Out in a Walmart Parking Lot and Other Life Lessons 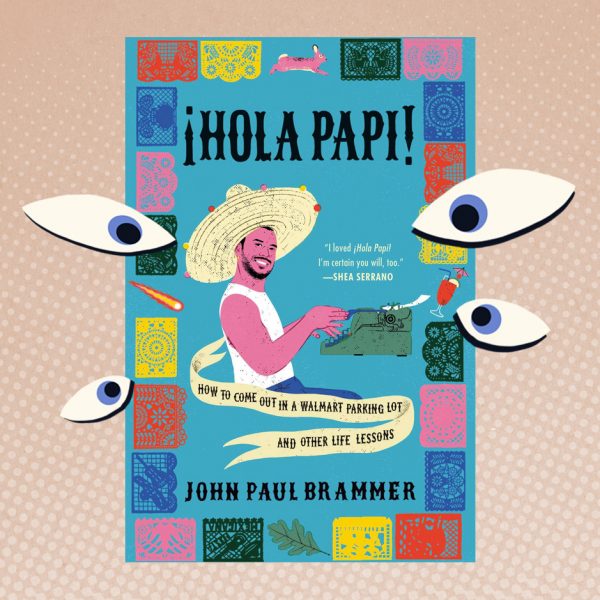 If you haven’t been subscribing to John Paul Brammer’s Hola Papi advice newsletter, you’ve been missing tender and funny and sweet notes on how to go from friends to lovers, questionable Latinx fetishes, and broken hearts. His memoir uses his own life as the source material for hard-earned lessons, keeping the same funny and gentle voice along the way. Being biracial and closeted in rural Oklahoma means that sometimes you end up coming out in a Walmart parking lot, and Brammer is there to guide you along the way. 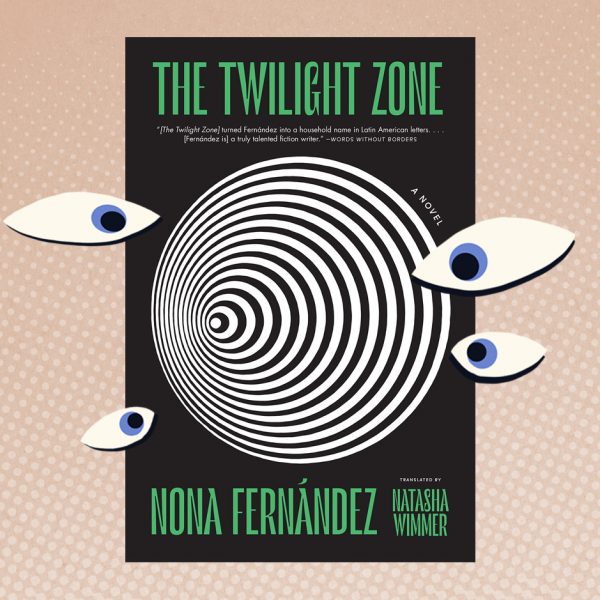 The twilight zone of this book’s title isn’t the one in which b-movie monsters lurch to life but, in Fernandez’s zone, the Chilean Pinochet regime, people do disappear, lose their minds and get erased from memory. The book takes one woman’s fascination with the account of a torturer published in a magazine she reads as a child and follows the man who committed actions of violence through morning routines and chess games. As in her first book, Space Invaders, Fernandez takes some piece of nostalgic kitsch and uses it to explore the half-remembered evils of a military dictatorship that passed when she was a child. 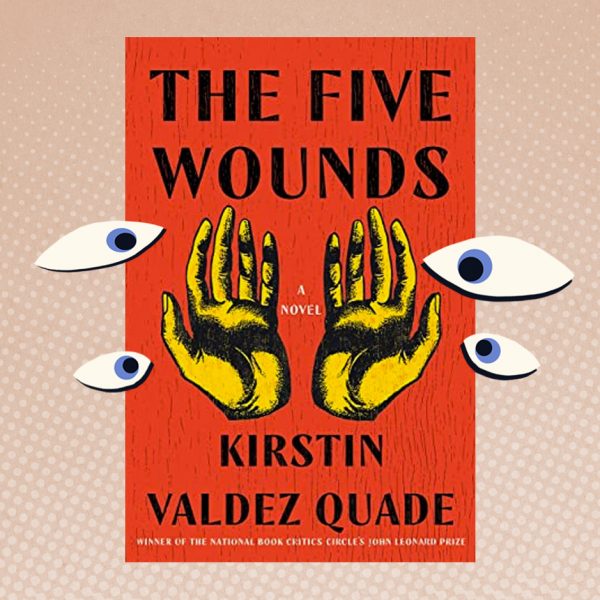 Amadeo is an out-of-work alcoholic who has been tapped to play Jesus in his New Mexican town’s passion play. As he’s preparing himself for his role, his teenage daughter shows up on his doorstep, pregnant. A short story version of The Five Wounds appeared in The New Yorker, but this longer version seeks to understand what happens after the end of the passion play after you’ve been taken down from the cross. 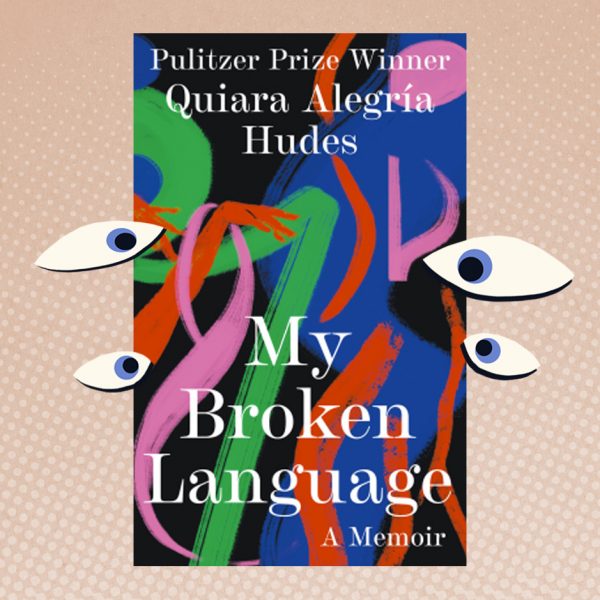 Hudes is an award-winning playwright (ever heard of In the Heights? Lin-Manuel wrote the music, she wrote the book). Here, she uses her West Philly upbringing as the source material for her first memoir. In it, she tells the story of how she found her voice as a writer and creator and was able to capture the family and world she loves so deeply. Writers will recognize themselves in her artistic journey, and non-writers will revel in her descriptions of her family and her neighborhood. 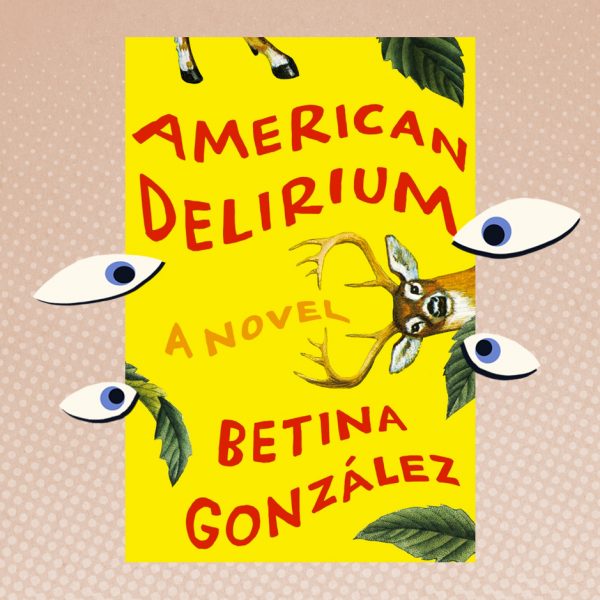 Betina Gonzalez is an Argentine novelist, but she’s tackling the American Midwest in this near-future, somewhat zany, psychedelic romp. The plot centers on three characters—residents of an unnamed town afflicted by some mysterious disbalance: Beryl, a senior waging a war on vicious deer, Berenice, a child abandoned by her cult-joining parents, and Vik, a taxidermist from the Caribbean who finds someone unexpected living in his house. As their narrative threads pull tighter, Gonzalez spins a story about an America in decline and the thin lines between utopia and dystopia.

Naima Coster, What’s Mine and Yours 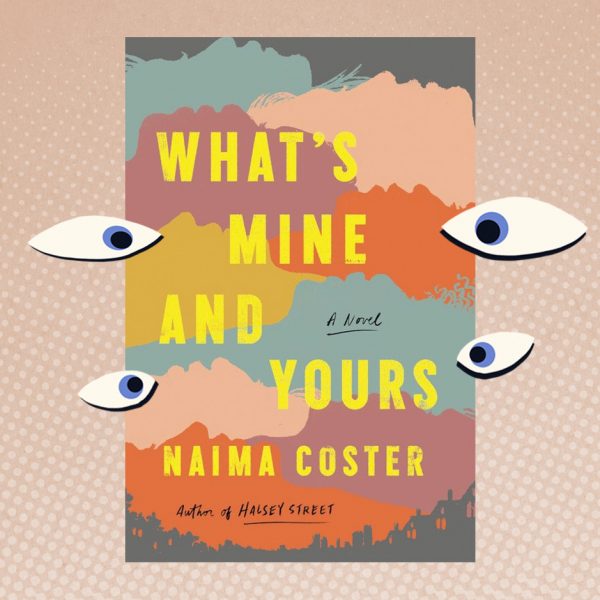 What’s Mine and Yours moves fluidly in time and space to tell the stories of two families, interconnected and increasingly entwined by a school busing integration plan in North Carolina. The book spans three generations and asks important questions about race, relationships, and love. Coster is an Afro-Dominican writer whose first book, Halsey Street, proved she’s someone with an incredible eye for writing about race, class and the ways they intersect; this is no different.

Caribbean Fragoza, Eat the Mouth That Feeds You 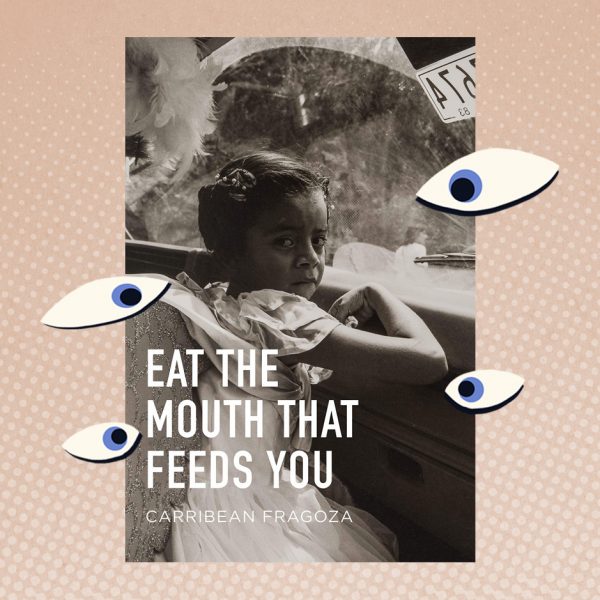 In a short story collection as fierce and strange as the title might indicate, Fragoza brings to life the wants and worries of a chorus of Latina and Chicanas in the kind of magical-realist-gone-dark way that’s come to reflect the realities of life along the border. A daughter takes bites out of her mother, a mother takes an axe to everything in her house, and “Sabado Gigante” goes from mindless weekend TV to a chance to escape everything in this haunting and strange collection.