Despite Latinos being the largest minority group in the country, the U.S. education system has consistently failed to incorporate our history in its classrooms. Doing the work your K-12 teachers likely skipped over, Remezcla’s Latino History 101 series is sharing the vast yet often unknown stories of Latinos and the people, moments, programs, movements and institutions that shaped and advanced our community throughout history.

In July 1863, numerous local newspapers throughout Texas reported that three enslaved Africans “stole a bale of cotton” and used the bundle to float across the Rio Grande and into neighboring Mexico, where they could escape slavery. This particular story of floating to freedom is unlikely, and logistically impossible, but countless men and women enslaved in the Lone Star State did journey to Mexico for refuge through a little-known underground railroad on the southern border.

According to Maria Hammack, a doctoral candidate at the University of Texas at Austin studying the passage of escapees who crossed the borderlands for sanctuary in Mexico, about 5,000 to 10,000 people broke free from bondage into the southern country. Currently, no reliable figures currently exist detailing how many left to Mexico, unlike the more prominent transit into Canada’s safe haven.

“I have found individuals who made it all the way from North Carolina, Mississippi, Louisiana, Alabama,” Hammack told History.

With the north’s popular underground railroad out of reach for many on the southern margins, Mexico was a more plausible route to freedom for these men and women.

Thirty-four years before Abraham Lincoln’s Emancipation Proclamation, in 1829, Mexican President Vicente Guerrero, who was of mixed background, including African heritage, abolished slavery in the country, though indentured servitude was still widely practiced. The measure freed the progeny of the estimated 200,000 enslaved Africans Spain forcefully brought over into what was then called New Spain and would later open a pathway for Blacks seeking freedom in the southern US.

Texas, occupied by powerful white immigrant slave masters, didn’t want emancipation, prompting many to fight for independence from Mexico in the Texas Revolution. Establishing the Republic of Texas in 1836, these men made slavery legal again, which proceeded even after they joined the US as a state in 1845.

“Most people didn’t leave a lot of records.”

It’s unclear how organized the southern “underground railroad” was. Some, Hammack says, made their way to Mexico with no assistance. But others, fearing retaliation from slave-owners, depended on local Tejanos as well as abolitionists who left the north to help assist the dangerous travels.

“These were clandestine routes, and if you got caught, you would be killed and lynched. So most people didn’t leave a lot of records,” Hammack said.

According to Roseann Bacha-Garza, a program manager of the Community Historical Archeological Program with Schools at the University of Texas Rio Grande Valley, one of the key players of the southern underground railroad was the son of an Alabama slave and plantation owner named Nathaniel Jackson. The man, his wife, Matilda Hicks, who was formerly enslaved on his father’s estate, and their mixed-race children moved to south Texas, hoping to start anew in a peaceful environment.

“They probably felt this would be a nice place to come and re-establish themselves far away from the long-arm of the law, where they’re from in Alabama,” Bacha-Garza told PRI. “This place was a place where people worked side-by-side and I think it seemed like a place that was known where you could come and have a new beginning.”

But on their ranch in San Juan, the family housed a secret haven, where they lodged, clothed, fed and guided enslaved Blacks seeking freedom in Mexico. The Jacksons, Bacha-Garza said, were subsistence farmers who ranched cattle, planted crops and traded their surplus with people in Mexico. She believes they helped smuggle people onto trade ferries along the Rio Grande.

Helping freedom-seeking Blacks was dangerous. Slaveholders were aware that people were escaping south, and attempted to get Mexico to sign a fugitive slave treaty that would, like the Fugitive Slave Act of 1850 that demanded free states to return escapees, require Mexico to deliver those who had left. Mexico, however, refused to sign, contending that all enslaved people were free once they reached Mexican soil. Despite this, Hammock said that some Texans hired what was called “slave catchers” or “slave hunters” to illegally cross into the country, where they had no jurisdiction, to kidnap escapees.

“The organization that we know today as the Texas Rangers was born out of an organization of men that were slave hunters,” Hammack, who is currently researching how often these actions took place, told PRI. “They were bounty hunters trying to retrieve enslaved property that crossed the Rio Grande for slave owners and would get paid according to how far into Mexico the slaves were found.” 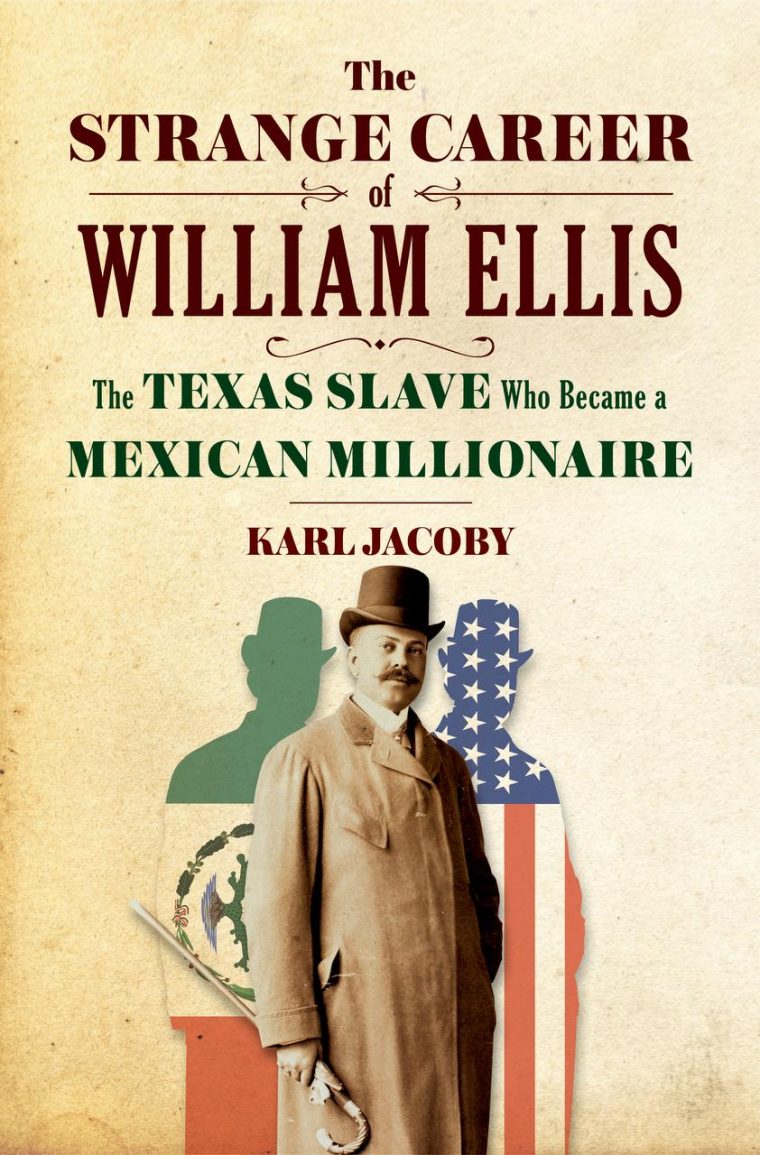 Hammack and Bacha-Garza, who examines the genealogy of families that have lived on the Jackson Ranch, are two of a small number of researchers studying the southern underground railroad, and very little remains known about this part of US history. Hoping to bring this hidden past to the public, Patricia Ann Talley, a Detroit-born African-American woman currently living in Mexico, and Candelaria Donaji Mendez Tello, a Mexican woman of African descent, held Pathways to Freedom, an exhibition looking at the shared experiences and history of Black Americans and Black Mexicans, including the clandestine Texas paths, at Detroit’s Charles H. Wright Museum of African History back in 2013. More recently, in 2016, Karl Jacoby, a professor of history and ethnic studies at Columbia University, published The Strange Career of William Ellis, a book about a formerly enslaved Black man who became a millionaire while free in Mexico.

At a time when thousands of Mexicans and Central Americans seeking refuge from violence and poverty at the southern border are being met by the Trump administration’s increased militarization, and irrational demands for a wall, knowing this history and understanding the importance of border community assistance and resistance is crucial, at least to Lupe Flores, a graduate student of anthropology and Mexican American studies at the University of Texas Rio Grande Valley who uses the Texas underground railroad to write about “permutation of resistance on the border.”

Flores, a descendent of the Jacksons who grew up hearing stories about his family’s venerable past, told PRI that people have long resisted the policies of the state through the borders of the state and will continue to do so in the face of injustice.

“Even with walls being built,” he said, “there’s still always going to be a way to subvert the state and its machinations to control the border.”