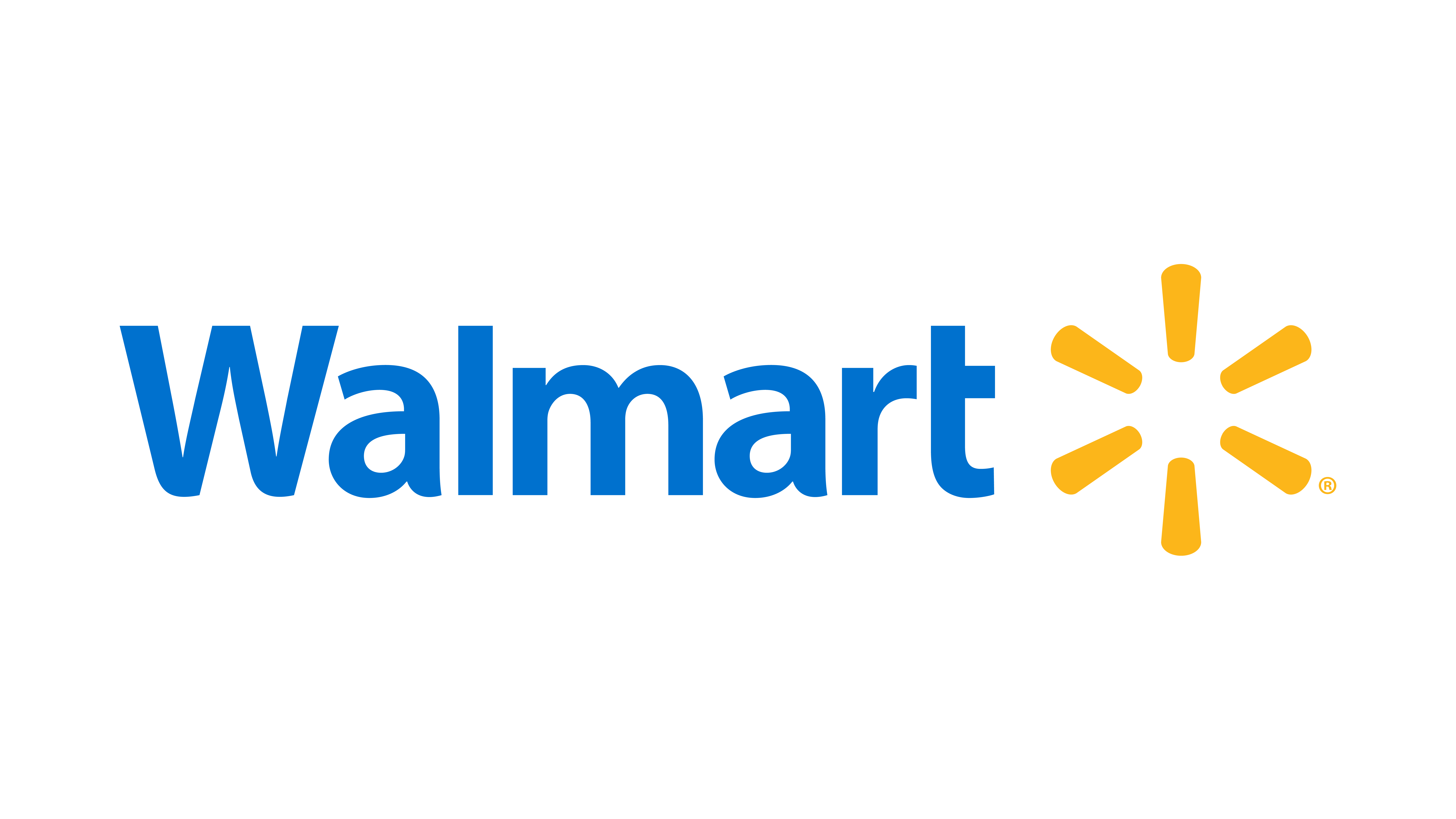 Los Angeles native Walter Thompson-Hernandez has spent his last years penning stories that elevate the voices of countless subcultures across the world. Using journalism as a tool for storytelling, Walter brings the anecdotes of others to life by amplifying his subjects’ own voices rather than overpowering them with an outside perspective. Whether he’s covering offbeat cultures for newspapers, writing books on micro-communities, sharing his personal narrative via podcast, or directing non-fictive films, Walter Thompson-Hernandez utilizes diverse mediums to champion the art of preserving the legacies of his heritage, Latine communities, and overall global cultures.

That is why this Our Heritage Month, we are collaborating with Walmart and the Together Somos Más campaign to highlight and share the voices of Latine visionaries and creators who are transforming local and global communities through their respective talents.

For this segment in our series, we explore how Walter’s documentation of global communities sustains generations’ worth of narratives as they become more accessible to mainstream audiences. We spoke with the writer and filmmaker to learn how he navigates the art of storytelling as an homage to his family, the importance of creating accessible stories to inspire the Latine community to think about the world in new ways, and how his work embodies the spirit of Together Somos Más.

This interview has been condensed and edited for clarity purposes.

Can you provide a brief introduction to yourself and the work you do?

My name is Walter Thompson-Hernandez. I’m from Los Angeles, California. I do a lot of things. I’m a writer, director and I work on audio documentaries. I tend to tell stories about identity, belonging, and communities of color in the U.S. and around the world.

When did you discover the power of words and storytelling as an important tool that could help foster community?

As a child, I was really drawn to the stories that my tias or tios would share. These intricate, elaborate stories about ghosts, myths, or anything really. I was always drawn to them. As an adult, I’m still trying to be as good of a storyteller as the folks in my family are. You know, people who never went to school, grad school, or worked at any place, really, but they’re the most incredible storytellers I know.

How old were you when you published your first piece? What influenced that process?

For Our Heritage Month, Remezcla and Walmart are joining the Together Somos Más project to identify and celebrate artists who are elevating the voices of their communities. What does this phrase mean to you, and what does it mean to the world of journalistic writing?

How does it feel to now have a published book – The Compton Cowboys: The New Generation of Cowboys In America’s Urban Heartlands – that is carried and celebrated by a brand like Walmart?

How do you feel this type of accessibility can inspire and spark dialogue within the Latine community?

It’s really important to spark different dialogues within the Latinx community. Dialogues around accessibility, culture, and representation. It’s all-important because I think so many of us are trying to inspire the next generation of folks who look like us. To create things that mean something or to tell stories that inspire and provoke us to think about the world in different ways.

The Compton Cowboys sparks a very specific dialogue around a “community within a community.” What inspired you to tell this particular story?

The Compton Cowboy story began as a New York Times feature, which eventually turned into a book and will be a film soon. I think that story was really important for me to tell because I was born and raised about 15 minutes away from Compton, and it was essentially telling the story of a group of friends who I strongly identified with and had never had their story told before in such a mainstream way. It was a beautiful and powerful story because I was able to be both a participant as a member of the community and an observer as someone who was able to spend a couple of years with them to help shape the narrative.

What are the markers that signal a good story and inspire you to want to write about a certain narrative?

What makes a good story for me and what I’m really interested in working on are things that people haven’t done before. And if someone has worked on something before, I personally haven’t done it. So giving a perspective that belongs to me is important, but I’m also driven to really powerful character-driven narratives. Narratives about belonging or about mundane things that people navigate. I think anything, really. There are so many different factors that make an interesting story, and at this point, I think I’ve been able to identify some of them.

“What makes a good story for me and what I’m really interested in working on are things that people haven’t done before.”

You have penned many journalistic stories that eventually led to you staffing a desk at New York Times covering subculture and offbeat cultures. Why do you feel like this is an important genre to give a voice to?

I think it’s really important to be able to lend a hand in telling the stories about certain subcultures. As a person of color, it’s really important for me to be able to not tell the stories of communities but help tell their stories. It’s impossible for me to know exactly how someone feels or how someone lives, but it’s always been important for me to be able to work with people and help tell their stories. I never claimed to be an expert in anything – I just approach people with care, kindness, and curiosity.

Your words have also moved beyond pen and paper to audio storytelling, including your podcast “California Love.” The storytelling turns more personal as you storytell through the lens of your own story. What are the main differences between how you approach sharing your own story versus telling other people’s?

There’s a big difference when I’m telling my own story and telling someone else’s story. When I tell other people’s stories, I put much more attention and focus into getting the story right. Whether directing films or writing about certain communities as I did for the New York Times, the biggest indicator of a successful story is knowing that the community thought I got their story right. That’s all I care about. I don’t care about views or retweets; the only thing that matters to me is knowing that I got someone’s story right. And when I tell my own story, it’s incredibly vulnerable. I’ve never been someone to center myself in any of the work that I do. So it can feel kind of weird for me to explore my own experience. I’m not saying I don’t think it’s important – but it just feels different. I’m someone who has really focused the attention on others for a really long time. Still, even when telling my own story, it takes a lot of work to be able to sort of enter a space of vulnerability where I’m incredibly honest with myself.

What are the similarities in both avenues of storytelling?

The similarities between telling my own story and someone else’s story is that I’m working with this idea of time. I’m working to capture a certain time in place. That’s what I do when I work on all these different projects. I’m trying to let people know, in the future, whether it’s 10, 20, or 100 years from now, that we were here, and this is how we lived.