Something tasted very familiar to five-year-old Nena Sierra when she tried hogao sauce for the first time in her home country of Colombia. The flavor hit her tongue, and she tried to put her finger on where she had tried the delicious sauce before. It turned out that Sierra had been eating the sauce her entire life but had never learned its proper name.

“While traveling across Colombia with my family, we stopped on the side of the road and ate some hogao,” Sierra said. “I asked my mom why she hadn’t served it at home. She replied that we had it back home before with huevos pericos, yuca and potatoes. That’s when I realized that I had been eating the sauce forever but had never learned that it was called hogao.” 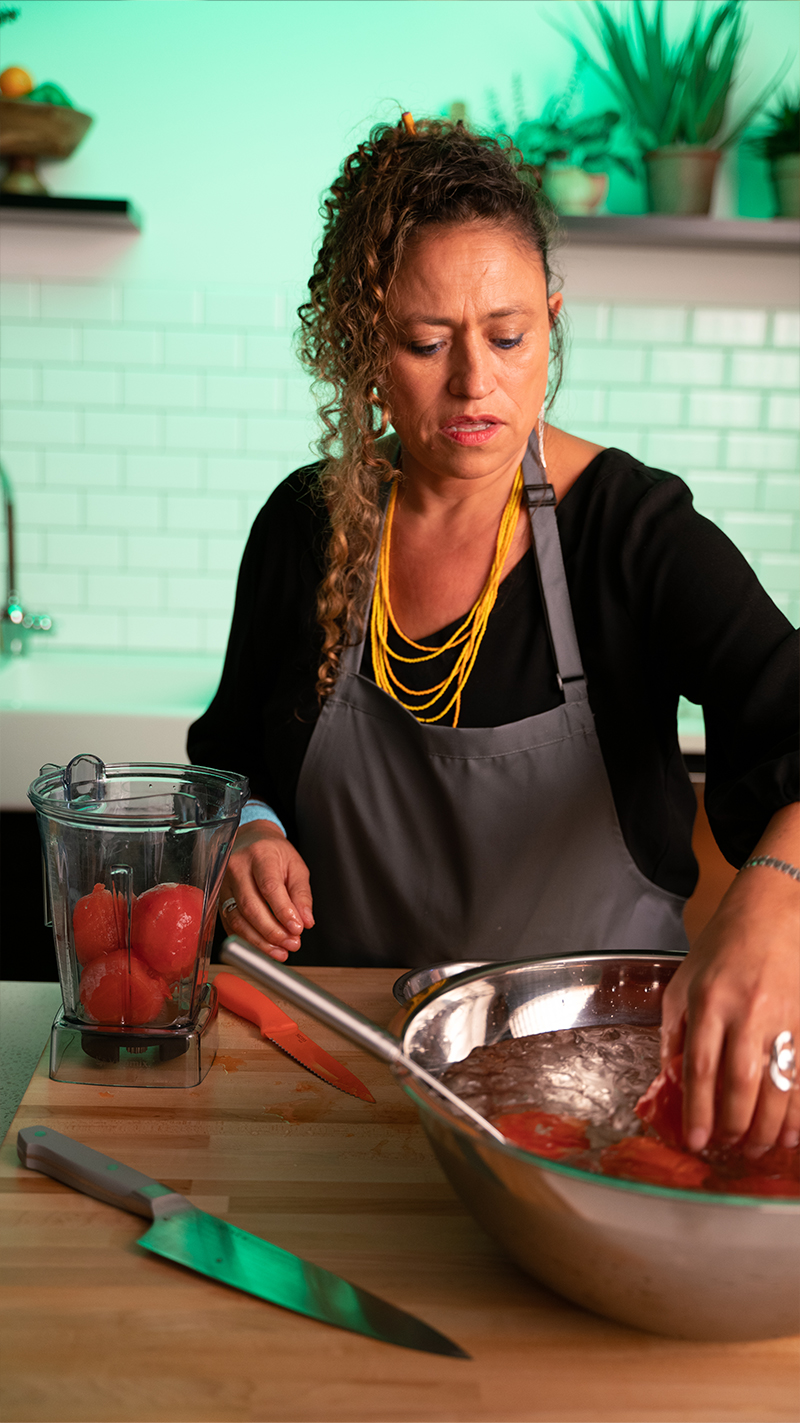 Today, Sierra, who is the founder of Palenque Restaurant and Arepa & Empanada Factory in East Williamsburg, Brooklyn, wants everyone to know what hogao is. It’s one of her main missions at Palenque – to provide delicious “homestyle” cooking to all New York City families, students, athletes, and people who are dedicated to eating healthy food alternatives.

In ours and RITZ Crackers’ recipe series Savory Roots, the diversity of Latin American sauces is explored in a unique and flavorful way.

“Hogao is a special sauce that we use in Colombia for everything,” Sierra said. “It’s a creole sauce – a base sauce that comes from Spain. They used to put red peppers [in it]. When it came to America, we started putting tomatoes instead of the peppers. In some regions of Colombia, they do different kinds of hogao.” 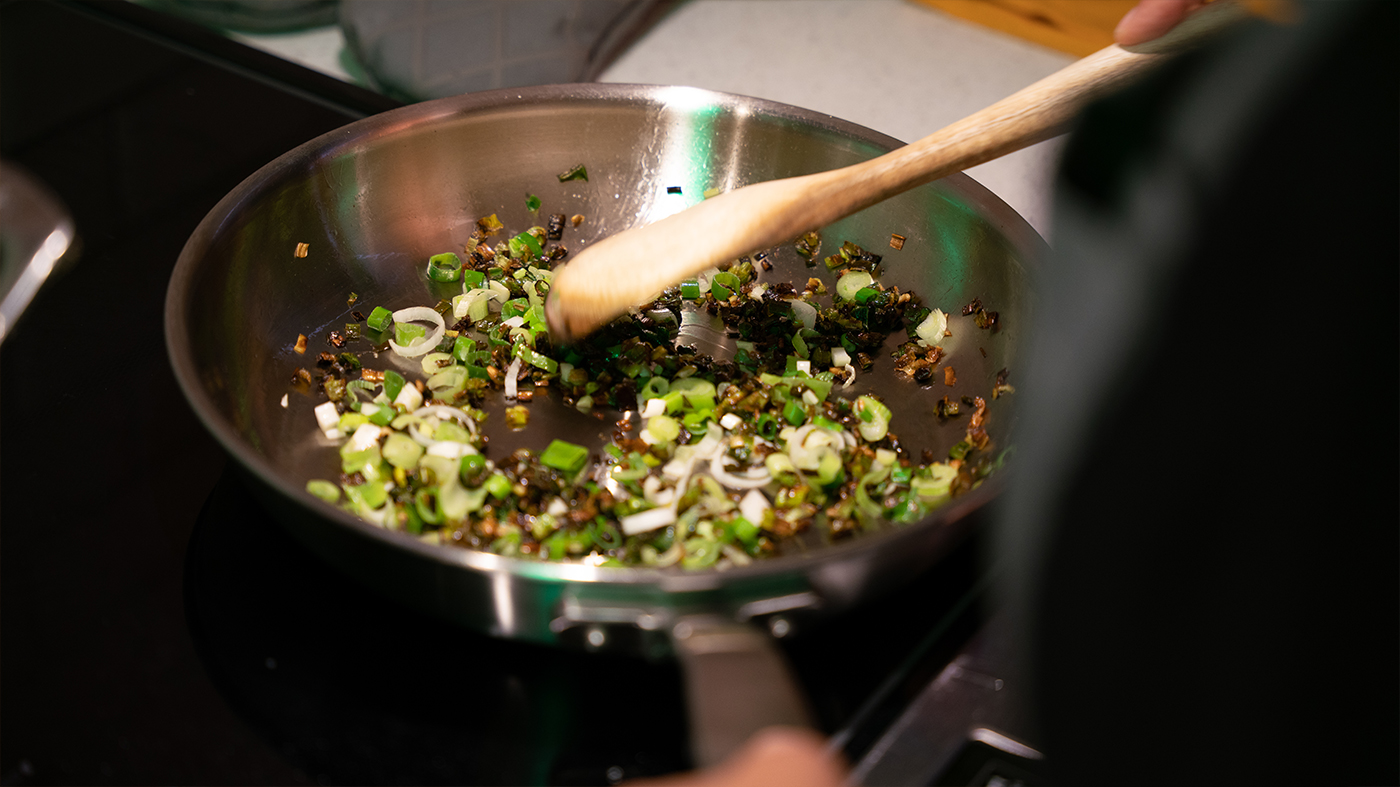 Like most sauces found in Latin America, there are several ways one can prepare hogao. Sierra uses one pound of fresh cheese, coriander, tomatoes, salt, pepper, olive oil and a Spanish onion in her recipe. She also pairs it with RITZ Crackers. Hogao sauce is iconic in Colombia’s culinary tradition. People across diverse regions – from the Andes to the Pacific and Atlantic coasts – serve it with everything from arepas to patacones to eggs and meat.

The recipe for hogao varies depending on what region one is preparing it. In Antioquia, which is in the northwest part of Colombia, hogao is made with tomatoes, chives and salt. In Valle del Cauca in the southwest, garlic and paprika are also added. 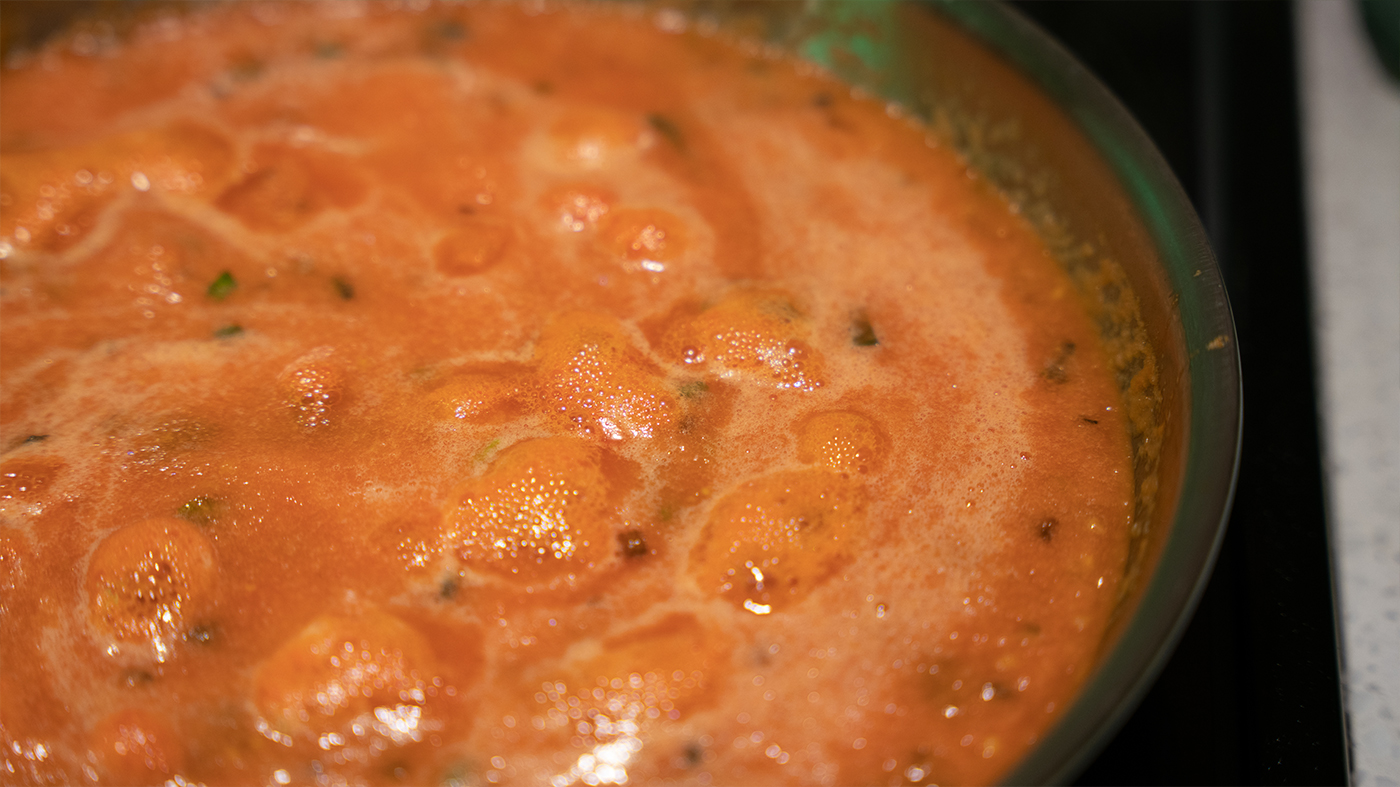 In the northern areas of Huila and Tolima, hogao is made with tomatoes, onions, chives, garlic, parsley, annatto, and cumin. In the Andes mountains around the area of Cundiboyacense, the sauce is prepared with spring onions, tomato, butter, milk, and grated cheese. There are other locations in Colombia that also make hogao with chicken broth and oregano.

Not only does Sierra want people to know how to make different versions of hogao, but she would also like them to learn a little about its history, too. The word hogao combines the expressions “ahogar” and “rehogar” since all its ingredients are “salteados” and “guisados.” The origins of hogao are linked to the “ata sauce” from the cuisine of the African Yorùbá people. 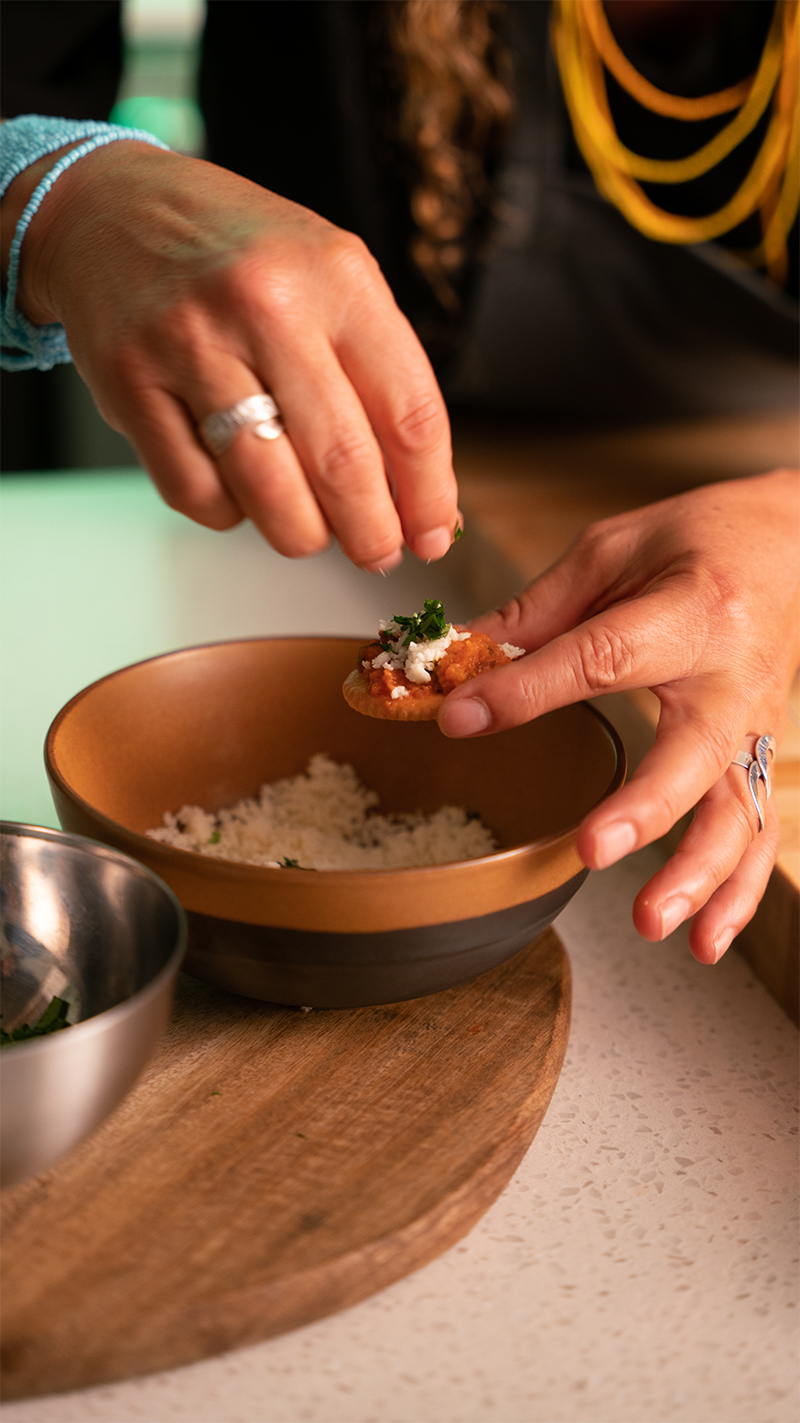 No matter what part of Colombia – or any other part of the world – you are in, Sierra said hogao has the same effect everywhere, especially when it’s served on RITZ Crackers. “It’s a sauce that welcomes all your guests – family and friends,” she said. “It’s the way you introduce the flavor of Colombia to the people.” 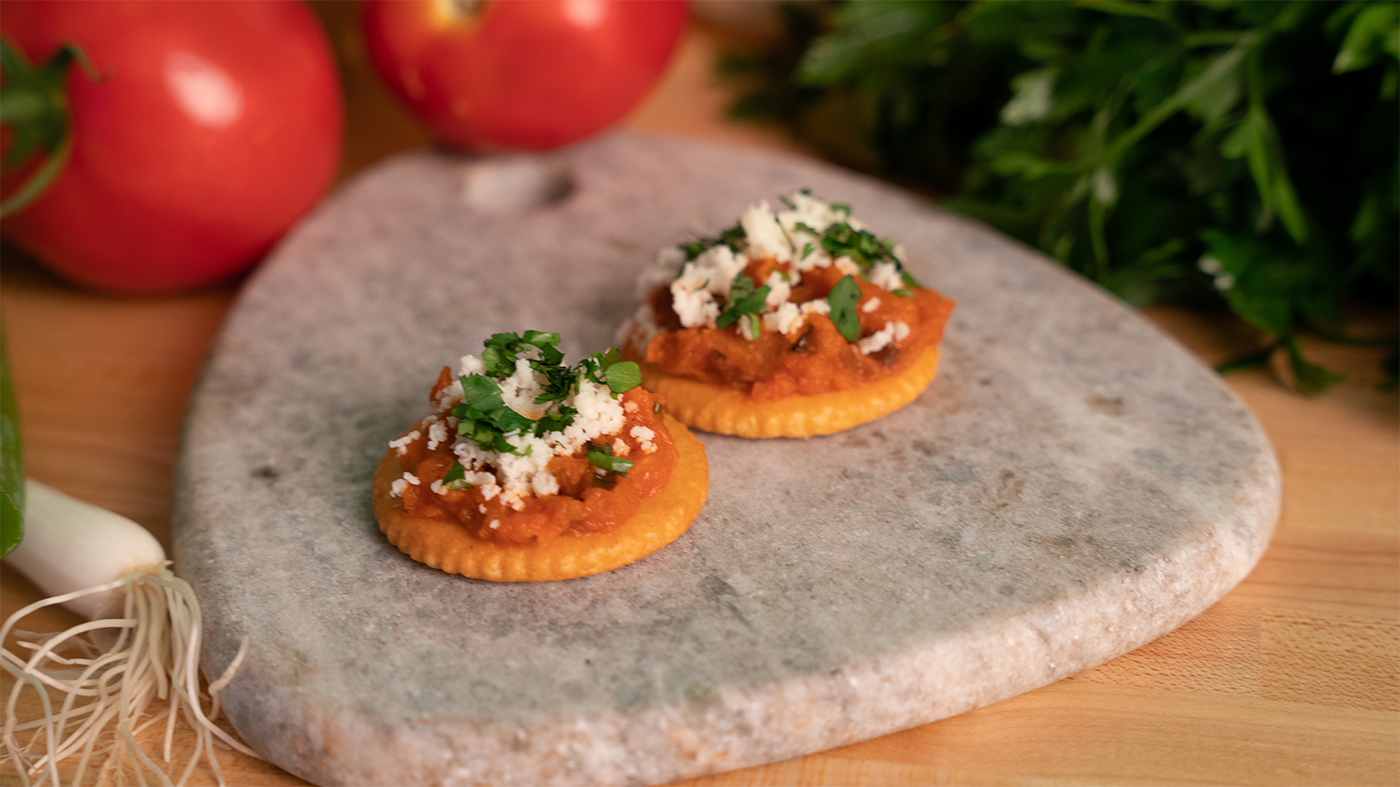 Below is the recipe and step-by-step instructions to make Sierra’s hogao sauce: