Like so many other genre labels, “techno” is an overdetermined and bone-dry catchall term that means too many things, but ultimately nothing at all. It’s fair to say that it gets thrown around as much as “acid” or house,” and out of context, it’s a generic and lazy way to characterize a diverse range of sounds and musical concepts.

That being said, there is a canon for techno, one that traces back to a fusion of rudimentary electronica and Afro-futurist experimentation at the hands of producers messing around with dance music. All genres have their time and place – techno’s being late-80s, early-90s Detroit. Techno is a young genre, and its main originators are still active, alive, and performing. The rest of the world may have embraced the movement to create music inspired by it, but they’ve seldom tried to re-encode it.

For some years now, a wave of experimental producers seeking more meaningful ways of expression have been reverse-engineering tried and true electronic genres and releasing more experimental sounds. In some instances, these artists have infused their music with politics and parts of their identities that may not have been represented before. It’s in this chaotic state of reinvention that new forms of techno are being spearheaded by the likes of artists like Alex Suárez (aka Cienfuegos). The Miami-born, Cuban-American artist is set to play in Mexico City on July 1, as part of a series of shows organized by a new collective called Ext. (short for Extraterrestrial). This crew is on a mission to bridge the geographic distance between Mexican and Latino producers based in Mexico City, New York, and beyond.

Cienfuegos came to electronic music circuitously, moving beyond his training in jazz guitar and his background as a salsa performer to embrace punk, hardcore, and noise music’s unhinged creative process. “There is somewhat of an unconscious purposefulness to the sound that became clear the more I worked on records. I happen to live and have lived in industrial sectors of cities for most of my life. For this reason I think the industrial sound kind of seeped into everything I do,” he says in an interview with Remezcla.

“I’m definitely a bastard in terms of cultural identity.”

Cienfuegos is part of a crop of young experimentalists releasing on English-language boutique and cassette labels like Primitive Languages, L.I.E.S.. and BANK Records. Yet he is uncompromising about his aesthetic choices, using mostly Spanish for song titles and lyrics. Whereas Spanish speakers often have to engage with English language lyrics in electronic music, Suárez is flipping the script. “I started writing lyrics in Spanish unconsciously and had to work my way backwards to find out why I felt the need to do this intuitively. I think a large portion of the content I’ve made over the years is a product of the alienation that I’ve felt throughout my life towards myself, my family, and the Hispanic community at large in the United States.”

Though he centers his Latinidad in his catalog, the actual music doesn’t necessarily take cues from Latin American genres. “The sounds that have influenced me come from all over the world, and I’m definitely a bastard in terms of cultural identity…It’s a funny thing for me to talk about, though, as even the Spanish language is a colonizer’s language in all of Latin America. I’d like to think my music isn’t Cuban at all and is more of a product of ALL of the Americas. Ultimately, the music stands to be a question more than an answer,” he offers.

This upcoming event marks Cienfuegos’ debut in Mexico and will be followed by his debut in Russia. Even though this is his Mexican debut, Suárez finds a spiritual connection to the country. “The revolutionary spirit and the constant striving for a better system for ALL people is something that Cuban and Mexicans have long shared. Much of the Cuban music grew up listening to was recorded in Mexico. Many of the great political, social, and artistic figures I grew up admiring have spent a significant amount of time there. When I get there I suspect I might feel like I’m in the company of a distant cousin I have never met before. It brings me so much joy to know I’ll be playing to an audience that will be made up of primarily Spanish speakers.” 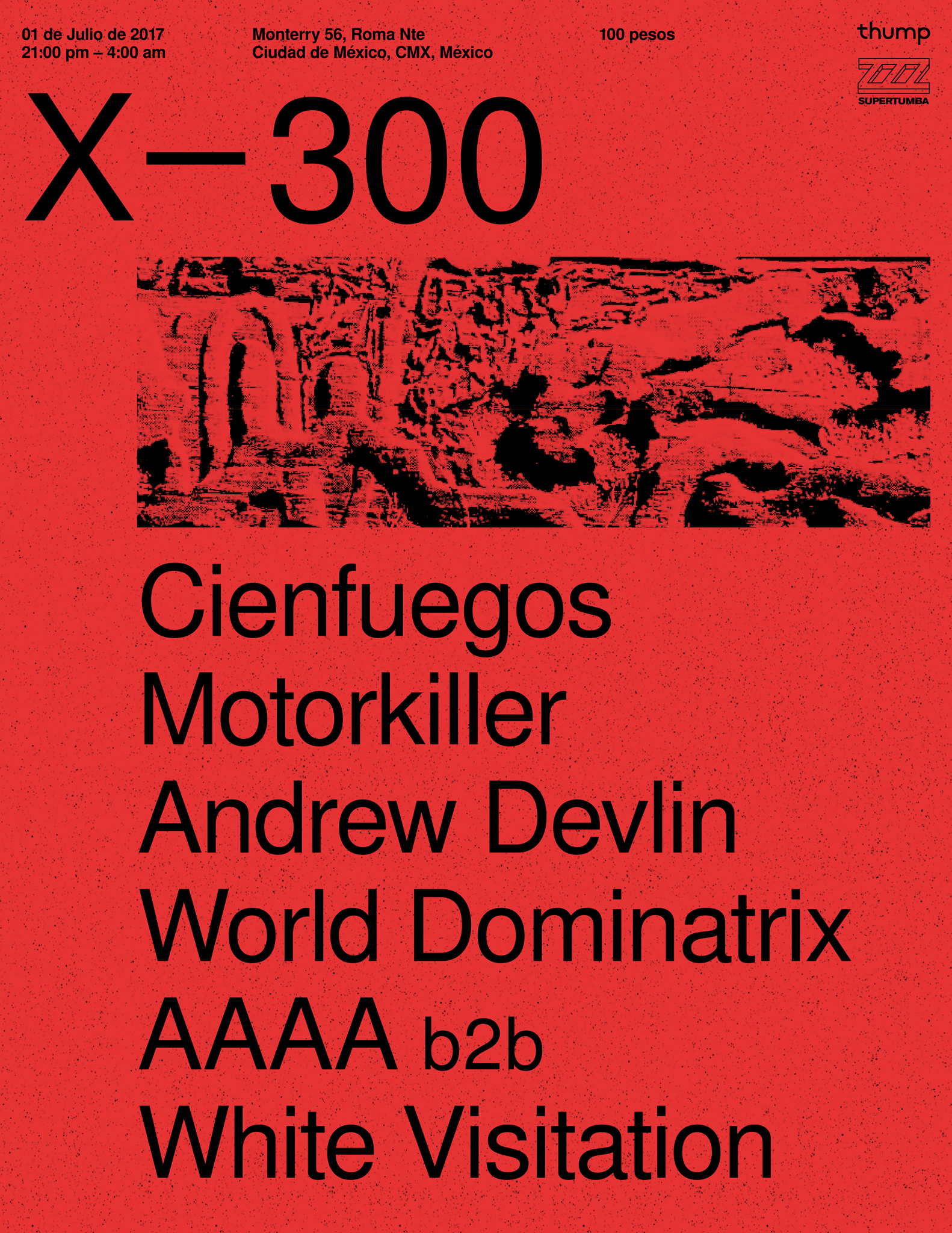