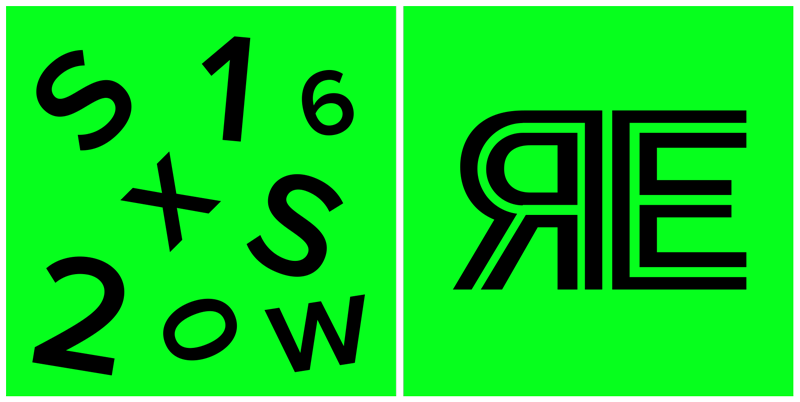 Mike Towers is a scrappy MC out of the burgeoning Puerto Rican hip-hop scene who has received props from DJ Khaled and has close ties to French Montana and his crew. After appearing in our Trilligan’s Island documentary in 2014, Towers has spent the better part of two years trickling out a series of SoundCloud offerings, building buzz and anticipation for his upcoming mixtape. Towers’ sound combines New York-style grit, ATLien trap, and good old-fashioned Boricua street smarts.

Why you should see his showcase: Towers is one of a few Boricuas – and probably the youngest – to garner interest in his brand of hip-hop storytelling, while hailing from a home that values reggaeton above all else. After building a solid reputation from the strength of his loosies and freestyles, Towers is ready to release his first mixtape this month. El Fin de Principio is sure to make his star rise all the quicker. Paired with the Montana cosign, it’s only a matter of time before he ends up on one of the rappers’ ubiquitous stateside hits. If you’re a fan of rap that preaches the gospel of dark, street-savvy hustlenomics, you’ll want to see Towers do his thing before he hits the mainstream. 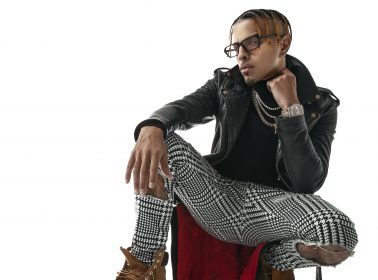 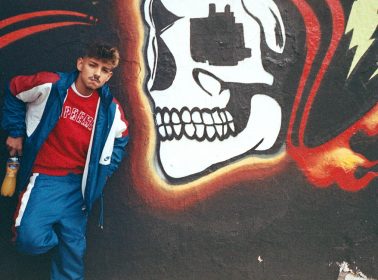 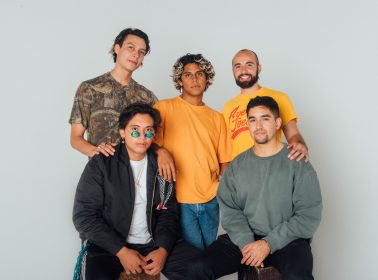