When we founded Remezcla 10 years ago, we envisioned a platform that would uplift musicians who defy tropes of Latinidad. Over the last decade, we’ve worked hard to create spaces where we celebrate our roots, but aren’t defined by them.

The latest step toward that vision was Shattering Stereotypes, Remezcla’s official SXSW 2017 showcase. This year, the Austin festival was marred by a polemic contract controversy and the rejection of several international artists at the border (which ended up affecting our own showcase, as Yung Beef canceled his SXSW appearances). But that didn’t stop us from setting off Karma Lounge with performances from dreambow quartet Balún and synth pop producers Ela Minus and NOIA. Boricua rapper BIA premiered her first full song in Spanish, while A.CHAL and his GAZI crew lit up the stage. Experimental club duo Santa Muerte brought out Bay Area reggaetonera La Favi to top off the night.

Check out some standout moments from the night below, and stay tuned for all our SXSW coverage here.

All Photos by Itzel Alejandra Martinez for Remezcla 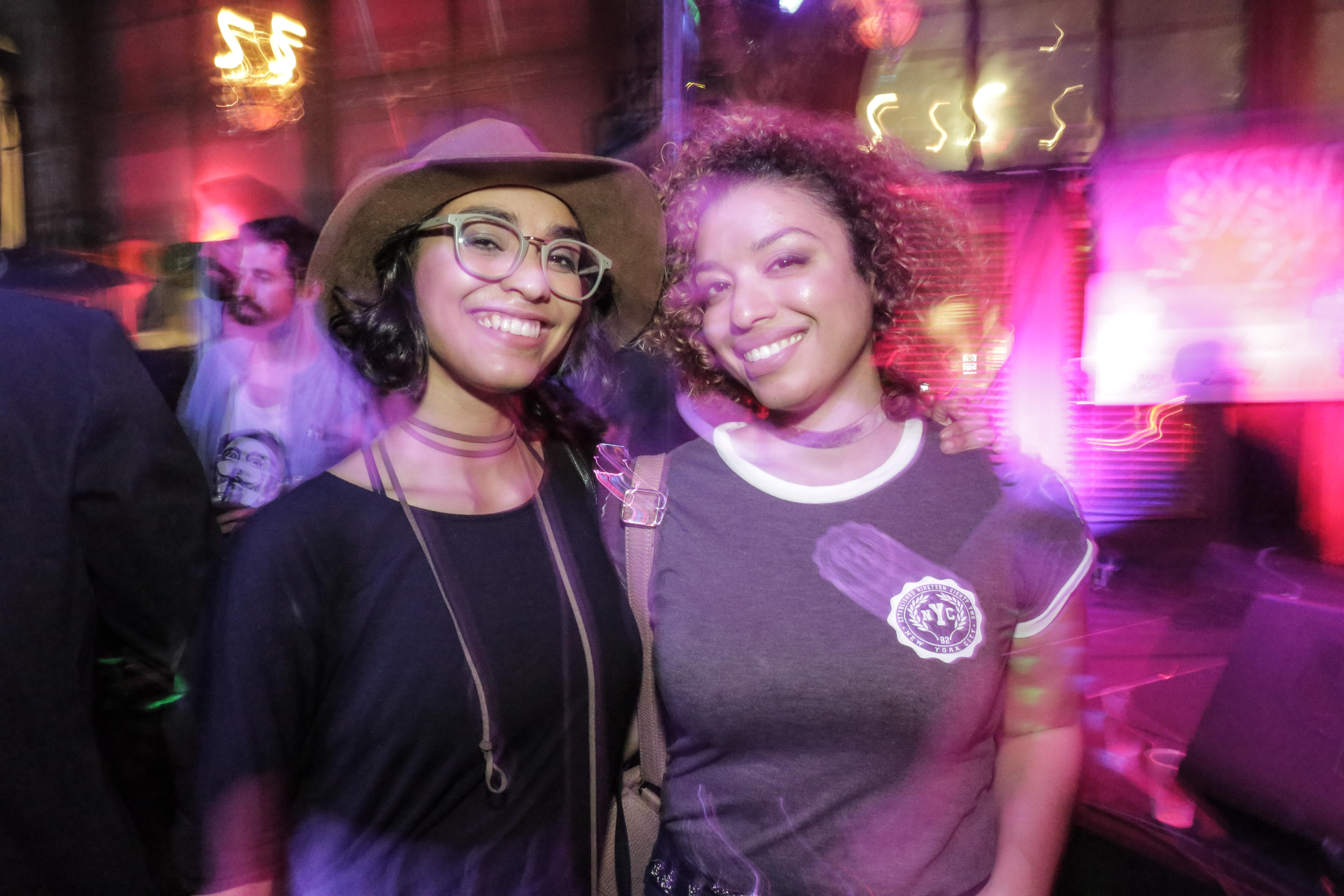 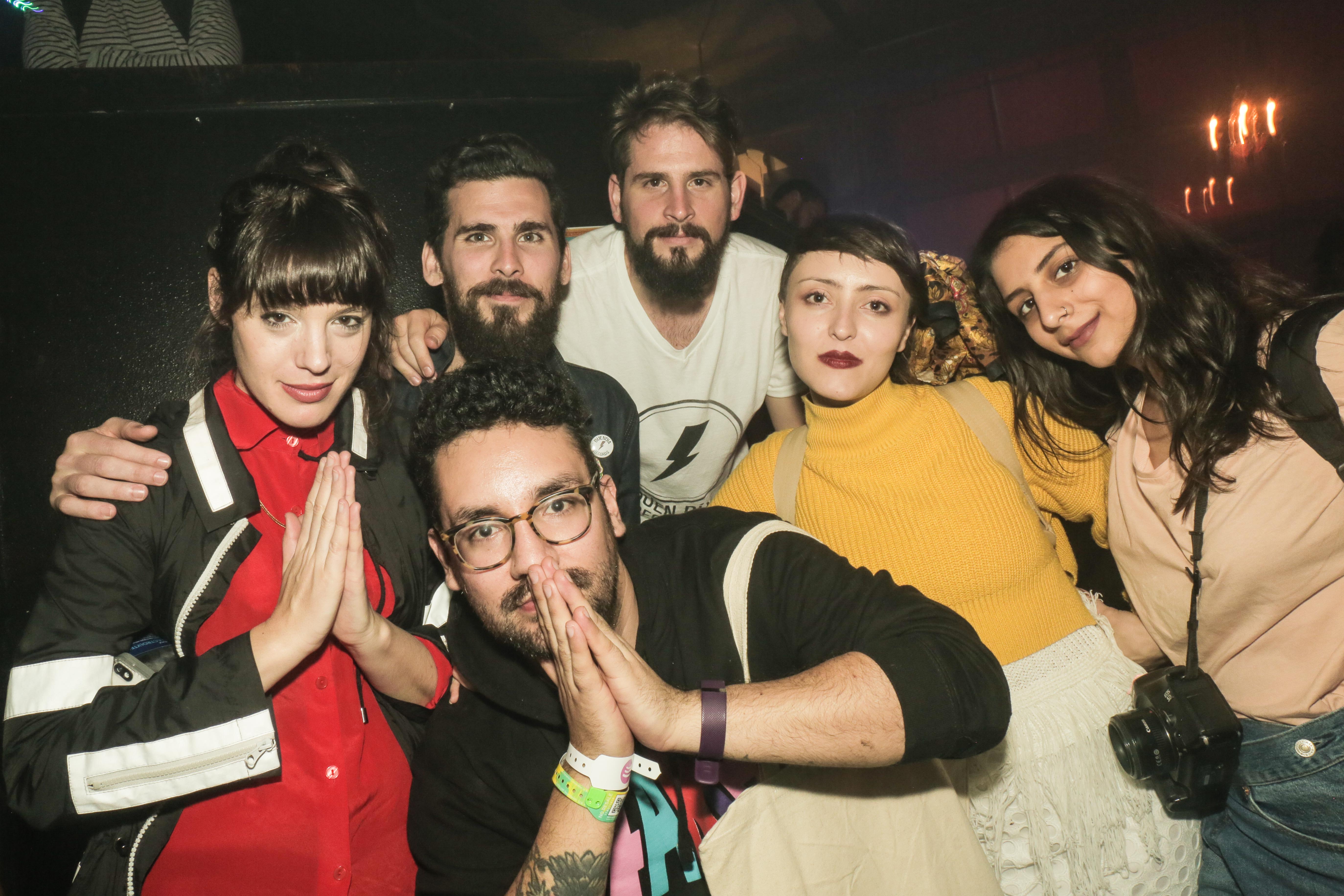 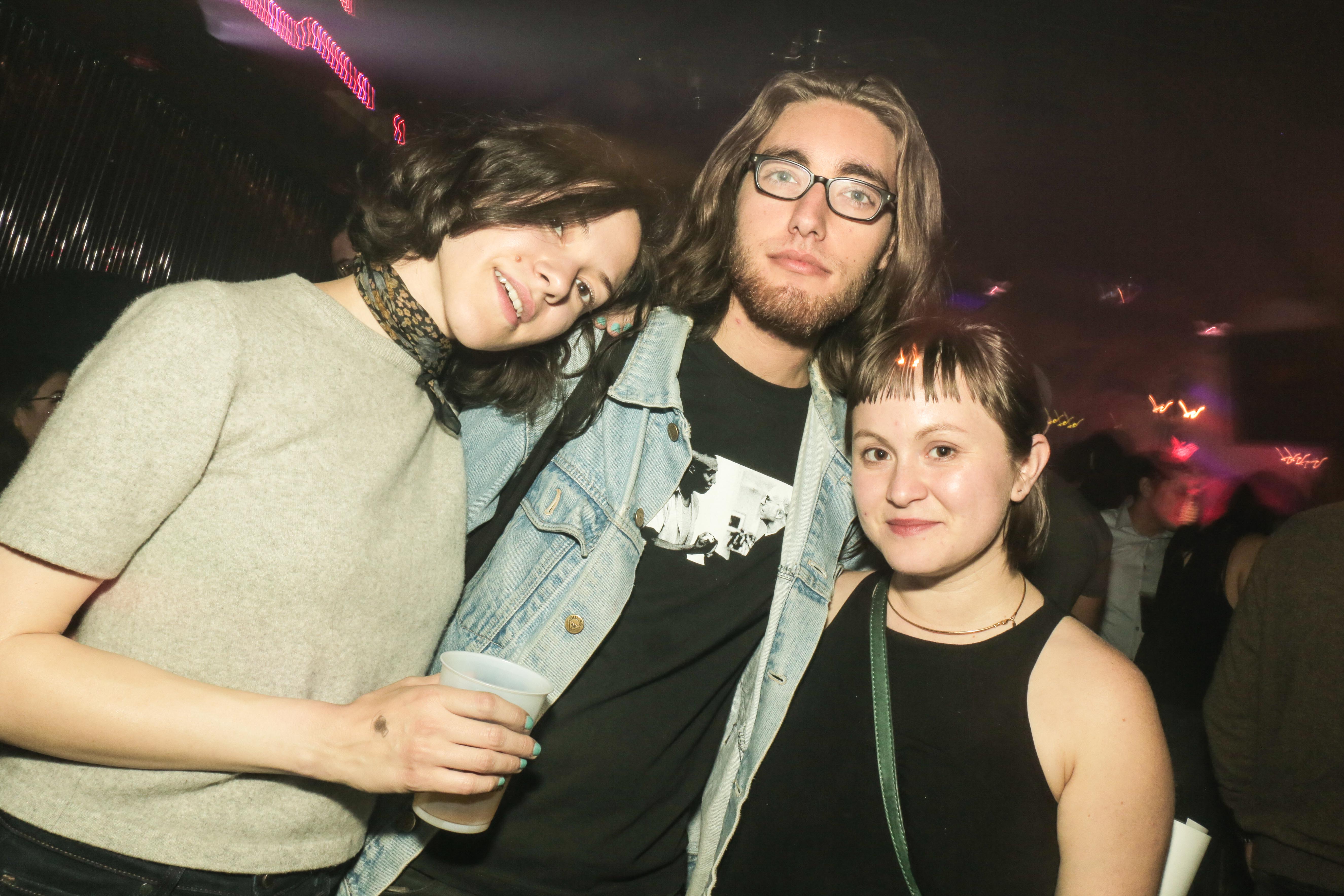 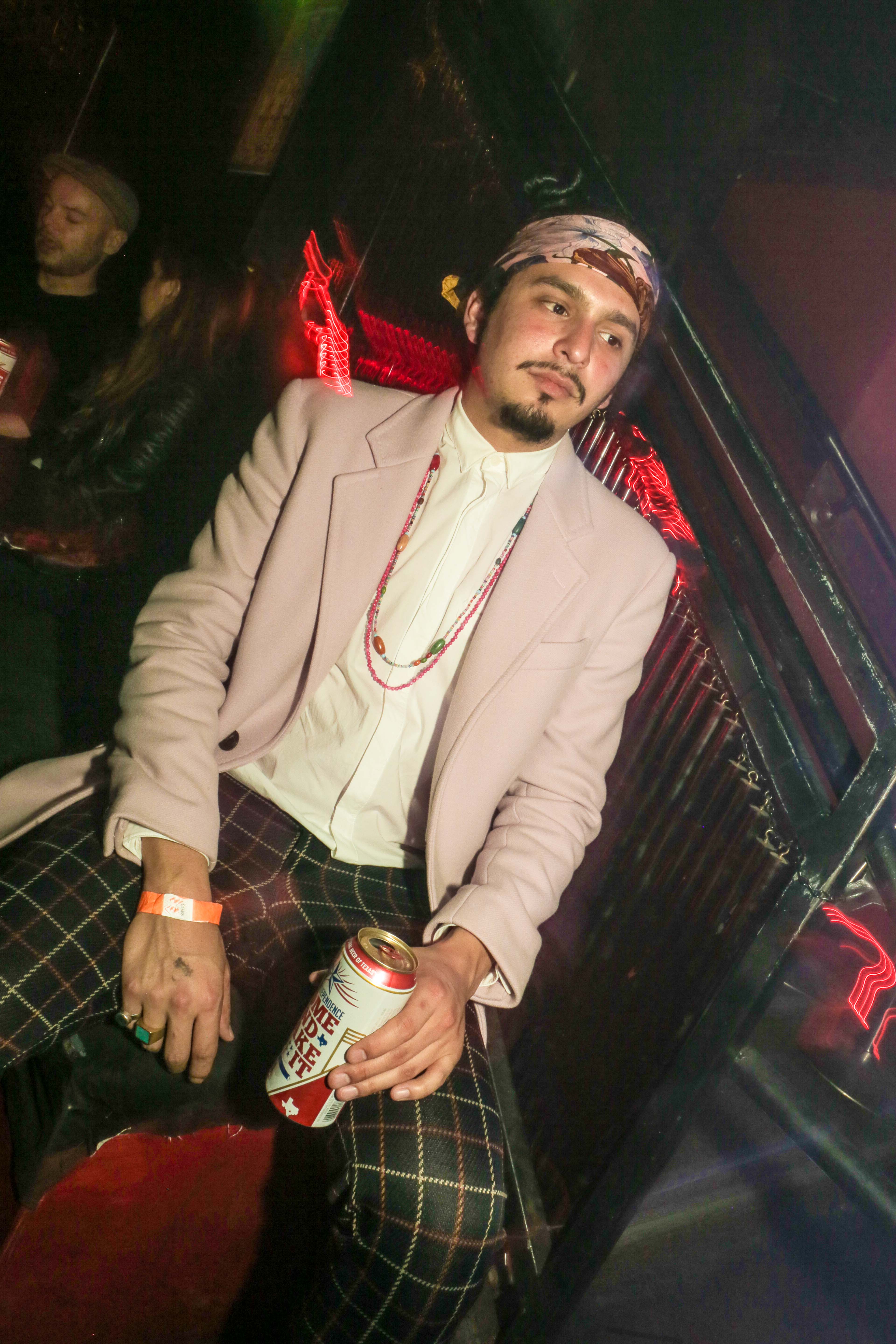 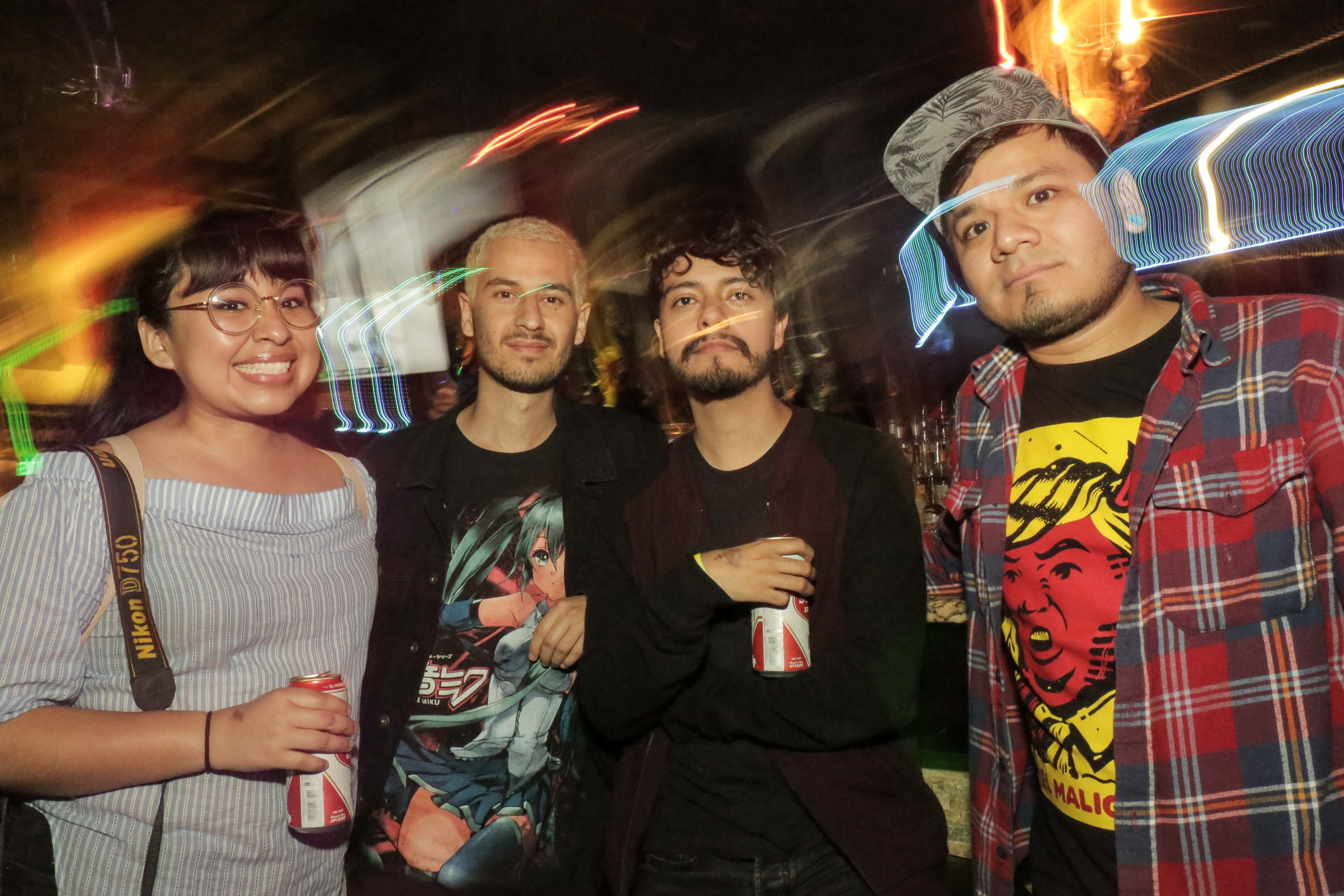 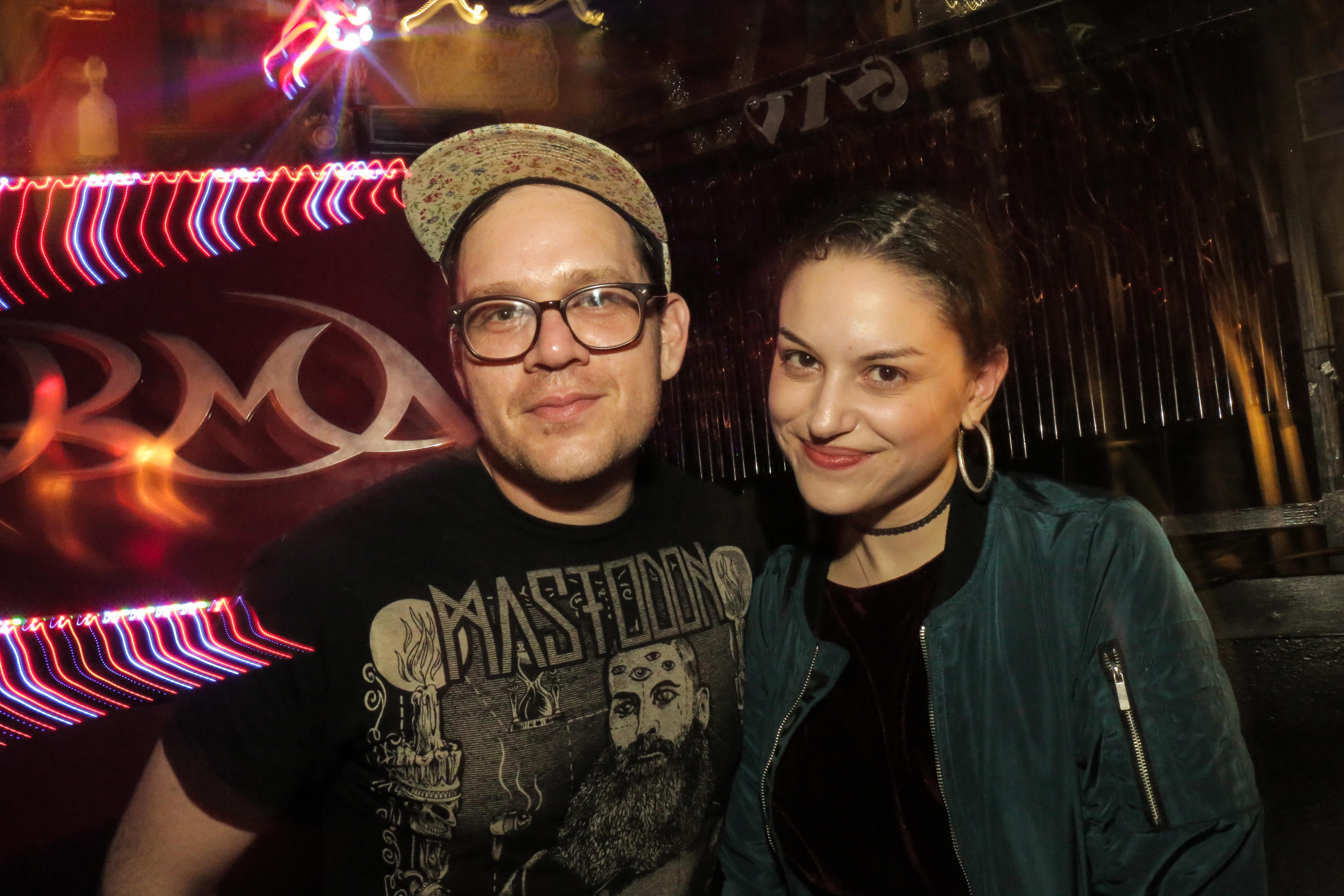 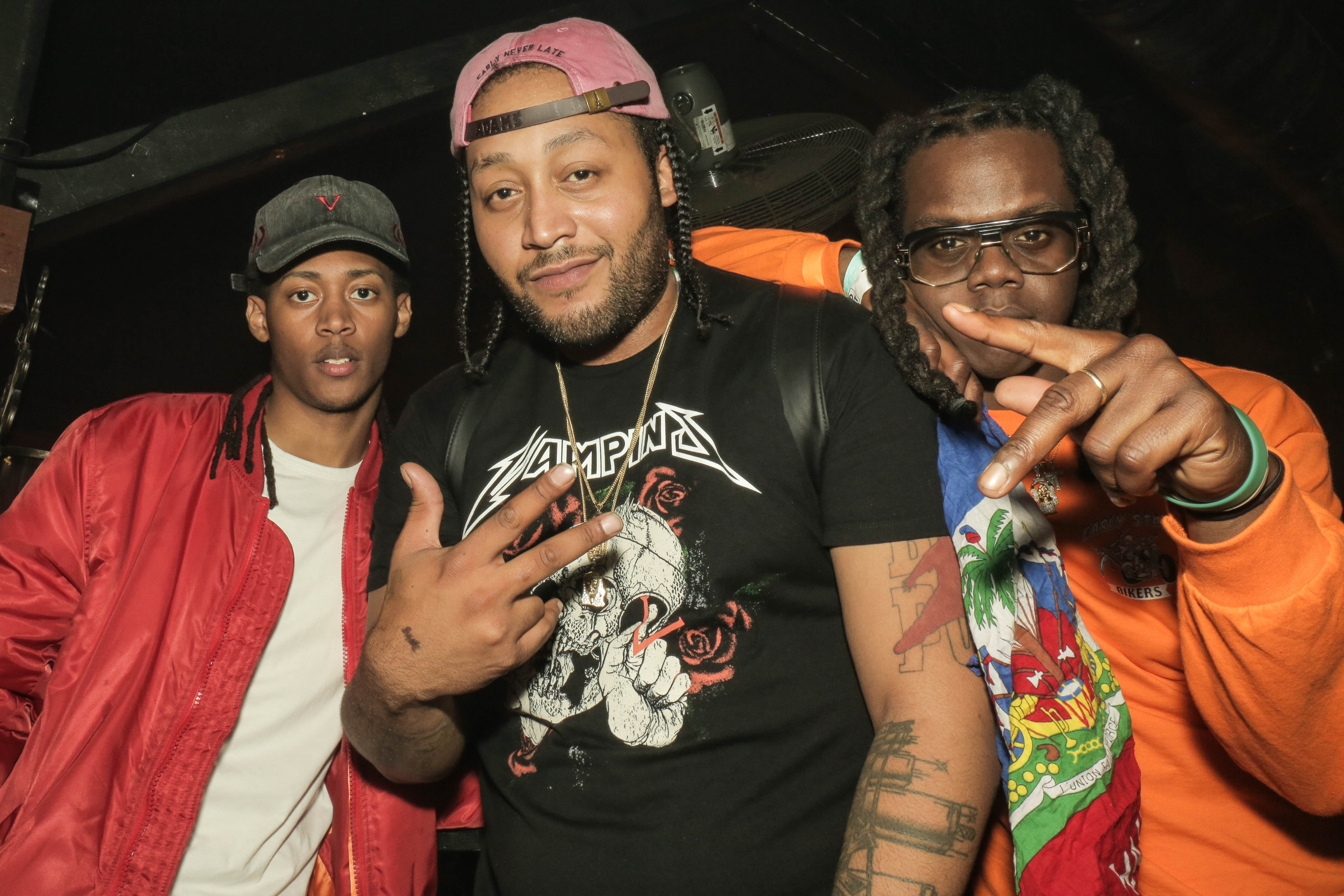 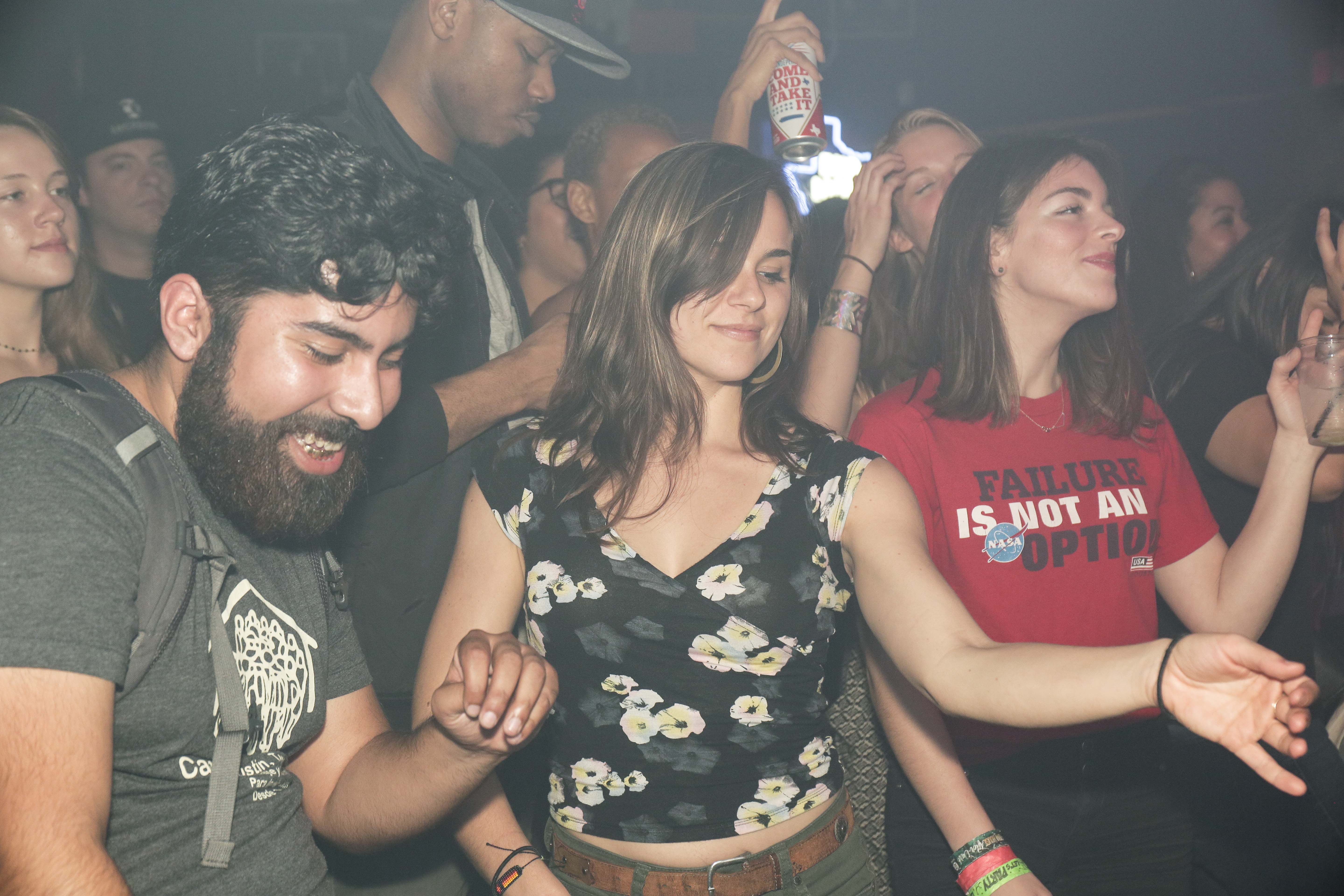 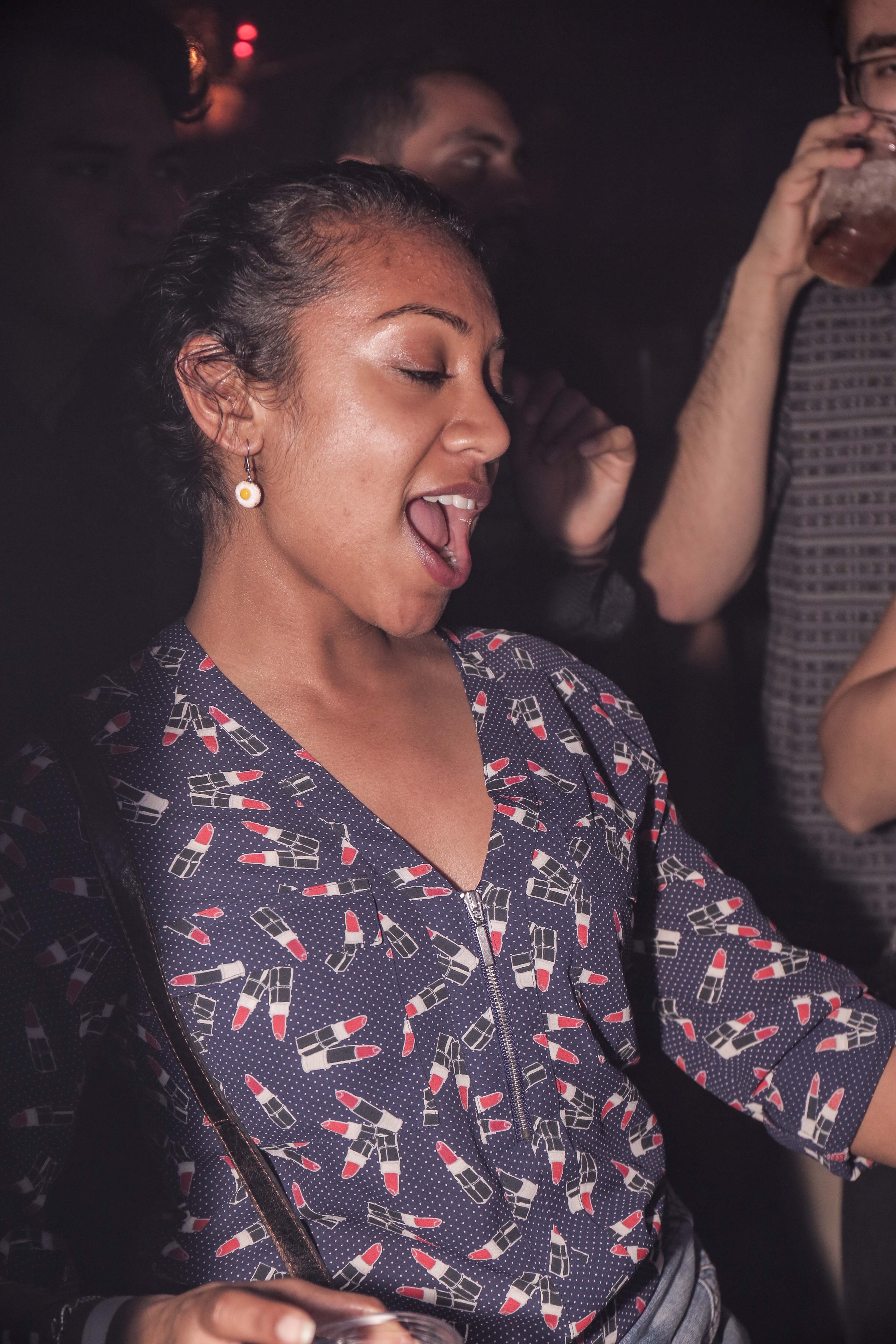 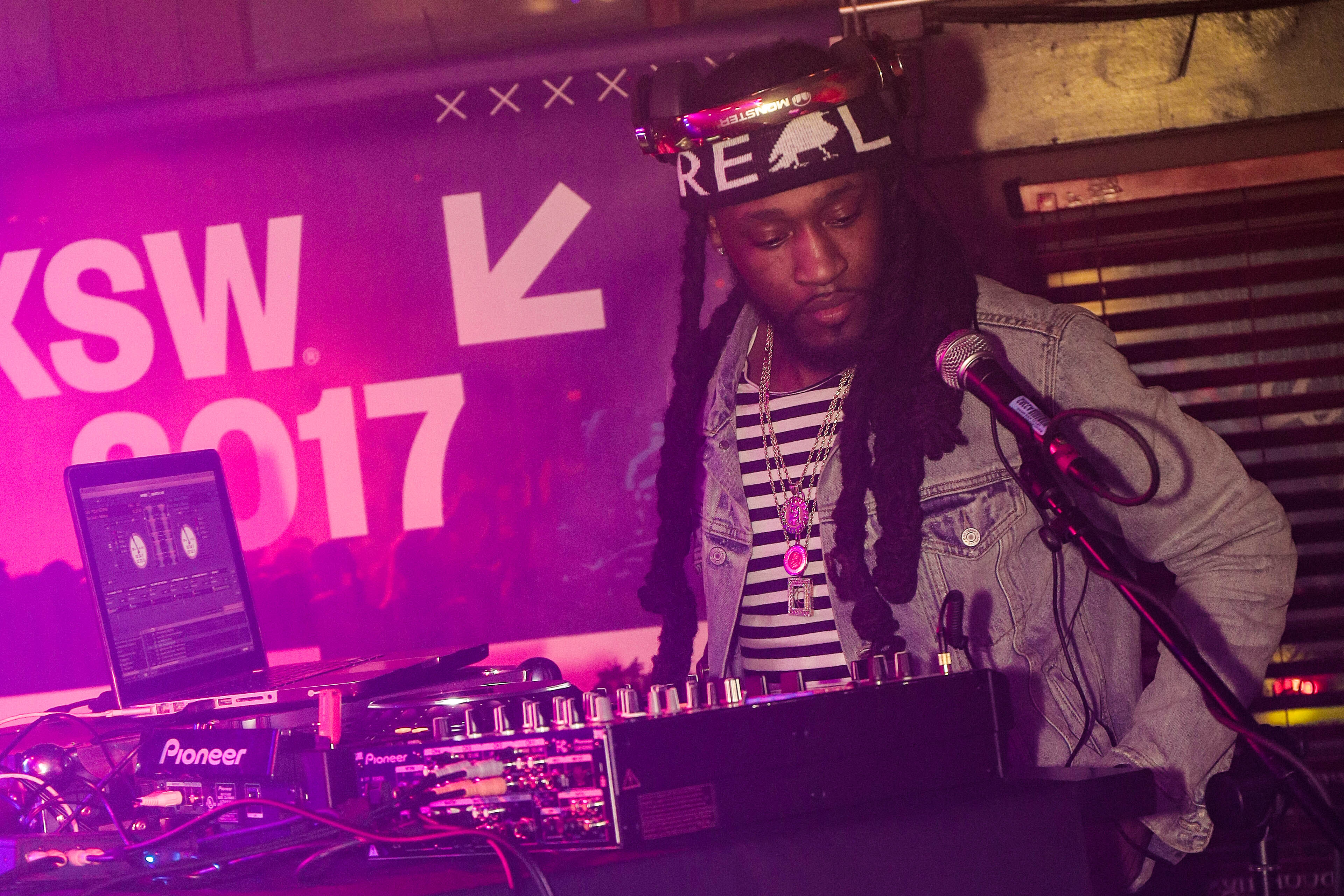 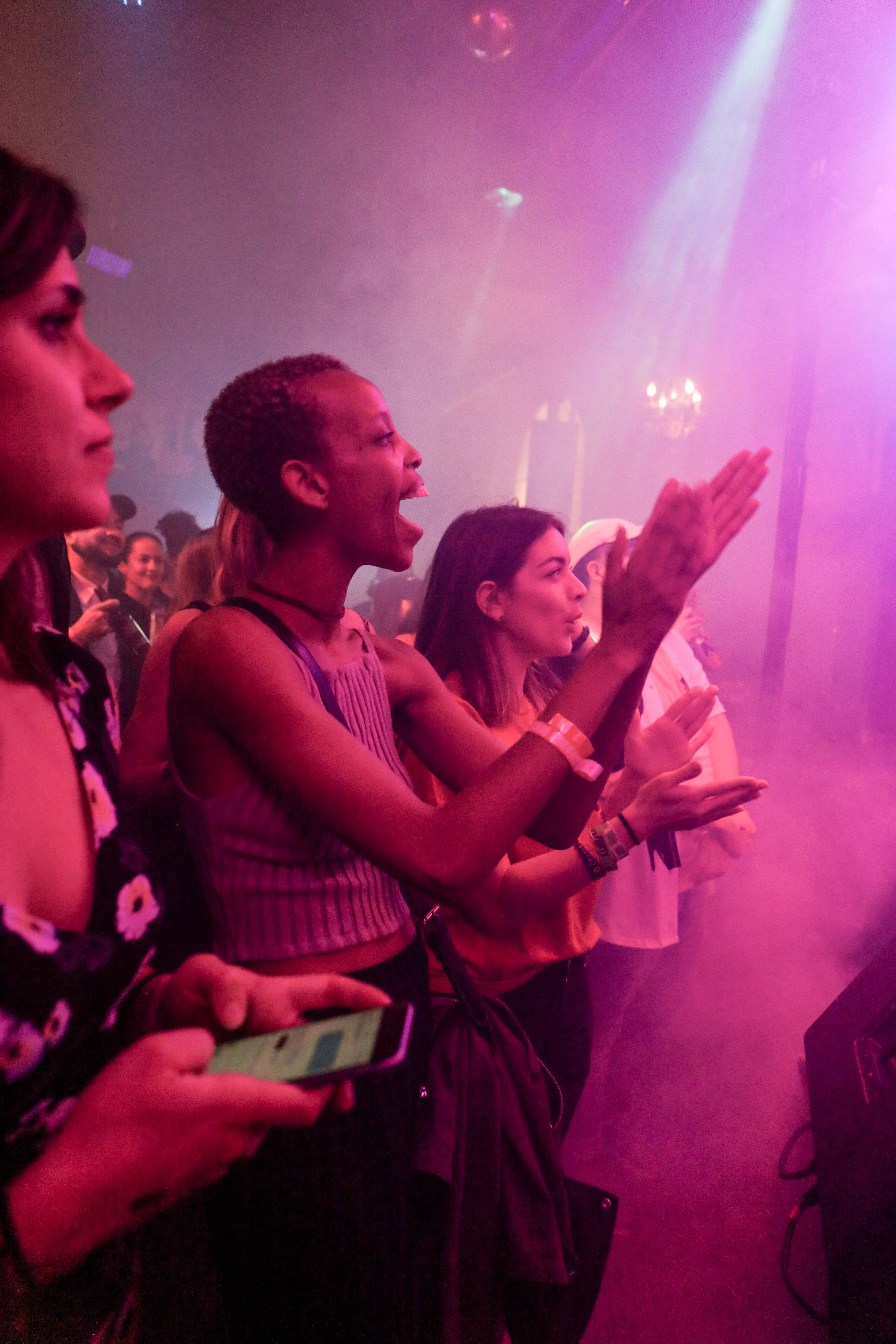 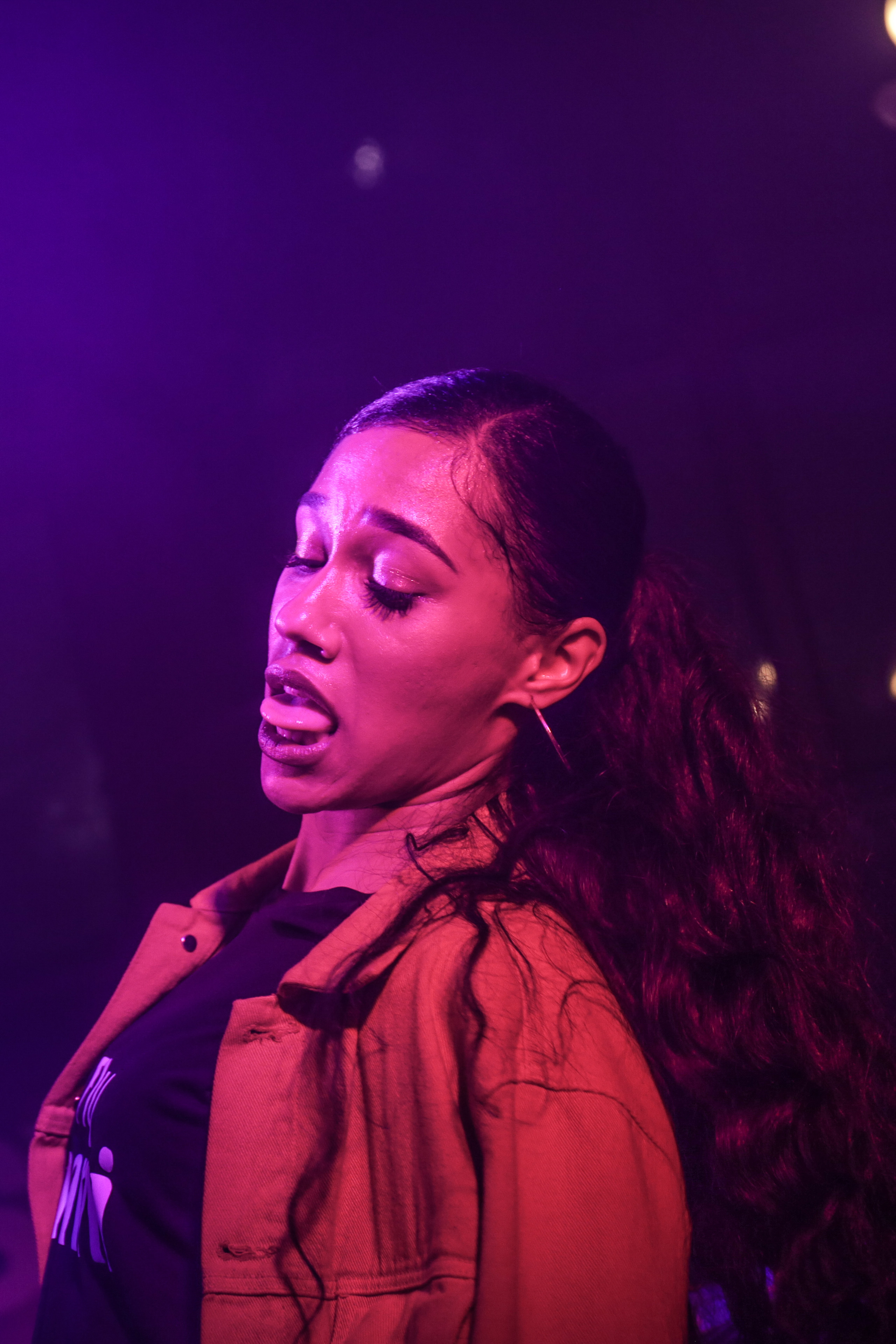 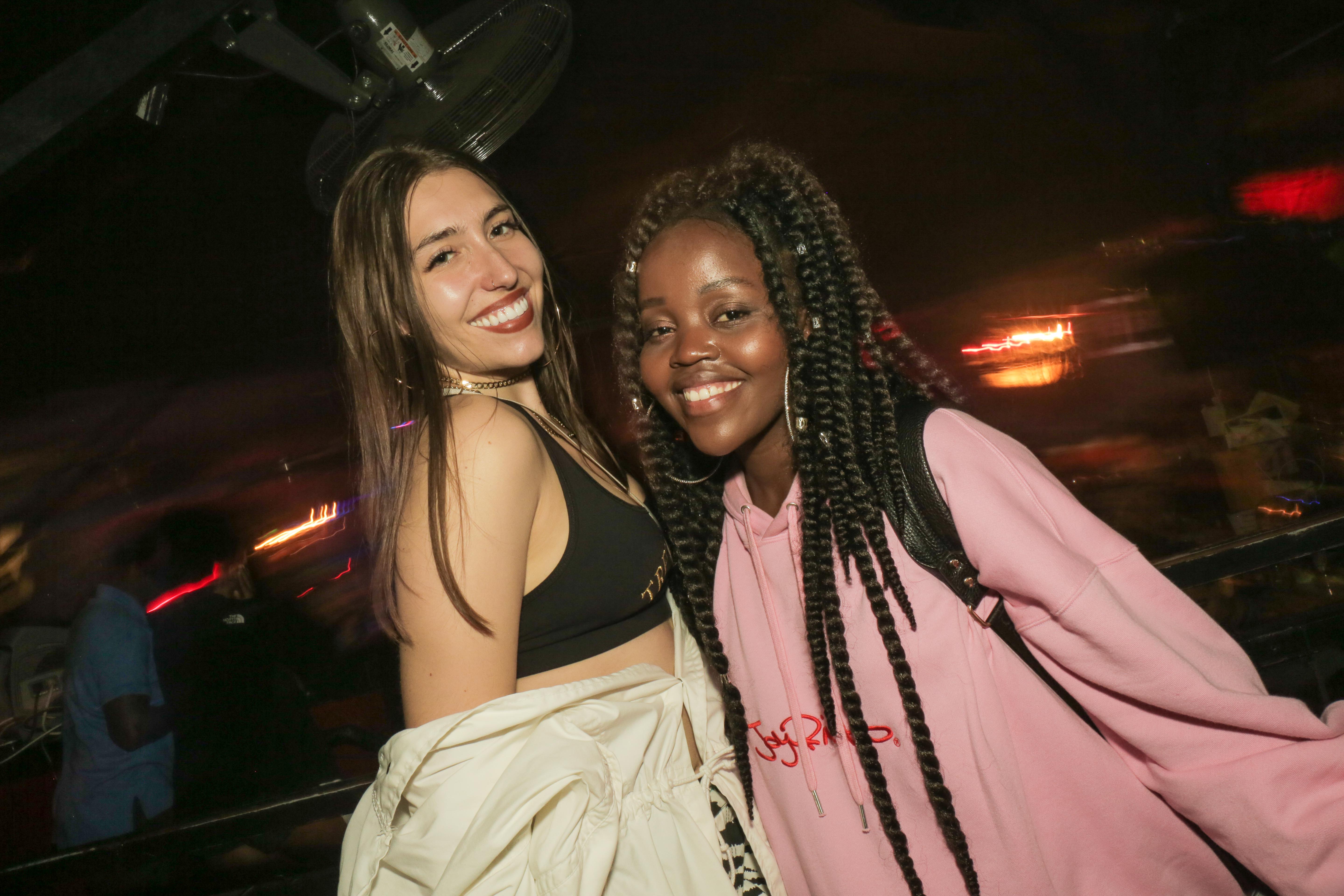 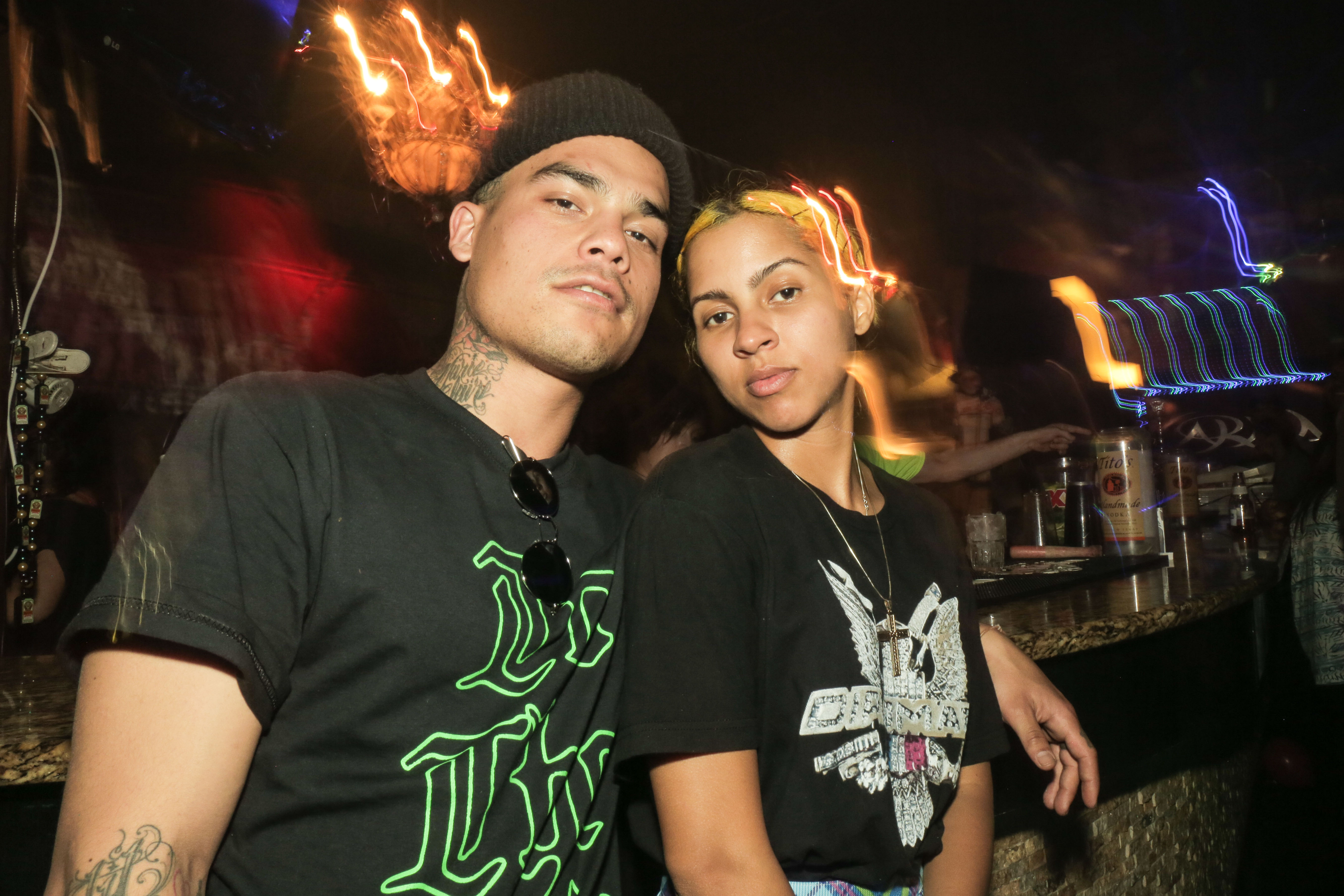 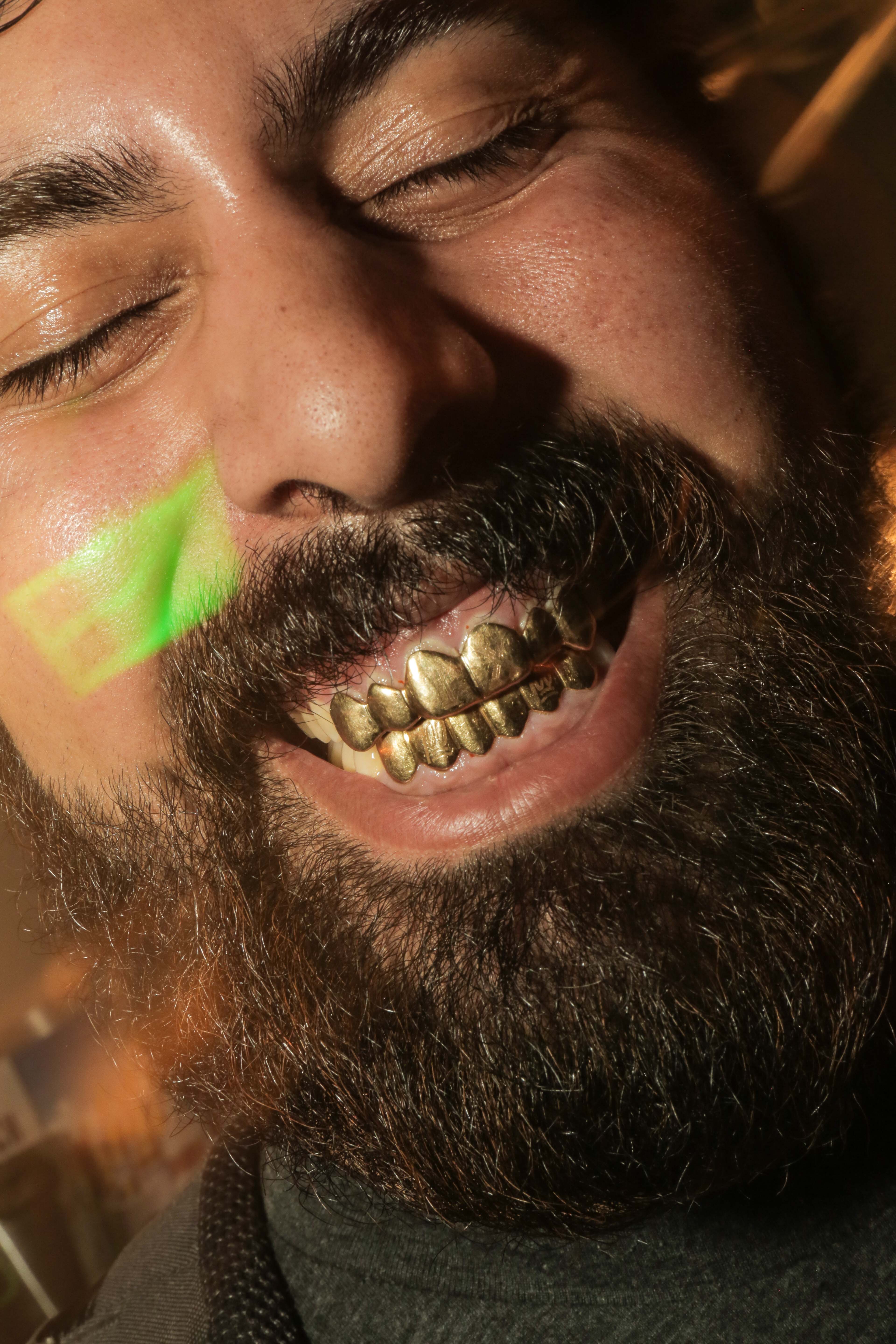 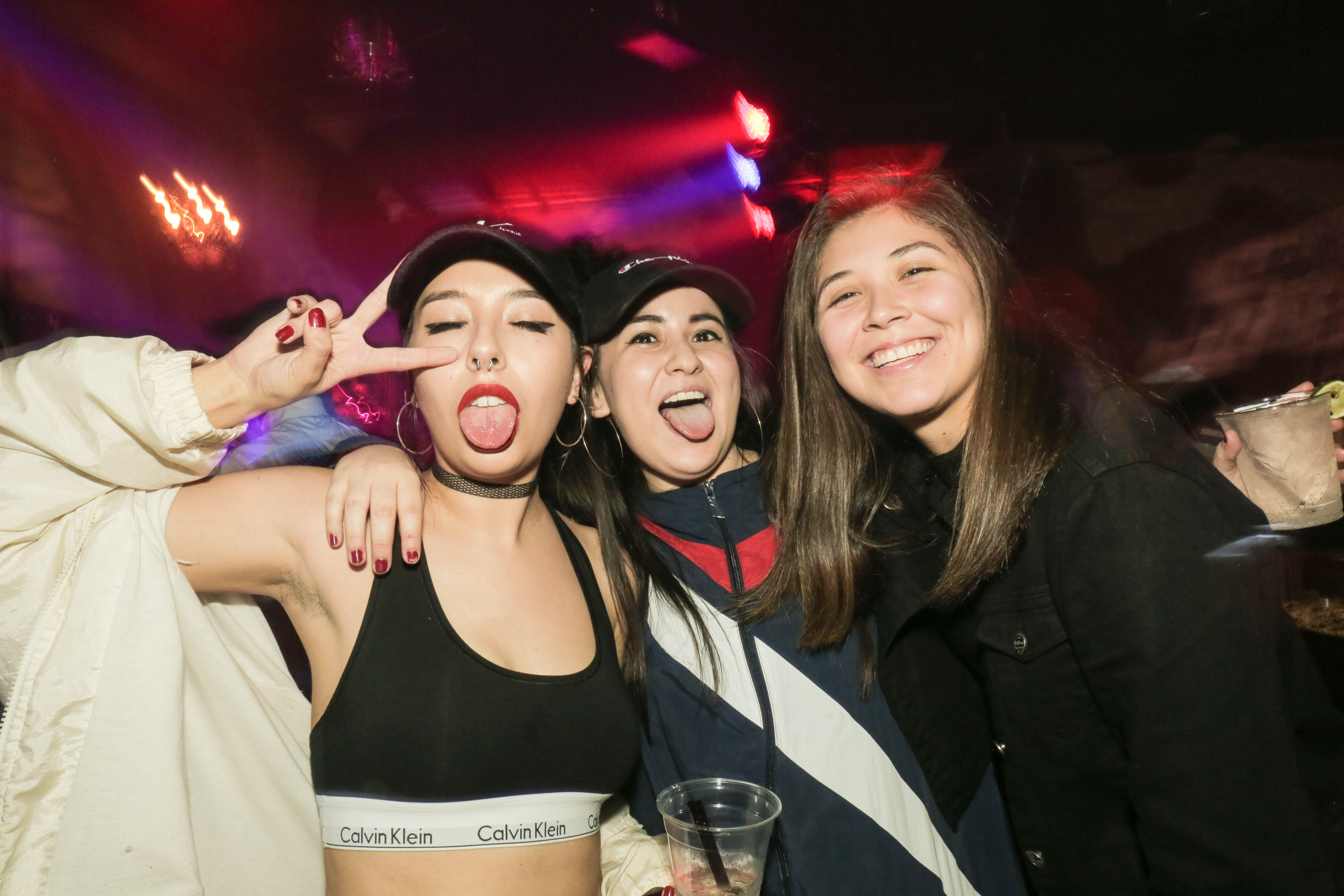 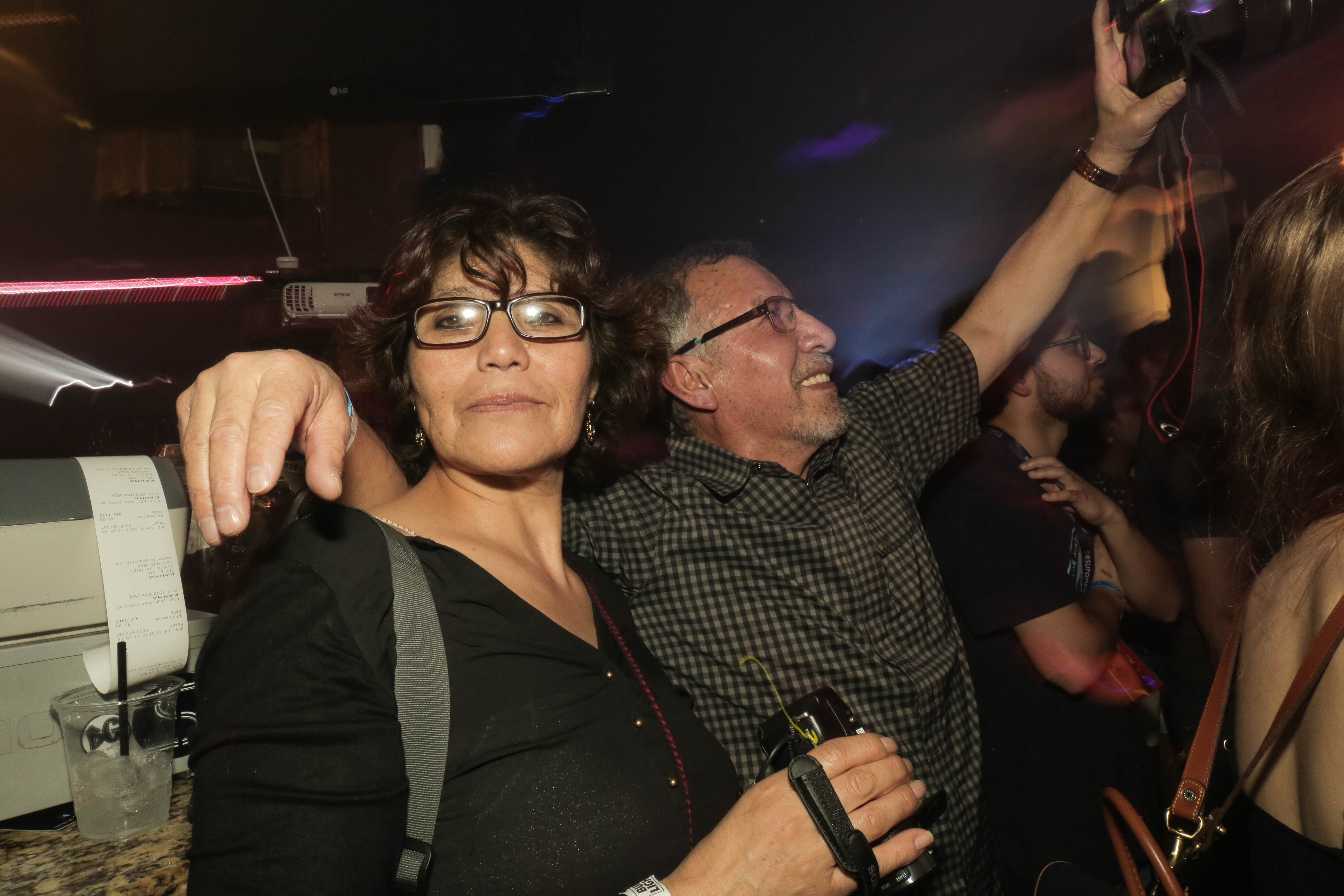 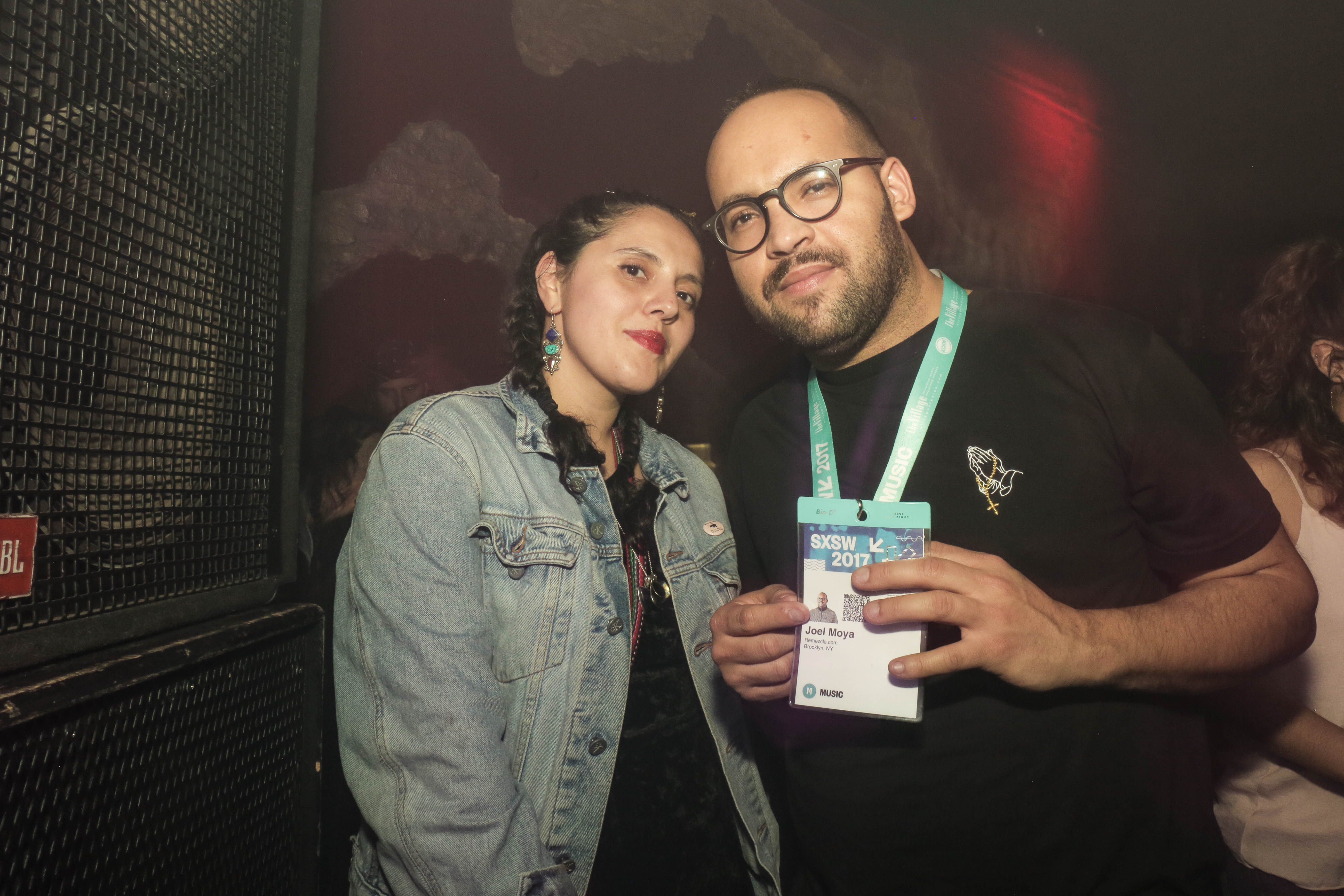 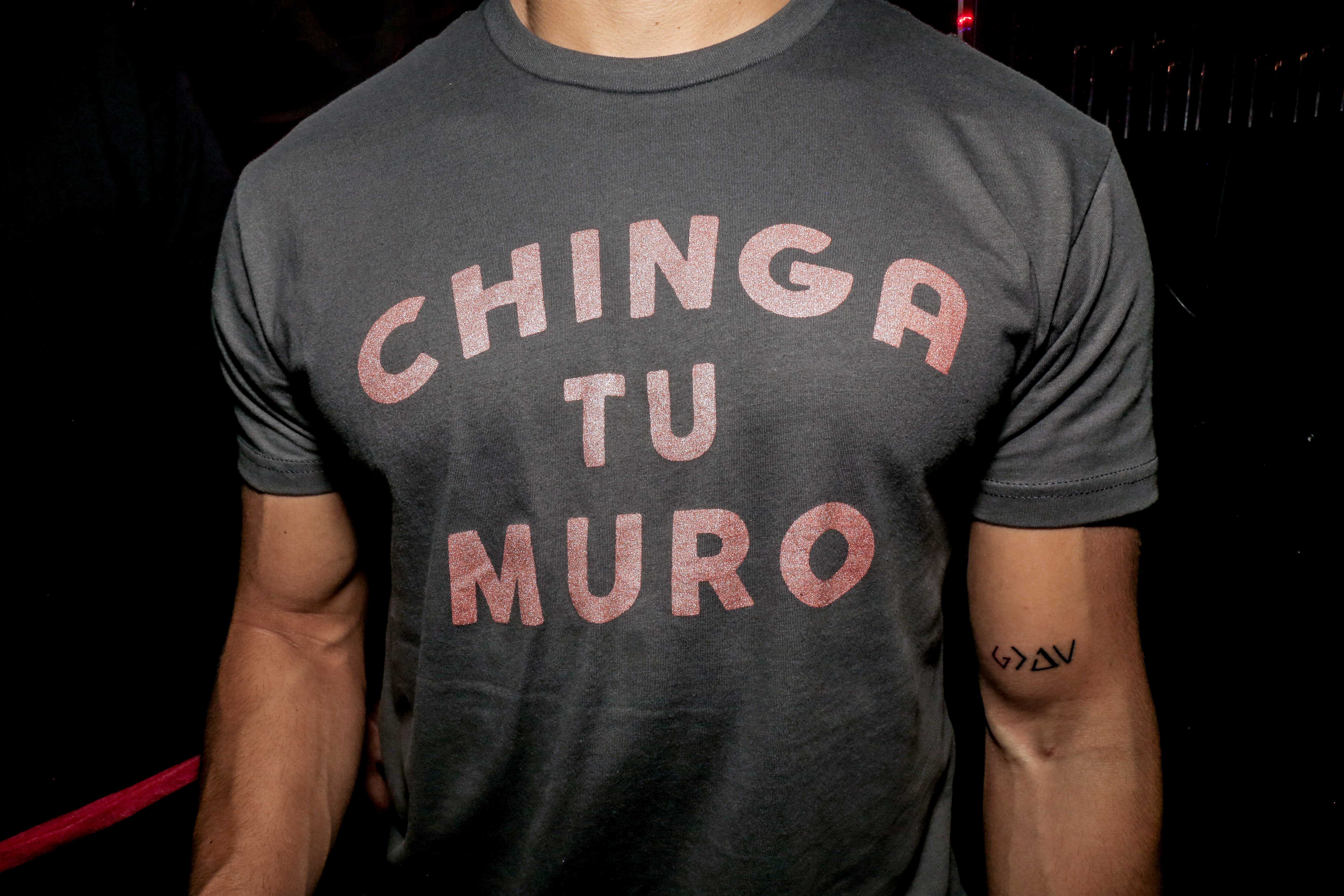