What It Was Like to Buy Jordans in Mexico Before NAFTA

By Adrián Soulé
02.16.16
Art by Stephany Torres for Remezcla

During last weekend’s NBA All-Star Game in Toronto, news broke that Michael Jordan had gifted retiring Lakers star Kobe Bryant 30 pairs of shoes, one of each model of his iconic sneakers, in white, purple and gold.

Black Mamba is getting the kind of retirement gift that every sneaker collector dreams of, but also every Mexican who grew up before NAFTA, when at least half of those Jordan models were impossible to buy retail.

Jordan inspired a lot of Mexican basketball dreams. Since the 1992 Barcelona Olympics, everyone wanted to jump like Michael Jordan. Of course, the only way to be like 23 was with one of these: the “Pure Gold” Air Jordan VII. Almost everybody in Mexico celebrated the US gold medal as if it was their own, especially considering the Mexican team’s poor results that year.

Fans had great expectations for the Mexican Olympic team, but it turned out to be a big disappointment – the team only earned one silver medal in race-walking. So Mexican fans needed an Olympic dream, a search that ended with the Dream Team’s crushing display. But the person who was really behind the basketball team’s impressive performance was Michael Jordan, who trailed far ahead of legends like Magic Johnson, Scottie Pippen, and Larry Bird. 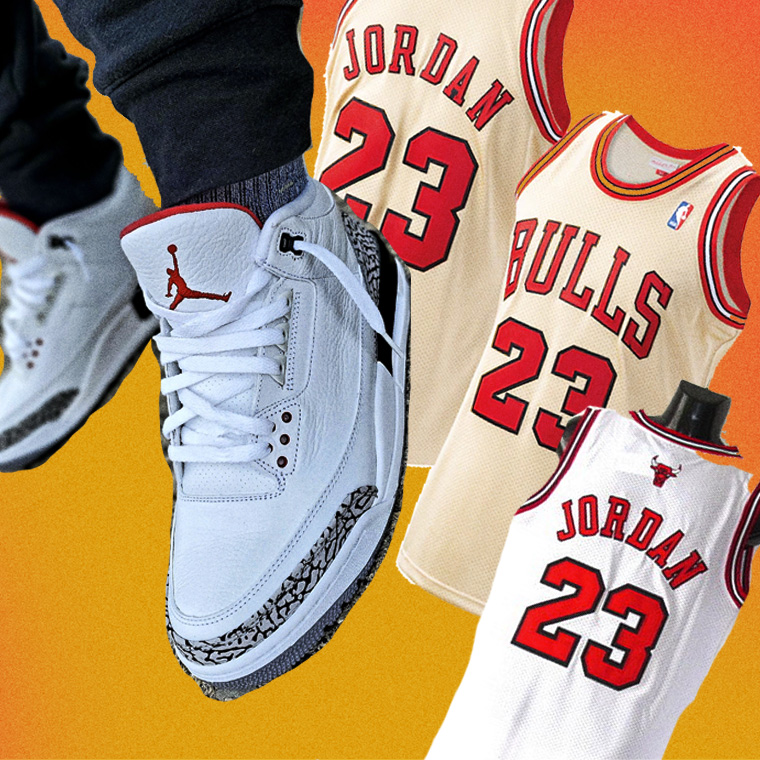 Thanks to the Dream Team, basketball fans in Mexico City mounted hoops on electric poles and played impromptu basketball games with their neighbors. When I was a kid, everyone had a friend nicknamed Pippen and another called Magic Johnson. If you were the shortest of the class, you knew your fate. You were going to be called John Stockton. If you were the craziest, you were definitely Dennis Rodman and there was nothing you could do about it. Of course, everybody wanted to be Jordan and stay in the air for 20 seconds or more, but not everybody could do it.

Thanks to the Dream Team, basketball fans in Mexico City mounted hoops on electric poles and played impromptu games.

How did we “just do it,” as Nike proposed? Of course the illusion to become Jordan was fulfilled by owning a pair of Jordan sneakers. But without a free trade agreement with the United States, it was hard. Buying American products like Hersheys chocolate, bubblegum, soda, or clothes was like buying drugs; it could only happen in black markets like Tepito or Plaza Meave, or in the slums of Mexico City, like El Tianguis de La Raza. Of course, there was a friend or family member traveling to the U.S to bring back a pair, but in my case, neither was an option.

I went to Tepito for my first pair of Jordans two years after the Barcelona Olympics in 1992. I went to El Barrio Bravo. I remember it as if it were yesterday; its narrow, maze-like streets were taken over by a boisterous market of tarp-covered stands, selling everything from tripe tacos and fresh-squeezed juice to pirated DVDs, sex toys, Popeye bubblegum, Twizzlers, and fake cigarettes stacked in towers like Legos. In the middle of them shined a pair of Air Jordan IXs – “Perfect Harmony.” 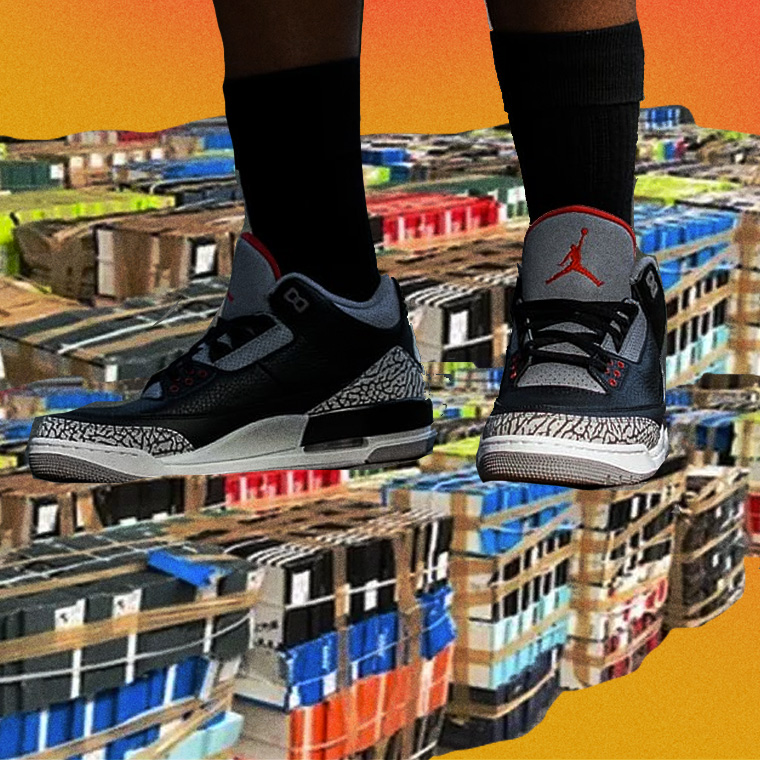 It was the best of times, it was the worst of times. It was 1994, and fucking president Carlos Salinas de Gortari had just signed NAFTA, a trade pact between the United States, Canada, and Mexico that eliminated virtually all tariffs and trade restrictions between the three nations. At the same time in Chiapas, the Zapatista Army of National Liberation (EZLN) declared war “against the Mexican state.”

Call me stupid, but in that time I was not aware of what NAFTA really was. I was just excited by the idea of being able to buy my Jordans everywhere. I ignored, for example, how NAFTA affected agriculture in Mexico and several other industries. Fucking neoliberalism and the myth of “free choice” begins with the “free market” and “free trade” ideas – the idea to be free to buy my Jordans everywhere. When I got them, I was ready to be the coolest guy at school. I recall how silence cut through the hallways when I started to play basketball in those shoes.