Before Pixar’s Coco hit theaters in the US, we lamented the fact that no major media outlet had published a review written by a Latino film critic. It’s not surprising given there are very few Latinos employed by mainstream publications, but given Coco‘s subject matter it felt especially egregious. How could someone with very little knowledge of Mexican culture thoroughly assess a story that relied so heavily on Día de Muertos customs and imagery? After reading through the mainstream criticism of Coco, it became obvious that the majority of reviewers lacked the cultural competence to distinguish whether Pixar’s first movie featuring an all-Latino cast portrayed the community authentically.

We took it upon ourselves to right that wrong by publishing an article titled “This Is What Latino Film Critics Are Saying About Pixar’s ‘Coco’” which contained five reviews. In the days after the animated feature’s release, other smaller outlets began to follow suit. But El Tecolote – San Francisco’s Mission District-based bilingual newspaper – took it a step further.

“We value the diverse voices of our community” states an Editor’s note. “We thought it would be a great opportunity to have someone from the neighborhood review the film.” They chose 10-year-old Sebastian Medina Campos, and the result is the most adorable movie review you may ever read.

After laying out the main plot, “The hero of the movie is a 12-year-old boy named Miguel (voiced by Anthony Gonzalez) with a family that doesn’t like music. Miguel’s family hates music but they like making shoes,” the young critic explains his personal connection to story, “I identify with Miguel because we both like music. We both like guitars and we both have an idol.”

Sebastian’s analysis isn’t just relegated to his own opinions. He includes his younger sibling’s thoughts too: “My sister thinks the movie was sad but still awesome. Her favorite character is Dante.” In his most poignant commentary, the 10-year-old makes a point about the importance of representation, “I’ve seen a movie with Latinos in it, but Joselyn had not. This was her first time.” And he recounts how the characters remind him of his family, “Hector is both fun and serious and he relates to my dad. Abuelita Imelda relates to my tía on my mom’s side. My little sister Joselyn thinks Mama Coco looks like our Tía Ana from my dad’s side of the family.”

Just like the rest of us, Sebastian was emotionally impacted, “When I really felt really sad was when Miguel and Mama Coco sang “Remember Me.” It was so sad that tears came out. It was sadder than Titanic.” But his tears didn’t stop him from liking the movie, “In the end I was sad and happy.”

His final thoughts on Coco are just perfect: “People should go see it. They will cry. I give it five stars. There is also a chancla.”

"It was sadder than Titanic." 10 year-old Sebastian Medina reviews 'Coco' for El Tecolote 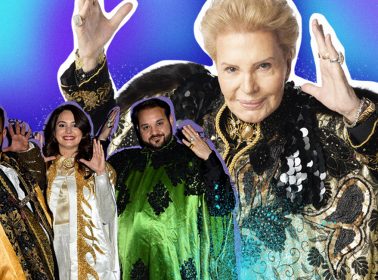 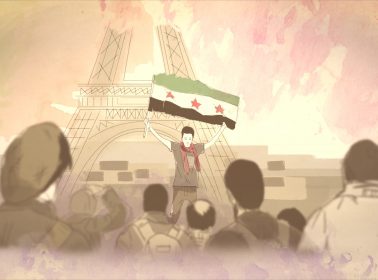 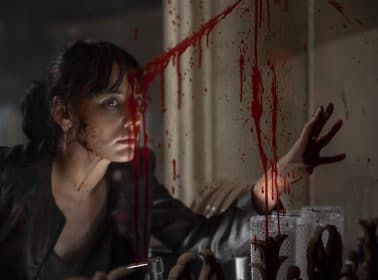 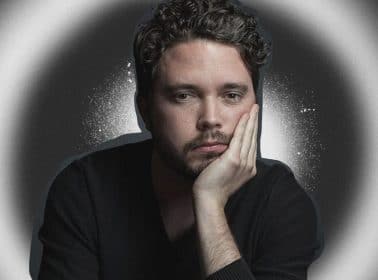