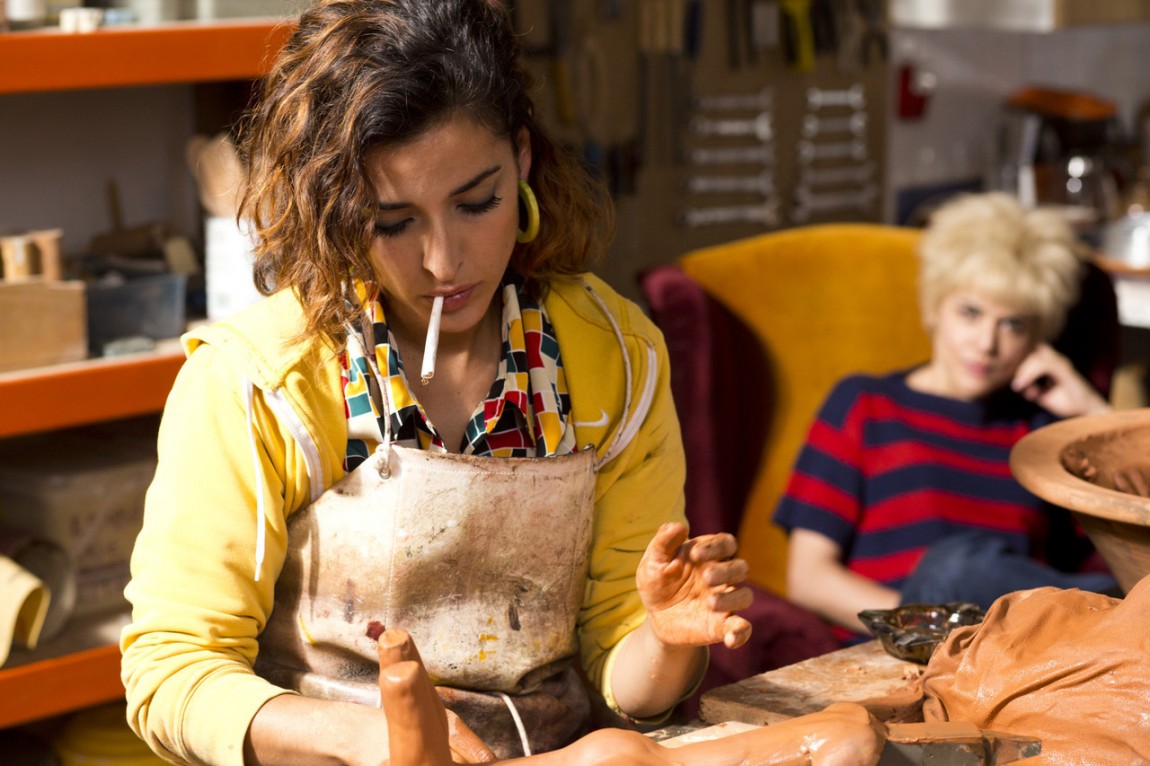 Calling all Pedro fans in the Denver area! The Denver Film Society is currently running a complete Almodóvar retrospective. Yes. Every single one of the Spanish director’s films, from his campy DIY first flick Pepi Luci Bom y las chicas del montón (1980) to his sumptuous mother-daughter melodrama Julieta (2016), is playing all throughout August. Whether you want to finally catch some of the Goya-winning director’s early films or catch his latest festival favorites on a big screen again, you’ll have plenty to choose from at “Almodóvar En Total.” Organized by Keith Garcia and hosted by by the Director of Film Studies at the University of Colorado Boulder, and author of “Pedro Almodóvar,” Ernesto Acevedo-Muñoz, the series kicked off August 1 and is running until the end of the month, going chronologically through the auteur’s every movie.

Known for his bold colors, even bolder storylines, and a lust for transgressive characters that skirt the line of propriety (pregnant nuns! mouthy trans sex workers! murderous lovers! horny air stewardesses!), Almodóvar has amassed a filmography unlike any other. With a career that spans close to four decades, he’s worked with some of the most talented actors in his native Spain, from Penelope Cruz and Javier Bardem, to Antonio Banderas and Carmen Maura. So if you’re in the Denver area and what to get your Pedro on, be sure to snag tickets to the next handful of screenings which feature some of the director’s best reviewed films, including the Oscar-winning All About my Mother, Talk to Her and the Gael García Bernal-starrer Bad Education. 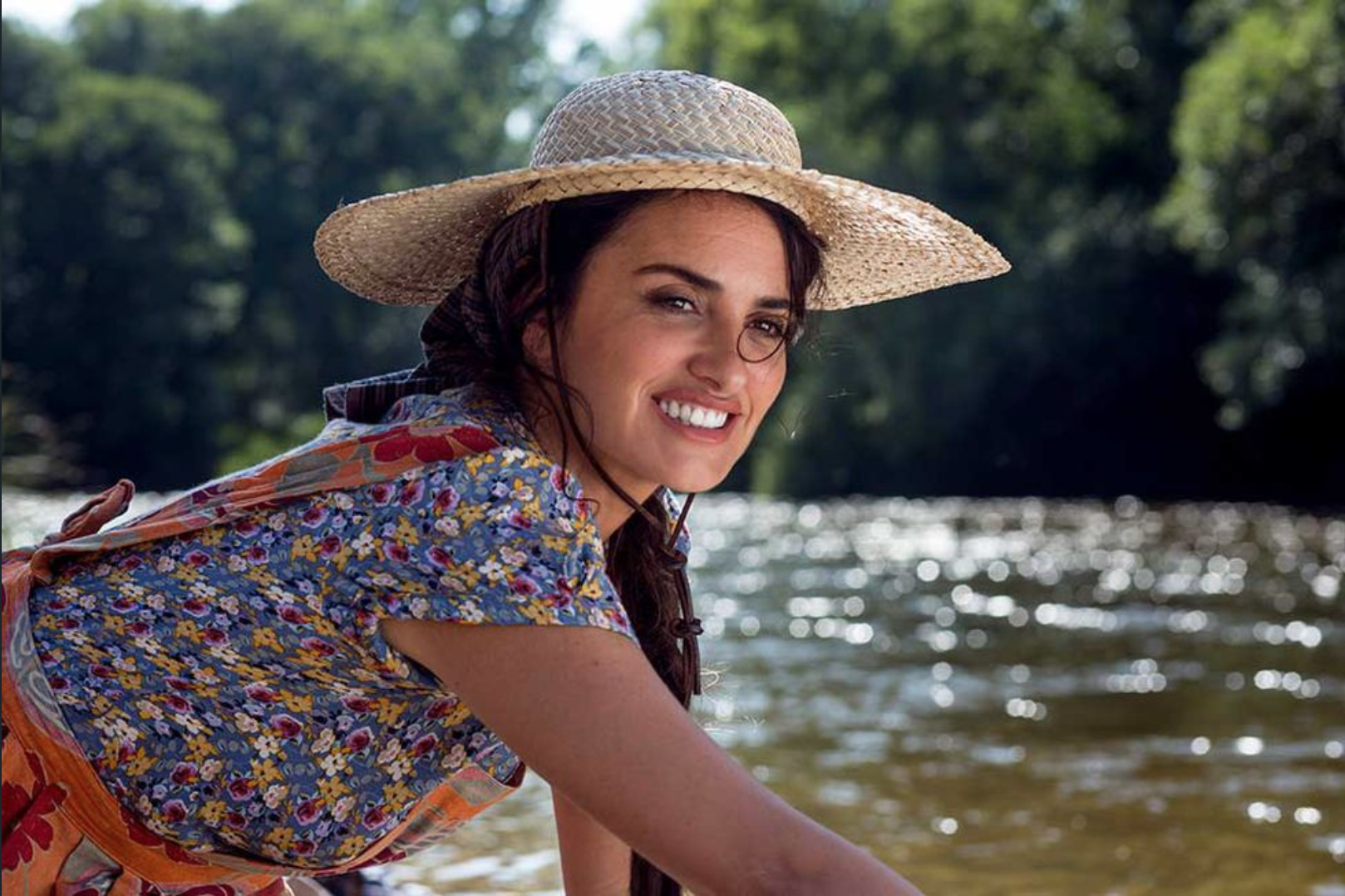