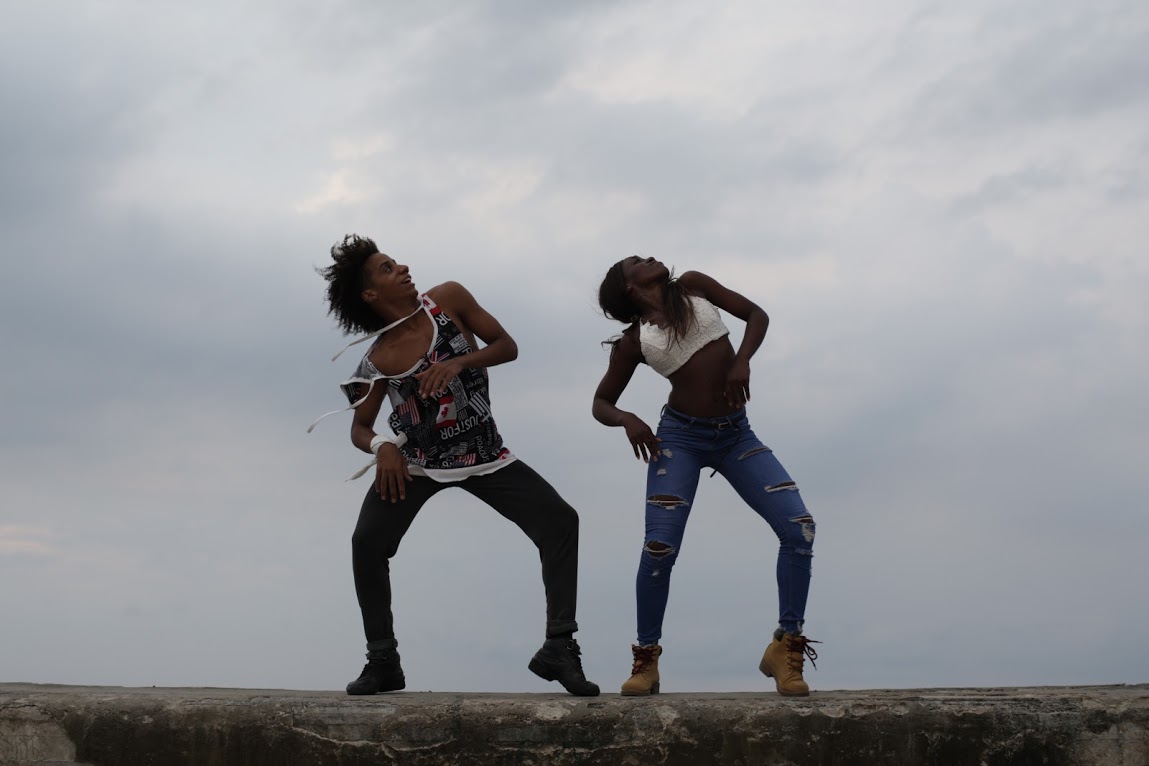 What happens when musicians from Africa and Latin America connect and create together, without the mediation of Western gatekeepers? In the case of bakosó, you get a whole new musical culture. The sound combines Afro-Cuban music with the rhythms of Afrobeats and other African genres, such as Afro-house and Angolan kuduro.

The genre grew out of musical collaboration between Cuban musicians and medical students from Ghana, Nigeria and other African countries, who came to Cuba as part of an educational exchange program. The students brought music from their home countries to Santiago de Cuba. Some were musicians themselves, and crossed paths with Cuban artists like Maikel el Padrino and Ozkaro in the city’s music studios. Through these encounters, an exciting mixture of current African and Cuban musical influences developed. The music is aptly named: bakosó basically means “the turn up.”

A new documentary titled Bakosó: AfroBeats of Cuba illuminates this burgeoning music scene. It follows DJ Jigüe, head of independent Cuban record label Guámpara Music, through his hometown of Santiago de Cuba, where bakosó was born, and introduces the producers, artists and dancers who gave birth to the genre. The brainchild of Jigüe and veteran filmmaker (and longtime Guámpara co-conspirator) Eli Jacobs-Fantauzzi, the film is an intriguing musical investigation that affirms Cuba’s deep cultural roots in Africa, and ongoing South-South cultural exchange between the country and the continent.

It’s also not quite finished. The doc has reached the post-production stage and the team is funding completion of the project through an Indiegogo campaign. For supporters, the perks include a download of music selected by DJ Jigüe, including some unreleased tracks, meaning you can be a part of this unique project and rock to the sound of bakosó before it reaches beyond Cuba’s shores.

Bakosó: AfroBeats of Cuba will have its world premiere at the Pan African Film and Arts Festival in February. 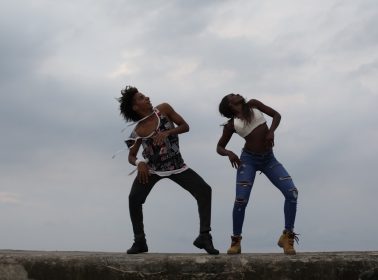 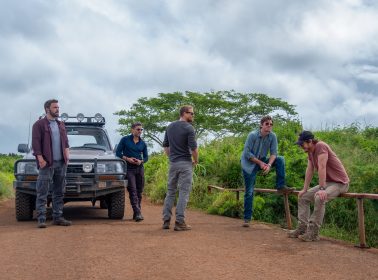 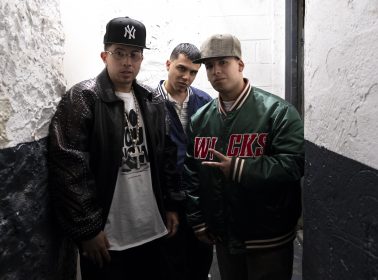 The Trailer for Nicky Jam's Netflix Bio-Series Teases a Story of Drama, Violence, Music and Redemption 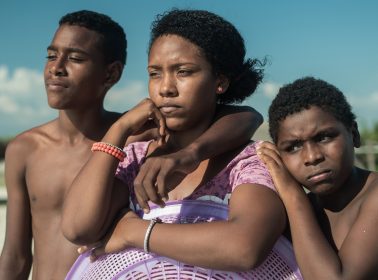 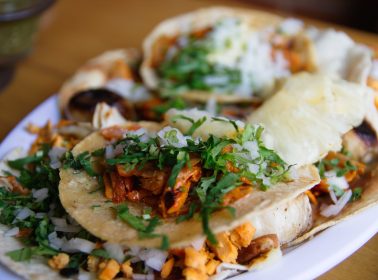 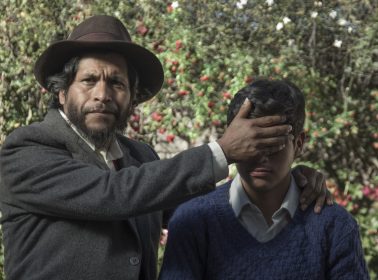 TRAILER: 'Retablo' is a Sensitive Coming-of-Age Drama Set in the Peruvian Andes 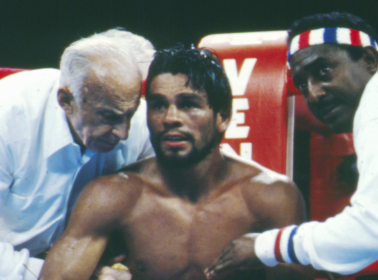