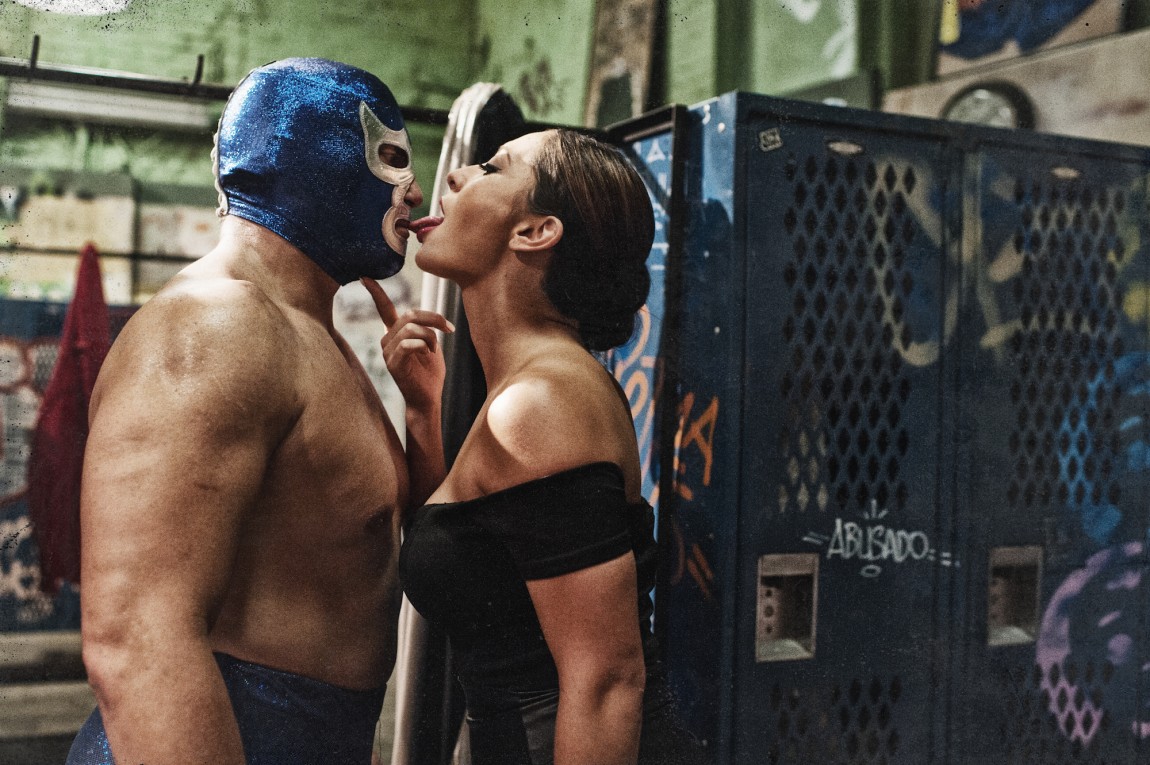 If you’re a fan of lucha libre then you probably know Blue Demon, the masked wrestler who debuted in 1948 and became a bit of a film star starting in the early 1960s. In fact, you can stream a few of the original Blue Demon’s features courtesy of Pantaya.

The original Blue Demon, also known as Alejandro Muñoz Moreno, died in 2000 but his legacy lives on through his adopted son, Blue Demon, Jr. According to Variety, Blue Demon Jr. – whose real name has never been publicly revealed – announced plans to team up with studio Moxie 88 to create Demon Worldwide. The production company will develop and produce various projects focusing on the U.S., Spanish-language, and Asian territories for their releases that draw from Blue Demon Jr’s life. The films will be relatively low-budget but “focus on diversified stories” emphasizing Blue Demon Jr. in a wealth of different mediums including film, television, and video games.

This isn’t Blue Demon Jr.’s first foray into media. He initially was involved in Robert Rodriguez’s El Rey network, working on their Lucha Underground series. It’s unclear when the first project from Demon Worldwide will pop up, but the whole endeavor sounds fascinating. 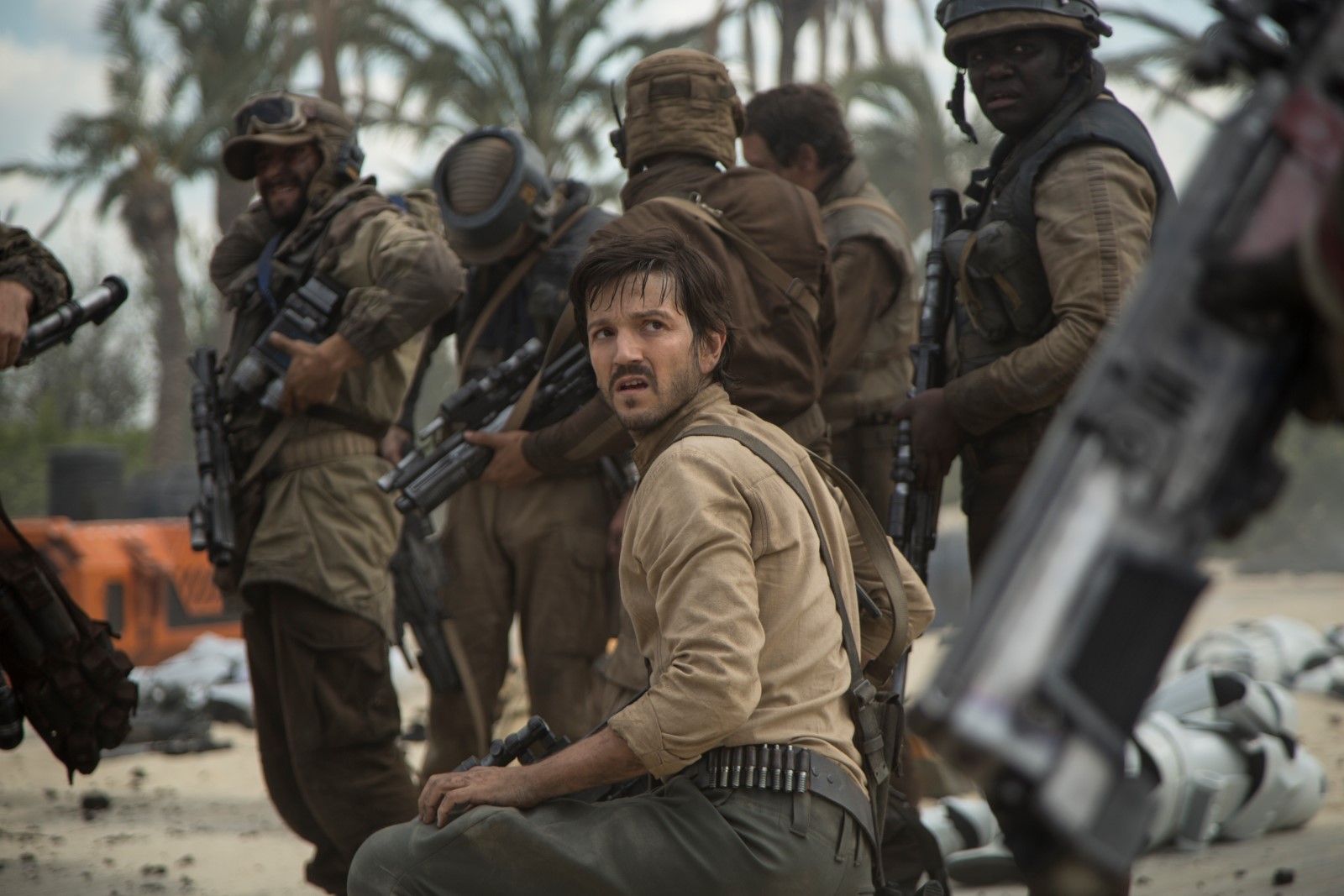 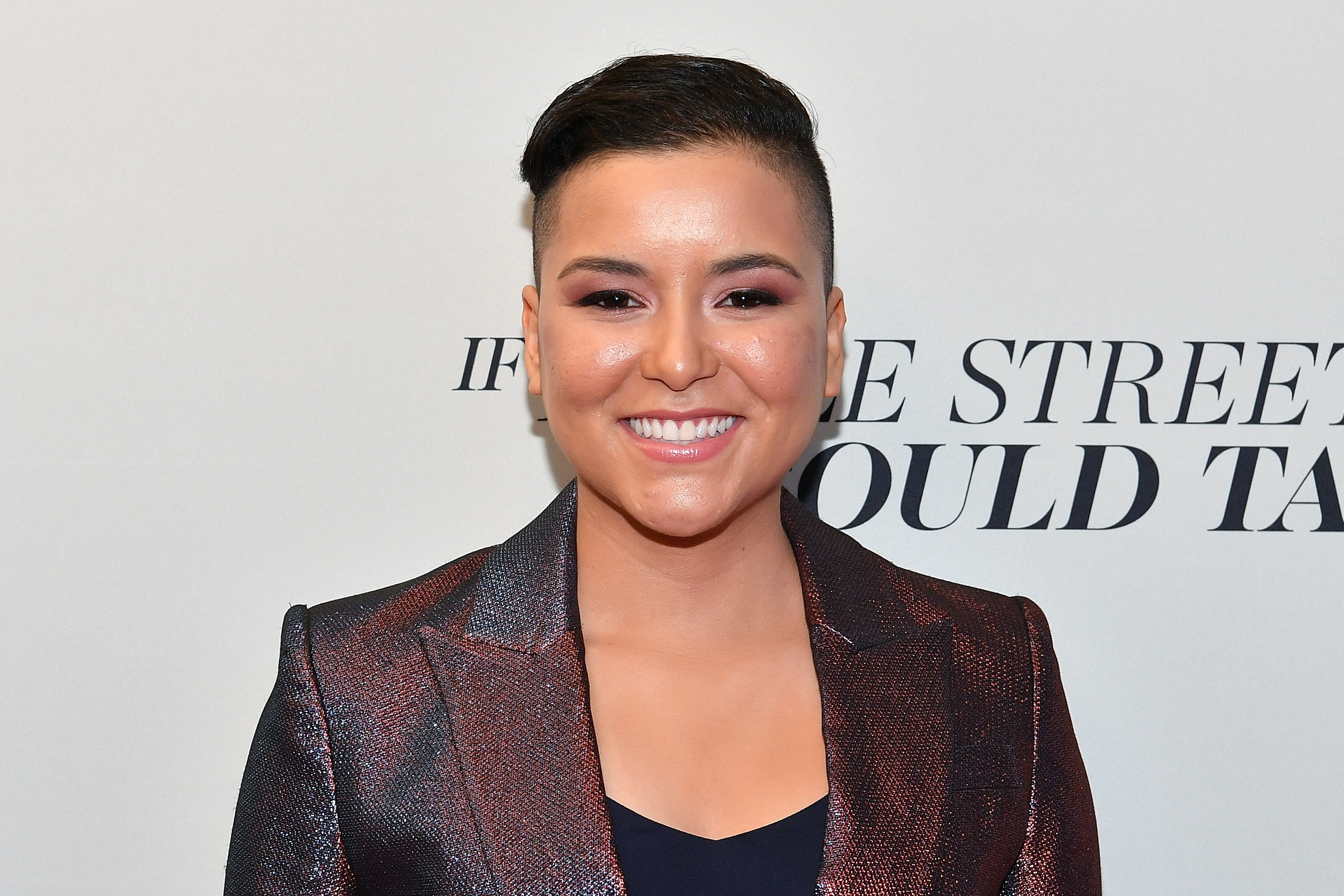 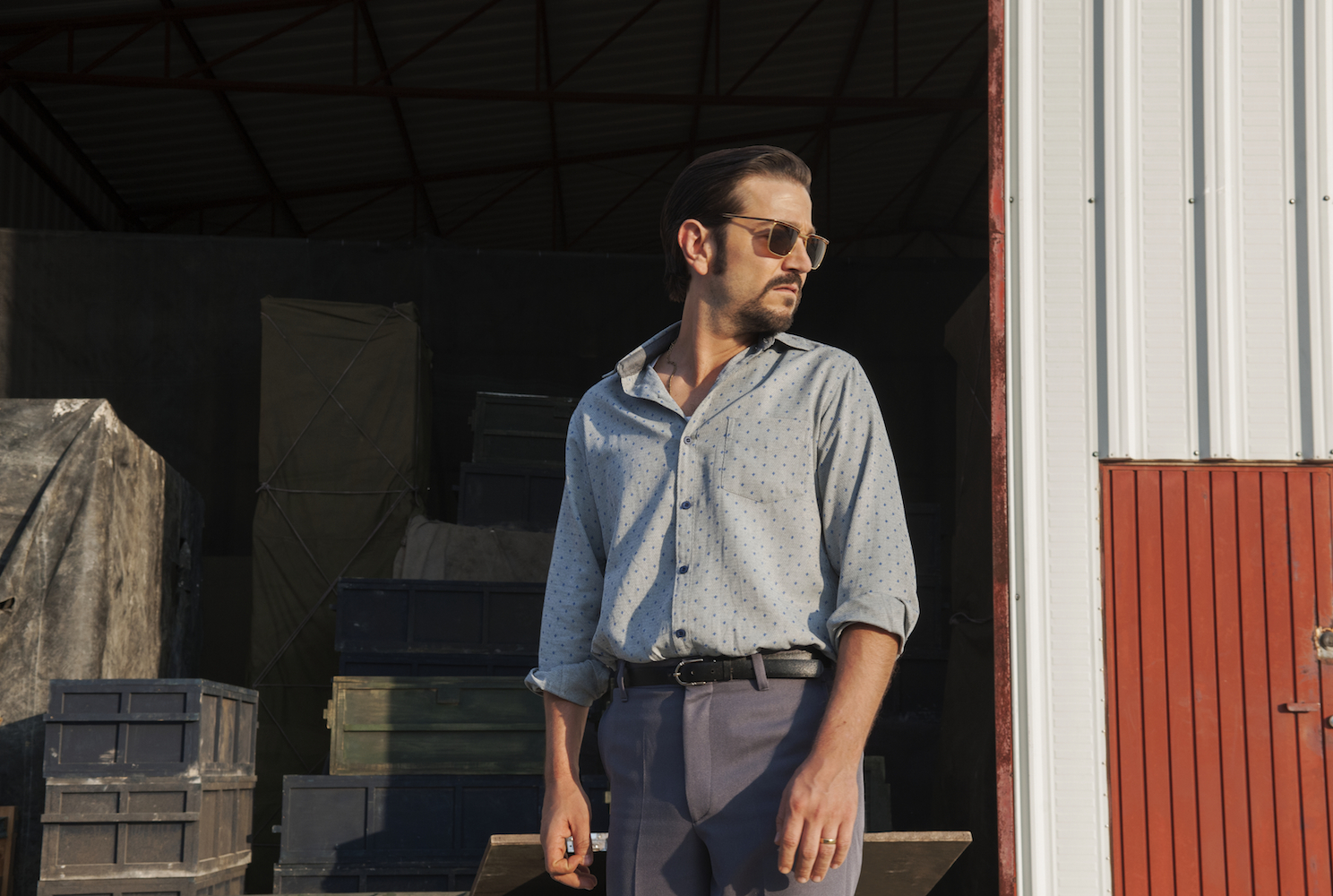 Netflix Announces 'Narcos: Mexico' Is Getting a Season Two 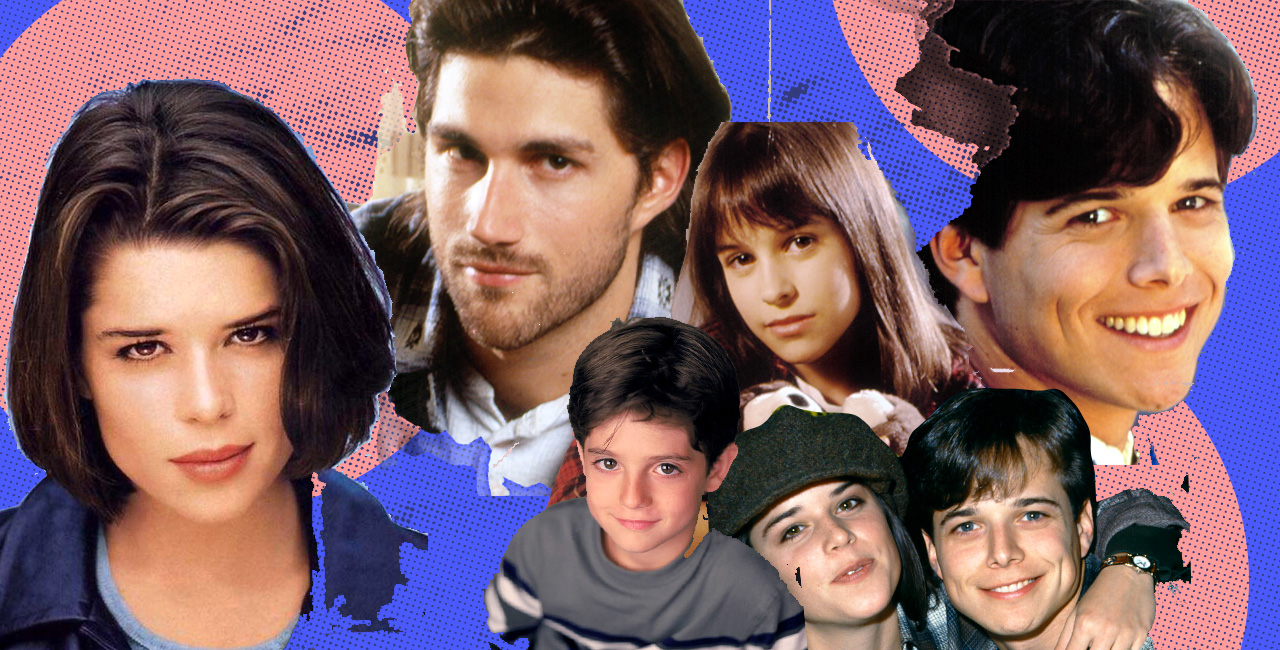 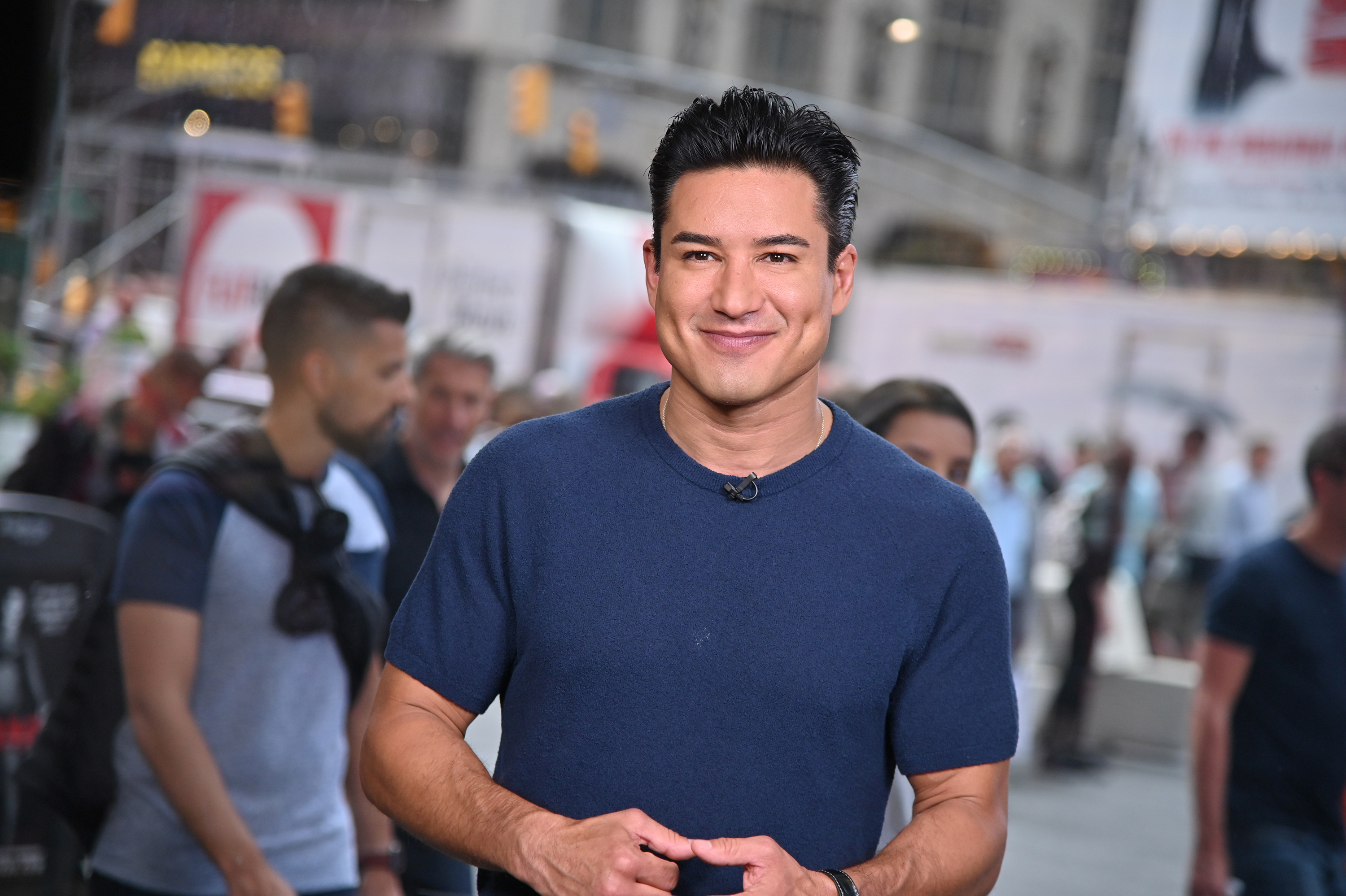 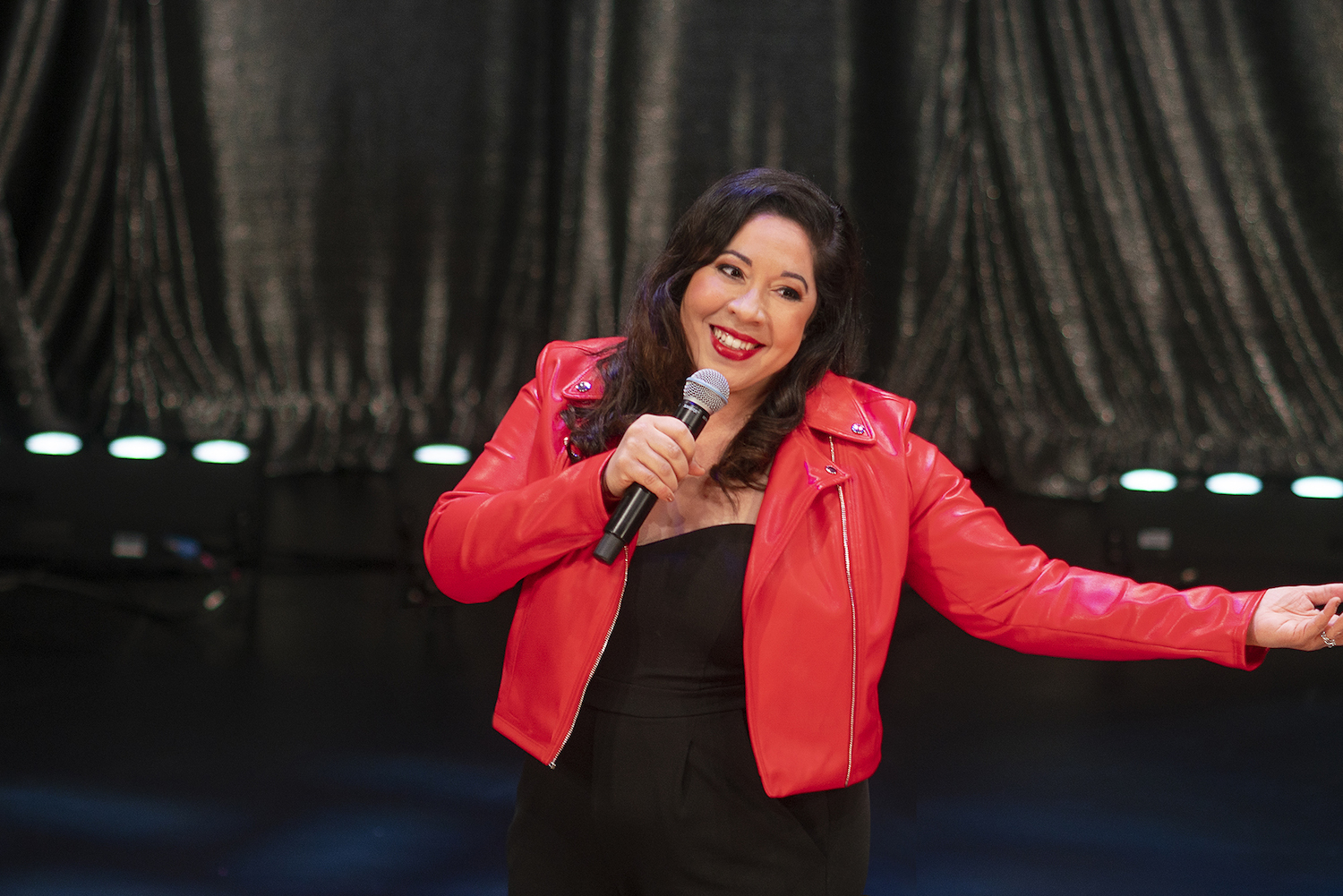 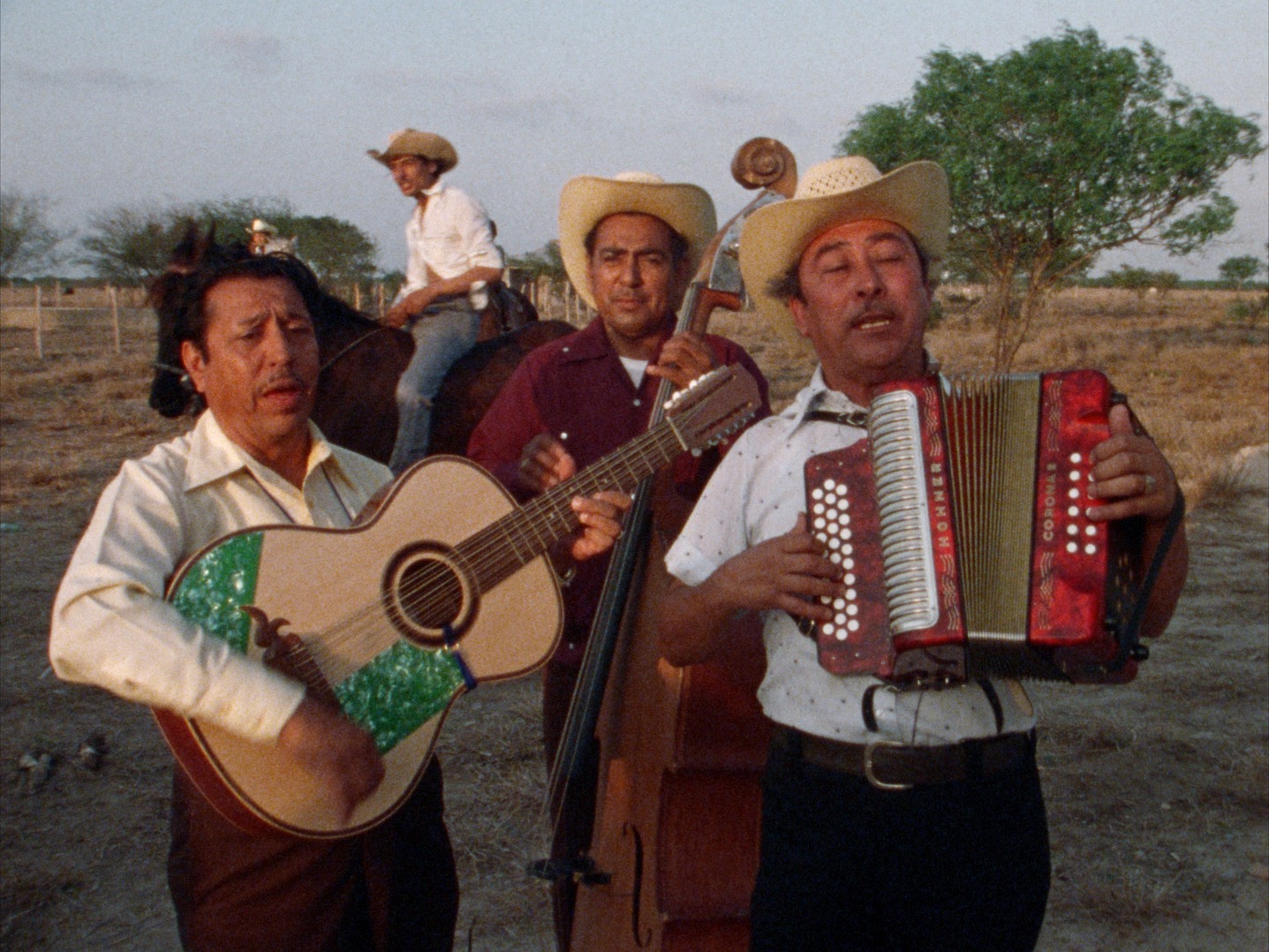