The Documentary Celebrating Chavela Vargas Has a Release Date
Search
Film 08.04.17 at 1:01 pm

The moving documentary on Chavela Vargas, Mexico’s inimitable icon of feminine empowerment and unrestrained self-expression, is finally hitting theaters across the United States. For those of us itching for another bitter shot of the iconoclastic songstress, the doc is aptly titled Chavela and comes from directors Catherine Gund and Daresha Kyi.

Gund first heard of Chavela while spending the summer in Mexico back in the early ’90s. Enamored of her brash, unapologetic persona, Gund made it her mission to track Chavela down. The result was a collection of VHS tapes that bore witness to an inspiring conversation between the budding filmmaker and the musical titan before they were stored away and virtually forgotten for the next two decades.

After the singer’s death, Gund began to revisit the tapes and found a treasure trove of raw, authentic Chavela contained within the fading magnetic tape. Teaming up with Kyi, an old friend and fellow filmmaker, Gund set out to bring the tapes back to live within the context of Chavela’s career and living legacy. The resulting documentary draws on brand-new interviews with diverse cultural figures, archival material of both Chavela’s personal and professional life, and of course, the previously unseen recordings from that fateful encounter in 1993. The trailer shows how this all plays out in a rather conventional documentary style, though special attention is paid to Chavela’s infamous personal life and her malleable, carefree sexuality.

As a special treat for our readers, ahead of the film’s theatrical release, we’ve got an exclusive look at the poster. 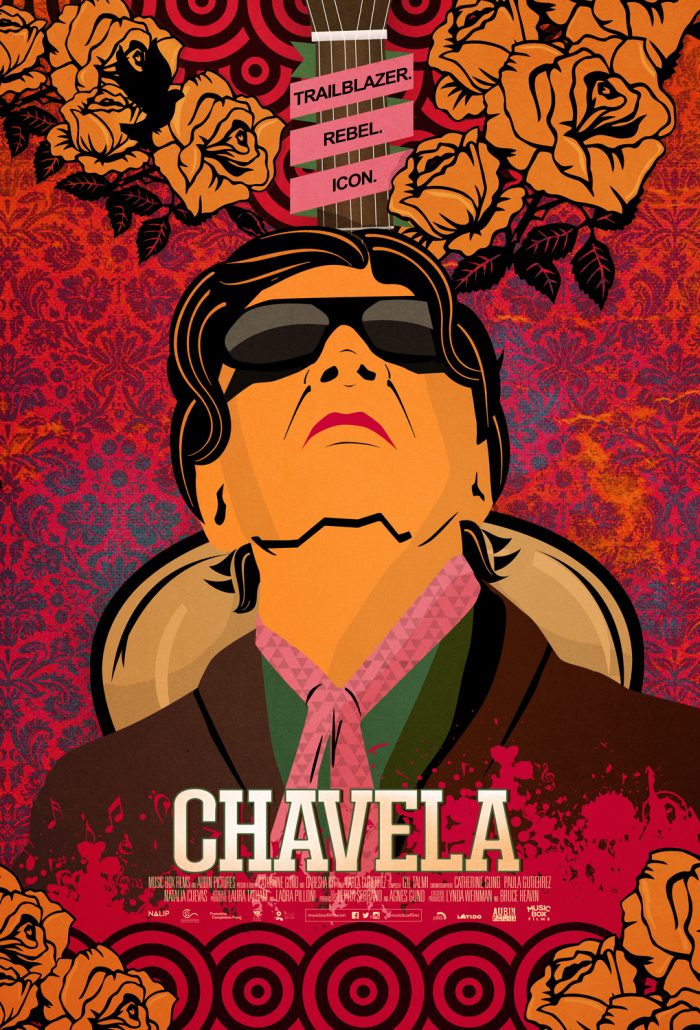