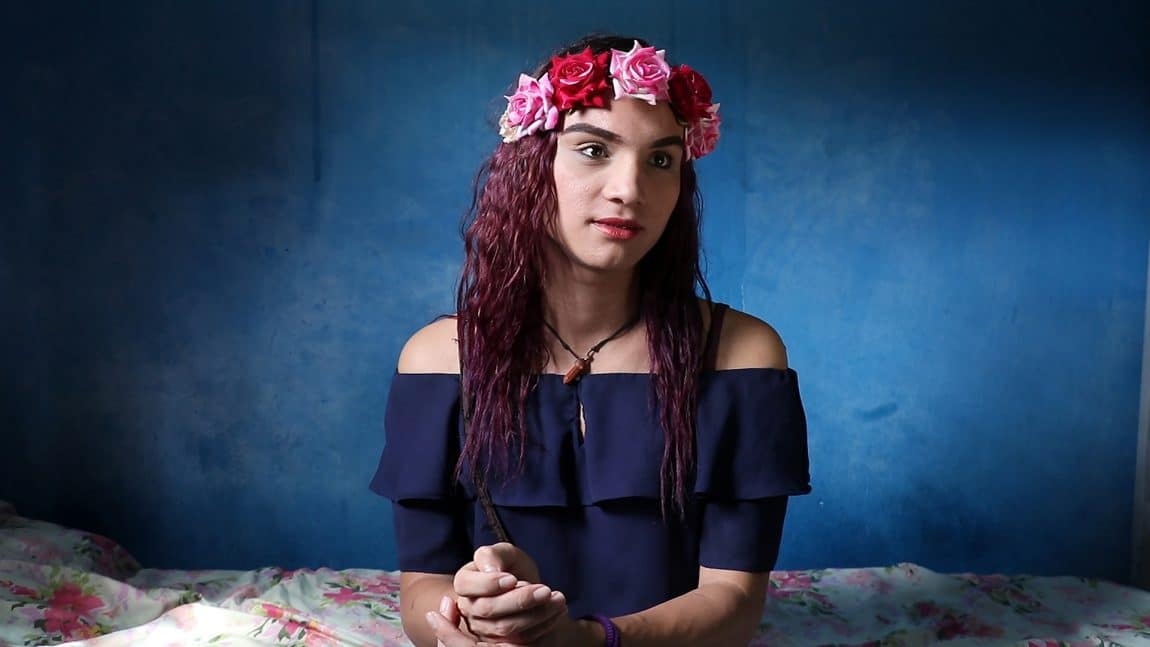 As more and more film festivals move online in response to COVID-19, their local roots may feel like necessary collateral damage. Which is why it’s heartening to see CINEOLA is a platform for Latin American stories, connecting audiences with diverse representations of Latin America on film, finding ways of giving back and bolstering the Bay Area with its upcoming online program.

Co-presented by the Bay Area Video Coalition, the festival will be available online across the U.S. on Seed&Spark. Proceeds will benefit local San Francisco venues The Roxie and Artists’ Television Access, as well as CARECEN SF, a non-profit supporting Latino, immigrant, and under-resourced families in the San Francisco Bay Area.

“We’re excited to launch the first edition of CINEOLA, connecting audiences with stories from across Latin America while supporting the local Latinx community in the San Francisco Bay Area alongside our non-profit partners CARECEN SF,” Daniel Díaz, Director, CINEOLA said. “We’re delighted to be working with Seed&Spark to bring the festival online and use this opportunity to raise funds for our partner venues, The Roxie and Artists’ Television Access, during what is an exceptionally challenging time for independent venues and artists.”

The program includes two blocks of documentary short films showcasing filmmakers from across Latin America, representing a variety of realities from Mexico, Colombia, Ecuador, Honduras, Cuba, Venezuela and Brazil. These include Hazte Sentir, a collaborative project led by Dieter Deswarte and the residents of Casa Miga, the first and only LGBTIQ+ refugee centre in Latin America, which sits in the middle of the Amazon, in the Brazilian city of Manaus, as well as Susy Peña’s The Breadmaker, about a Chavista collective that has stepped in to take over production at a local bakery, La Minka. Elsewhere, shorts feature everything from Cuban militants (Verde Olivo), Honduran trans woman (Victoria) and Colombian fishermen (La Pesca). 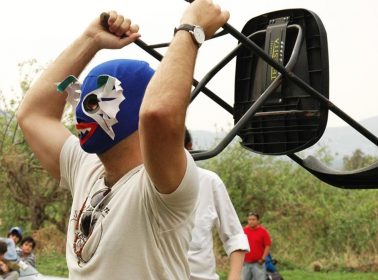 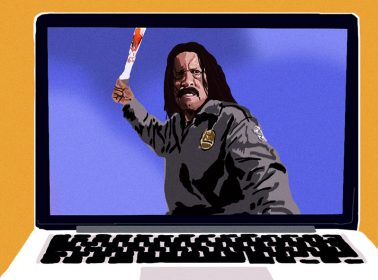 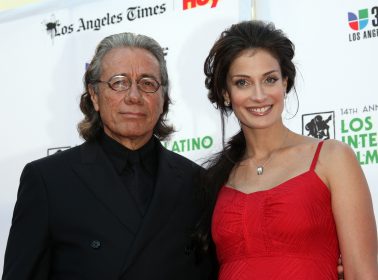 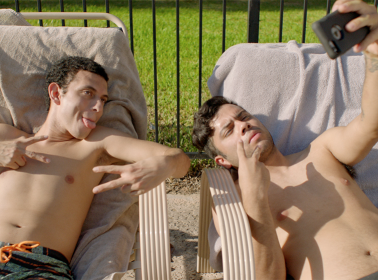 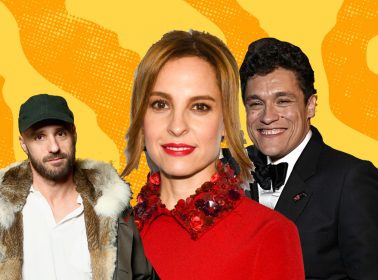 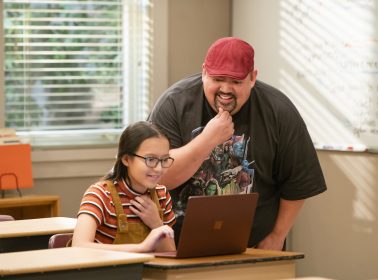 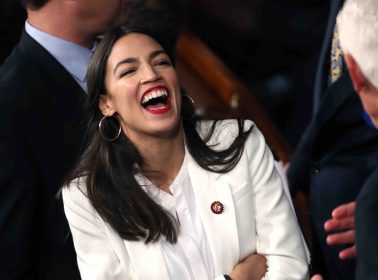 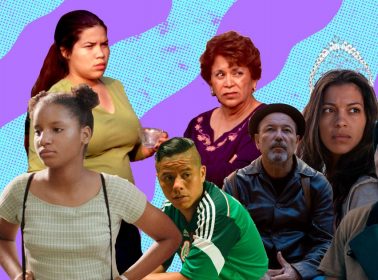