Best known for her role in the two Pitch Perfect sequels, Cuban-American actress Chrissie Fit has always been someone who is conscious of her characters and what they say about Latinas on screen. It was especially true in Pitch Perfect 2 when she sat down with her director and producers and told them that she wasn’t comfortable doing stereotypical jokes about the Latinx culture.

“I think the longer you’re on the set, the more power you have,” Fit told Remezcla during an interview back in 2017. “I was very grateful that everyone was as conscious of it as I was. [In Pitch Perfect 3], we wanted to make [my character] a more natural and organic part of the group.”

That’s exactly where Fit finds herself in her newest film All My Life. In the drama, Fit has a supporting role as Amanda Fletcher, one of the best friends of main character Jennifer Carter (Jessica Rothe). All My Life tells the true-life story of an engaged couple, Jennifer and Sol (Harry Shum Jr.) whose lives are disrupted when Sol is diagnosed with terminal cancer. With help from friends and strangers online, the couple raise over $50,000 to have the wedding of their dreams before Sol succumbs to the disease. 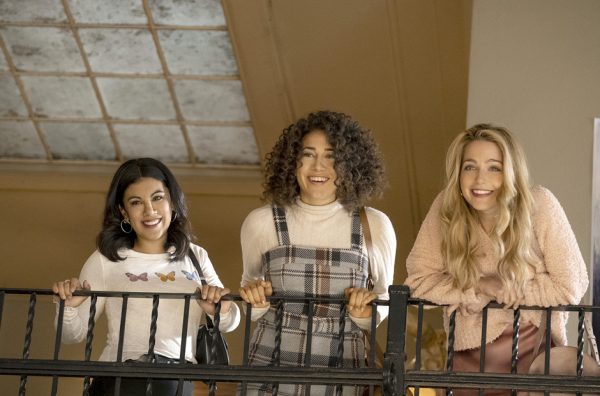 During the film, Fit’s Amanda is described as “beautiful, brilliant [and] wildly talented.” At the start of the film Jennifer, Amanda and Megan are out celebrating Amanda’s job promotion at a sports bar when they meet Sol and his friends. This is where Sol and Jennifer’s romance begins.

Later, Amanda joins her friends to help Sol pull off a very romantic mob proposal for Jennifer, where everyone sings Oasis’ “Don’t Look Back in Anger” together. Then, of course, Amanda is there for her friend when Jennifer and Sol decide they want to fast-track their wedding and is also by her side when the inevitable occurs. 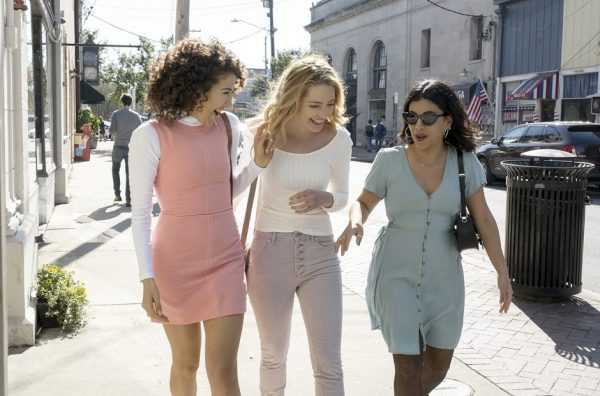 Bottomline: Everyone could use a best friend like Fit’s Amanda Fletcher.

All My Life premieres at theaters nationwide Dec. 18.

All My Life chrissie fit
Close