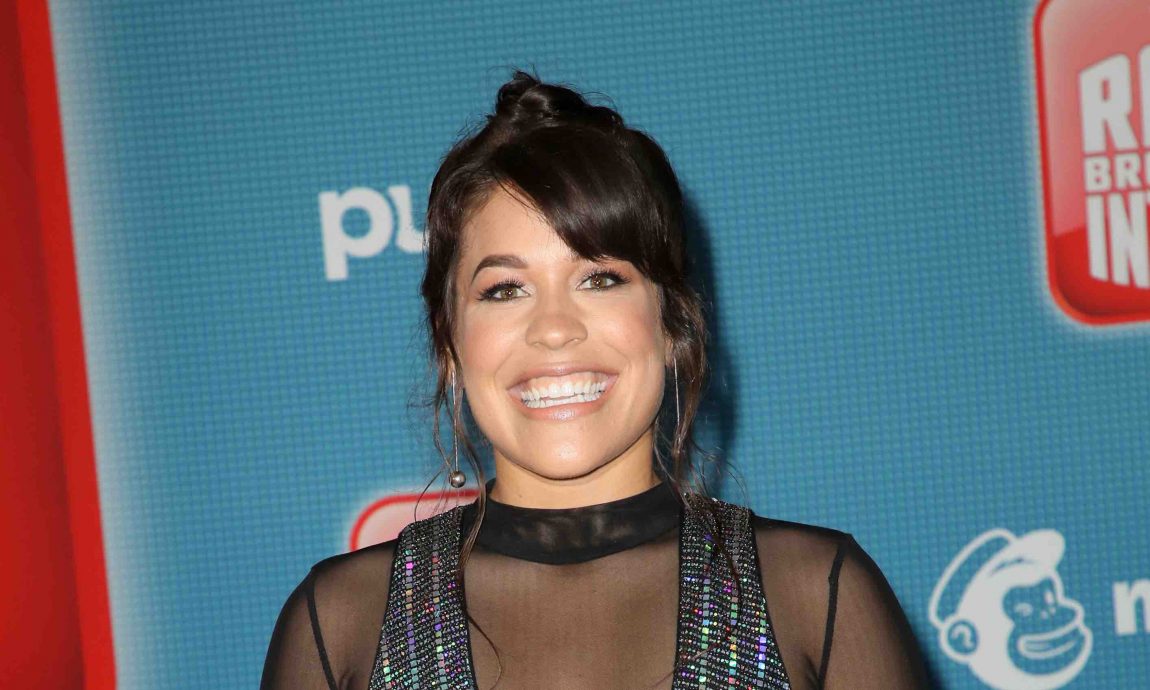 Little by little, we’re learning what HBO Max plans to offer. So far, it looks like an interesting mix of content. Already, we know the streaming service, which is set to launch in May 2020, will serve as the future home of the 1997 Jennifer Lopez-starring biopic Selena as well as Bobbie Sue, a movie starring Gina Rodriguez as a lawyer taking on a powerful client. HBO Max also recently announced it’s developing an upcoming comedy about a daughter and her estranged father.

The single-camera series, which will star and be written by Dani Fernandez (Ralph Breaks the Internet), follows a young woman who is dealing with a difficult time in her life. She moves back in with her dad and attends weekly group therapy sessions “with a class of oddballs” as she figures out her next steps forward. On top of her following her life, it’ll also examine the healthcare system in the United States and the stigma associated with mental illness.

Fernandez will also executive produce alongside Roy Wood Jr., a writer on The Daily Show with Trevor Noah. Previously, Fernandez served as a writer on FANtasies, Animeme Rap Battles and Best of Battlecam. On Twitter, Fernandez excitedly shared the news.

Haha this photo looks like I have a secret. I guess the secret is out!
Latinx Powerhouse lets get to work!!
https://t.co/MXPFSwA4It

While there’s not much information available so far, it’s obvious that this story is important to Fernandez. On Twitter, she also wished she could show “struggling Dani” her current itinerary.

If I could show struggling Dani anything it would be her itinerary for tomorrow where she has the kick off for her hbo max show in the morning. Then writing on a killer Netflix show all day.
Then the Star Wars premiere at night.
You get to do the damn thing sweetie. You made it 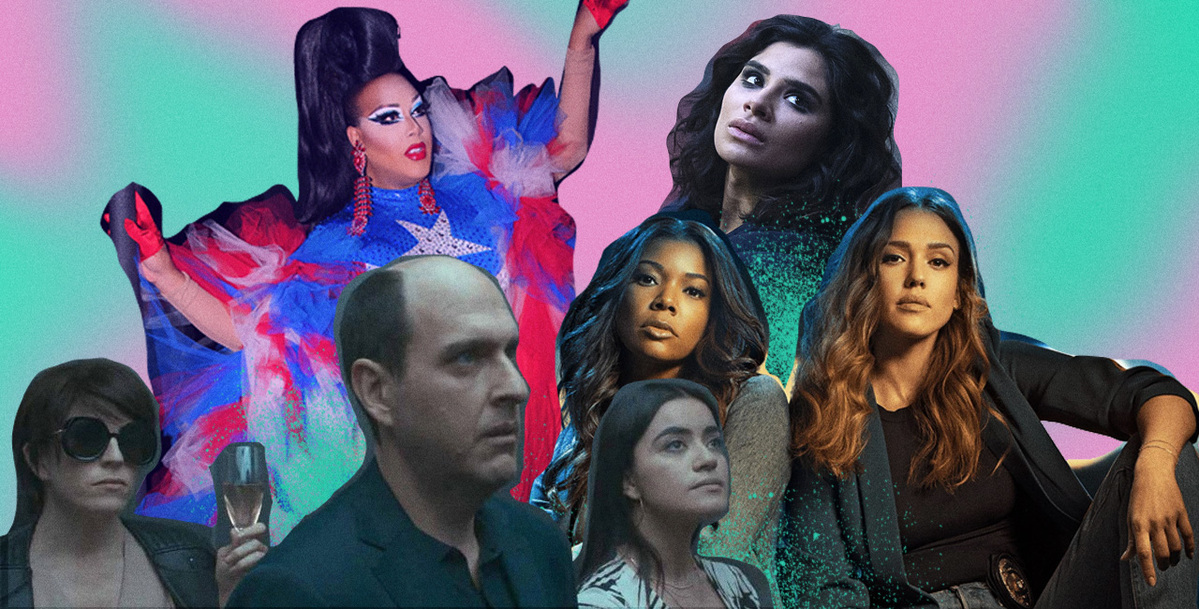 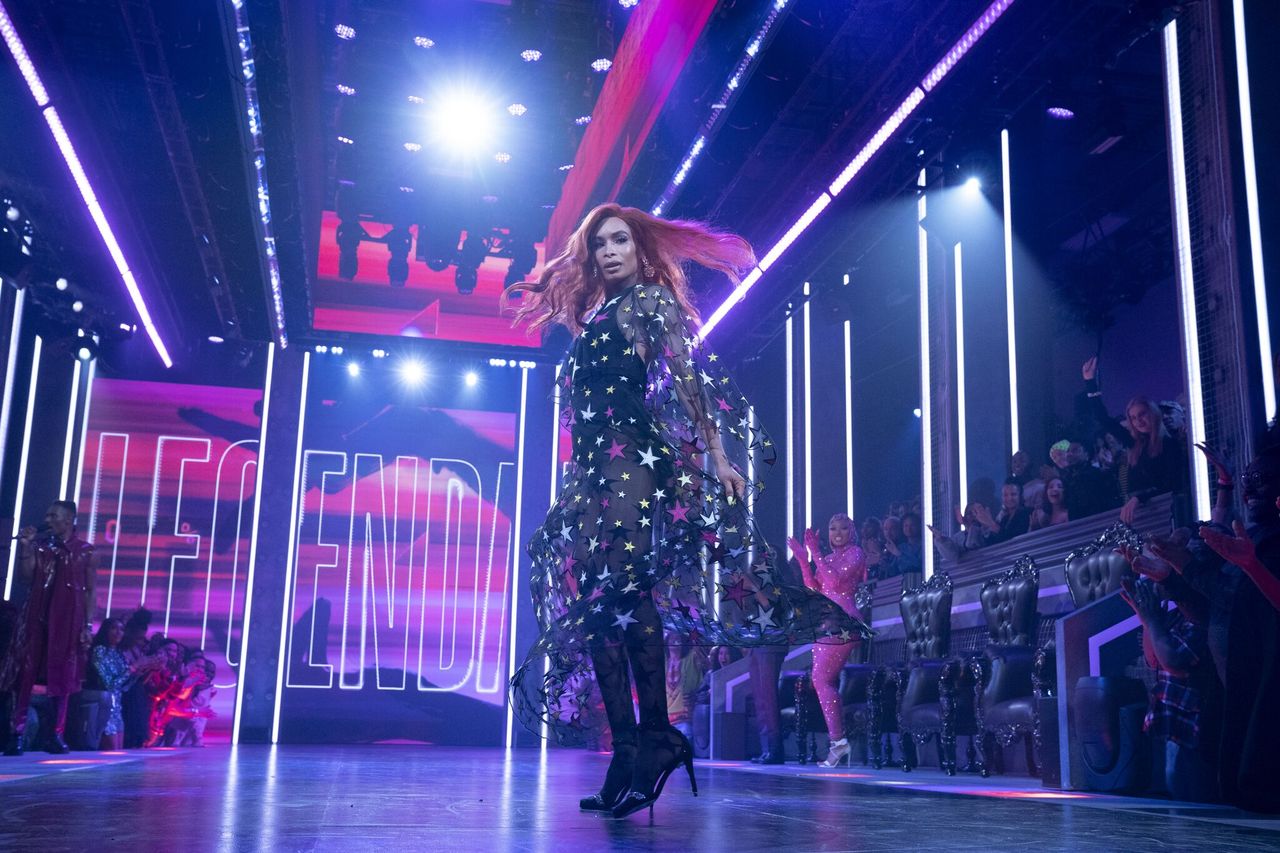 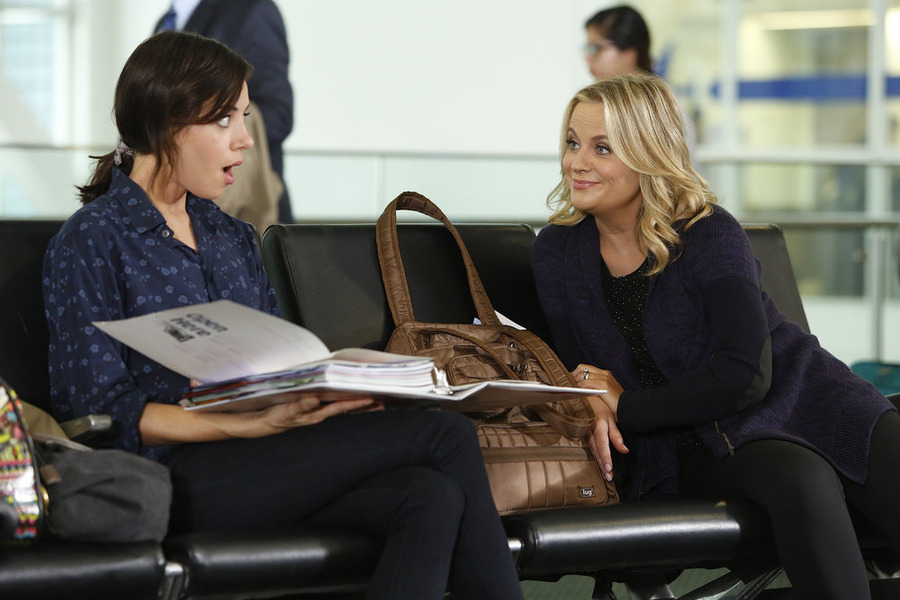 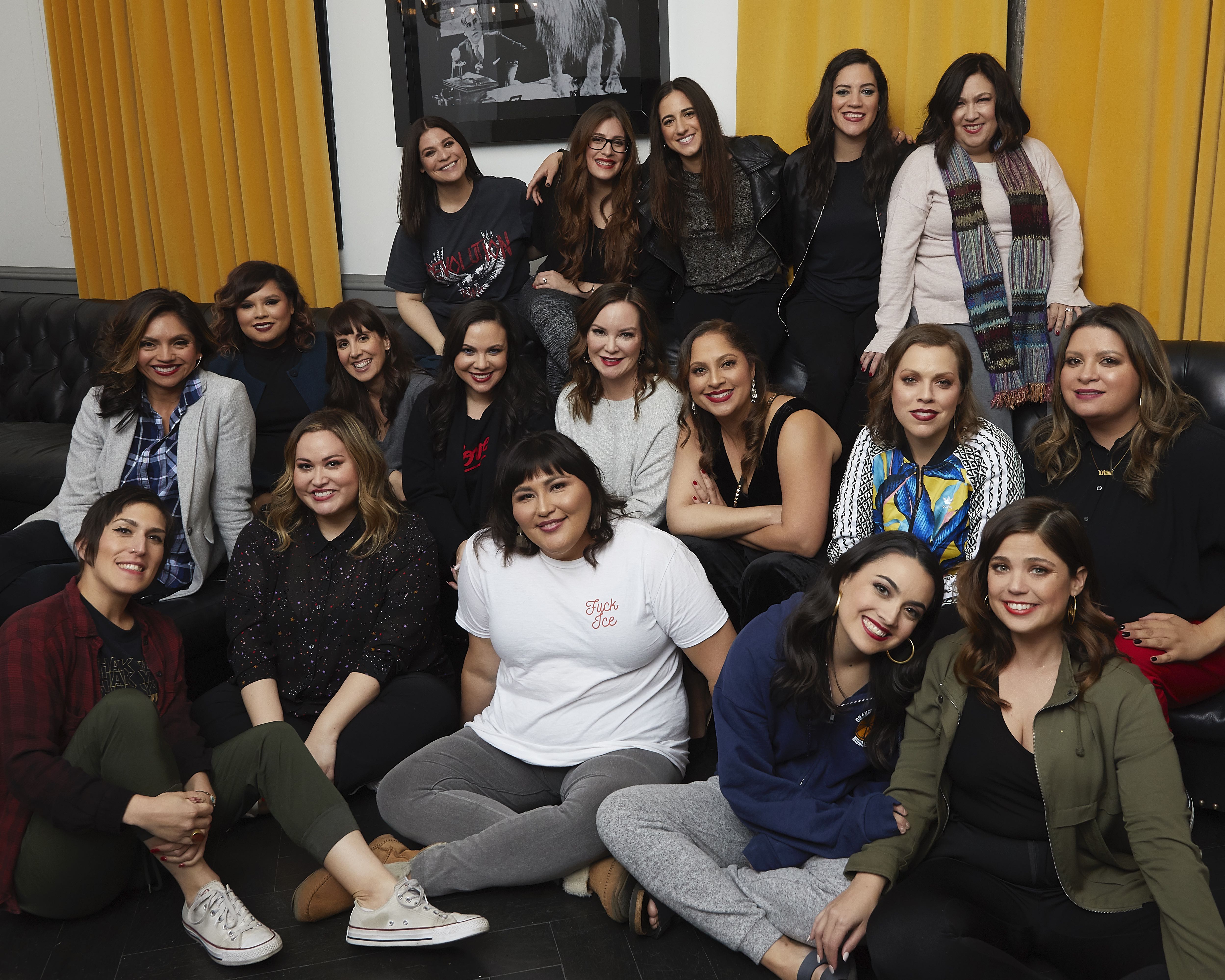 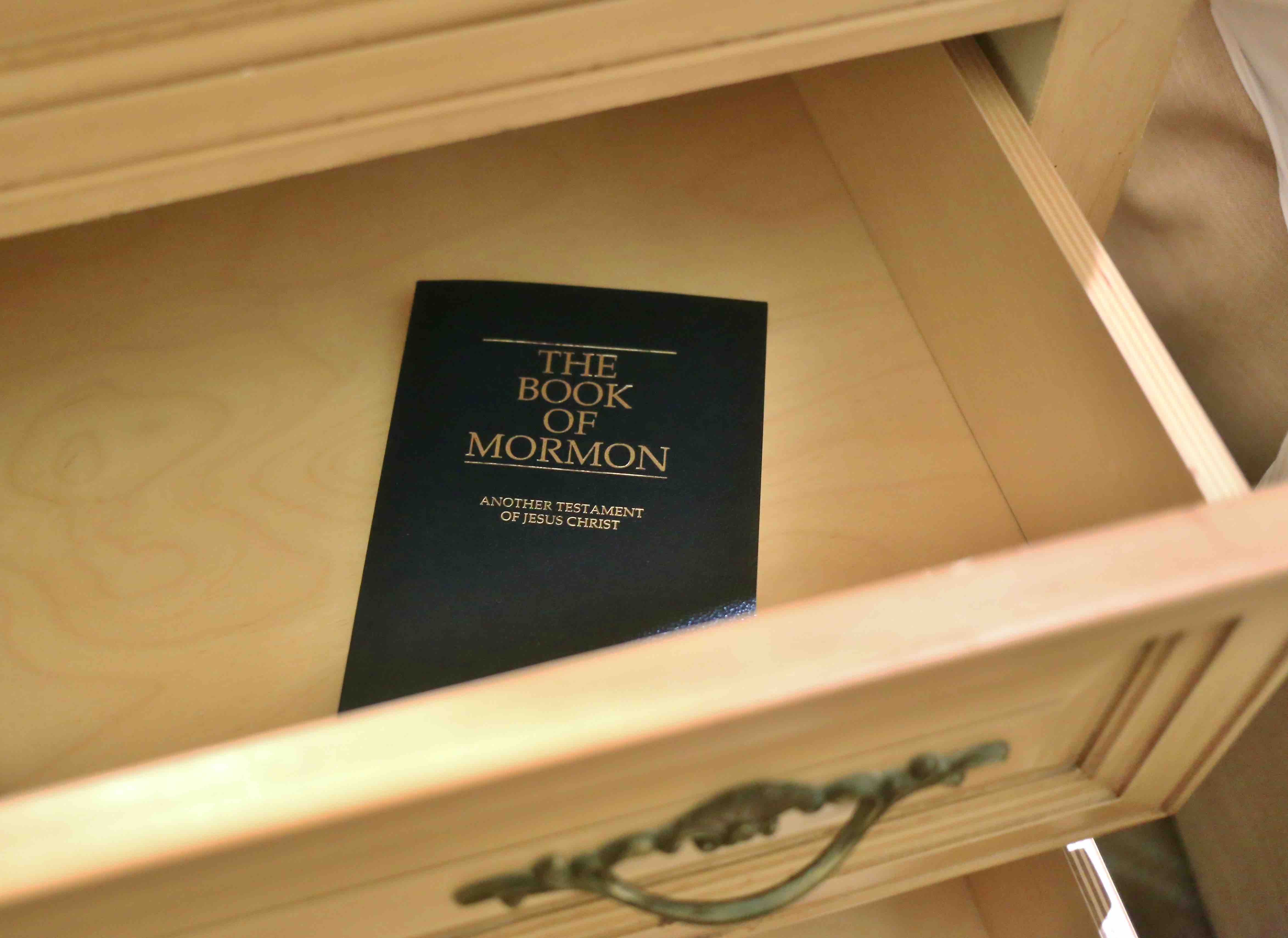 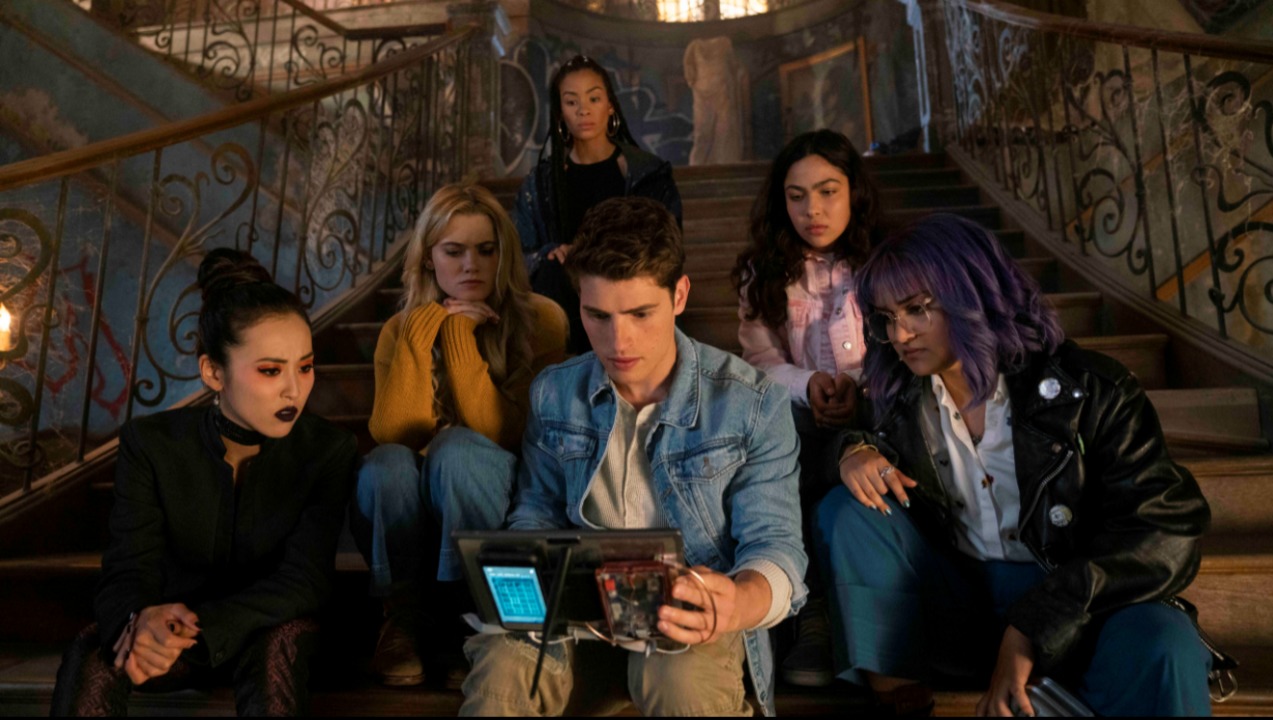 REVIEW: Marvel's 'Runaways' Final Season Is as Intense as Ever